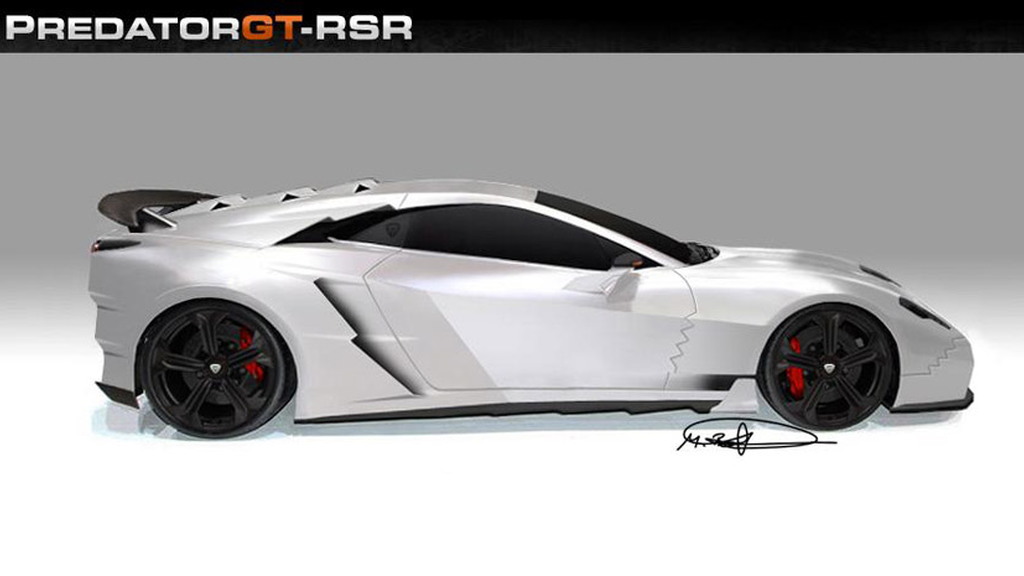 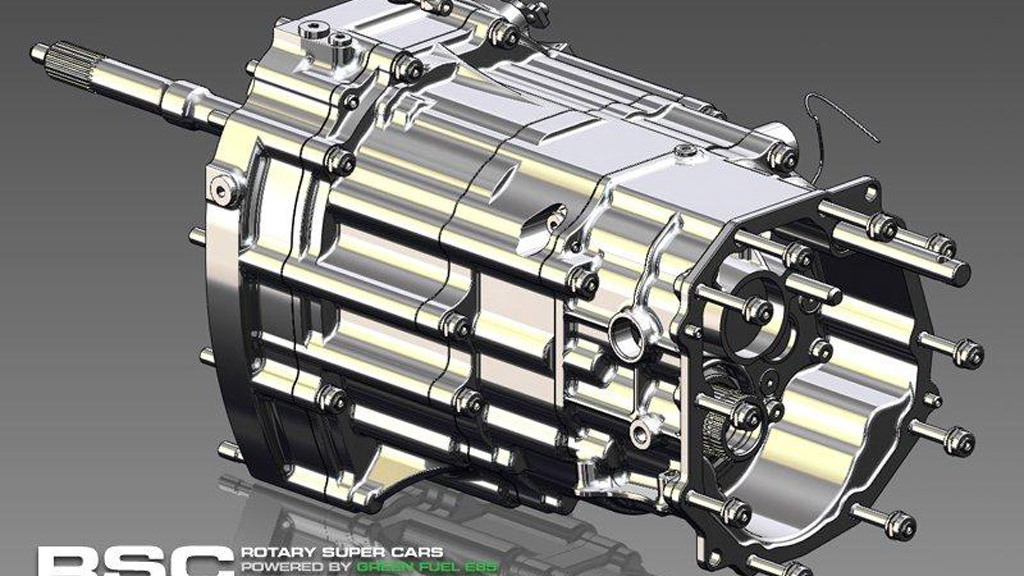 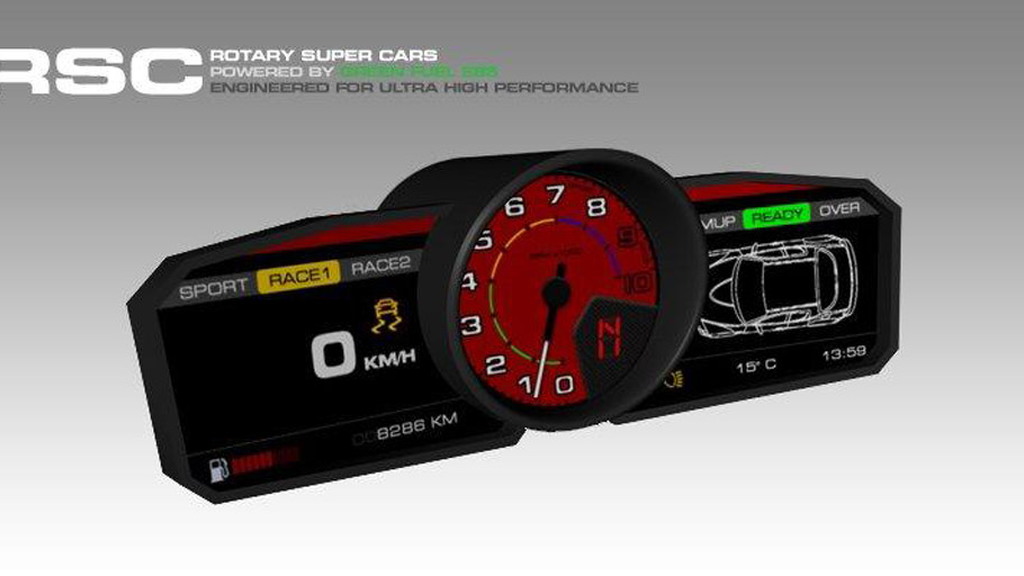 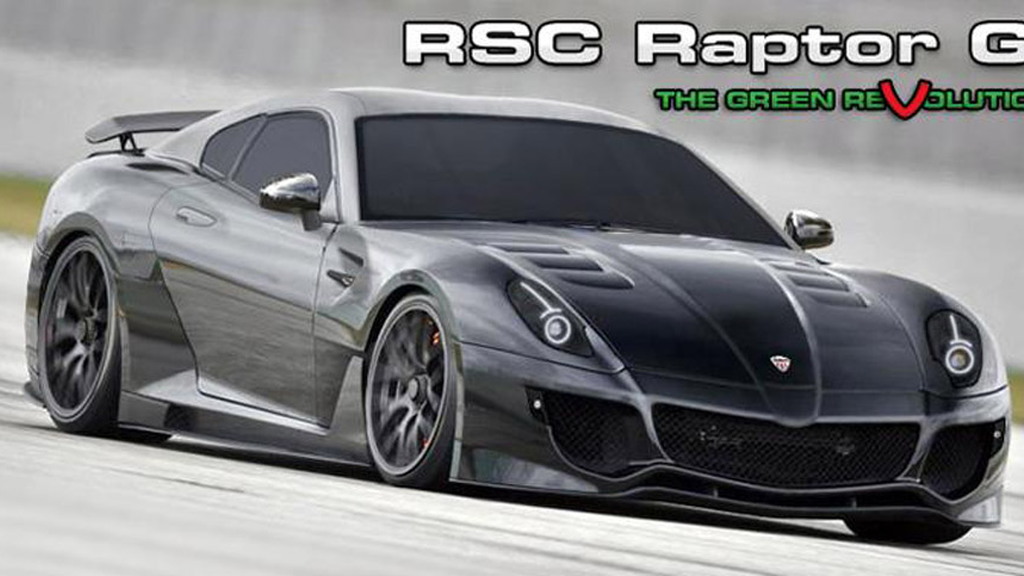 Remember the awesome four-rotor Mazda 787B race car that won the 24 Hours of Le Mans 20 years ago and is now set to run the famous French circuit during a demonstration ahead of this weekend’s 24 hour race? Well, it turns out that the 787B’s appearance this weekend won't be the last time we get to see a rotary powered car with a four-rotor Wankel engine.

A company based in Germany by the name of Rotary Supers Cars (RSC) is working on just such a car and has now released this new rendering of it. Late last year RSC released an initial preview of the car, which was then called the Raptor GT (pictured below). However, the design was instantly criticized for being a knock-off of the Ferrari 599 GTB Fiorano so RSC went back to the drawing board.

The company has since come out with this latest preview image, which now looks more like a Lamborghini model. The name of the car has also been changed from Raptor GT to Predator GT, with different variants planned: Predator GT-S, Predator GT-RS, Predator GT-RSR and Predator GT Clubsport.

RSC claims its four-rotor engine will displace some 2.6-liters, which suggests that its design will essentially  be a couple of two-rotor 1.3-liter 13B rotary engines from the Mazda RX8 joined on a common crankshaft. Turbocharging will be used for the various states of tune, though the base model will remain naturally aspirated.

Other details will include an eight-speed sequential manual gearbox and carbon fiber construction, the latter seeing the Predator GT weigh in at just 2,425 pounds. This should also ensure 0-60 mph acceleration of less than 3.0 seconds in top end models.

Of course, all of this depends on whether or not RSC actually gets around to building the cars. For now there’s still no release date penciled in, though a prototype is claimed to be in the works.