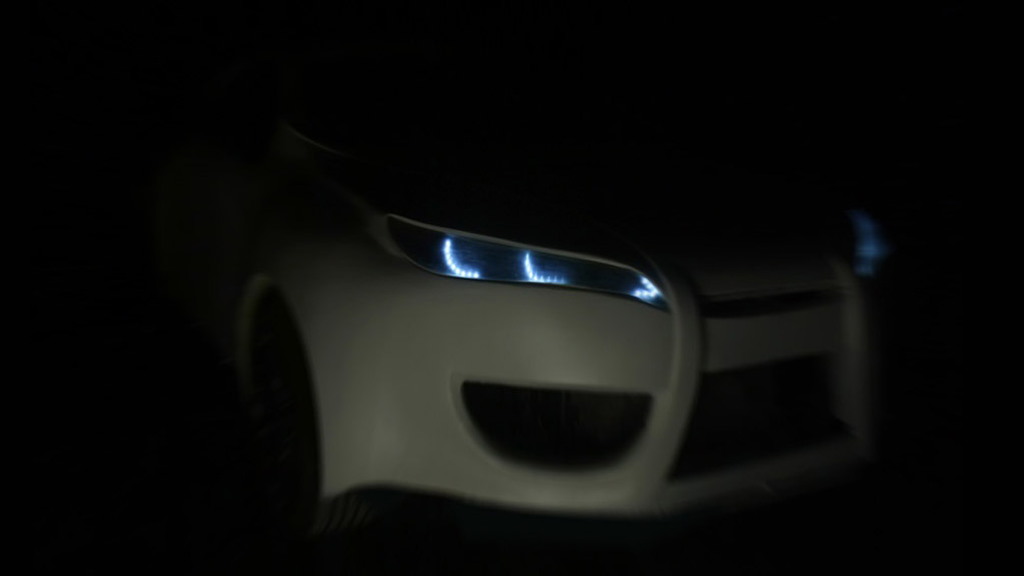 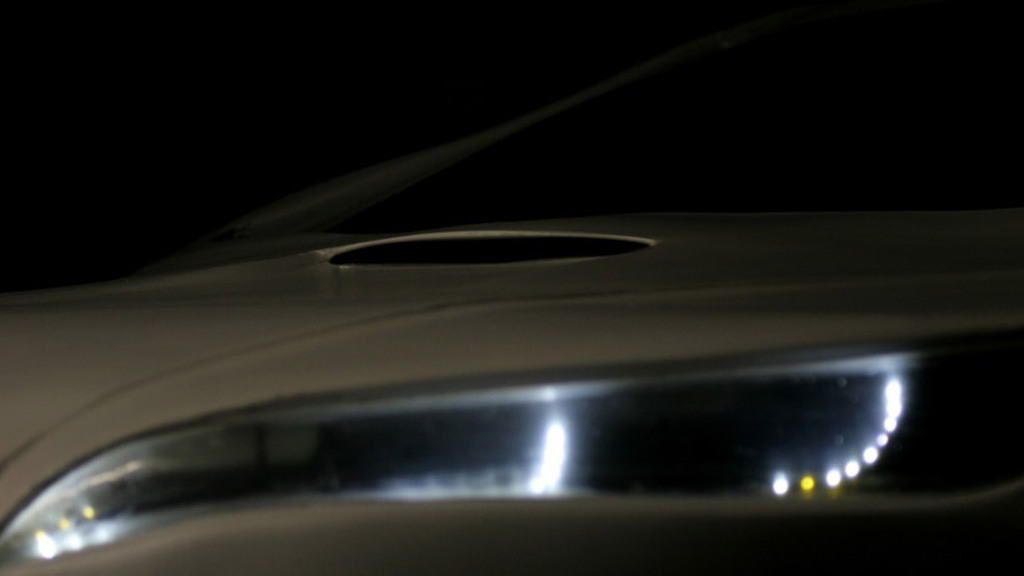 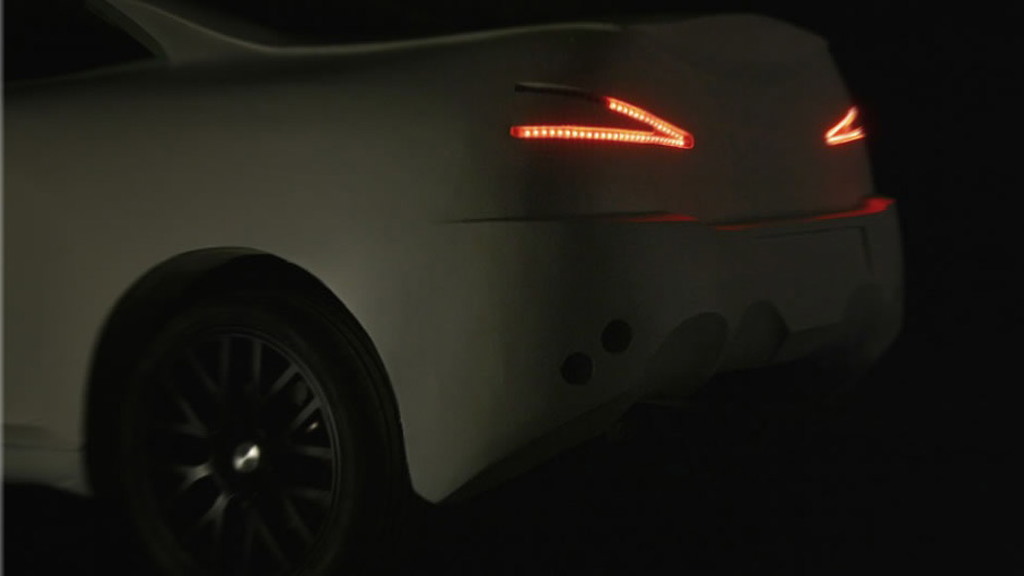 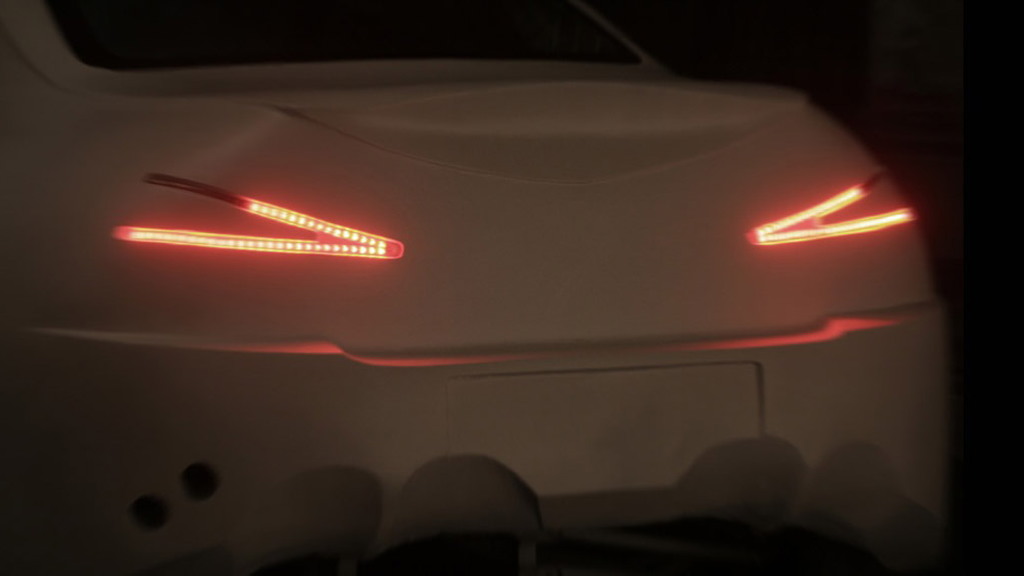 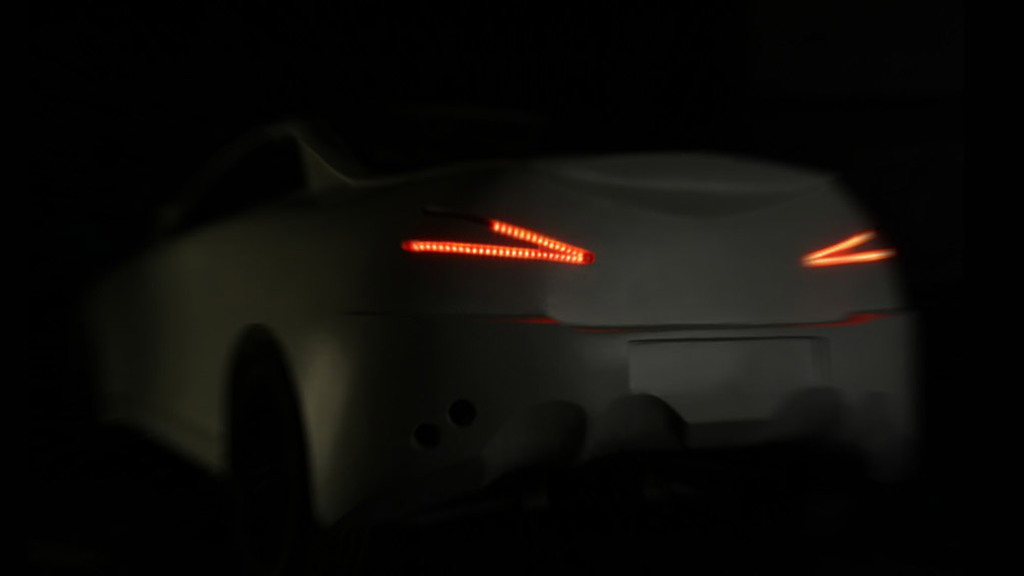 6
photos
It was just over a year ago that Italian startup Vygor shocked the world with its first Opera SUV concept, a high-performance, high-riding coupe with a face only a mother could love. Less than a month after its initial reveal, Vygor unveiled an updated version of the Opera and announced that the vehicle would go on sale for a starting price of almost $200k.

Vygor has now released the first images of its production Opera SUV, confirming that the final version will be just as crazy as the original concepts we saw.

It appears the styling has been refined slightly, though there’ll be no mistaking the Opera for anything else.

No changes have been made to the available drivetrain packages, which means the Opera can be ordered in three different states of tune. The base model gets a turbocharged 2.0-liter four-cylinder engine rated at 296 horsepower and 280 pound-feet of torque.

All Operas reside on a tubular chassis made of high-strength steel and featuring adjustable Ohlins suspension. Drive  is sent to all four wheels via a Torsen differential up front and an electronic limited slip differential in the rear. The transmission is a six-speed automatic with sequential shifting.

Wheel sizes measure between 18 and 22 inches in diameter, and Brembo brakes are fitted as standard. That’s good as the Opera can be rather quick in some of its guises, with the 414-horsepower model claimed to accelerate from 0-60 mph in just 4.9 seconds and able to reach a top speed of 155 mph.

Vygor, based in Lazio, Italy, plans to build 150 examples of the Opera. The vehicle is aimed at customers in China who enjoy high-performance SUVs and what to stand out from the crowd. In fact, due to the tailored nature of its cars, Vygor claims that no two Operas will be the same.