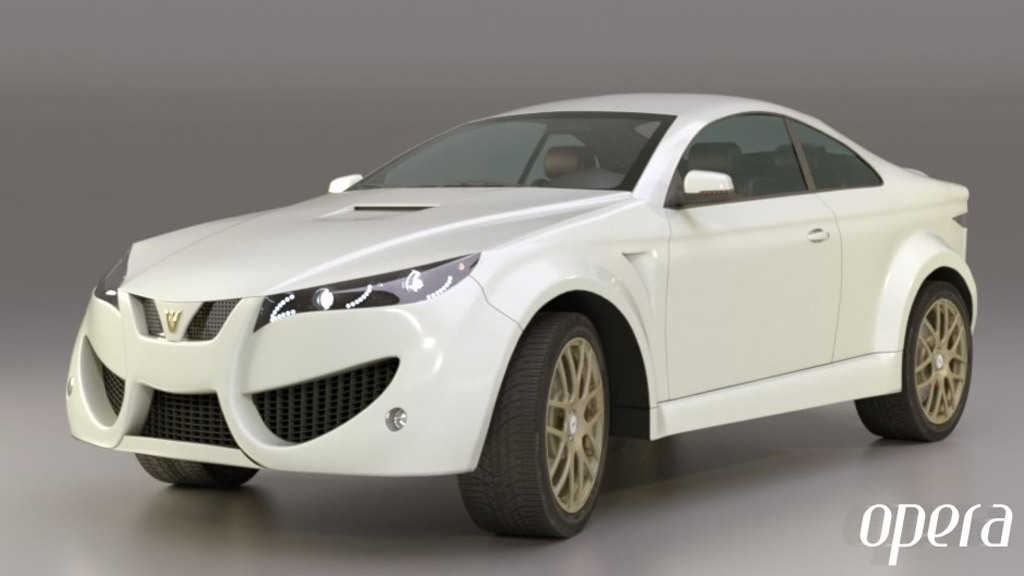 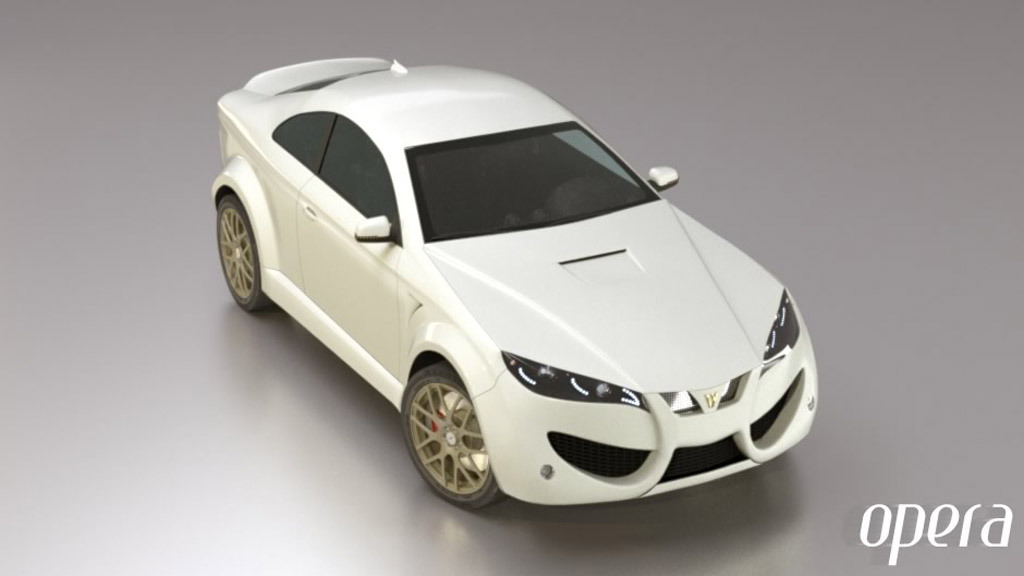 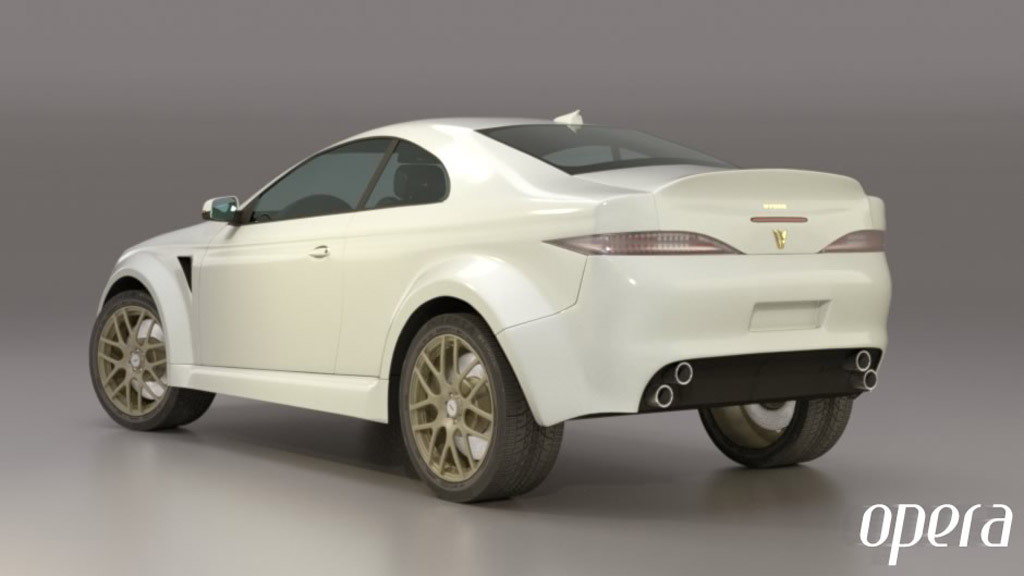 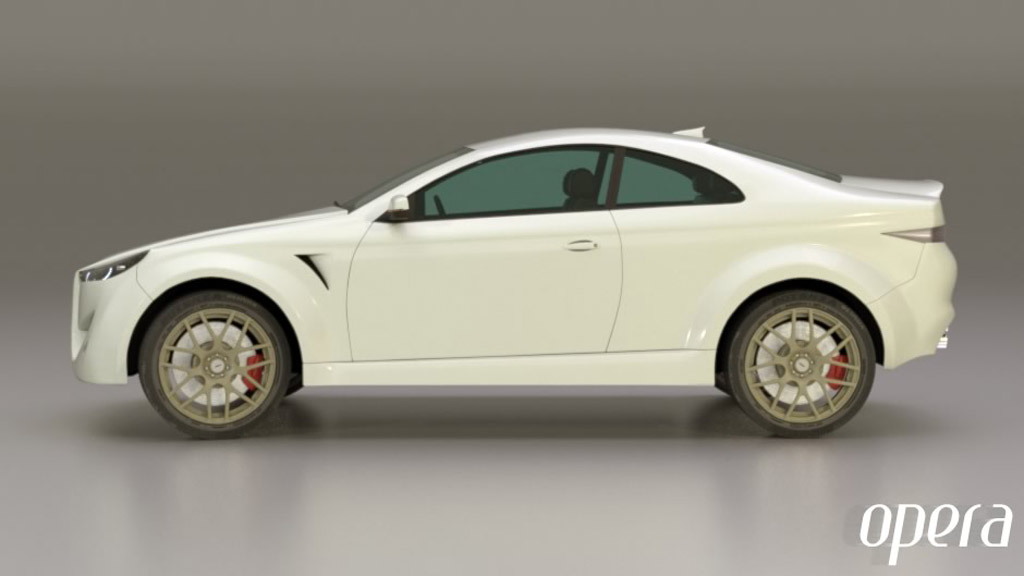 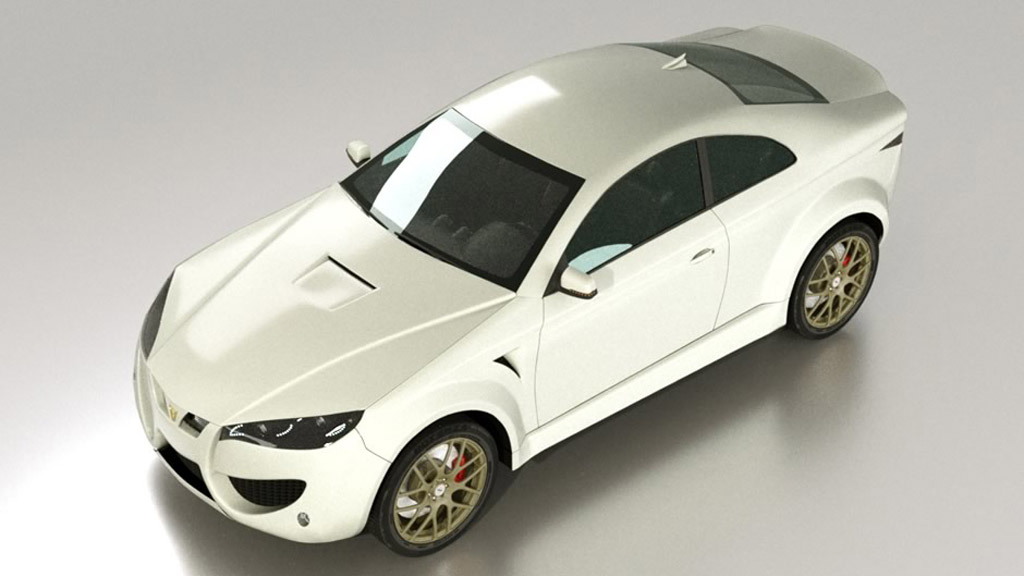 7
photos
If there’s even been a perfect example of a car you either love or hate, the Vygor Opera is it.

About two weeks ago, Vygor, a company claiming to be based in Tuscany announced that it would be unveiling a new luxury car on October 10 destined for production.

Well, that date is today and as promised Vygor has released the first details and images of its new luxury car, the Opera coupe crossover.

Designed for the expanding niche of high-performance cars on stilts, the Vygor Opera will be built to order in Italy in a limited run of 150 cars in total.

Exclusivity will be the name of the game with no two Operas expected to be the same. Customizable features will include unique wheel designs measuring between 18 and 22 inches, optional materials and fittings for the exterior and cabin, as well as three different power stages ranging from 300 to more than 400 horsepower.

Under the uniquely styled bodywork is a tubular frame chassis composed of high-strength steel and advanced composite materials. The entire thing weighs in at around 3,300 pounds according to Vygor, which is impressive considering it also gets permanent all-wheel drive and ample luxury appointments.

Vygor is currently taking orders for the Opera and as yet no date has been given for the start of production.