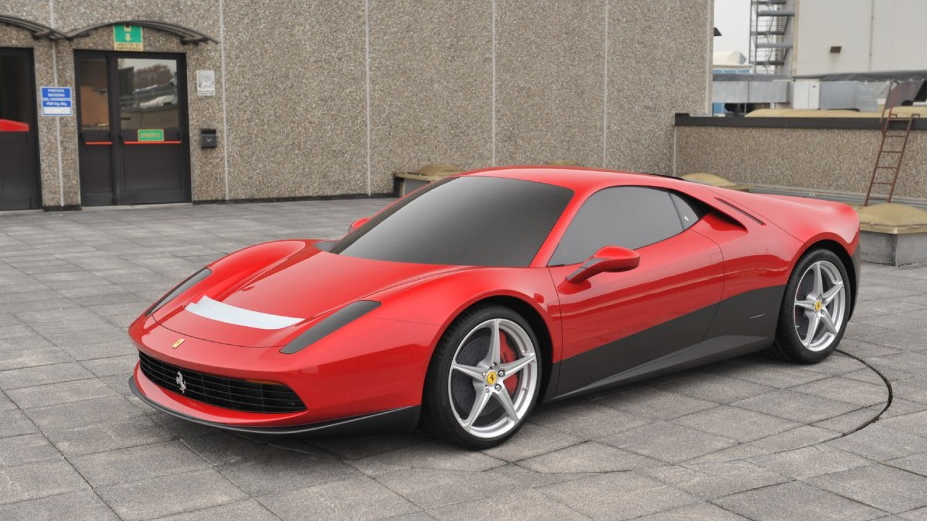 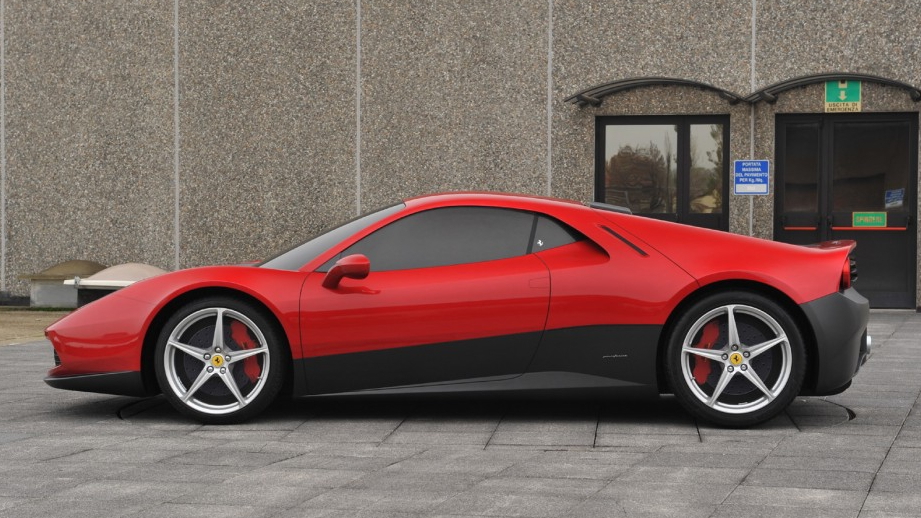 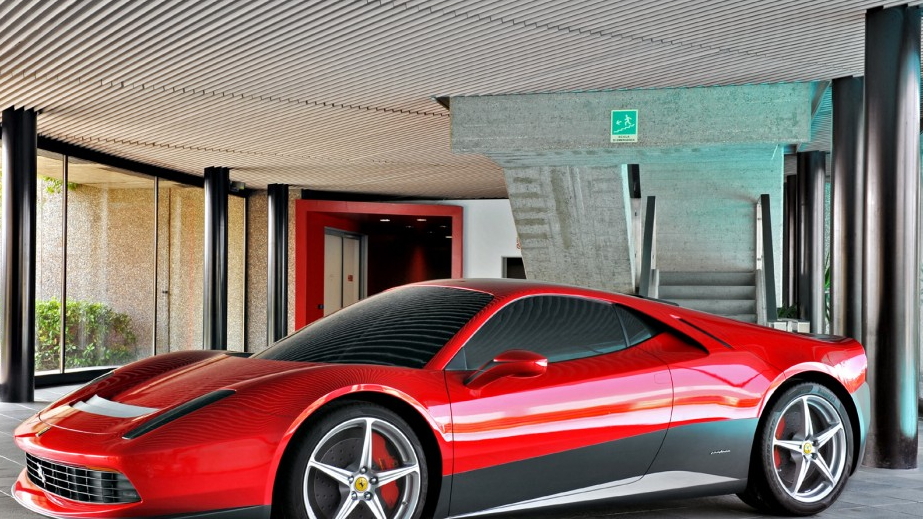 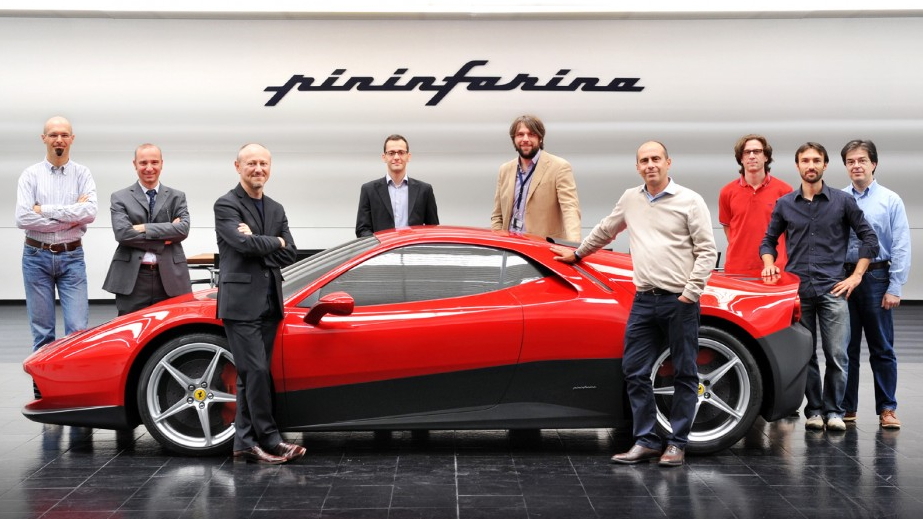 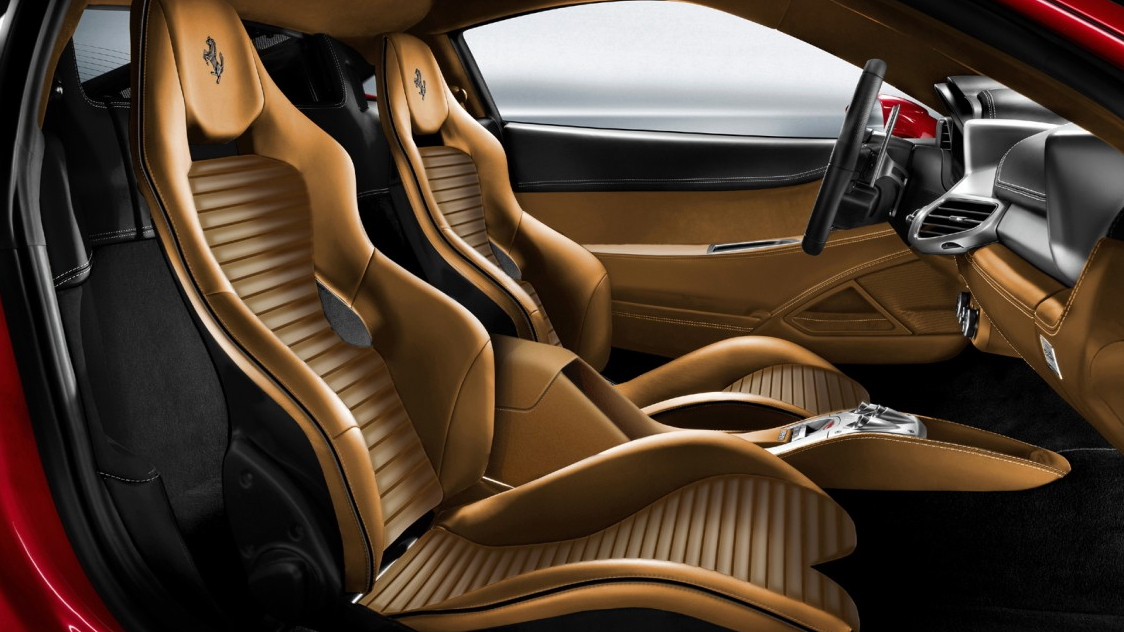 5
photos
Part of Ferrari’s appeal as a supercar is that each model can be highly personalized to an individual customer’s preferences. For some, contrasting leather upholstery and a bit of carbon fiber trim is enough; for others, however, a complete redesign of an existing model is the only option.

Those customers are few and far between, but Pininfarina and Ferrari stand at the ready to meet their needs. The first such car constructed by Ferrari’s One-Off Programme was James Glickenhaus’ P4/P5, last seen competing in the 2012 Nürburgring 24 Hour race.

Rock star Eric Clapton has long been a loyal Ferrari customer, so when he requested a version of the 458 Italia that honored the looks of his beloved Ferrari 512 BB, Pininfarina and Ferrari eagerly tackled the project.

As Pininfarina explains, the challenge was to preserve the stylistic integrity of the 512 BB while modernizing its lines for the 458 platform. As such, the Ferrari SP12 EC gets a black lower and red upper body, a more pronounced rear wing, rear fins and a rear window that evokes memories of classic Ferraris like the 308 and the 288 GTO.

The interior was also a collaboration between Clapton, Pininfarina and the Ferrari Style center, as the design called for a semi-retro look. Comfort was not to be sacrificed, however, and Clapton’s car has an oversized driver’s door arm rest to accommodate his legendary left arm.

Sergio Pininfarina called the Ferrari 512 BB “An epoch-making car that marked Enzo Ferrari’s conversion to the mid-engine. A slim low-slung line with a scooped side dividing the body into two seemingly overlapping shells.”

We think the SP12 EC stays true to that design concept, and find it even more stunning that the automaker’s production 458 Italia. While we’re certain Mr. Clapton is enjoying his unique and tasteful one-off ride, we think it’s a shame that so few enthusiasts will ever get to see Pininfarina’s masterpiece up close and personal.