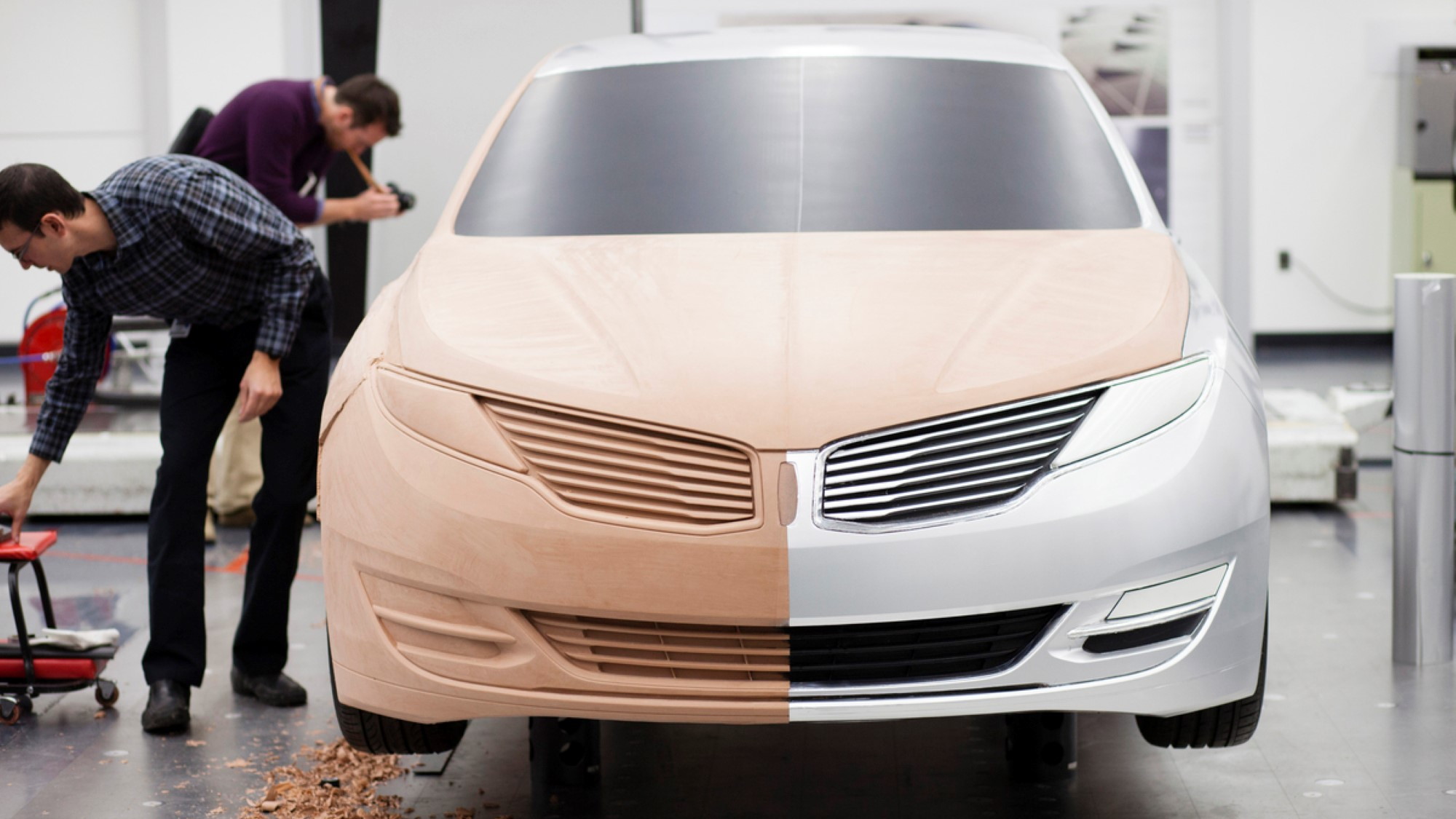 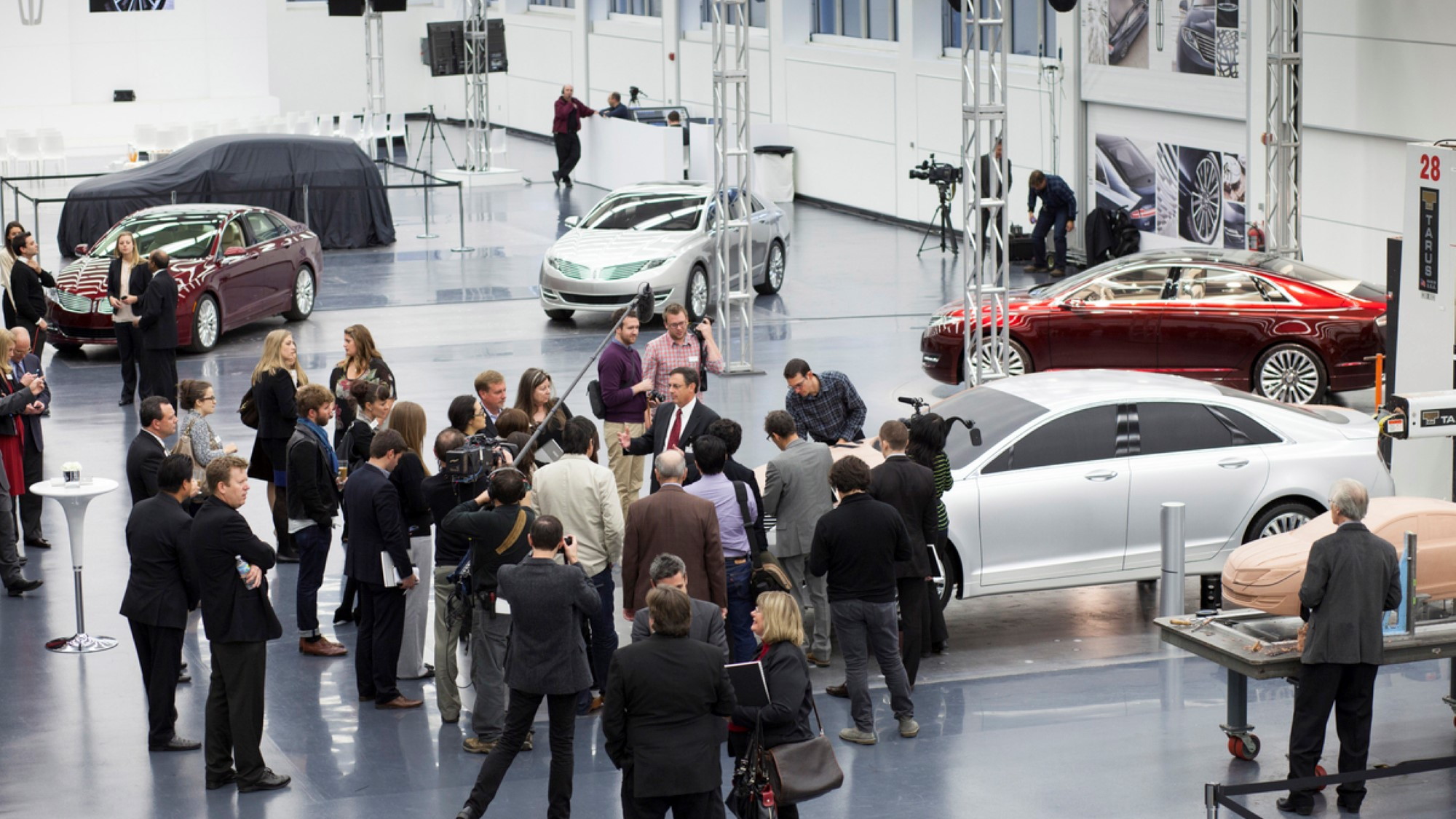 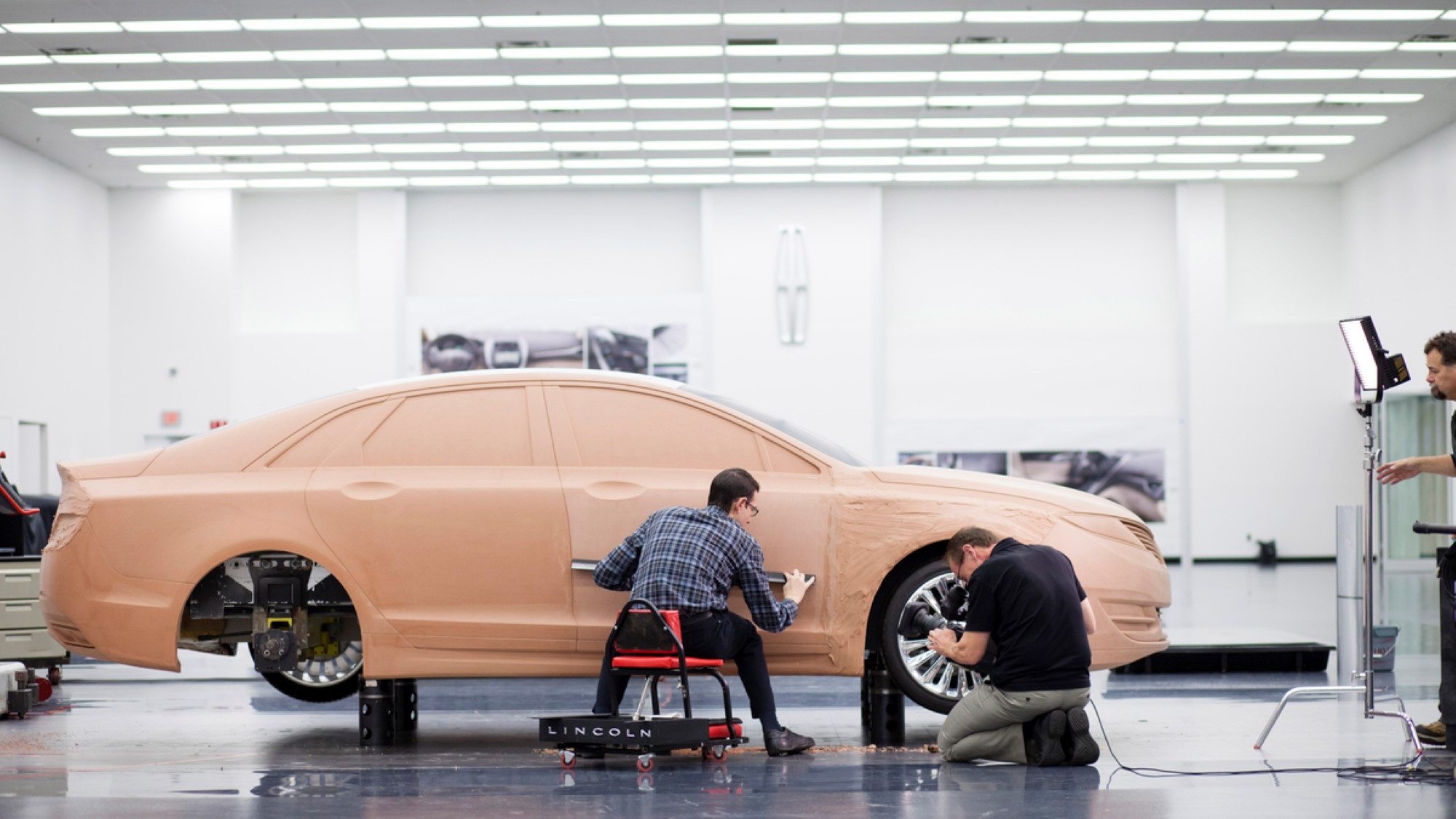 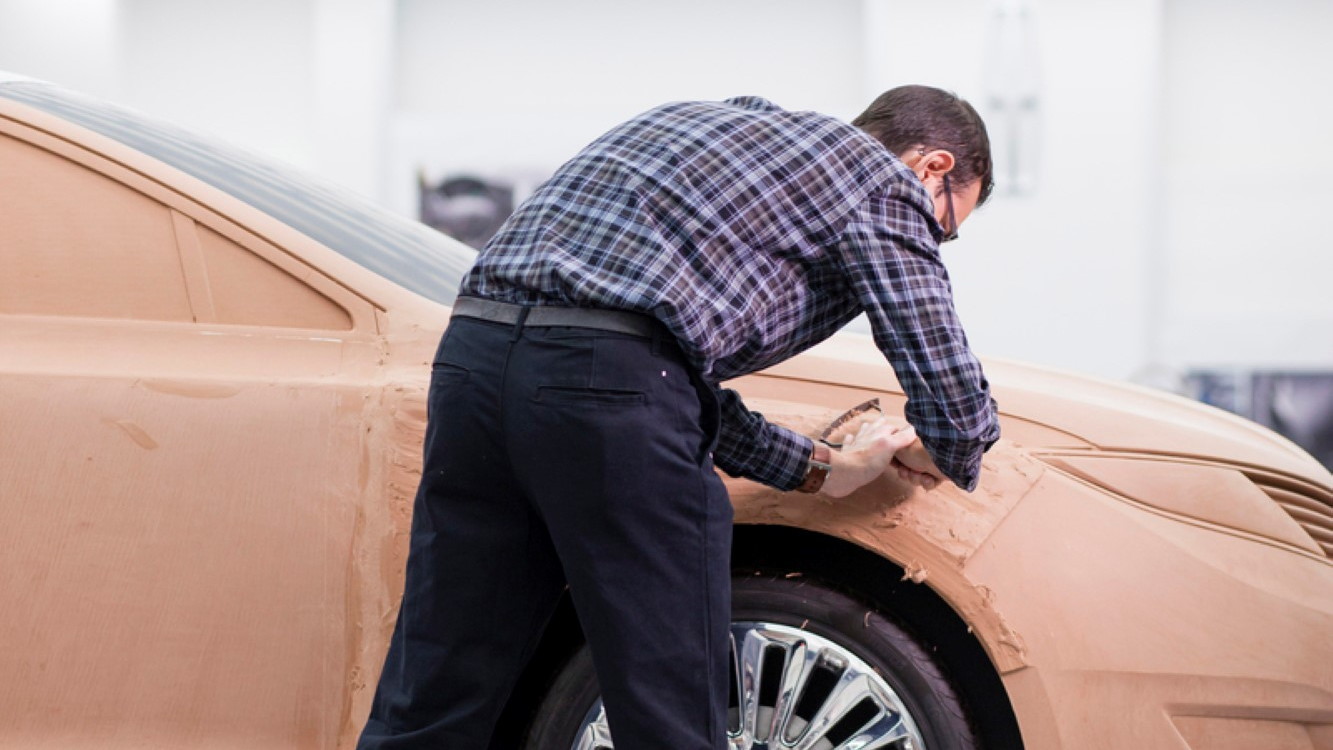 4
photos
Lincoln, believe it or not, used to be a design powerhouse. Remember the Mark II of the late 1950s? Of course. How about the Lincoln Continental of the 1960s? Sure you do. But the problem is what it turned into.

When the Town Car, once the top trim of the Continental, rose to glory, it did it on the back of livery, fleet, and government (especially police) sales. The car (in both Continental and Town Car forms) sold like mad for decades but began a constant decline from 1998, selling only 10 percent as many examples in 2011 as it did at the start of the slump. It was, in a way, the success that almost killed Lincoln.

By the early 2000s, all most people could readily identify with Lincoln was the Town Car, and that already bore its bland and boring connotation heavily. Since then, the brand has seemed to be firing at random, rarely sticking with a theme for long, and even when striking out on a new path, seemingly lacking direction.

Fortunately, that may be changing. Lincoln has just opened its own, separate, new design studio for the first time since the 1970s. In it, 150 designers from both the creative and technical sides will collaborate to dream up and execute the next new Lincolns.

Fortunately for Lincoln, it has Ford's broad range of new global platforms to draw on. With the brand's already apparent desire to forge new ground in styling--rather than rehashing the past, as has become common these days--the new design center should have a good base to build from. But it will also face a challenge in keeping Lincoln's designs, shapes, and themes sufficiently separate from Ford while using much of the same hardware.

Ford group vice president for marketing, sales, and service, Jim Farley puts as positive a spin on the new design center as possible. "Lincoln’s renaissance is built on our new product lineup," said Farley, "and is a personalized experience with designs that deliver on our promise of a personalized motor car: beautiful, elegant, and most of all, surprising."

Max Wolff, Lincoln's director of design, sees the pairing of interior and exterior teams in one facility as a harmonizing element. "We also made it a priority to fit interior and exterior design teams into one space because often they are two separate work streams and therefore, two different sensibilities," Wolff said. "Now everyone collaborates on one harmonious vehicle."

That is the goal, at any rate. While the redesigned 2013 Lincoln MKZ (the first model to hail from the new design center) has definitely set tongues wagging, its reception hasn't been as warm as it might have--or as generally positive as that of Cadillac's XTS and ATS. Lincoln must build its brand identity into something more than a gussied-up Ford, while also building cars people will seek out.

Can Lincoln regain, if not its previous image, at least its cachet as a leading source of style and design? The brand plans to put out four new cars by 2015 to "ensure the reinvented brand has a presence in the highest growth segments of the premium market."

We'll know by then.