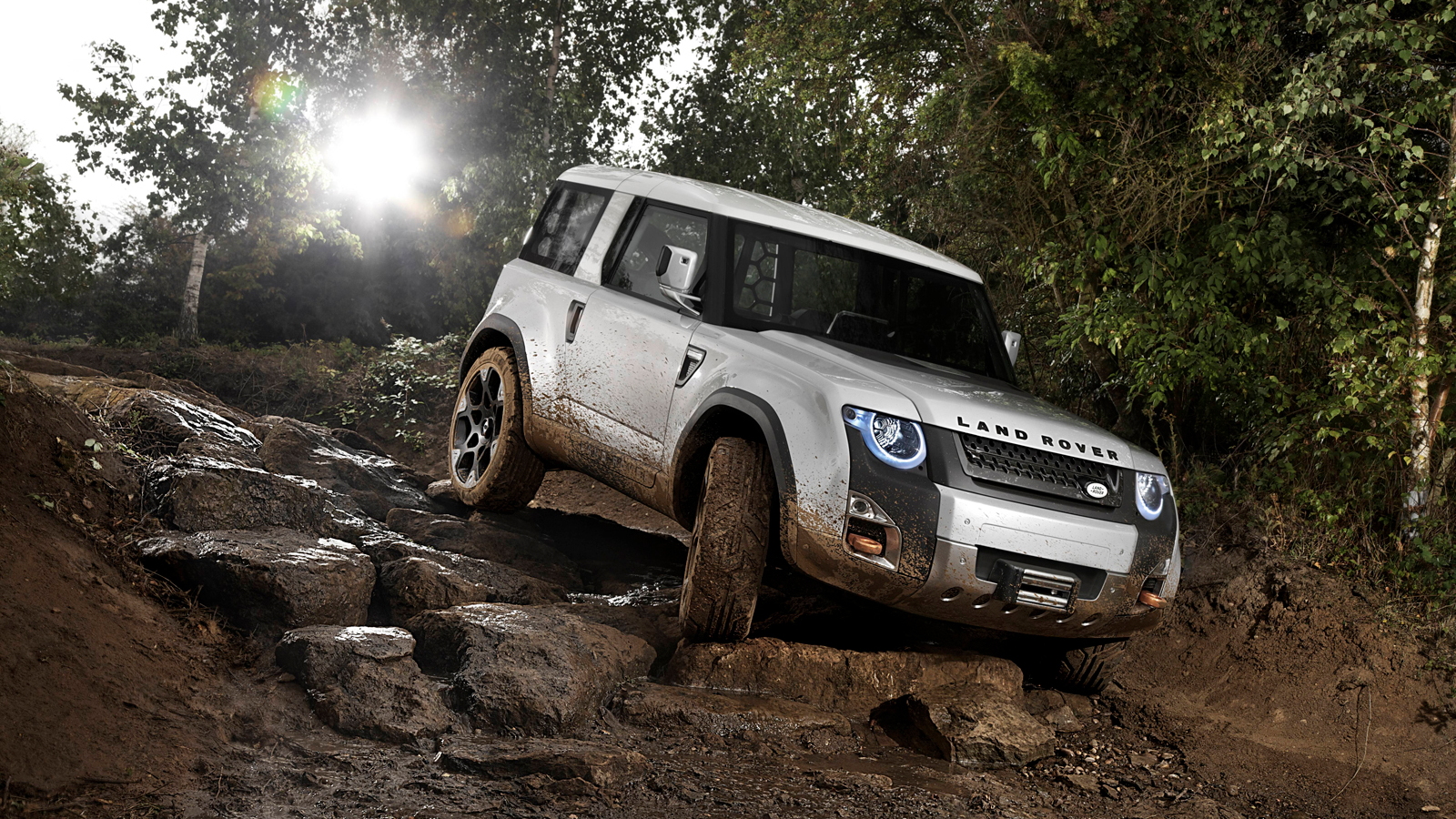 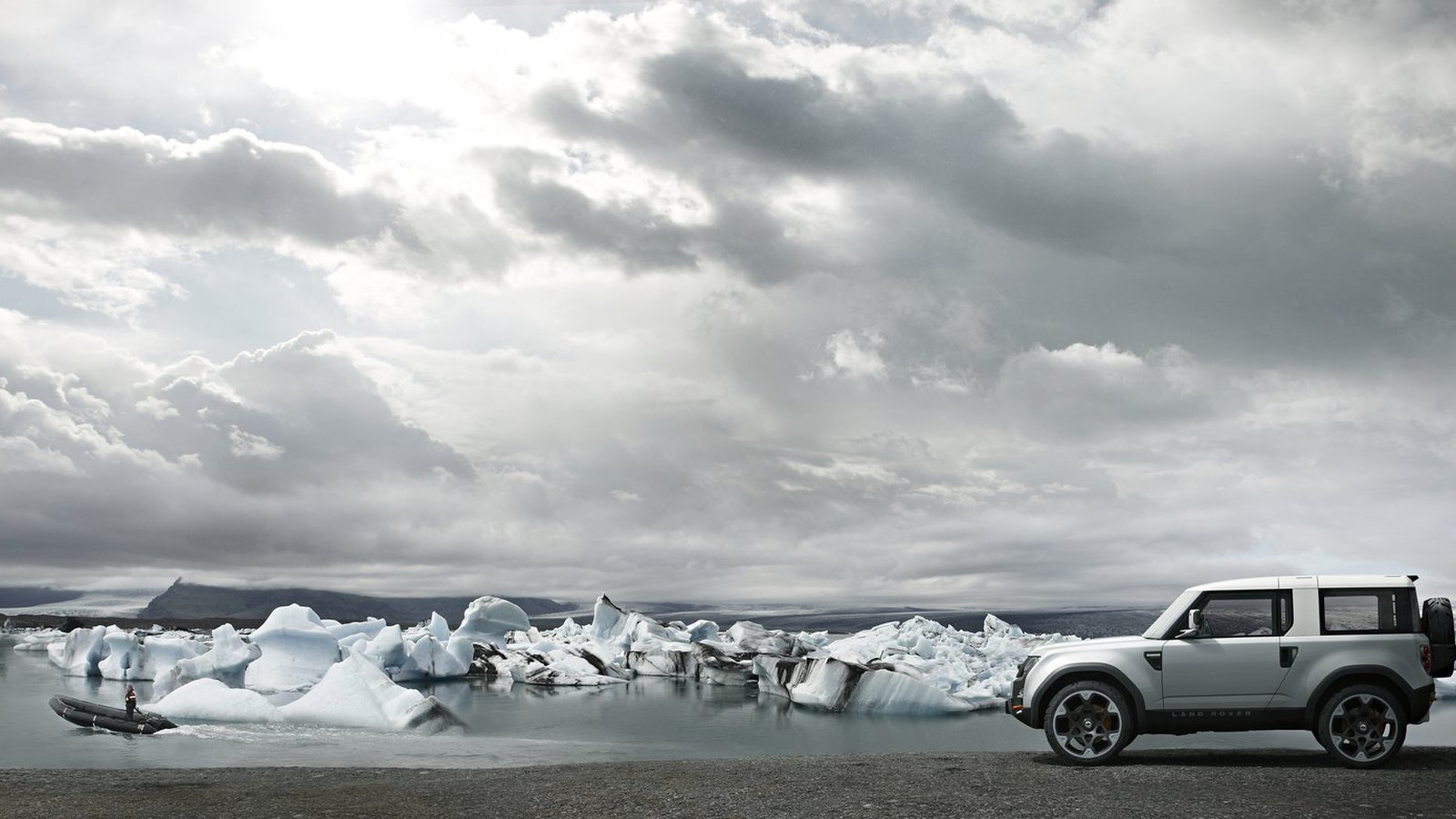 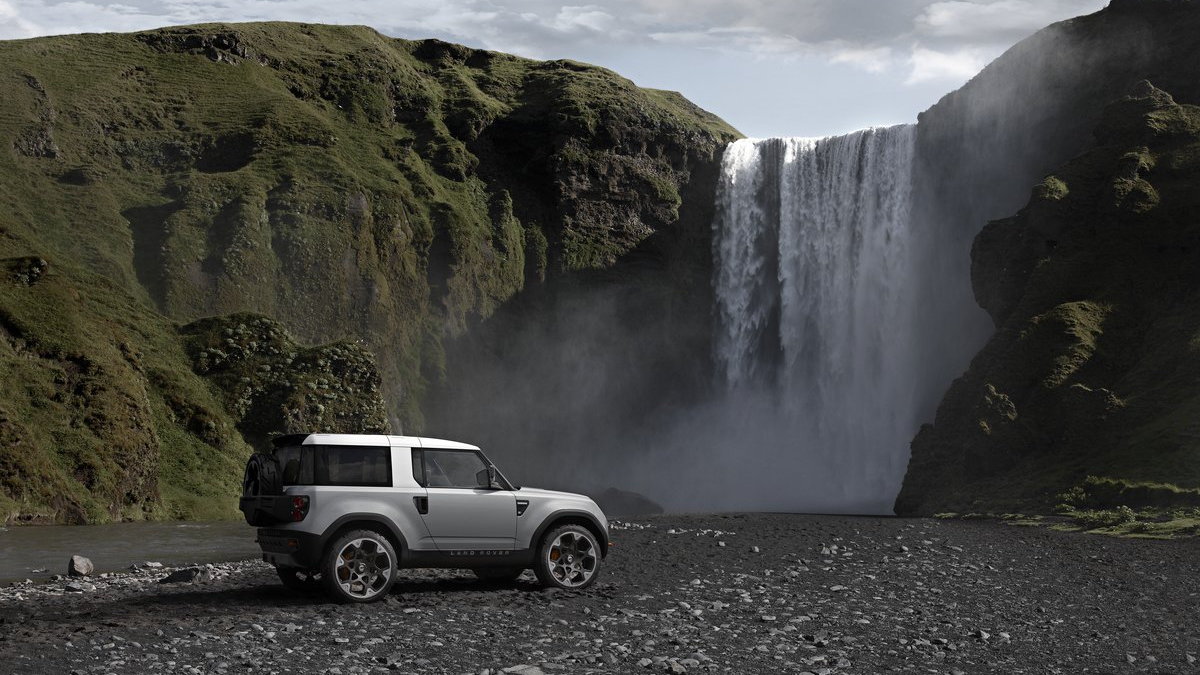 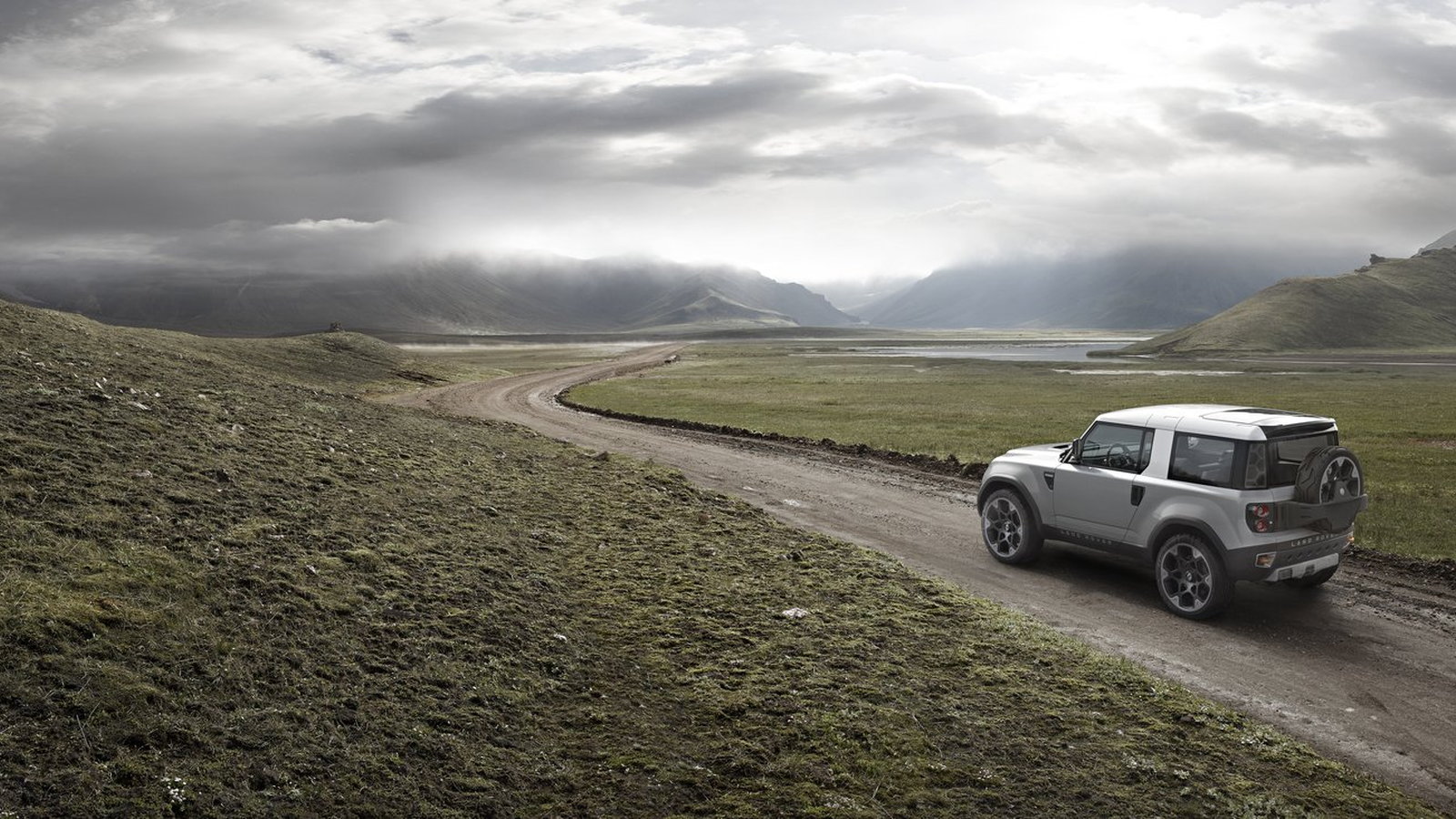 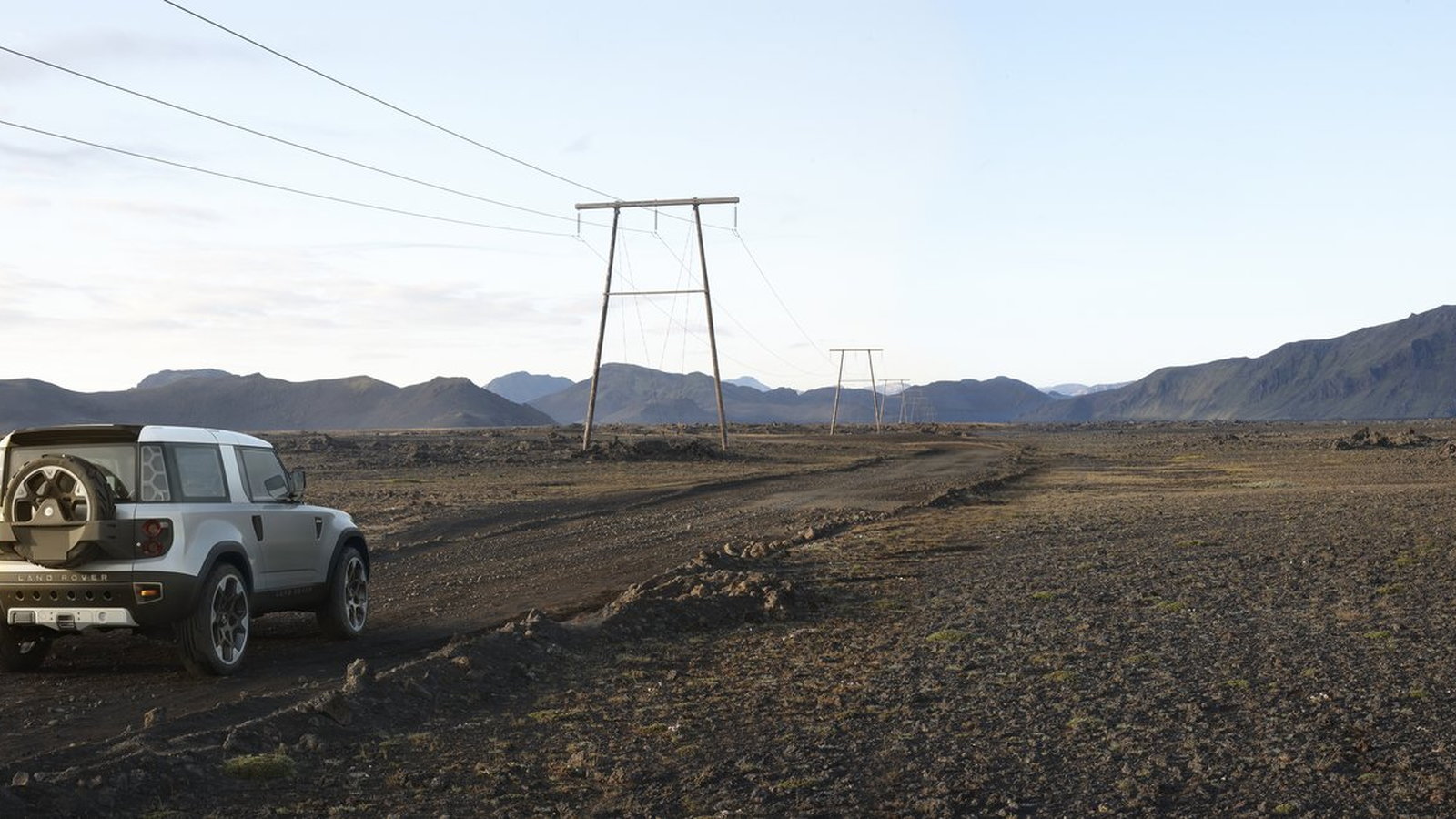 At the Frankfurt Auto Show last year Land Rover unveiled its vision of a modern-day Defender SUV. Dubbed the DC100 concept, the new vehicle was claimed to be just as capable off-road as its iconic predecessor, yet at the same time it offered many modern niceties such as fuel-efficient engines, the latest in in-car electronics, as well as Land Rover’s brilliant Terrain Response system.

At the DC100's unveiling, Land Rover said a production version would be launched around 2015, though the U.S. would miss out.

Speaking with Automotive News (subscription required), the CEO of Jaguar Land Rover, Ralf Speth, has revealed that his company has now decided that the new Defender will be sold in the U.S., and it’ll be Land Rover’s cheapest model too.

As we previously reported, the overwhelming success of the Range Rover Evoque has convinced Land Rover that the brand is onto something. Instead of offering only high-dollar, luxury SUVs for a narrow portion of the market, why not expand product offerings to cover as wide a range of potential buyers as possible?

Thus, we’ve already seen the launch of the entry-level Range Rover Evoque Pure, which retails for $41,995, and in a few years we will be seeing an even cheaper model in the form of the new Defender. Nevertheless, despite its positioning, Land Rover insists the new Defender will remain as functional and durable as any of its predecessors.

It certainly has big shoes to fill, but Land Rover isn’t rushing the vehicle’s development. Expect several more, revised DC100 concepts before the new Defender's eventual debut in the middle of the decade.