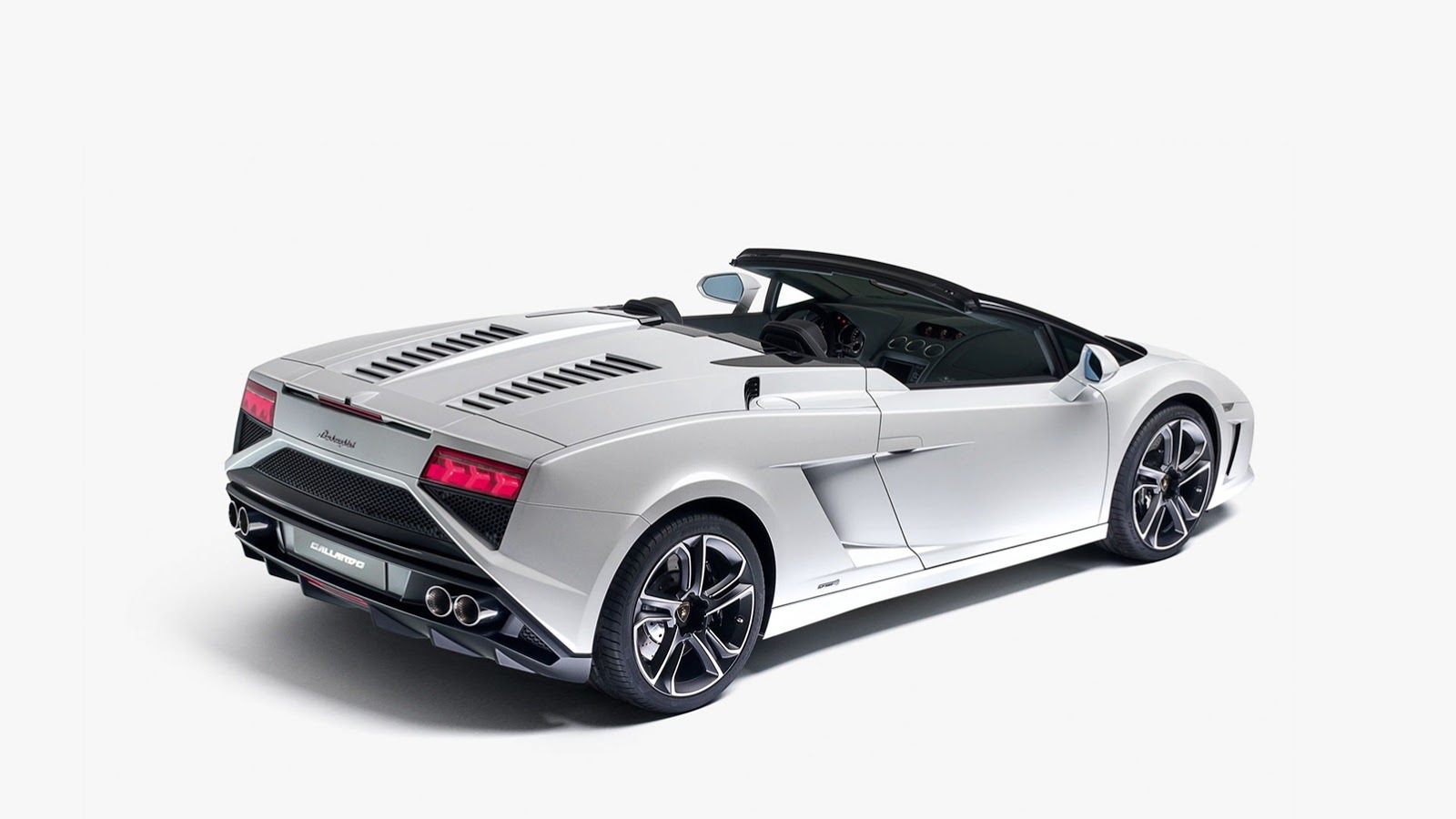 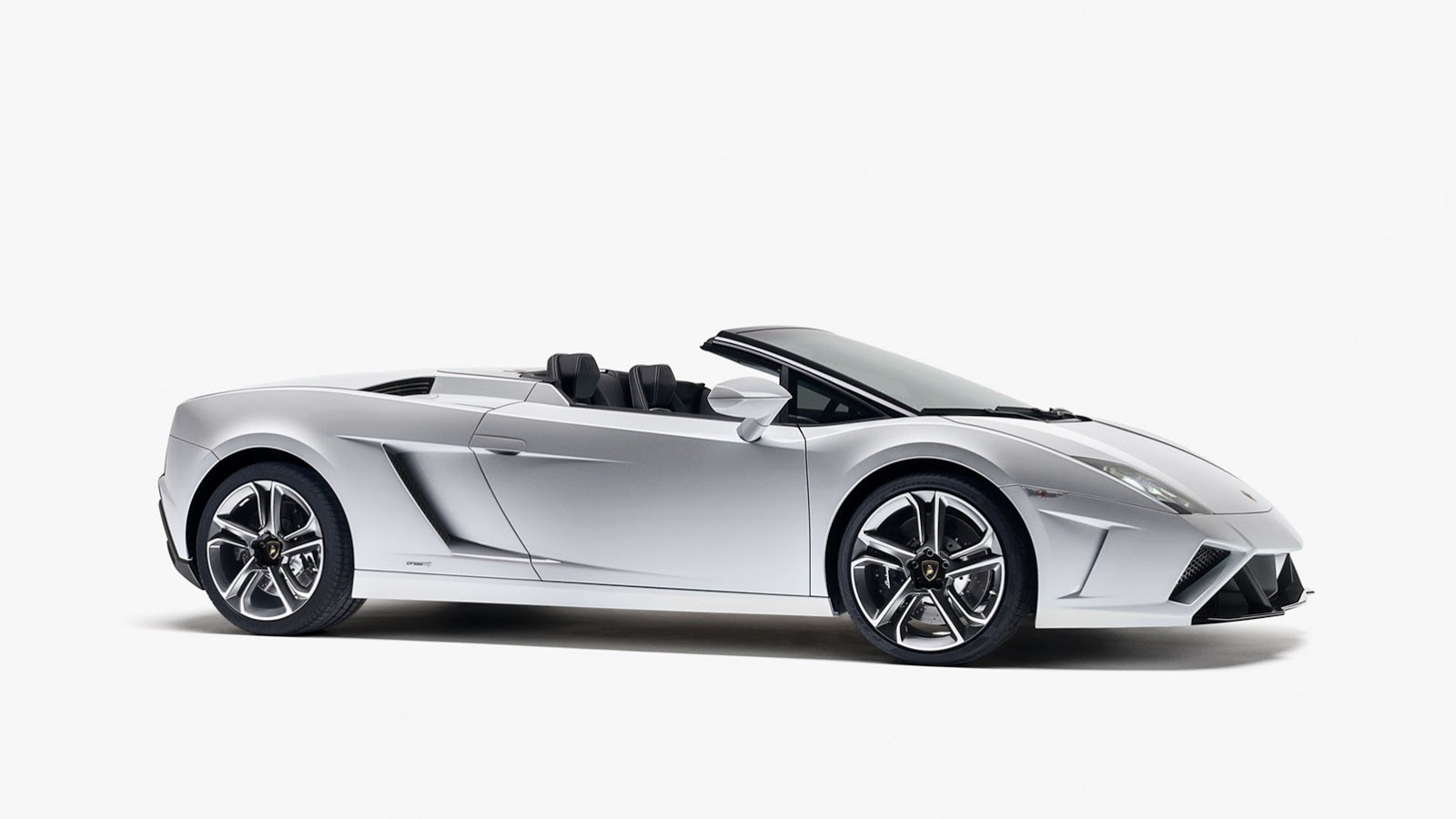 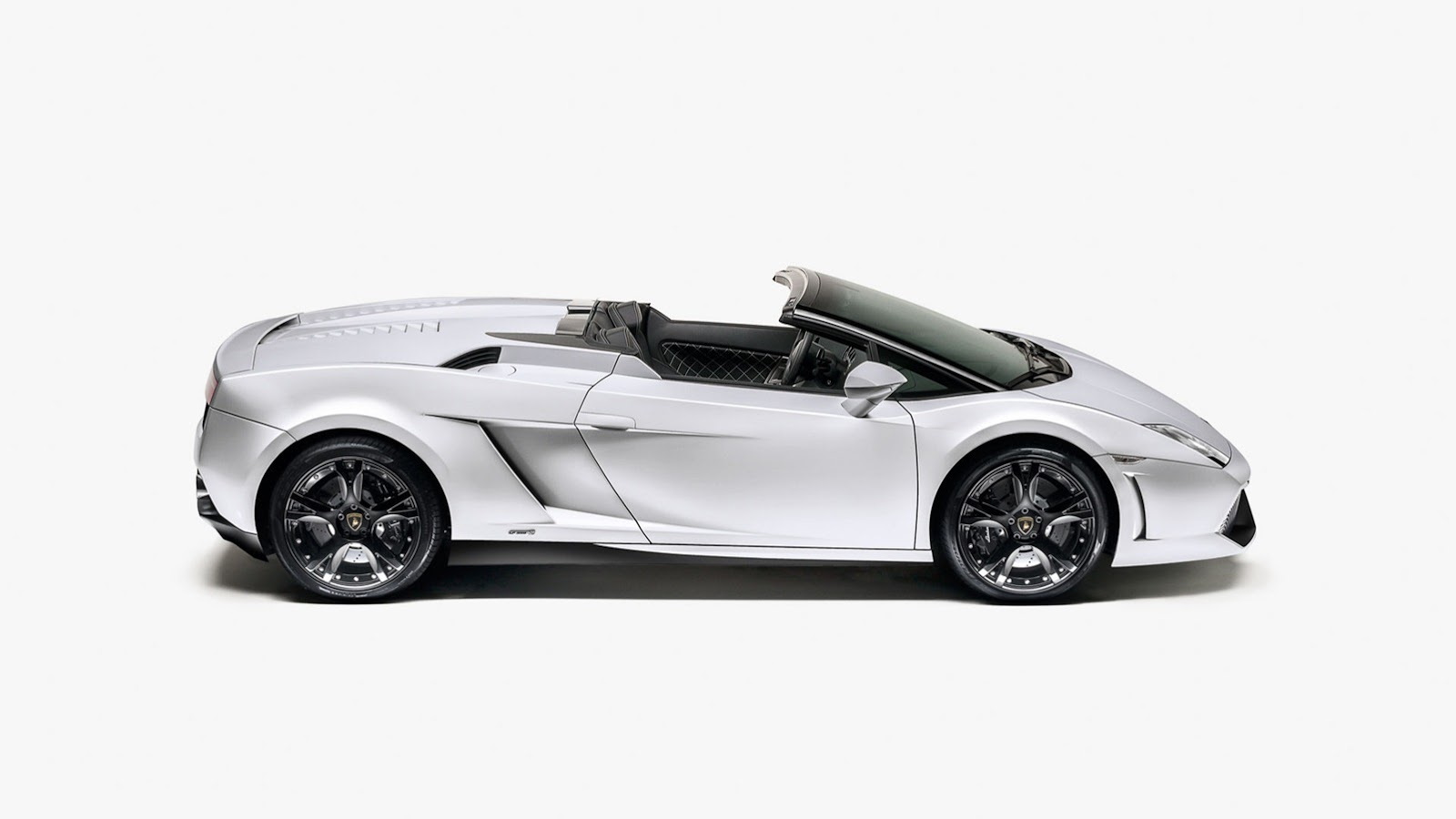 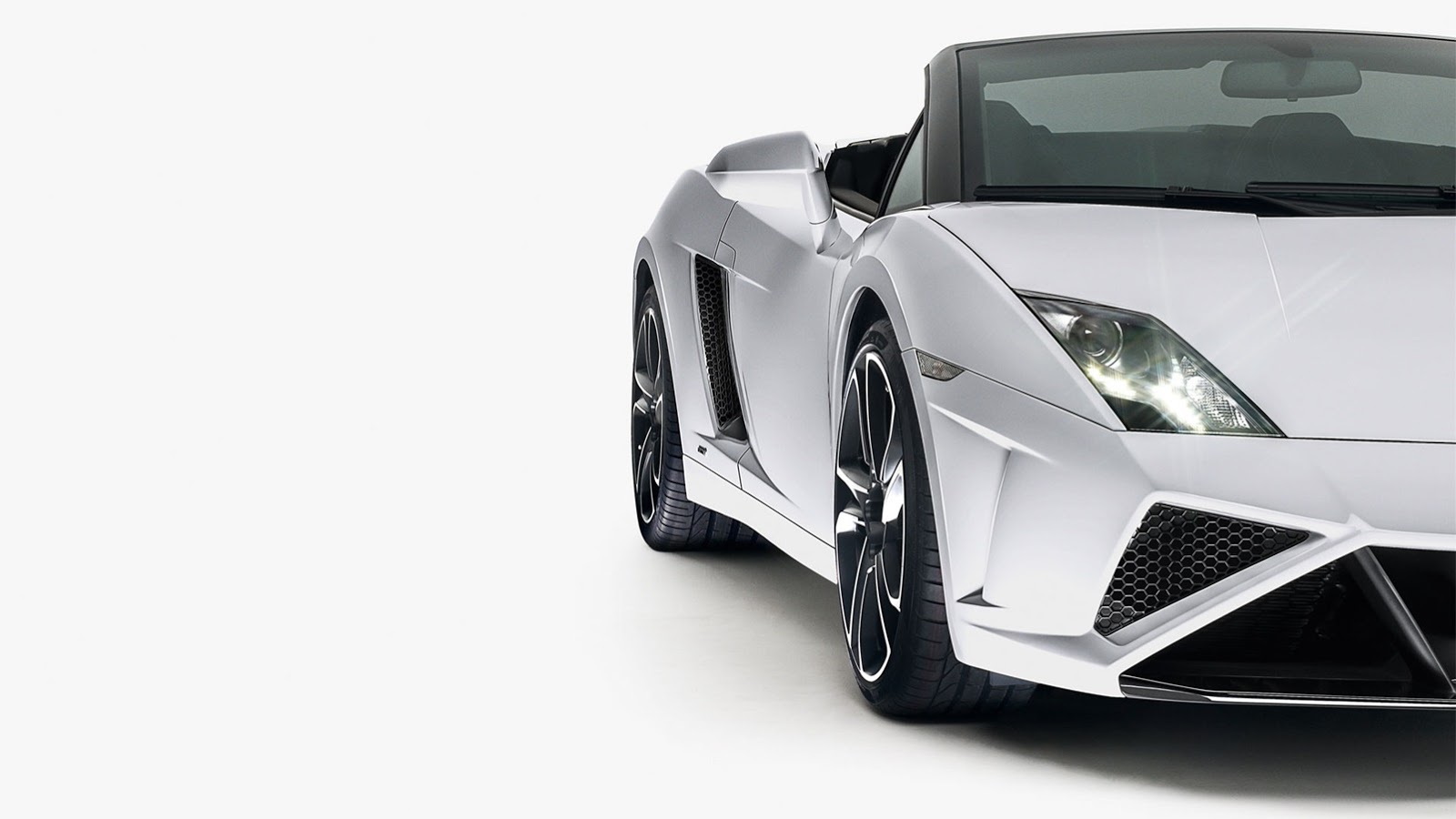 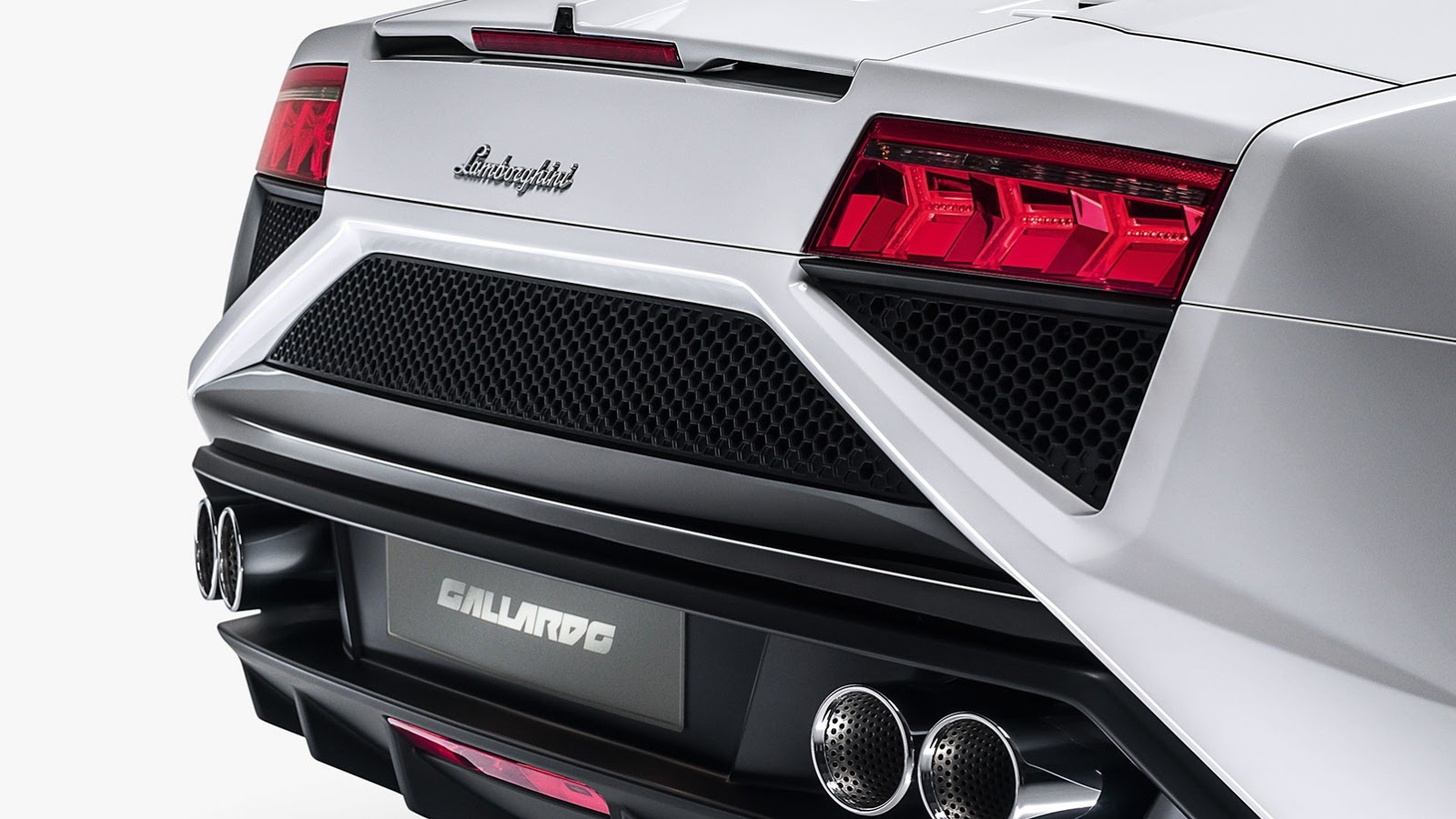 12
photos
Following the debut of the facelifted 2013 Lamborghini Gallardo coupe range at last month’s 2012 Paris Auto Show, the first images and details for the 2013 Gallardo Spyder have now hit the Web. They reveal the same aggressive look that we saw on the coupe, plus a few unique elements.

The car in white is the Gallardo LP 560-4 Spyder, while the red example is the hardcore LP 570-4 Spyder Performante with its new Edizione Tecnica option. Expect the rear-wheel drive LP 550-2 Spyder to also make a return for the 2013 Gallardo Spyder lineup.

While the front of the Gallardo LP 560-4 Spyder gets the same treatment seen on the coupe, the rear gets slightly more aggressive touches. It features a single trapezoidal shape, polished exhaust tips, and a wide-stretching diffuser with six individual fins. The wheels are also new, in this case 19-inch Apollo style with a matte black finish.

A Style Package is also available and offers high-gloss black paintwork on the underside of the front spoiler, front and rear grilles, and the transverse element of the rear trim to give an even more powerful look.

Buyers of the more extreme LP 570-4 Spyder Performante, which retains the look of the previous model, can opt for the new Edizione Tecnica option, which adds various color options for the exterior and cabin.

No changes have been made to the Gallardo's various powertrains, unfortunately, which means outputs still range from 542 horsepower to 562 horsepower.

The 2013 Lamborghini Gallardo will be available to order from November onwards. Look for an official debut of the Spyder range at the 2012 Los Angeles Auto Show, which also takes place next month.

In related news, Lamborghini has also announced its 2013 Gallardo LP 570-4 Super Trofeo race car, which will be competing in next year’s Lamborghini Blancpain Super Trofeo series. The new race car, which features a similar look to the latest 2013 Gallardo LP 560-4 range, was revealed at the conclusion of the 2012 Blancpain Super Trofeo series at the Navarra race circuit in Spain. The 2012 title went to Frenchman Cédric Leimer and his crew at Autovitesse Garage R.

Thanks Julian for sending in the tip!