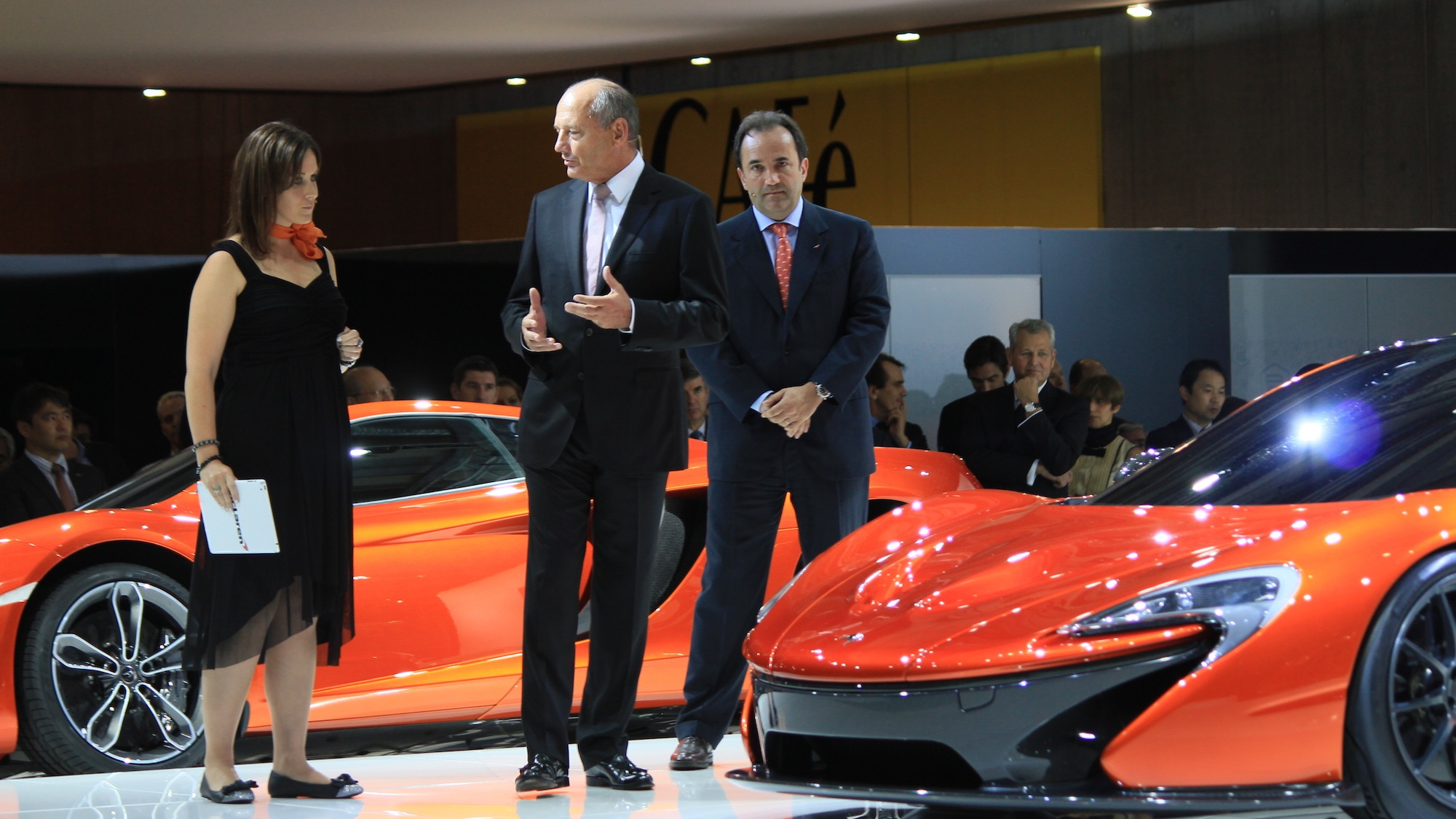 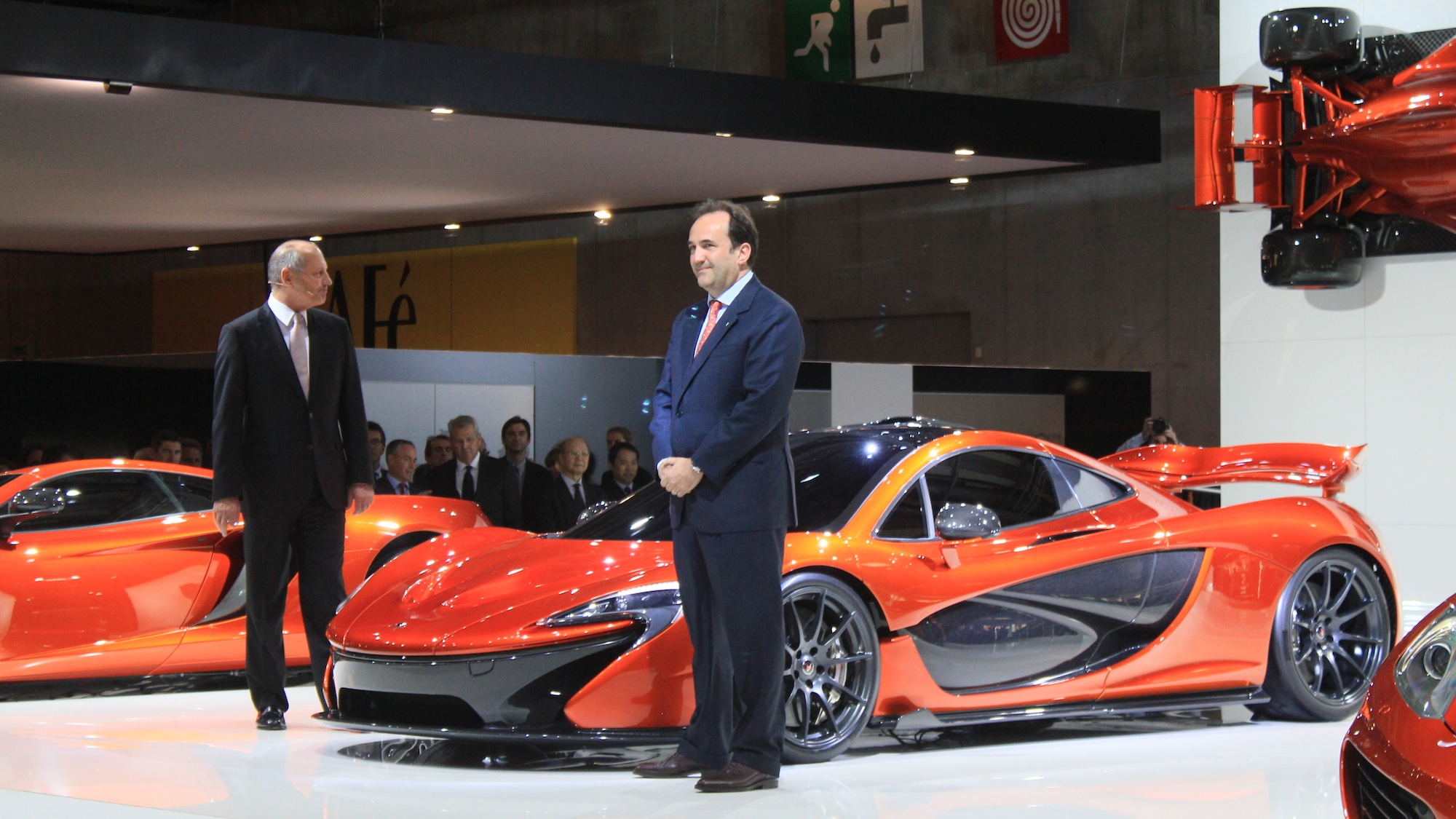 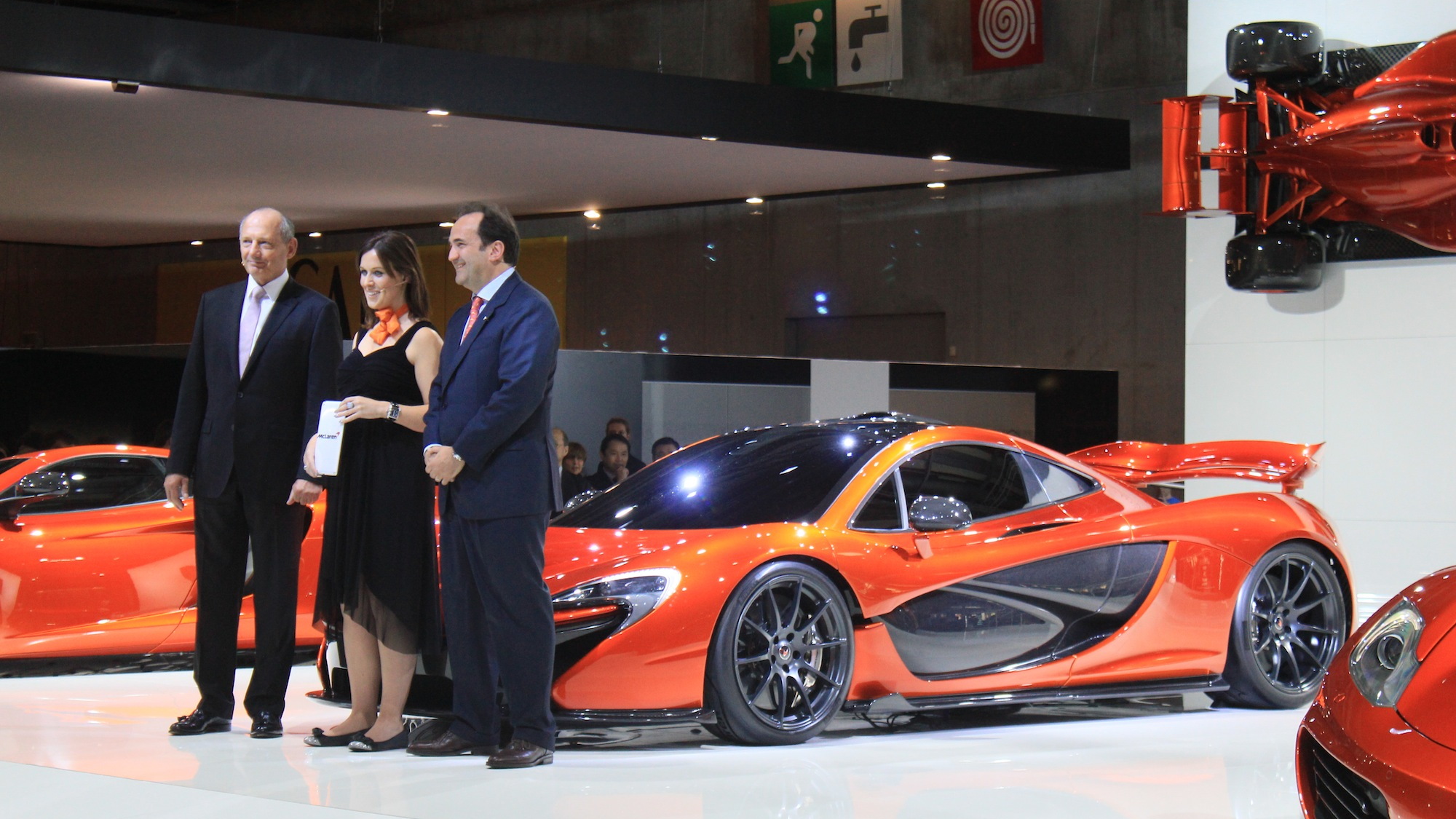 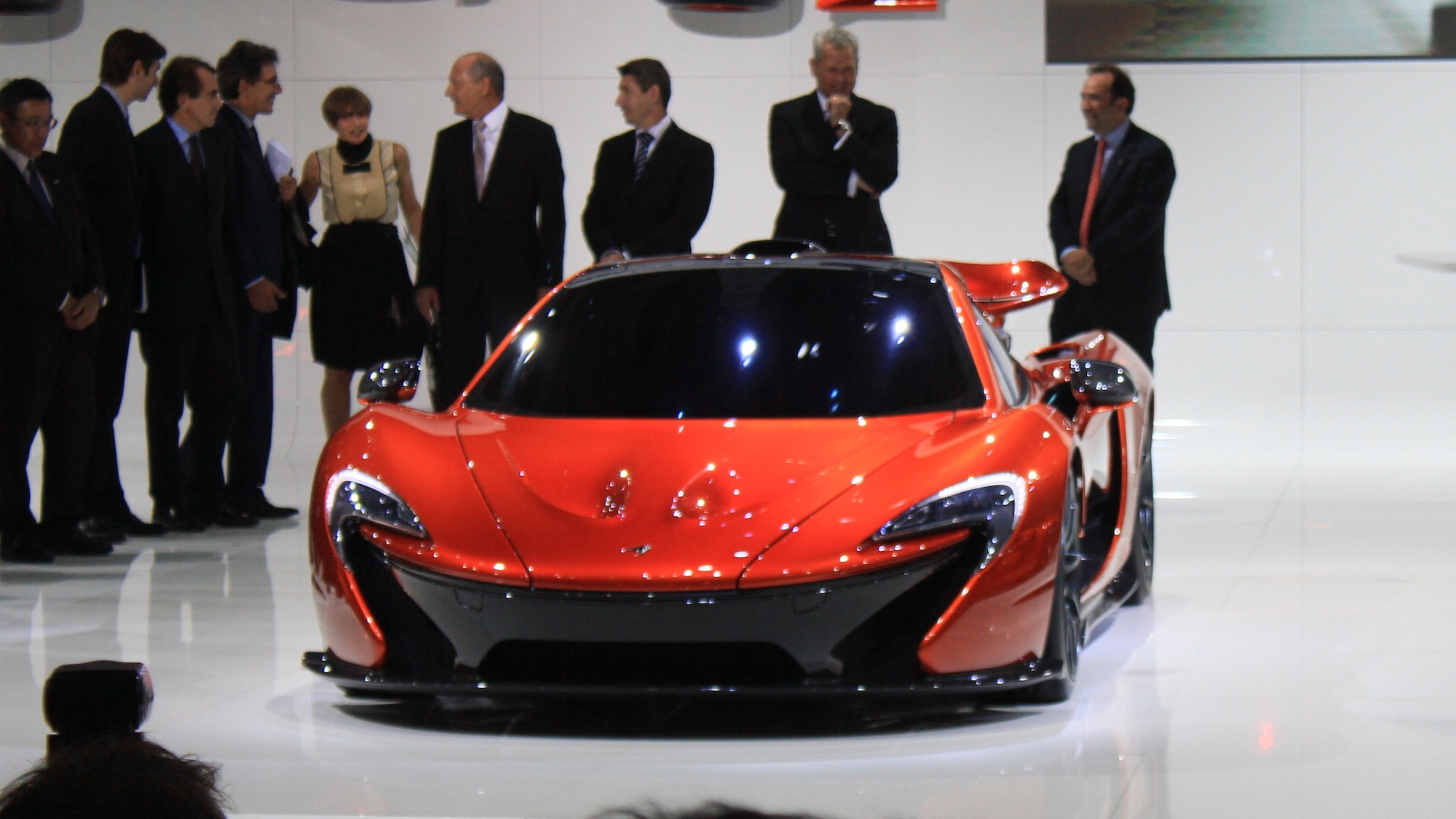 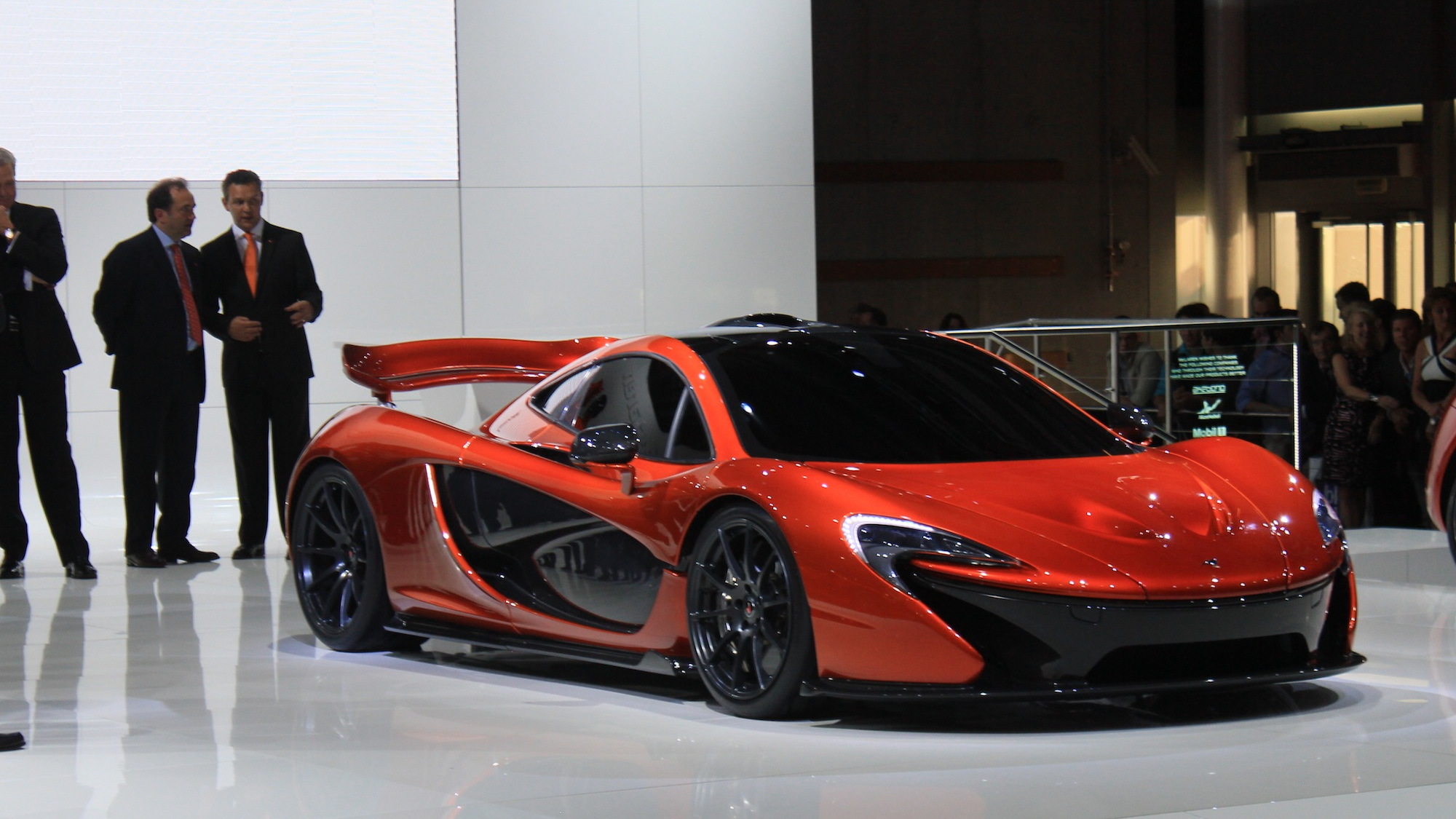 McLaren’s new P1 was undoubtedly the highlight of last week’s Paris Auto Show, its otherworldly design, scintillating expected performance and teasing nature--this is still only a concept--proving unmatched by anything else on show. This being the successor to the legendary McLaren F1, its unveiling was always going to be something of a spectacle, and thankfully that unveiling turned out to be a huge success.

Here’s what the key people responsible for McLaren had to say about the P1 and the company’s future. There are three separate videos, the first featuring McLaren chairman Ron Dennis who talks about doing things the ‘McLaren’ way.

The second video features McLaren’s chief designer Frank Stephenson, who explains the challenge in designing a car where the engineering and design process equally dictate the final look. As Stephenson points out, this is a relatively unique design process for the auto industry.

Finally, there’s a video featuring McLaren manager director Antony Sheriff, who provides some of the specs of the new P1 and explains why it will be different to many of the supercars already on sale today.

In case you missed our in-depth report on the P1’s Paris launch, the new supercar is promised to be the best driver’s car in the world--both on the road and track. This means it won’t necessarily challenge the Bugatti Veyron for top speed supremacy, but it could potentially be the world’s fastest accelerating car money can buy.

Sales of the P1 commence next year, with a debut of the final production version expected to take place at the 2013 Geneva Motor Show next March. Incidentally, its arrival coincides with McLaren’s 50th anniversary, making next year one of the most crucial in the company's history.