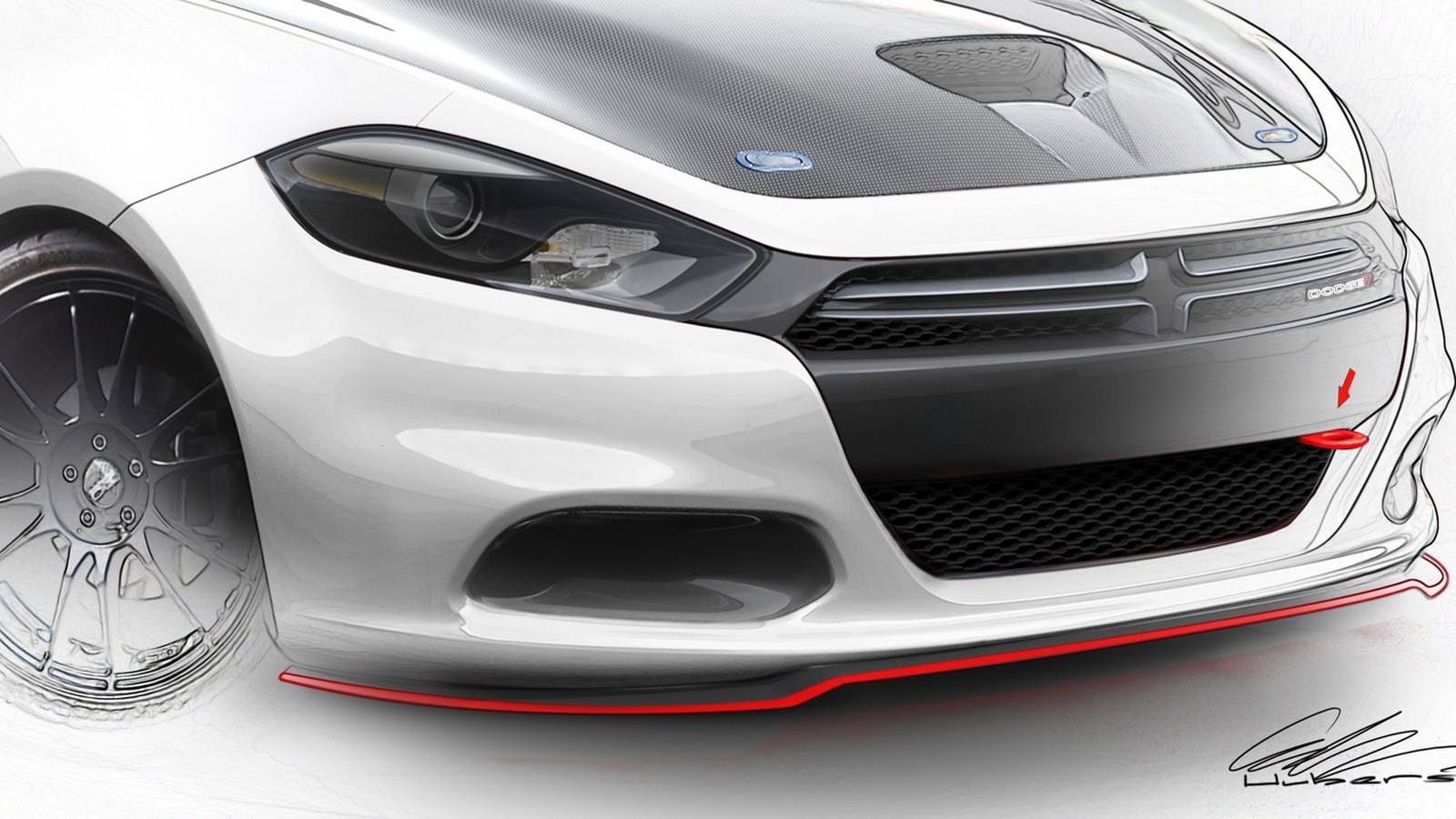 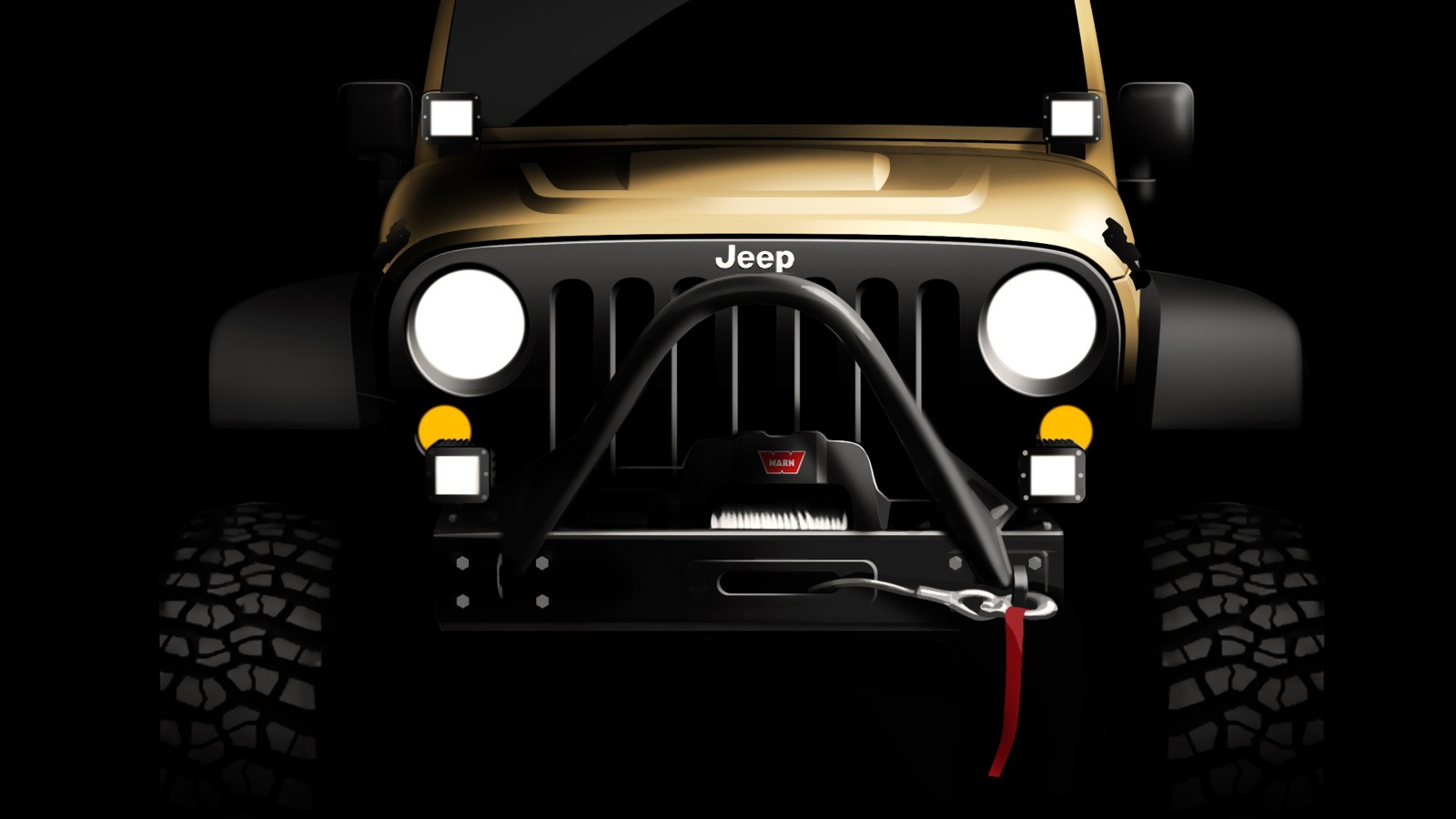 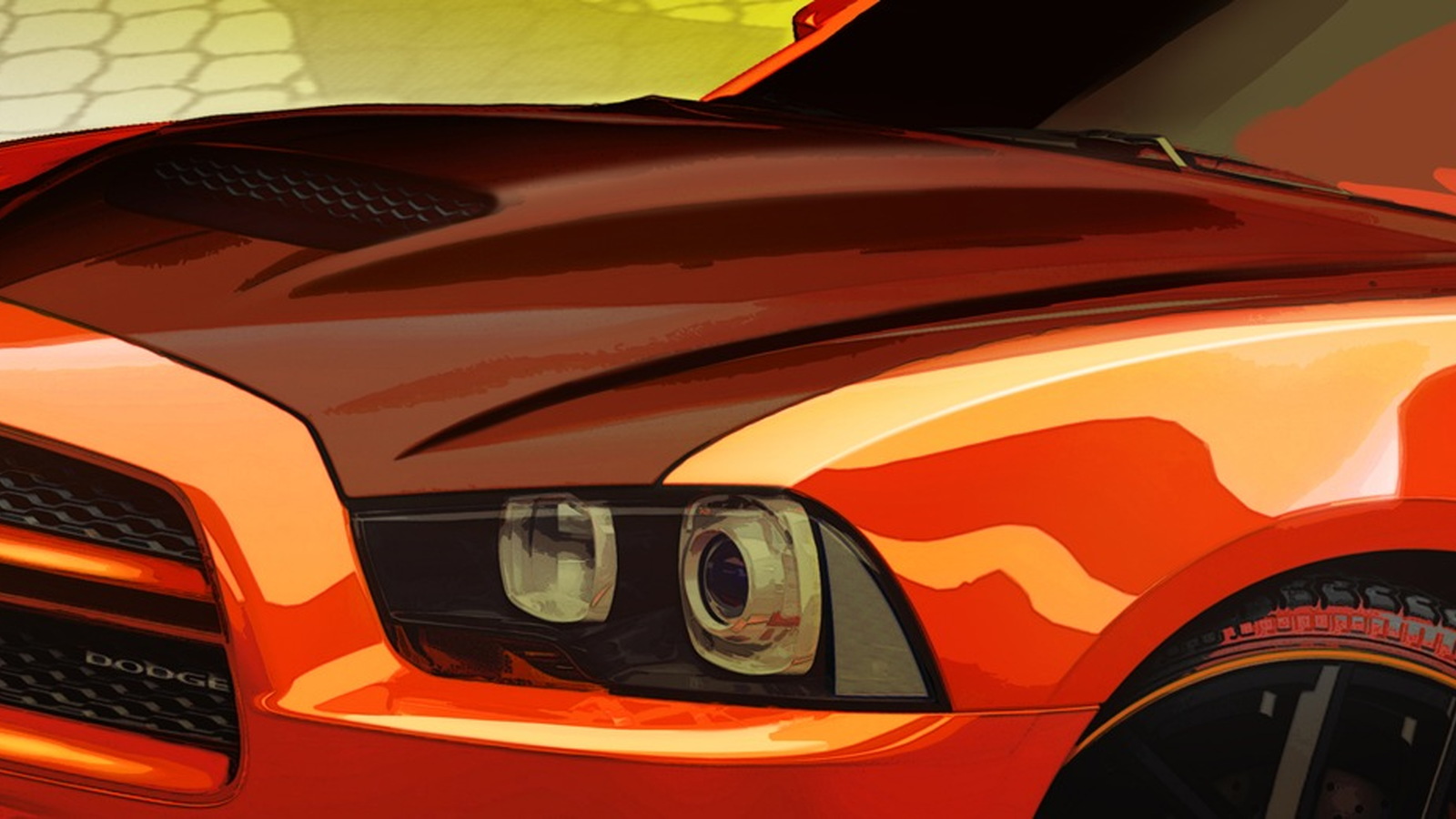 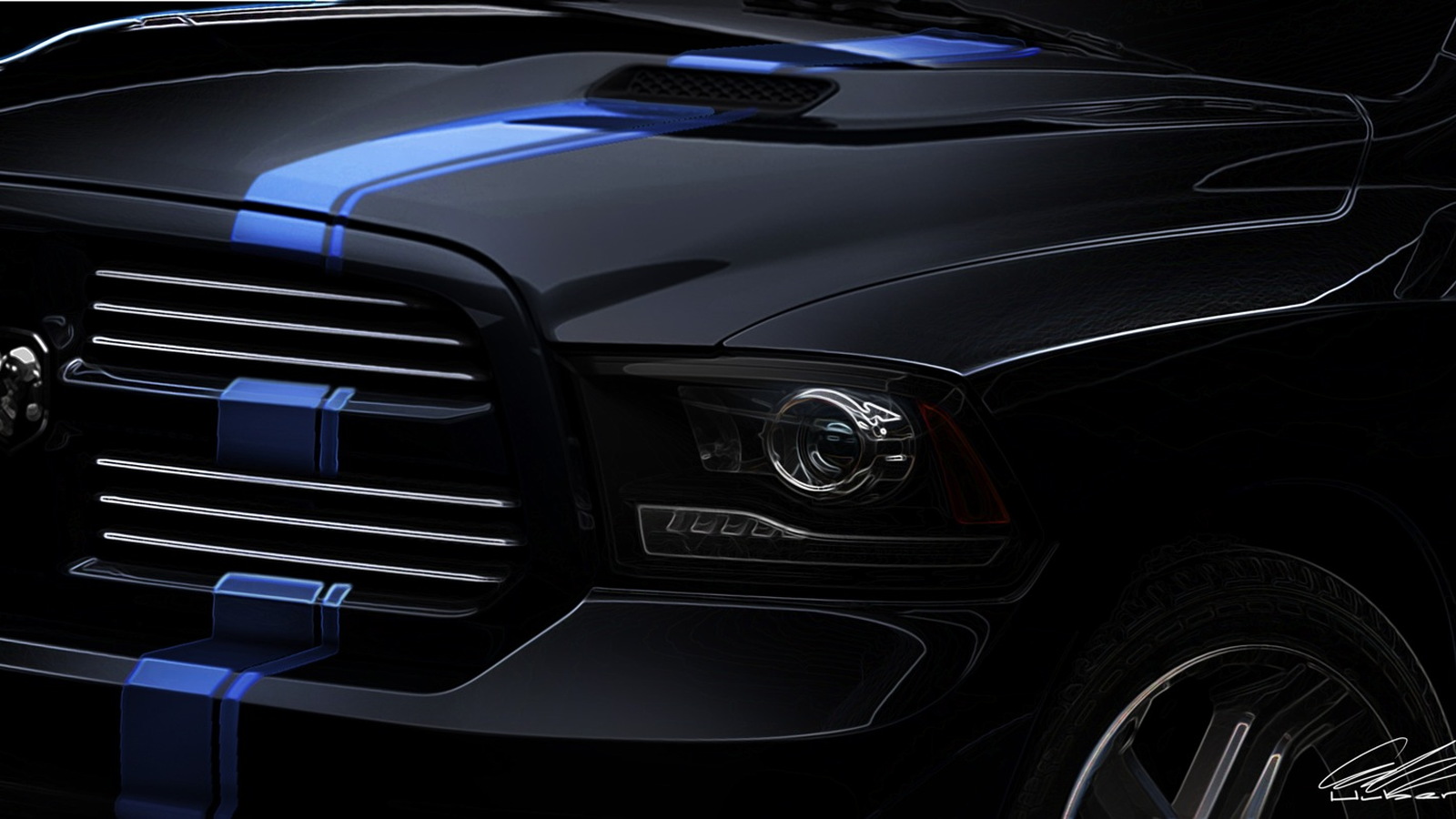 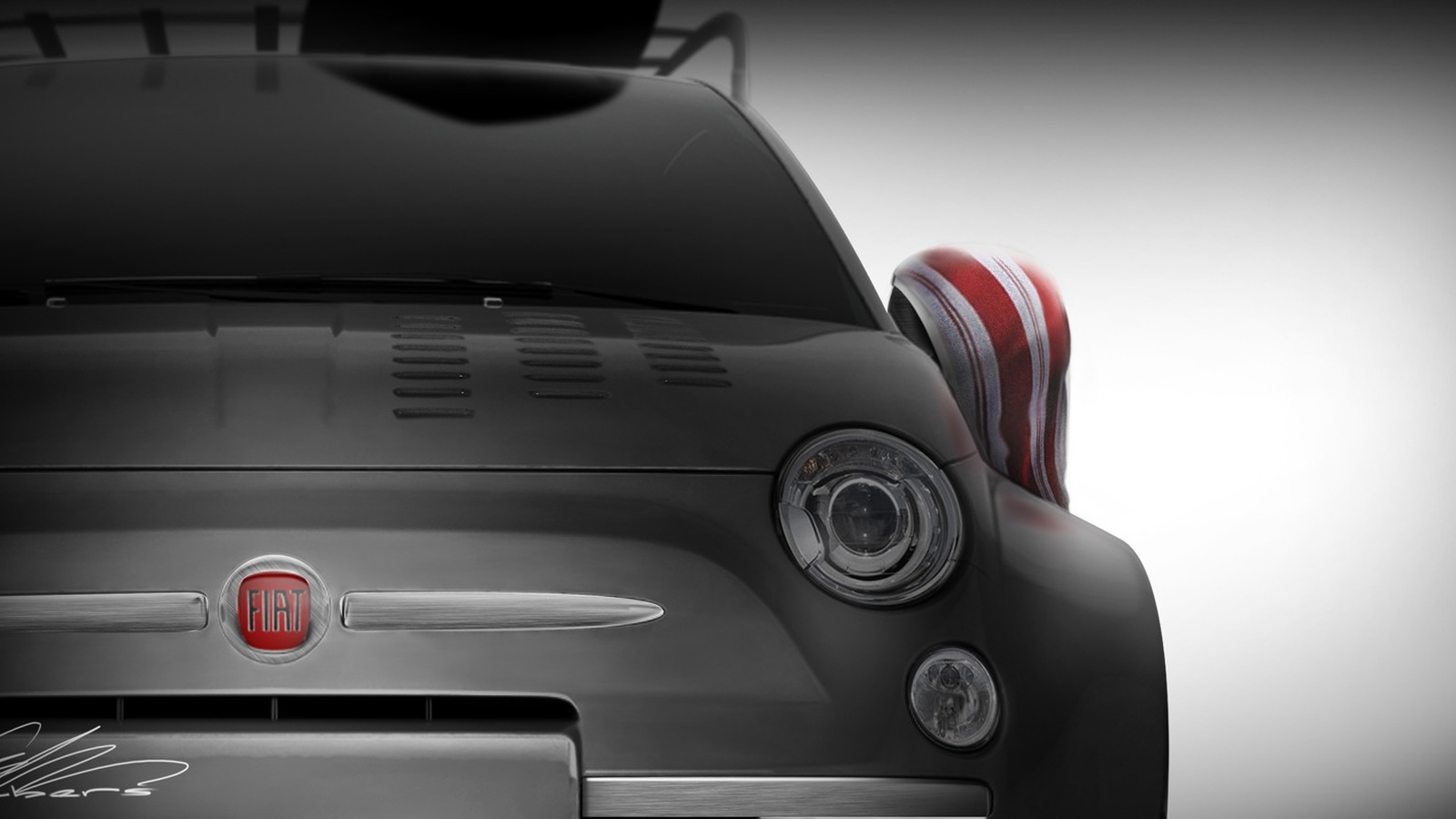 The five shown, including a Jeep Wrangler, a Dodge Dart, a Dodge Charger, a Fiat 500 and a RAM pickup, are only a fraction of the 20 Mopar-enhanced vehicles that Chrysler will have on display in its SEMA booth at the Las Vegas Convention Center.

The full-court-press rollout is Chrysler’s way of marking Mopar’s 75th anniversary. What began as a single product (Mopar antifreeze, launched in 1937) has grown into a line of some 280,000 parts and accessories for an impressively diverse range of vehicles.

Chrysler is proud of Mopar innovations, too, including pioneering electronic owner’s manuals; introducing in-vehicle wireless charging for portable electronics; launching the first interactive vehicle tracking device that sends a text when a vehicle is driven too fast or outside a specified range and debuting the first V-10-powered, purpose-built drag car.

Chrysler isn’t giving us details on the “Moparized” vehicles seen in these renderings just yet, but we’re sure they’ll provide as much information as we’re willing to publish in the coming weeks. Stay tuned for more information on Chrysler’s efforts (and those from other automakers, too) for this year’s SEMA show.