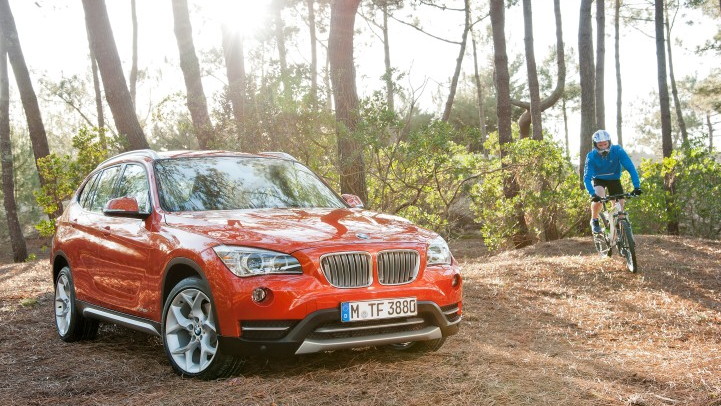 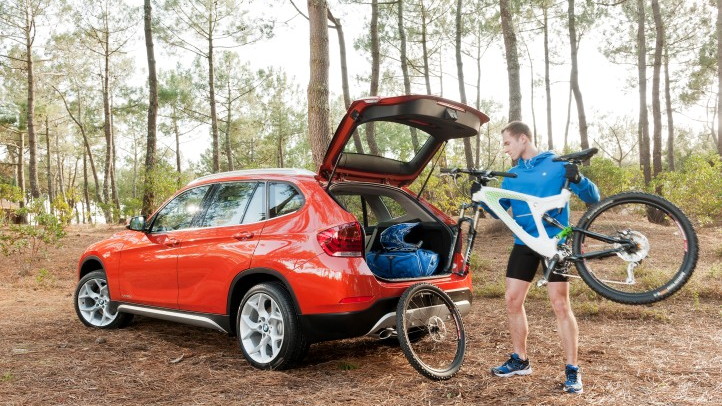 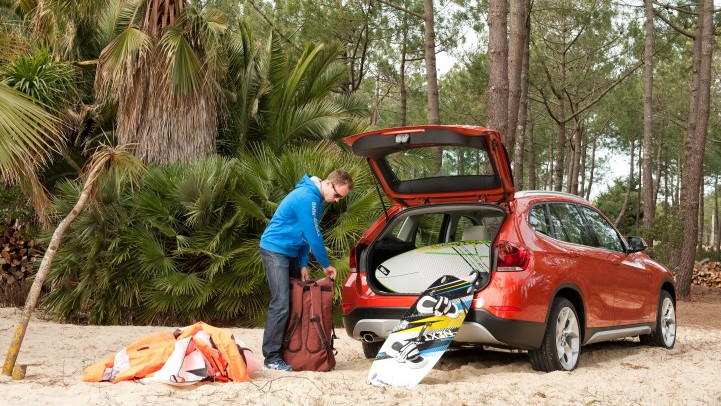 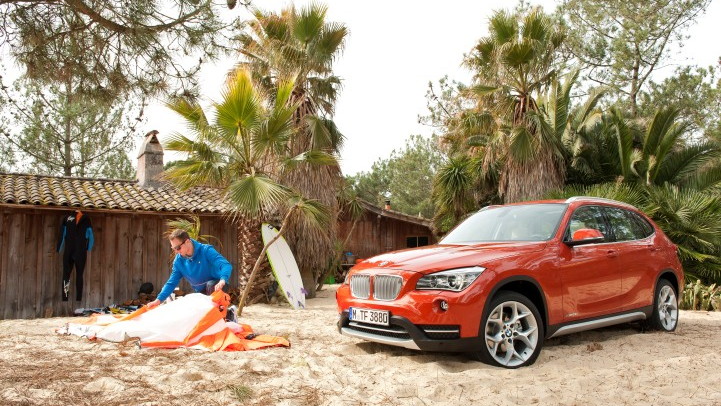 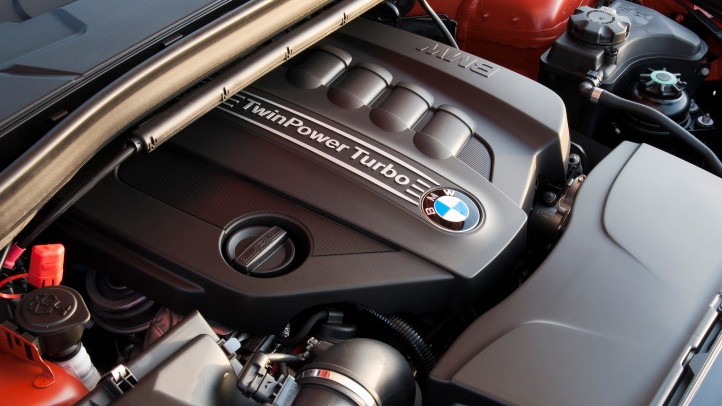 28
photos
The 2013 BMW X1 is the company's latest addition to its sport activity vehicle range, and while it shares much with the MINI Countryman and, in some ways, the BMW 3-Series, it is also the greenest of BMW's X vehicles.

Accordingly, BMW is leveraging its relative eco-friendliness (the 2.0-liter turbocharged X1 sDrive28i scores a fairly impressive 24/34 mpg) to raise money for 12 outdoor locations across the U.S.

How will the X1 make money for nature? By posting Instagram photos to Facebook and donating $1 per "like" given to each photo, up to $10,000 per location.

If that sounds convoluted, self-promotional, and needlessly circuitous, you're clearly not a member of the social generation.

The campaign, dubbed "Restore the Outdoors" kicks off today, August 23, and runs through September 10, visiting the following locations:


The 2013 BMW X1 hasn't yet been launched in the U.S, but it is scheduled to start sales here this fall. For the full details, visit our preview here.