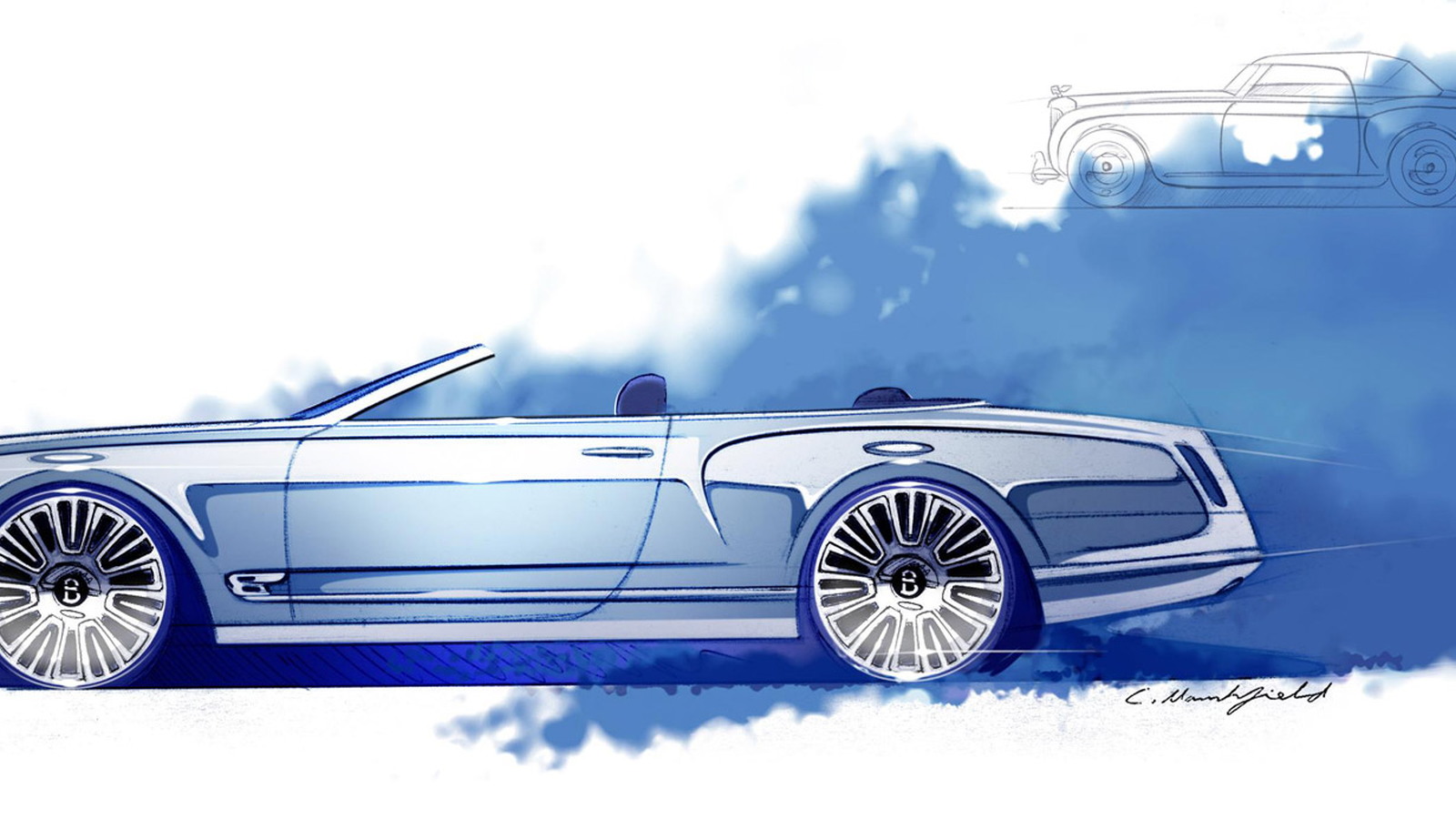 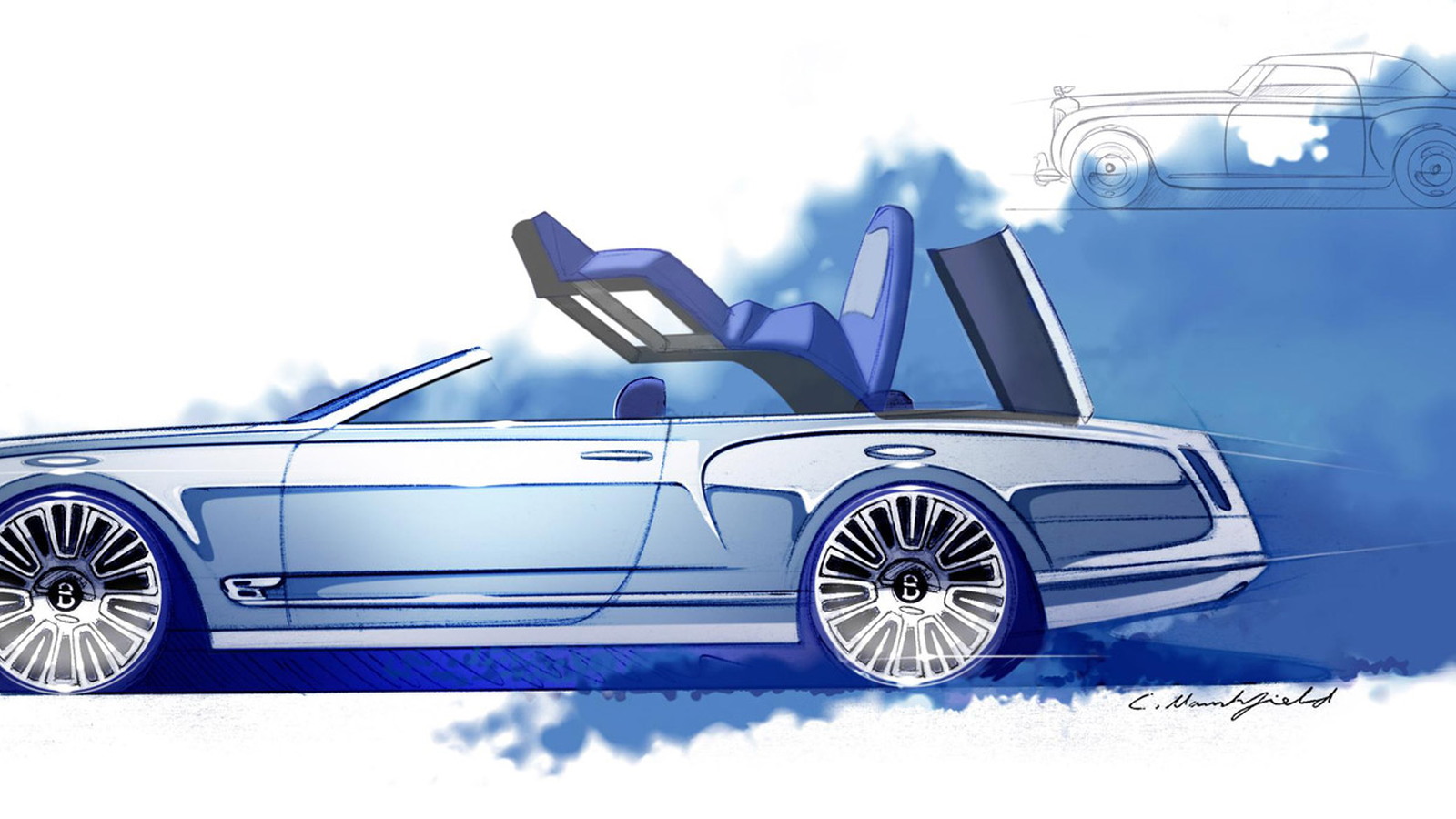 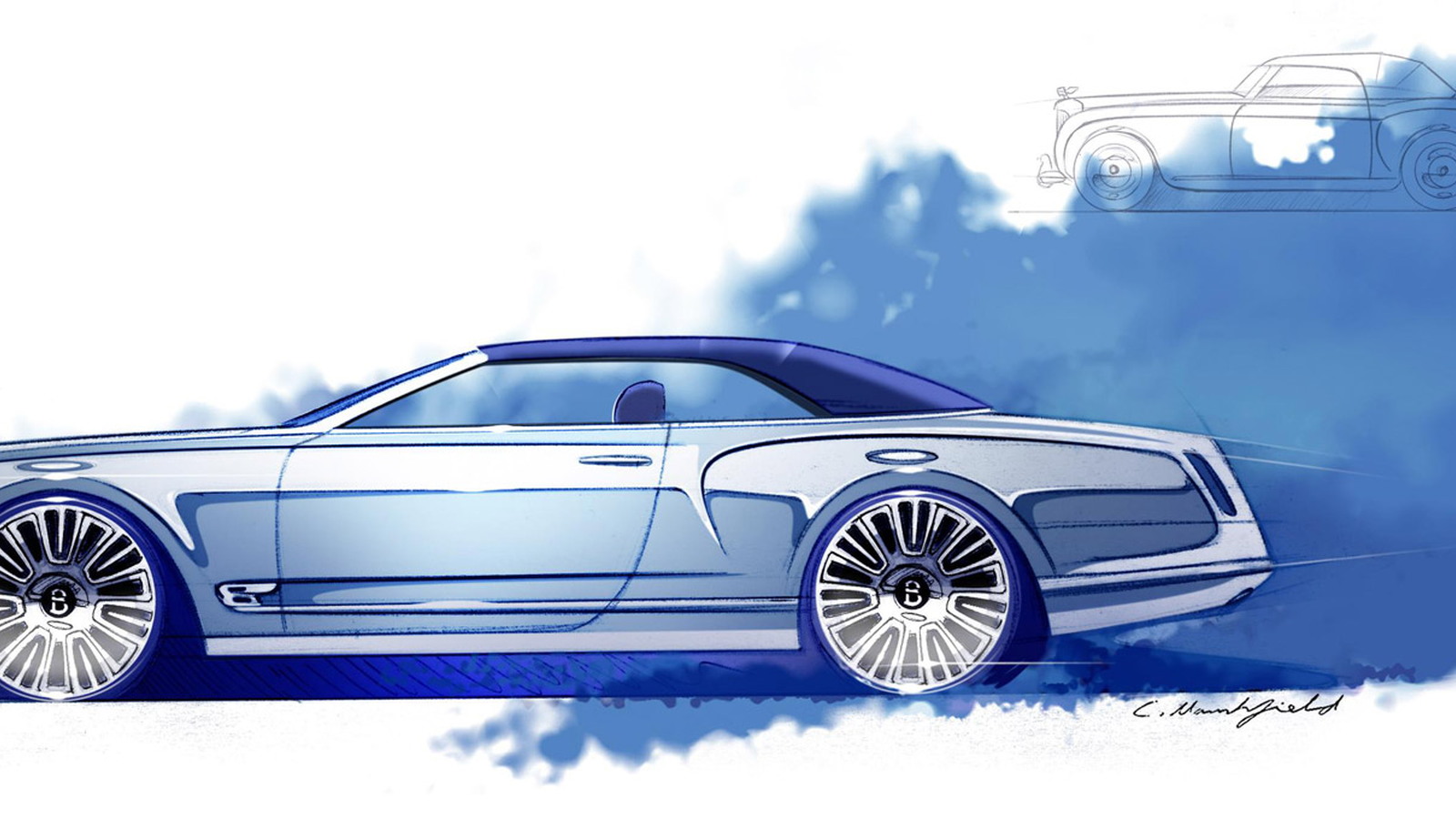 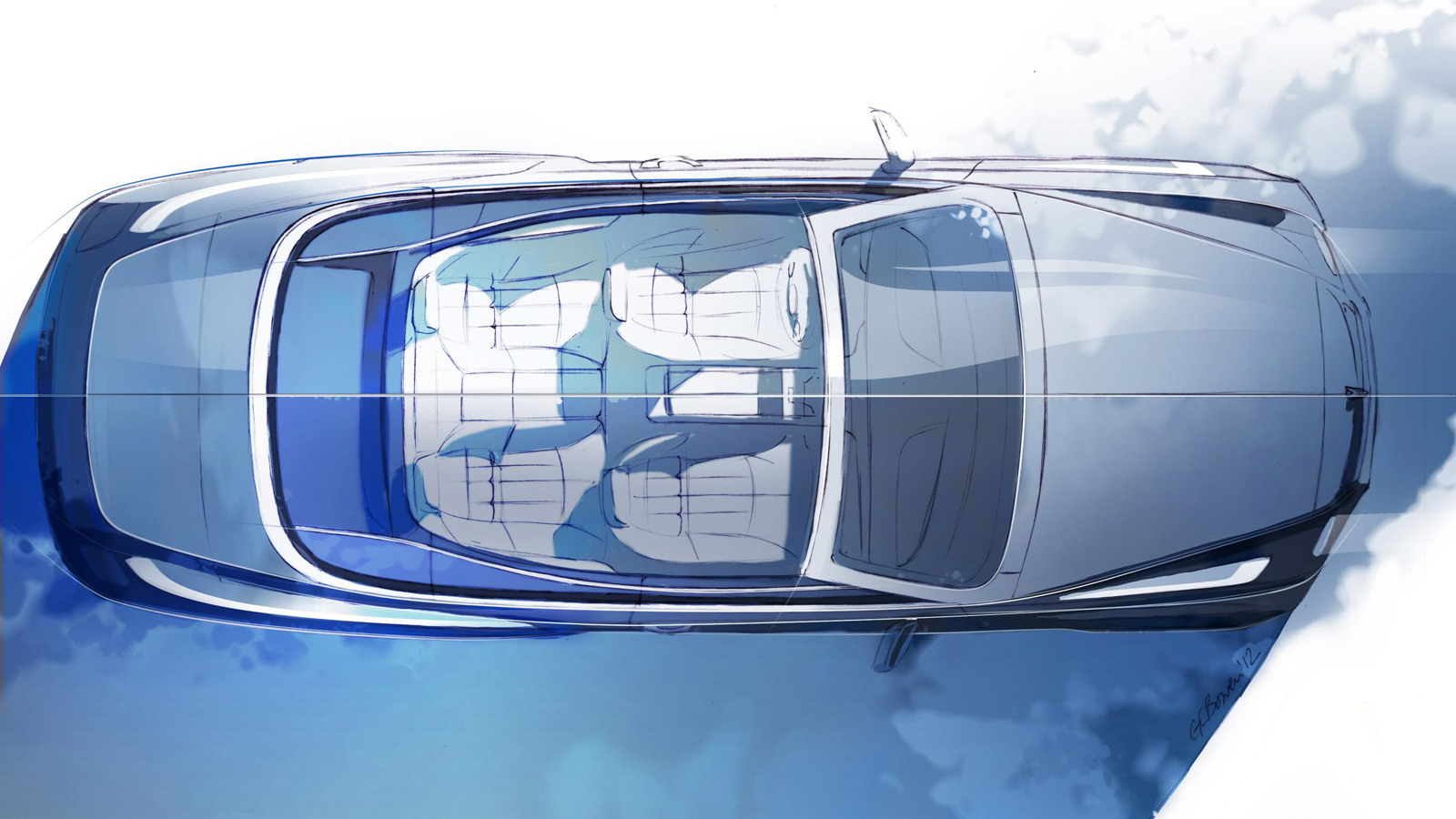 4
photos
Bentley has confirmed its intentions to expand its Mulsanne flagship line with a new convertible variant, which has been previewed in these official teaser sketches. Announced over the weekend at the 2012 Pebble Beach Concours d’Elegance, the same event where the Mulsanne sedan made its debut three years ago, Bentley boasts that its Mulsanne Convertible would be the world’s most elegant and sophisticated convertible, providing a supremely powerful and refined luxury grand touring experience.

For now, Bentley is calling the Mulsanne Convertible just a concept, however, given the popularity of rival models like the Rolls-Royce Phantom Drophead Coupe, as well as increased competition from an expected S Class Convertible, it’s clear there are enough buyers out there to justify its development.

Additionally, Bentley is no stranger when it comes to convertibles. Open-top cars have been an intrinsic part of the company's heritage since its formation in 1919. From the race-bred 3-liter of the 1920s to the Park Ward S1 Drophead Coupe of the ‘50s through the Corniche and, more recently, the Azure and Continental GTC, Bentley has a history of developing glamorous and desirable convertibles, and a new Mulsanne Convertible would fit right in amongst this prestigious list.

The preview sketches reveal Bentley’s designers are looking at utilizing a shorter wheelbase and lightweight soft-top roof for the new car, making it more of a traditional convertible. Everything from the front grille to the A-pillar looks to be identical to that of the regular Mulsanne sedan, though we suspect the convertible will sit lower and look much sportier overall.

It would likely share the Mulsanne sedan’s twin-turbocharged 6.75-liter V-8 engine, turning in around 505 horsepower and 725 pound-feet of torque. In the sedan this is enough for 0-60 mph jaunts in around 5.0 seconds and a top speed of close to 184 mph, and we suspect the convertible would return similar performance stats.

Look for the Mulsanne Convertible Concept to debut at a major international auto show in the coming months.