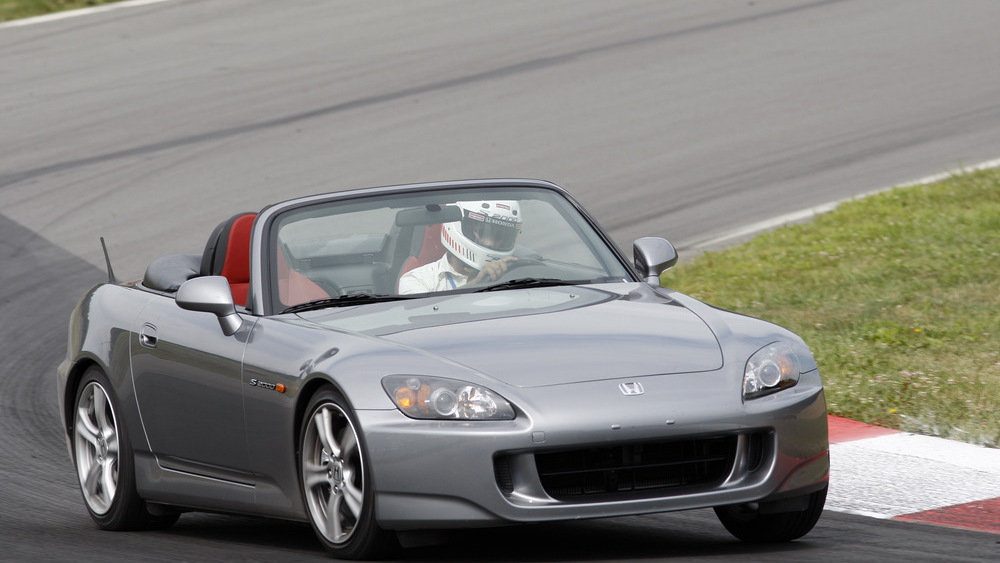 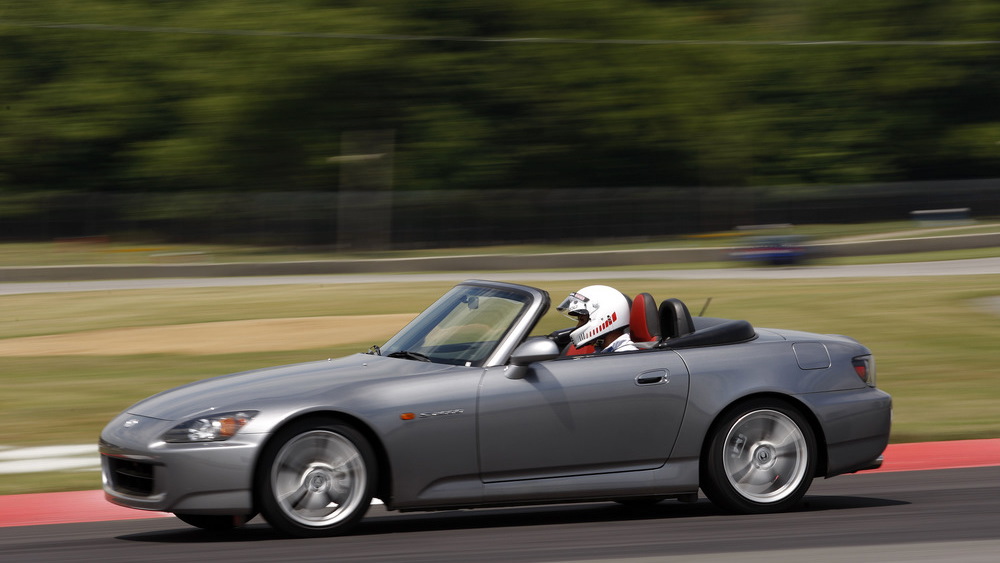 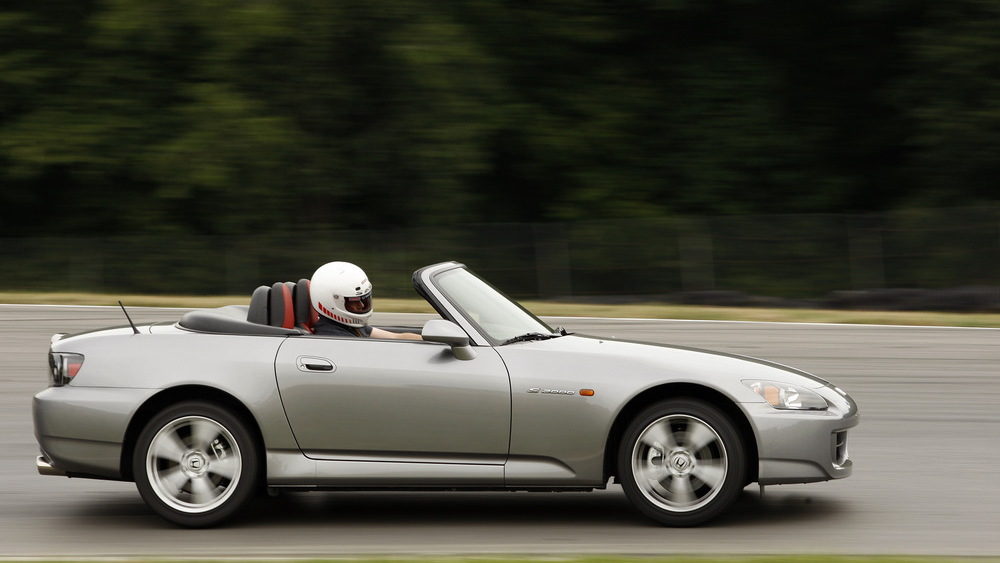 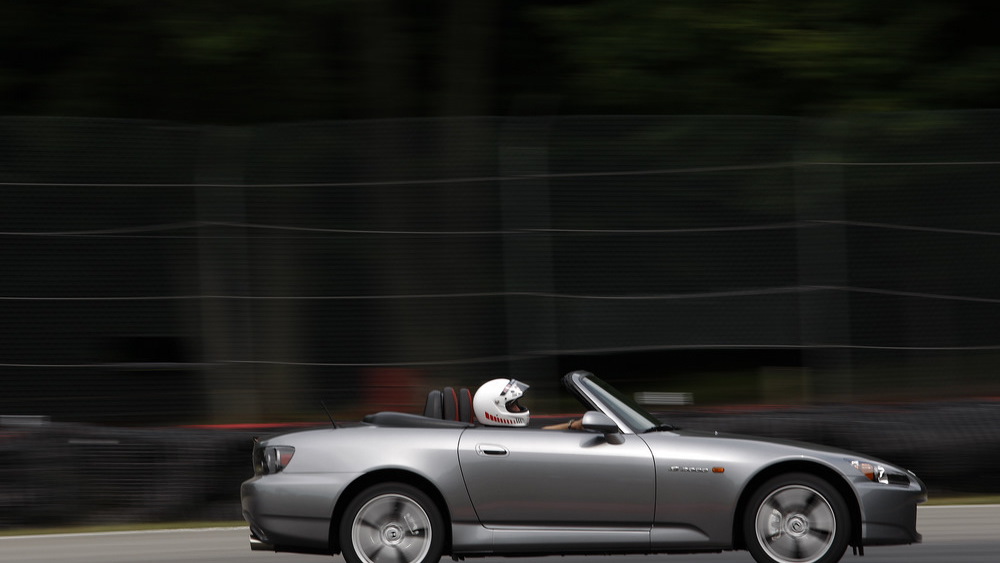 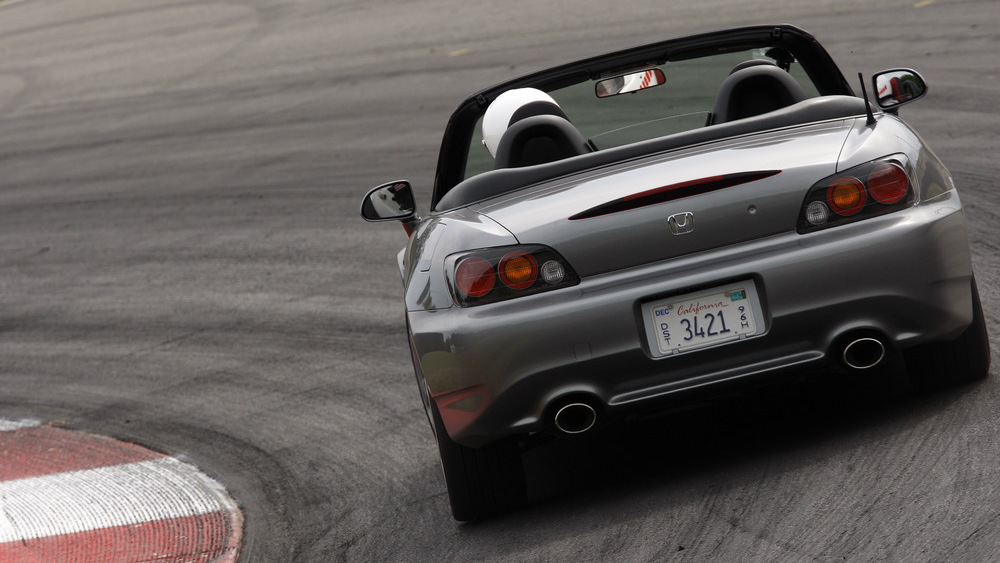 15
photos
Looking around the market today at rear-wheel drive sports cars at relatively affordable prices, there aren't a lot of options. A new, and very good option, has come in the form of the Scion FR-S and Subaru BRZ (near) twins, but beyond those and the Mazda MX-5, the Hyundai Genesis Coupe, the lower end of the Nissan 370Z range, and the Ford Mustang and Chevy Camaro (which are both more muscle car than sports car), there's a bit of a void--an empty space.

That space is left, largely, by the Honda S2000, though some might include the RX-8's absence in that gap. If you want a new car with more than 225 horsepower and less than 2,800 pounds curb weight, you're currently without any real choice in the under-$30,000 range--and without many even in the under-$50,000 range.

Fortunately, there are the beginnings of whispers (Automotive News, sub. req.) about a rebirth of the Honda S2000 line--or a successor to it, perhaps. They're weak and thready, not even rising to the status of rumor as yet, but the whispers surrounding Honda have been shouts in the throats of fans of the S2000 since its discontinuation in 2009.

So we ask you: what would you want to see in an S2000 replacement, keeping in mind that it would have to be both quintessentially Honda and suited for the modern regulatory and retail marketplace.

What kind of engine would you like to see? Another high-revving, peaky, VTEC four-cylinder? Something with a turbo on it? More cabin space? Lighter weight construction? More than the last model's 240 horsepower rating?

Put some thought into it, and formulate what your ideal Honda S2000 successor's spec sheet would look like and post it in the comments below.

We'll start with ours: