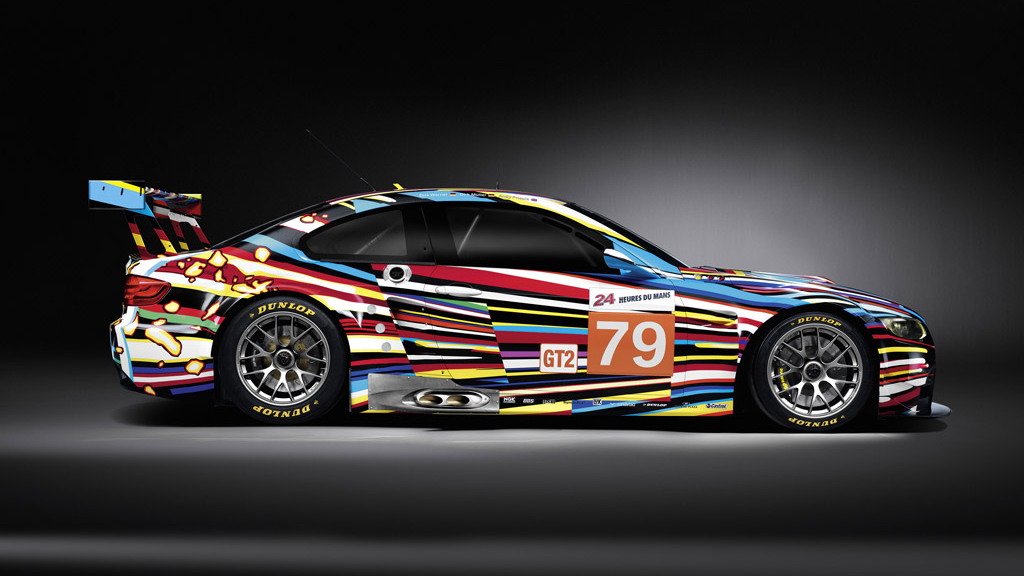 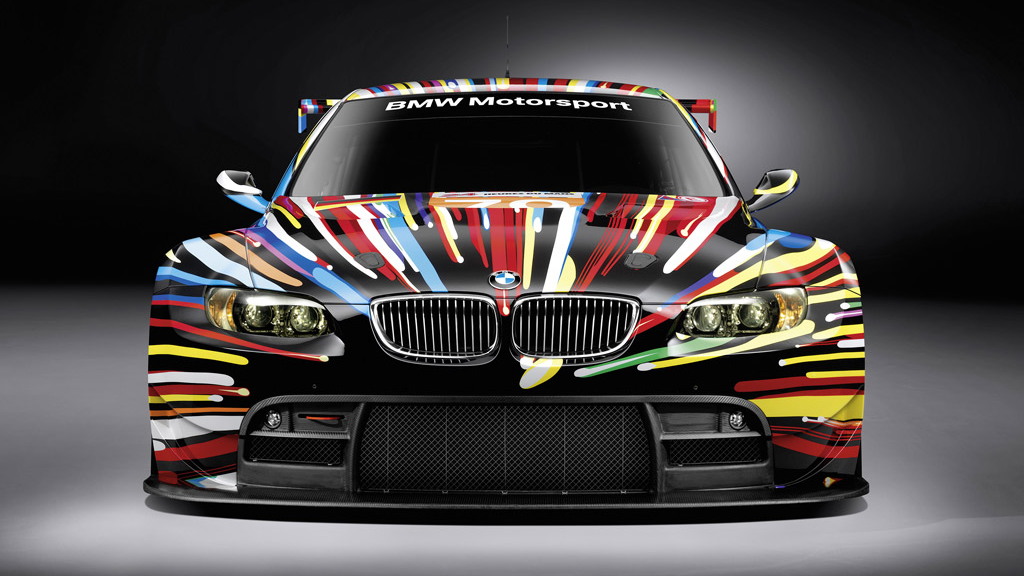 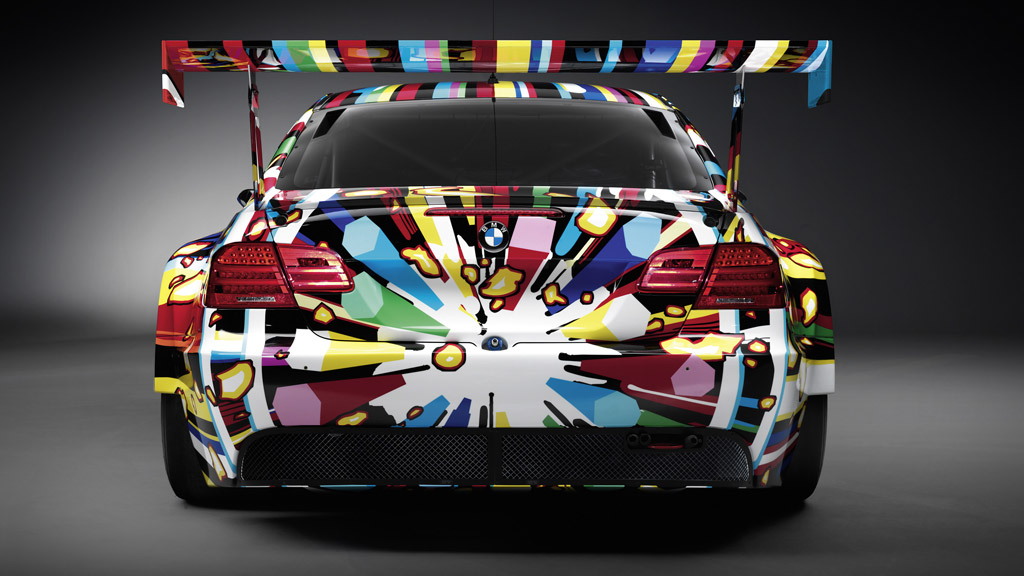 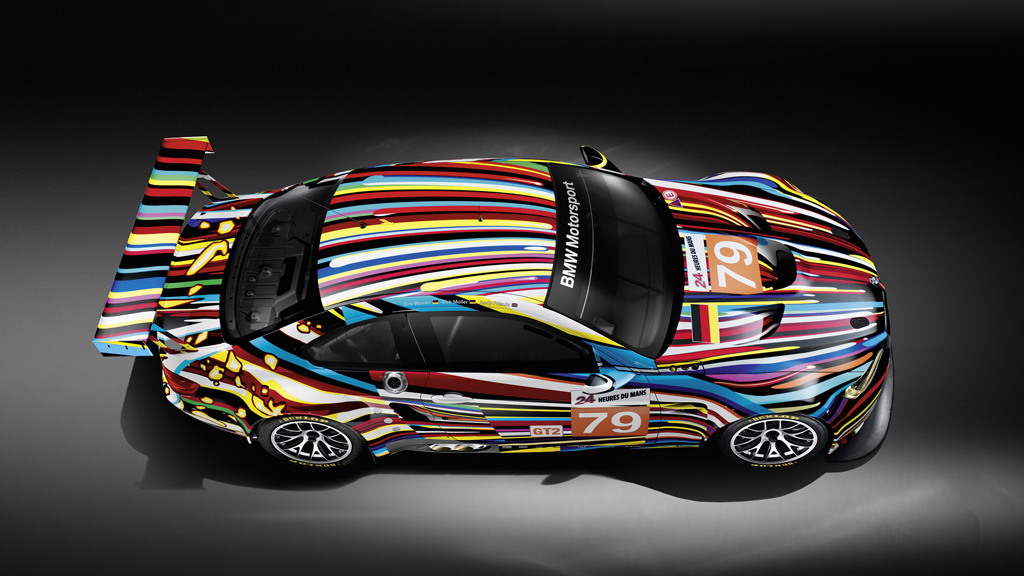 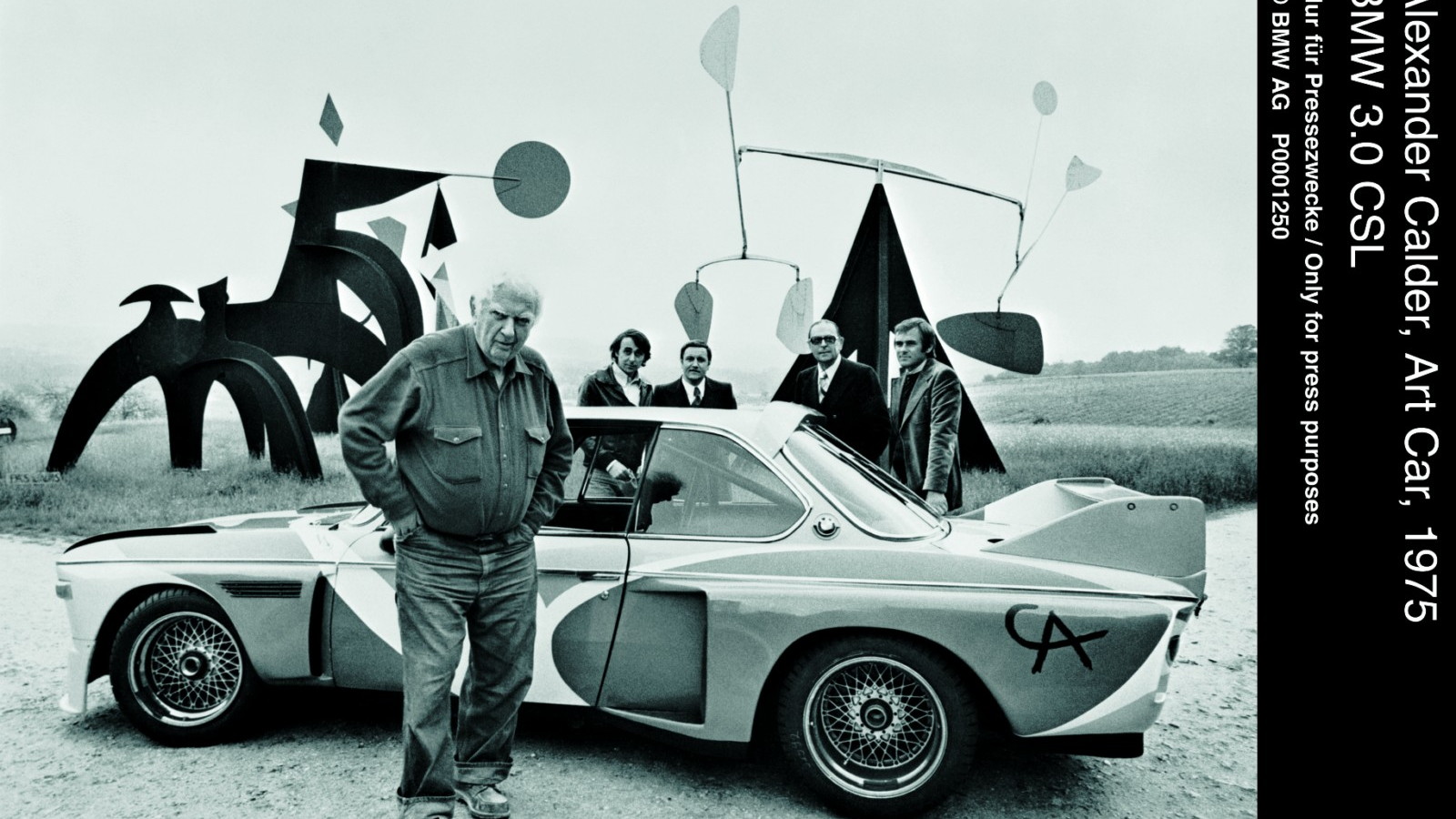 In 1975, French racer and auctioneer Herve Poulain asked artist Alexander Calder, a personal friend, to design a motif for an “already perfect object.” Calder worked his magic on a 1975 BMW 3.0 CSL, later entered in the 24 Hours of Le Mans, and the seeds of the BMW Art Car project were sown.

In the year’s since, some of the world’s greatest artists have worked their magic on various BMW models. Roy Lichtenstein painted a BMW 320i Turbo in 1977, Andy Warhol made over a BMW M1 Group 4 in 1979, Rober Rauscheberg reworked a 635 CSi in 1986 and, most recently, Jeff Koons crafted a livery for the M3 GT2 in 2010.

In total, there have been 16 BMW Art Cars created over the years, 17 if you count the canvas painted by Robin Rhode in 2009, using the BMW Z4 as a brush. Now, thanks to the efforts of the Institute of Contemporary Arts, London residents and visitors will be able to view a selection of Art Cars as part of the London 2012 Festival.

Called ART DRIVE!, the exhibit will be displayed at the NCP Car Park on Great Eastern Street in Shoreditch. It isn’t clear how many of the 16 cars will be on hand, but the exhibit occupies six floors of the parking garage, so we’re certain it won’t disappoint.

ART DRIVE! begins on Saturday, July 21 and runs through Saturday, August 4. Admission is free, so if you’re in London over the next two weeks and can spare some time for non-Olympic events, we say it’s likely worth checking out.