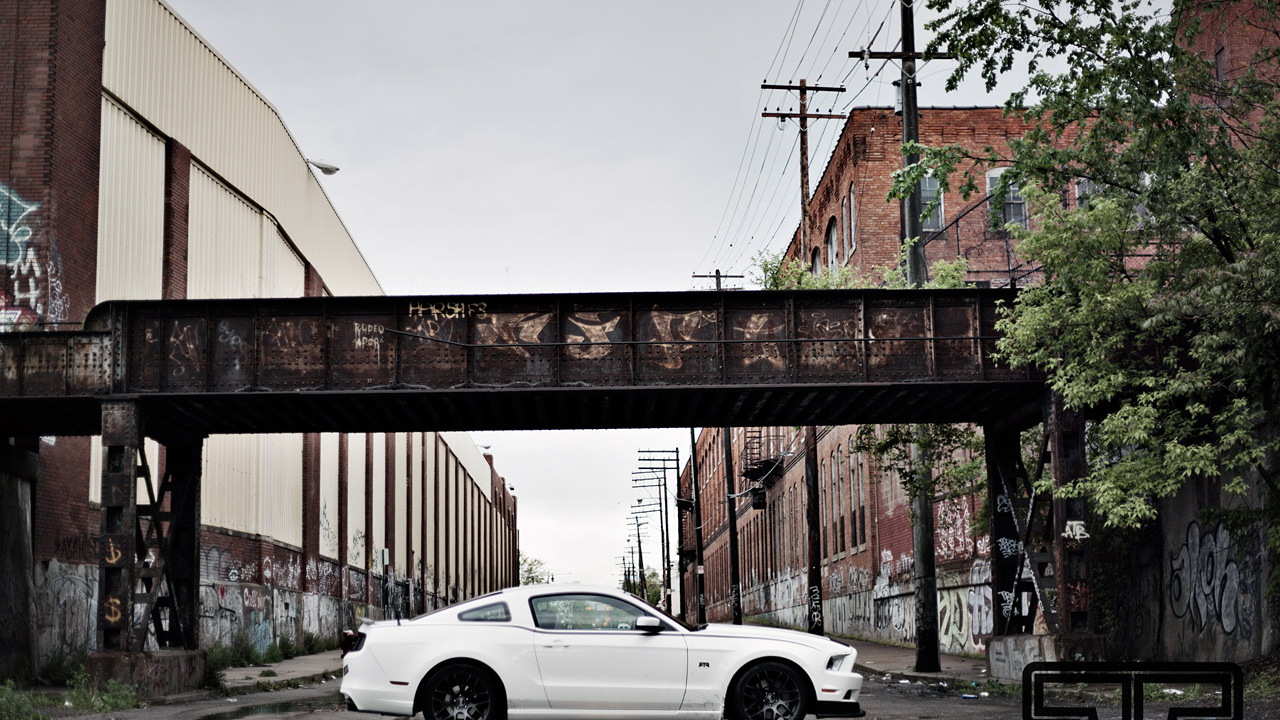 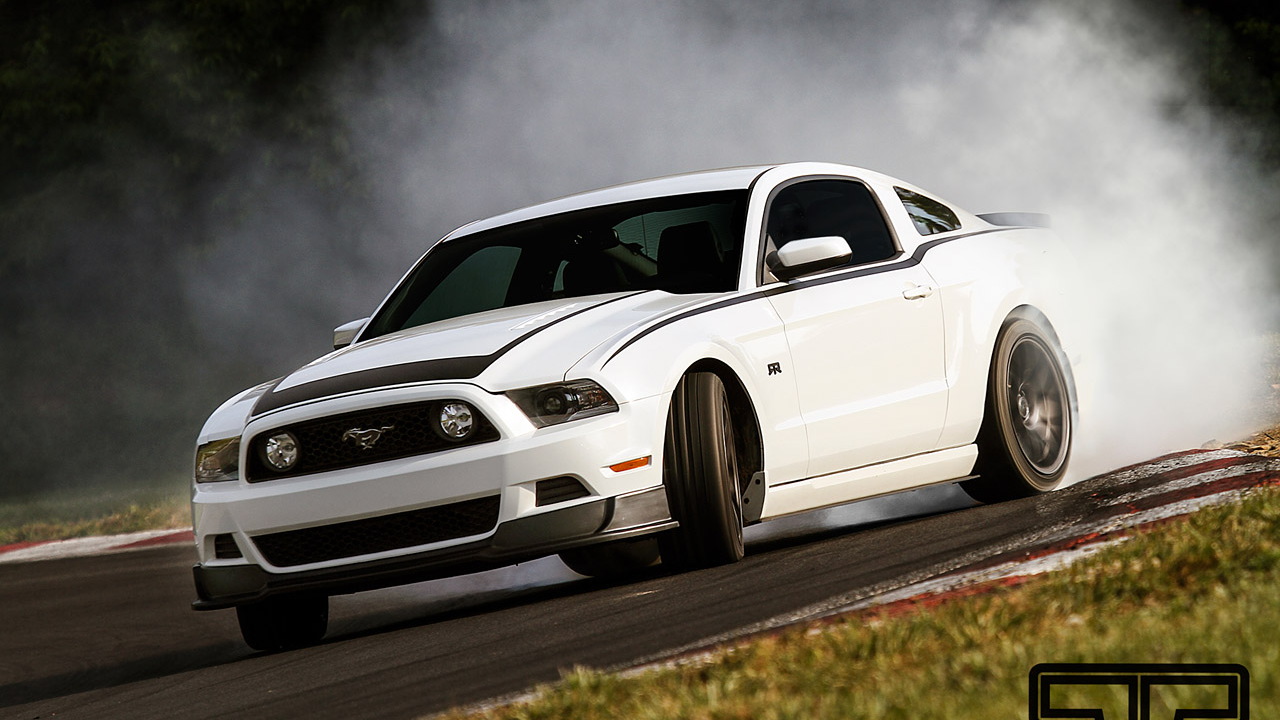 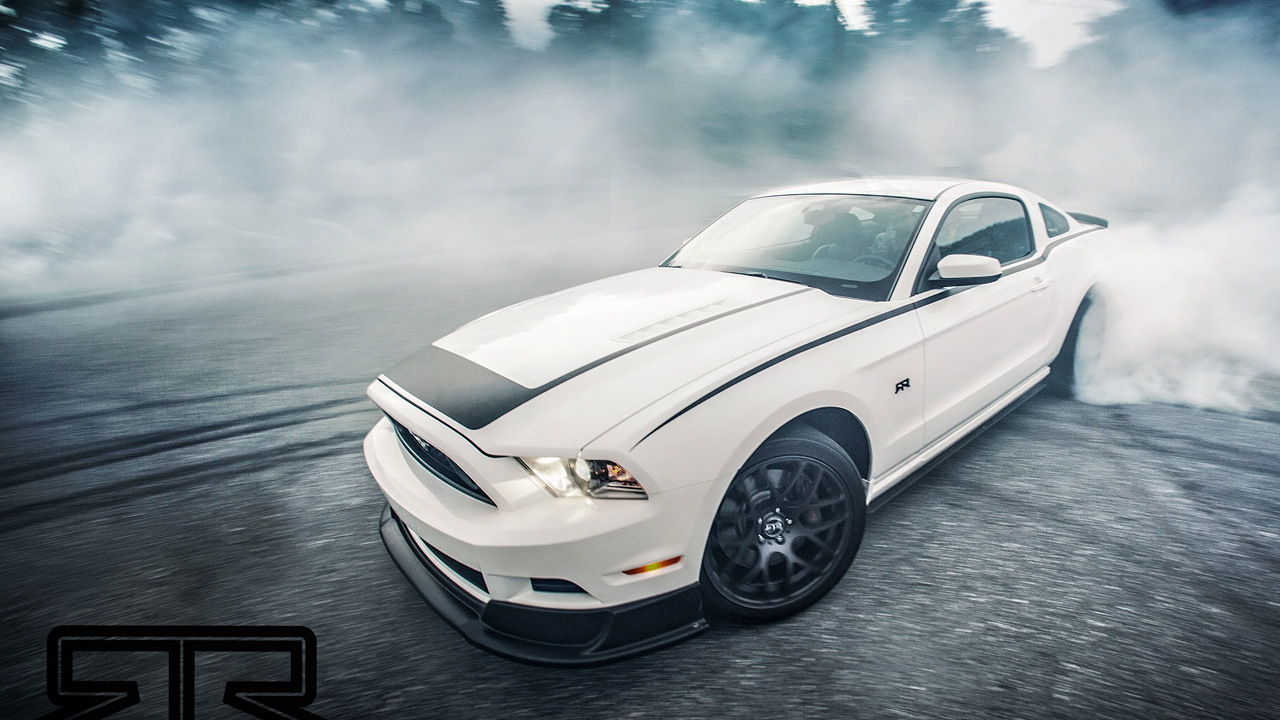 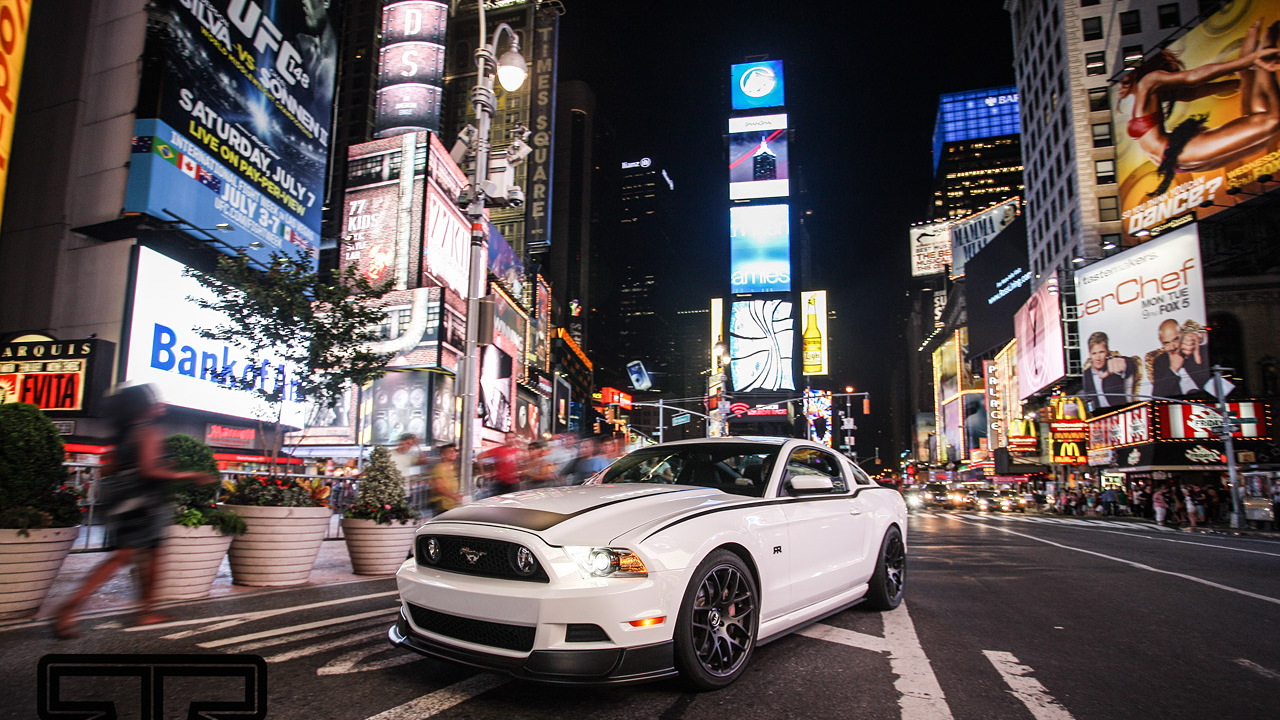 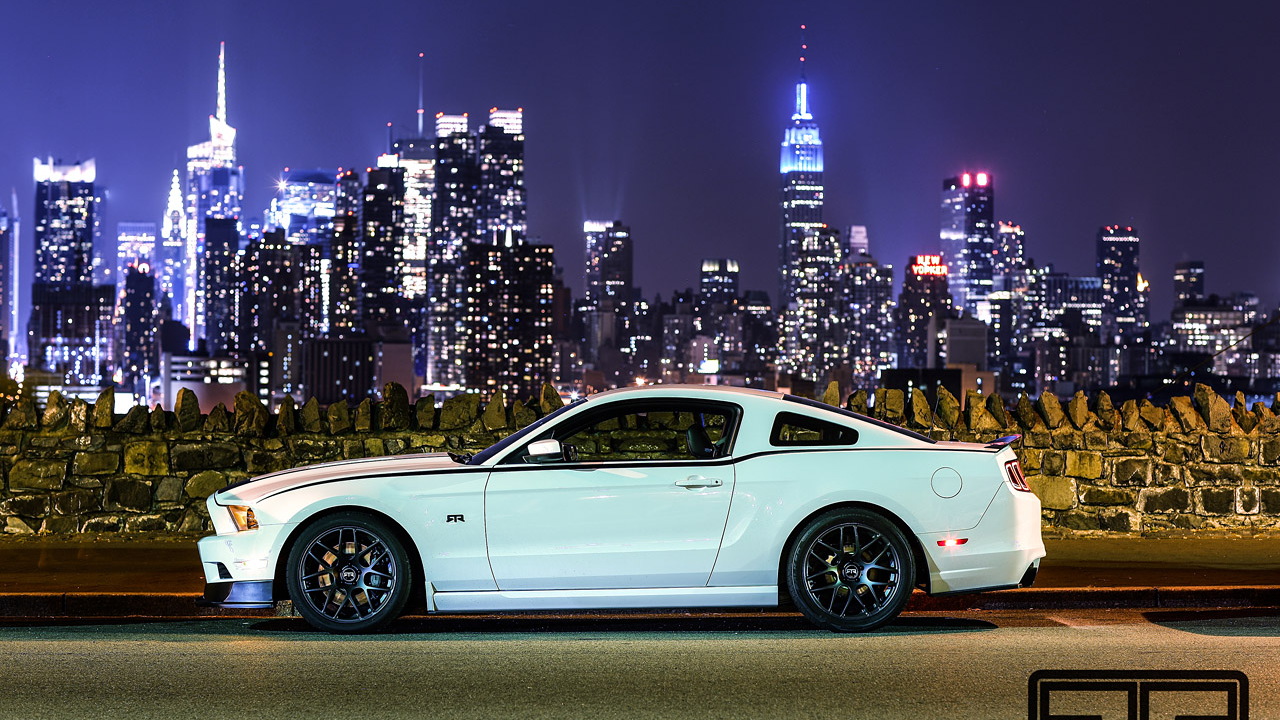 11
photos
World Champion Drifter Vaughn Gittin Jr. knows a thing or two about setting up Mustangs for optimized handling, and his Mustang RTR series cars have been available at select Ford dealers since 2010.

Through 2012, Mustang RTR models were largely limited to appearance and suspension upgrades, with no significant performance gains available as part of the package. That changes for 2013, and the Mustang RTR will now come in Spec 1 and Spec 2 variants.

The Spec 1 kit can be installed on both V-6 and V-8 Mustangs, and RTR striping can be added to the package to make the car look more like its over-achieving brother.

The base price of the Spec 2 kit is $11,995, but buyers can also opt for a Ford Racing supercharger (at an additional cost) that boosts output to either 525 or 624 horsepower.

Those wanting a Mustang RTR for the track will soon be able to buy the Mustang RTR “Track Slayer,” which includes further suspension modifications to improve handling at the expense of ride comfort. Expect to see details on the “Track Slayer” Mustang in the coming weeks.

Want to park a Mustang RTR in your own garage? Head on over to MustangRTR.com for a list of dealers and certified installation facilities.