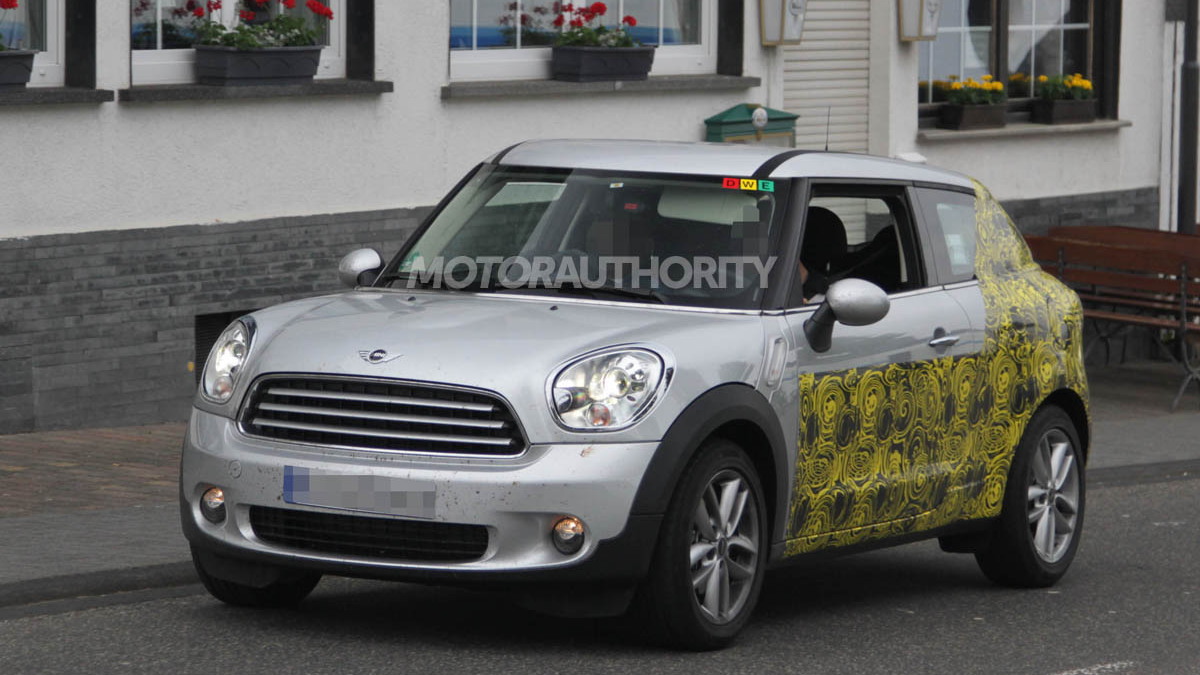 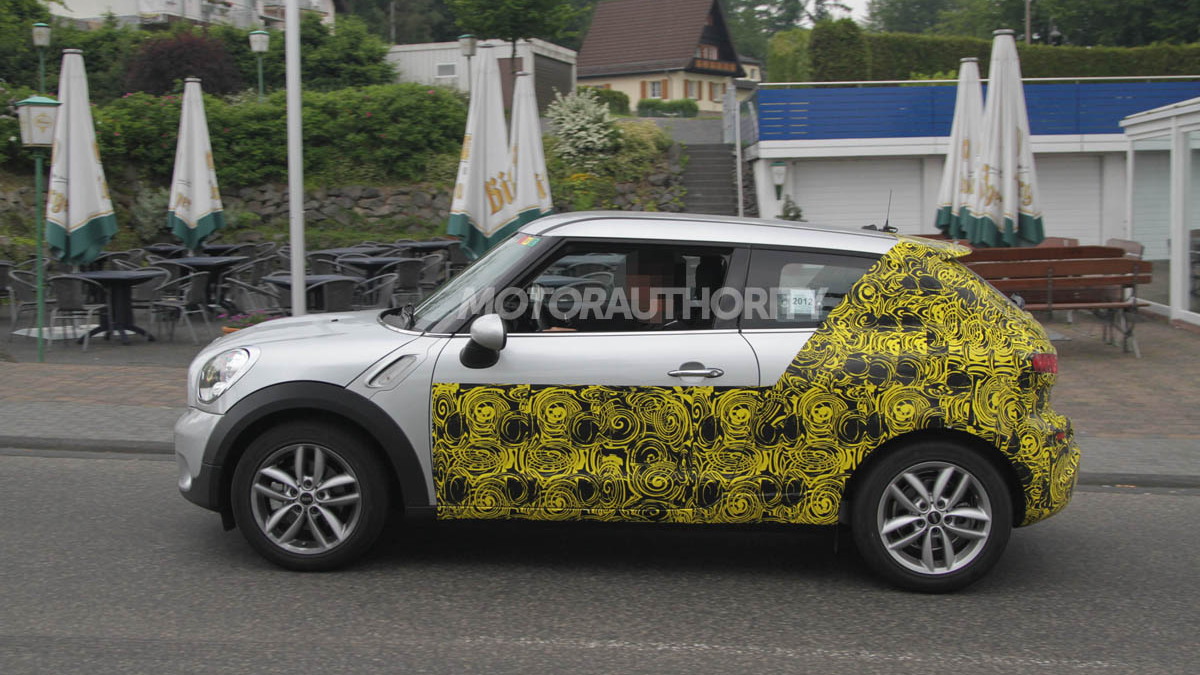 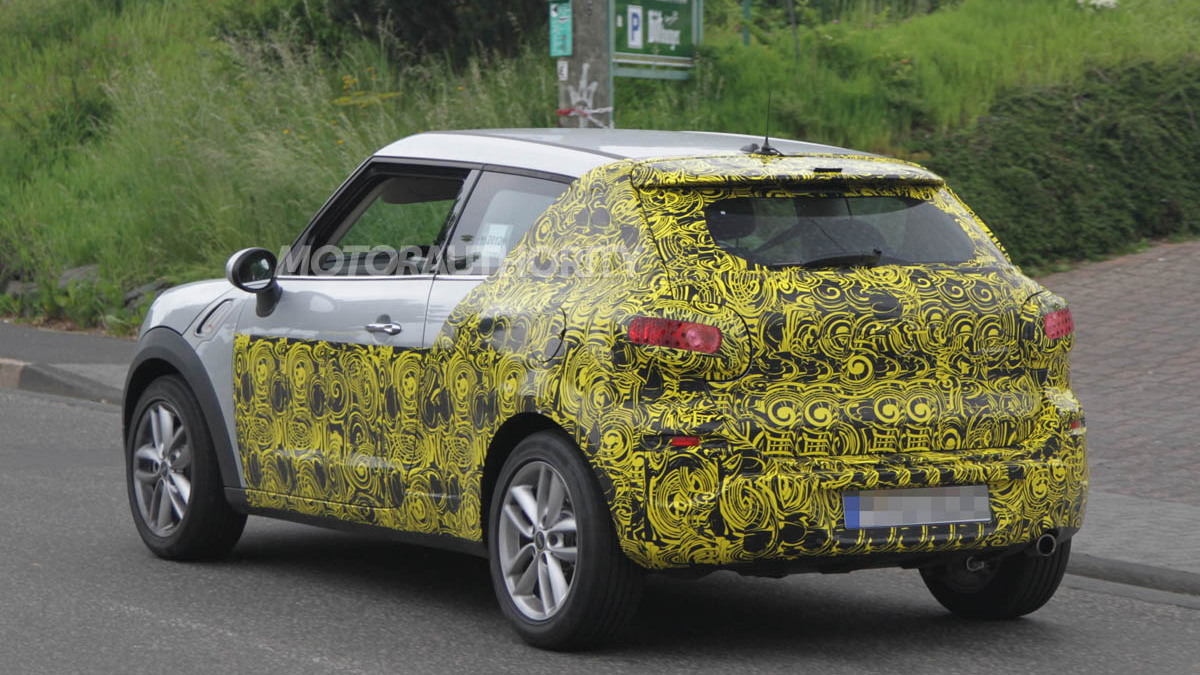 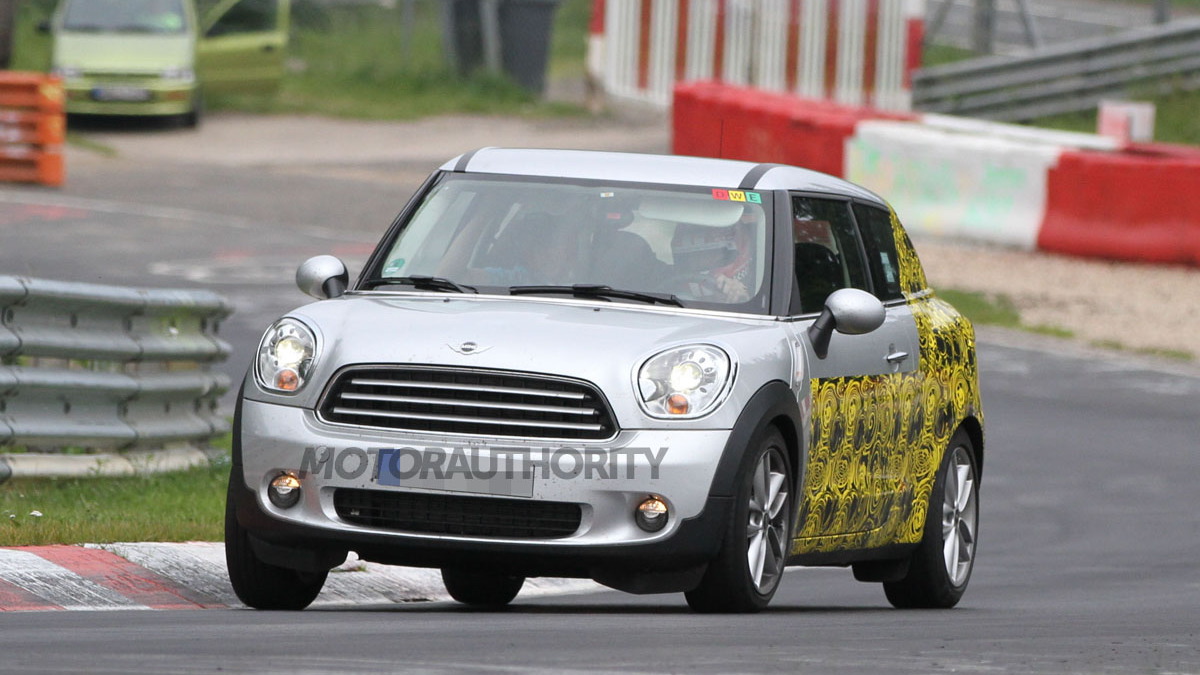 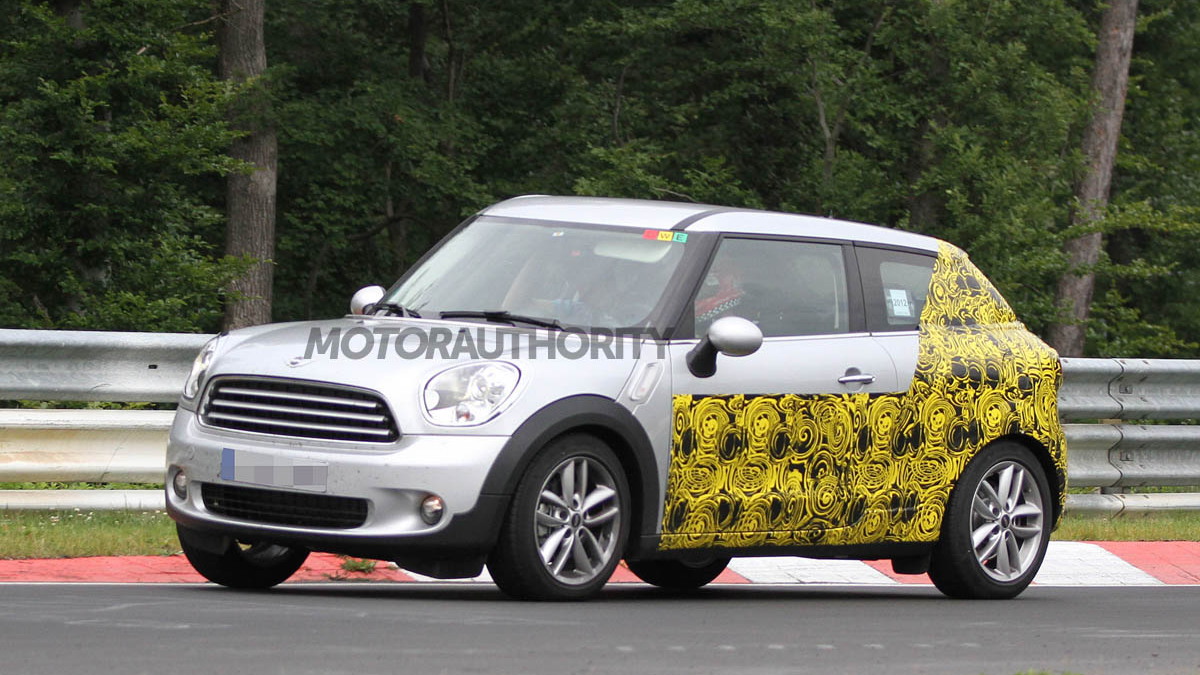 17
photos
Contrary to previous reports, the name of the two-door MINI Countryman first previewed as a concept at the 2011 Detroit Auto Show will keep its original “Paceman” title when it goes on sale early next year.

The information was confirmed by the boss of MINI, Kay Segler, who was in the U.S. recently for the launch of a special tour marking the 10th anniversary of the modern MINI’s arrival in the country.

“We will continue to expand the MINI family,” he said. “The MINI Paceman is the world’s first sports activity coupe in the premium compact segment.”

Segler also confirmed the Paceman will be revealed in the coming months, which suggests a 2012 Paris Auto Show debut, and hit showrooms early in the new year.

The compact crossover will be the seventh addition to the burgeoning MINI lineup, following in the footsteps of the recently-launched Cooper Coupe and Cooper Roadster.

Its powertrains will likely be identical to the rest of the MINI range, with base Paceman, Paceman S, and Paceman John Cooper Works versions on offer, ranging from 120-211 horsepower or thereabouts. The choice of front-wheel drive and all-wheel drive should also be available, along with either a manual or automatic transmission.

Already spotted testing across Europe, prototypes for the Paceman wear a very familiar face and front end, with the same proportions and 2+2 seat layout as the concept. Inside, the Paceman is expected to share its key design and detail traits with the full-size Countryman, just as the MINI Cooper Coupe shares with the standard Cooper.

Production should take place at the same assembly line in Graz, Austria where the Countryman is built.