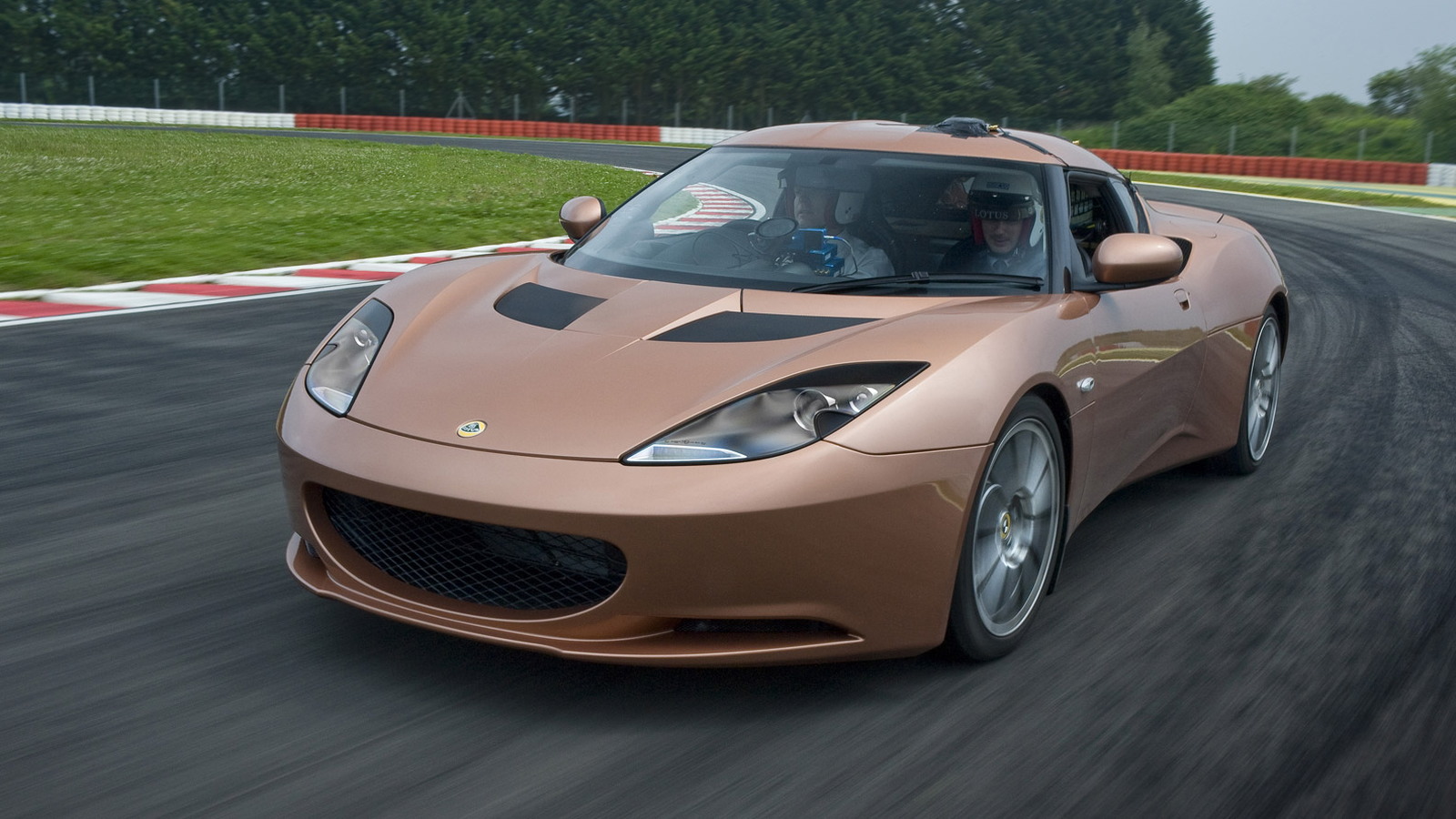 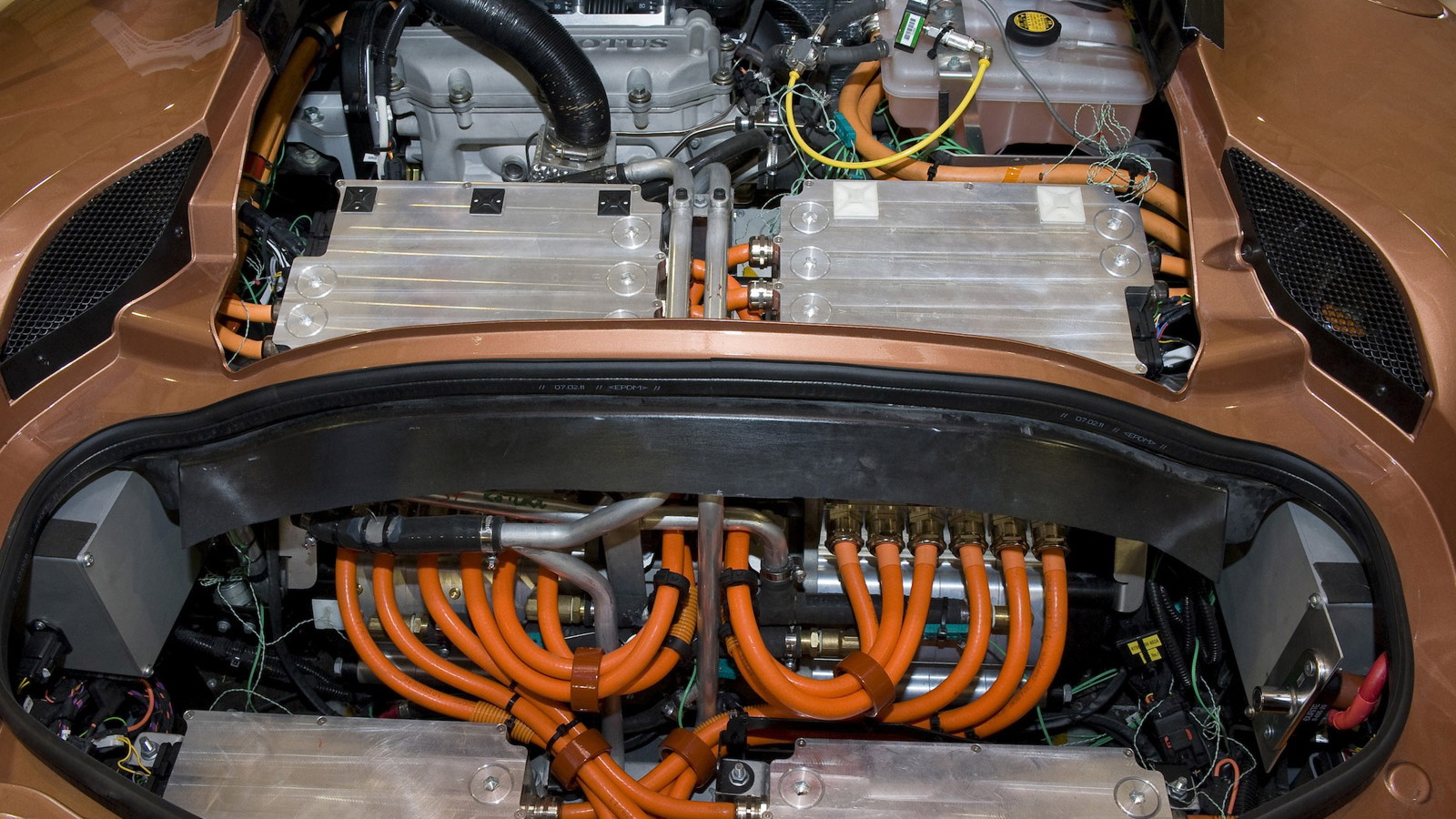 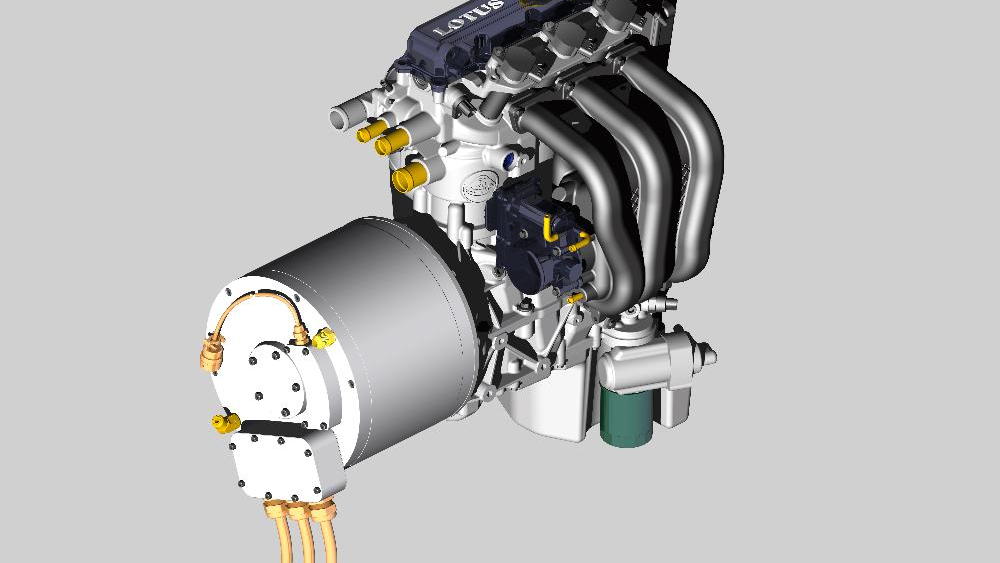 8
photos
Despite being one of the more performance-oriented brands in the industry, Lotus also happens to be a leader when it comes to fuel-saving hybrid technology.

Having already established a hybrid and electric vehicle group years ago, as well as building several concept and engineering mules for other firms, including Infiniti, Lotus is now conducting tests of its own green technological showcase, the Evora 414E extended-range electric sports car first unveiled in 2010.

Developed under the REEVolution project led by the British government’s Technology Strategy Board, the Evora 414E is brimming with performance yet for now remains just a showcase for some of the headline technologies that Lotus Engineering, a subsidiary of the sports car manufacturer, has within its portfolio.

The vehicle, which is still described as a prototype, is powered by two electric motors driving the rear wheels through an Xtrac transmission. They are powered by a lithium-ion battery that can be charged at home via mains power or on the road using a small three-cylinder flex-fuel range-extender engine.

Unlike the Chevy Volt, for example, the tiny range-extender engine at no point drives the wheels directly, making the Evora 414E fully electric. However, under high-load situations, the range-extender can send electric power to the motors, circumventing the battery in the process. On a single charge the vehicle can travel up to 30 miles, and with the range-extender kicking in it can potentially drive more than 300 miles.

Some of the initial specs are a combined output of 408 horsepower and 738 pound-feet of torque, 0-60 mph time of around 4 seconds and top speed of 130 mph.

Other projects being developed under the partially government funded REEVolution project include the Infiniti Emerg-E, Jaguar XJ_e and Land Rover Range_e electric and hybrid prototypes.