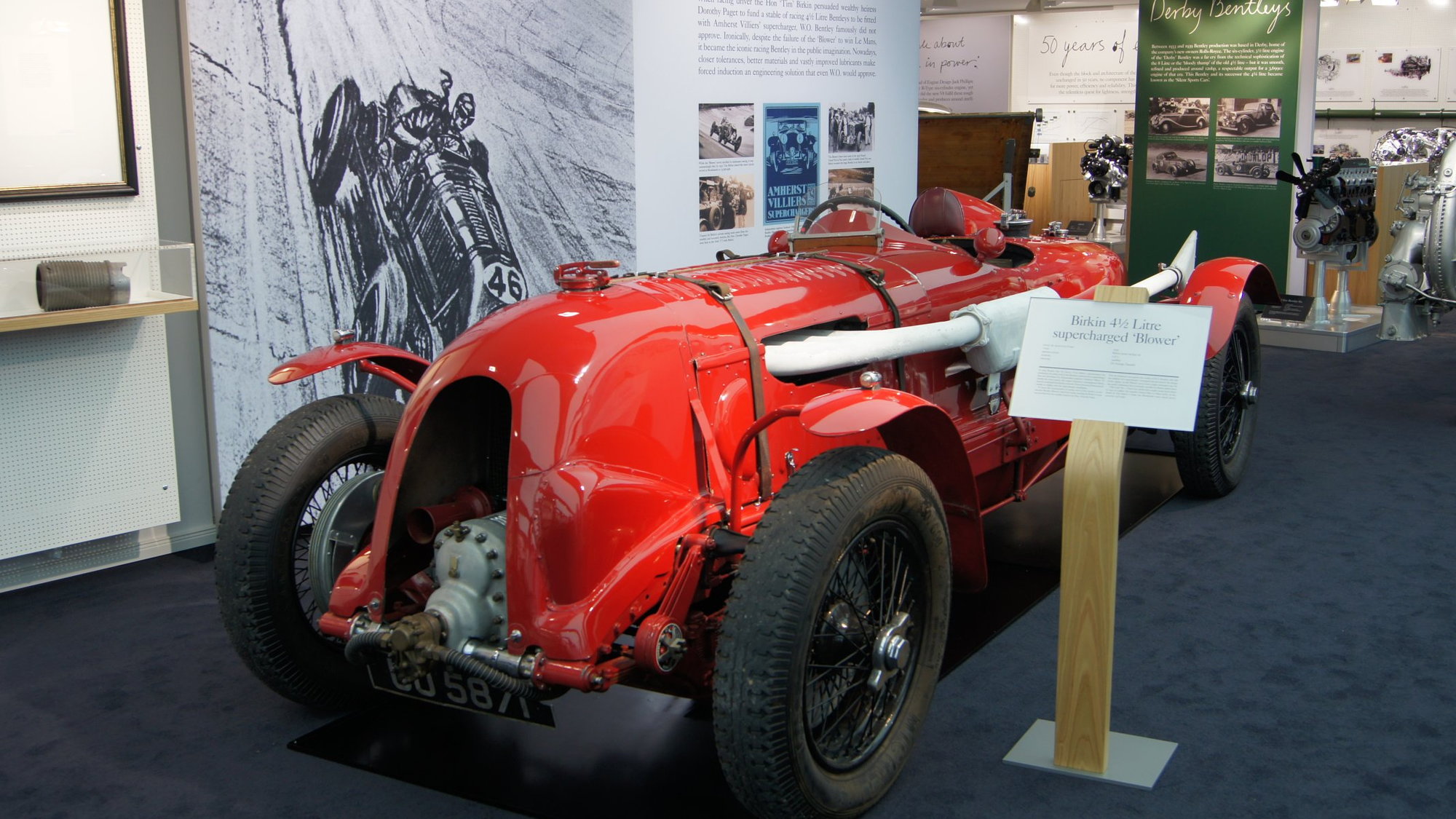 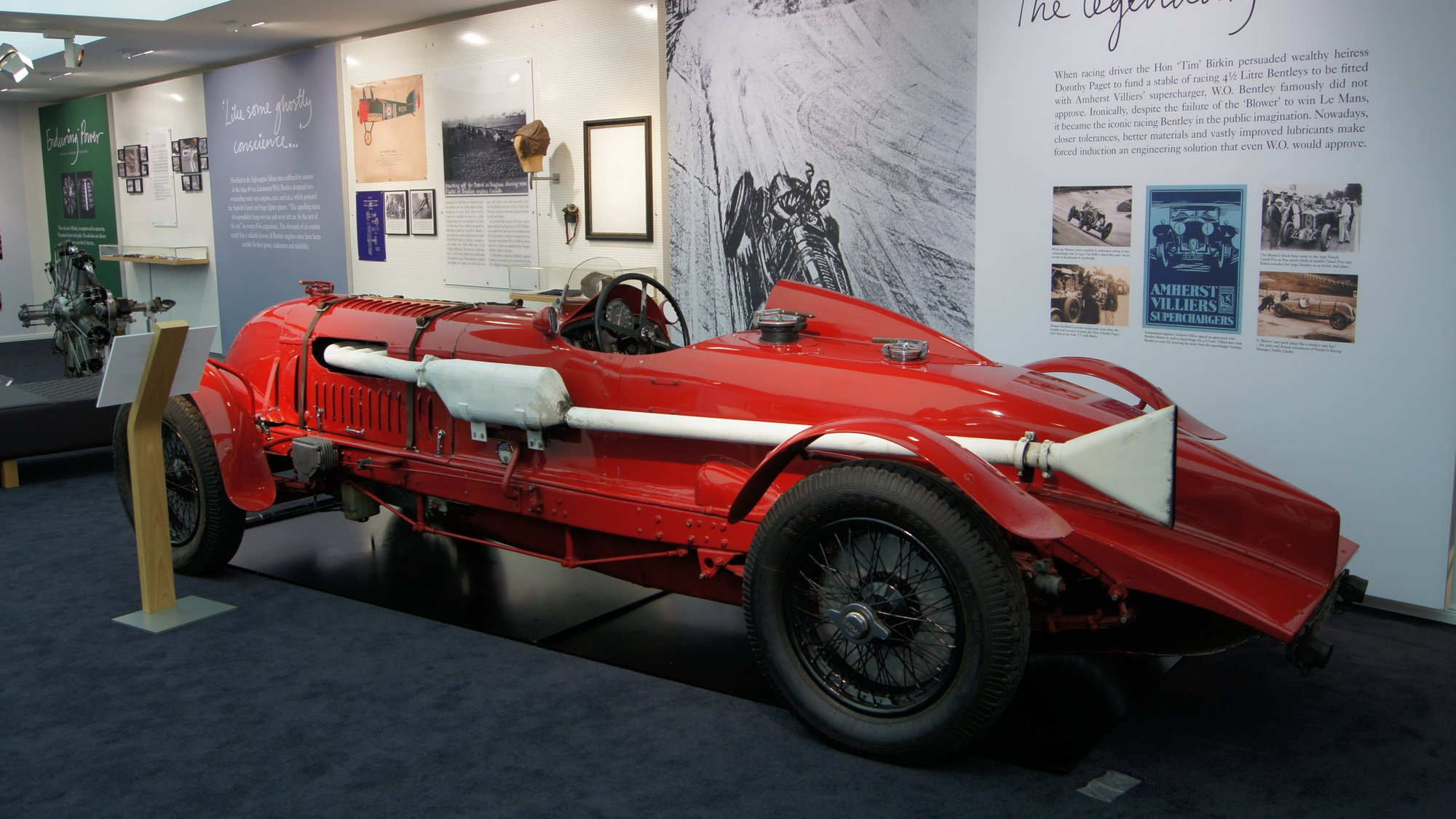 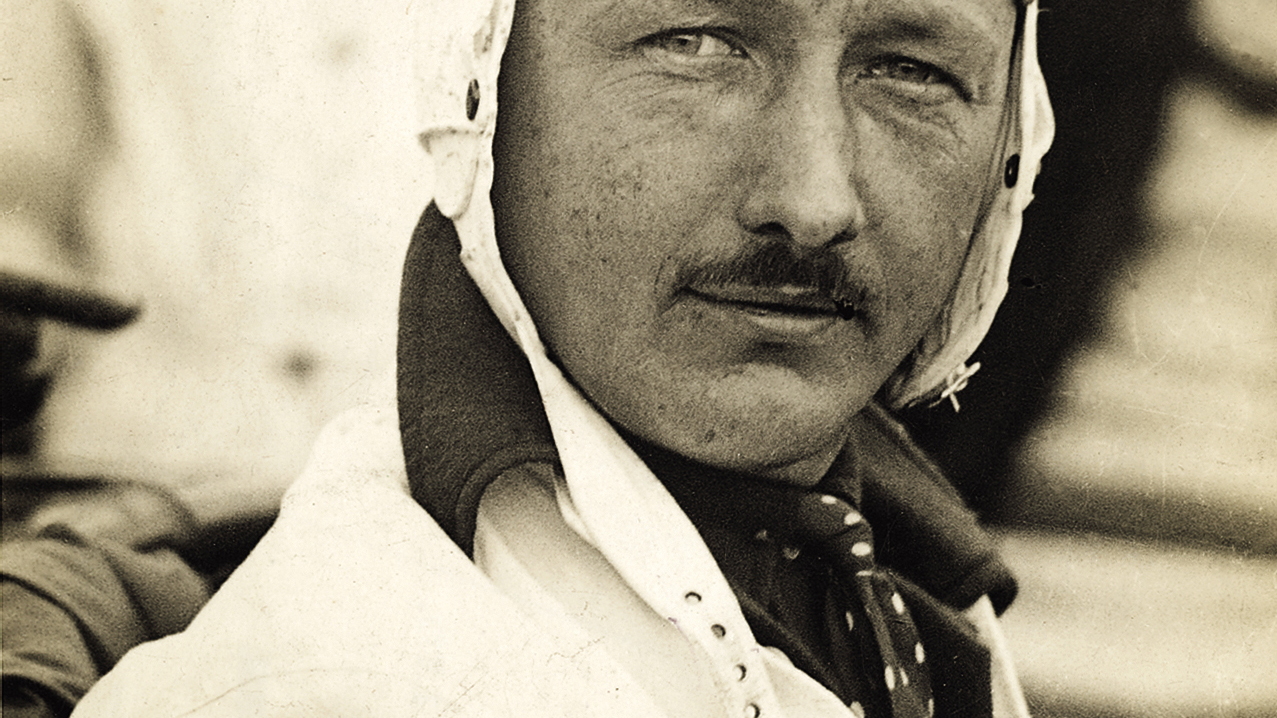 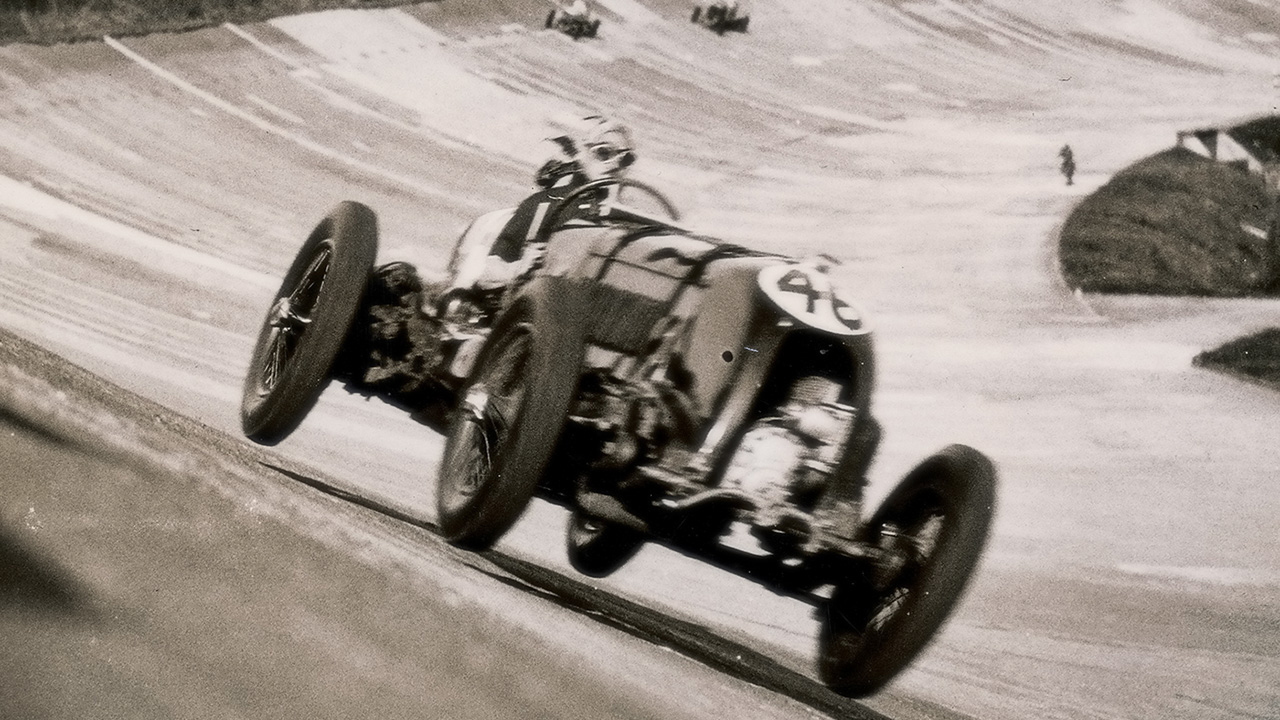 4
photos
The Bentley four-and-a-half liter is a racing legend. Known as the "Blower" Bentley, the big-engined, supercharged hot rod was, at the time, an incredibly powerful beast at 240 hp. These days, it's a vintage relic from the dawn of modern racing--the 1930s.

The example you see here belonged to Sir Henry "Tim" Birkin, one of the famed Bentley Boys, until today, when it sold for a new record price for a Bentley at auction at £4.5 million, or about $7 million U.S. The new record price surpasses the £2.8 million ($4.4 million) price brought by a Bentley Speed Six at Le Mans Classic in 2004, says Bentley.

It's not the first record this Blower Bentley has set. Birkin used the car in 1932 to set a new speed record at the equally legendary Brooklands circuit in the U.K. at 137.98 mph. Birkin said of the course afterward, "there are bumps which jolt the driver up and down in his seat and make the car leave the road and travel through the air."

A brave man for dangerous times, and a fast car to match them. 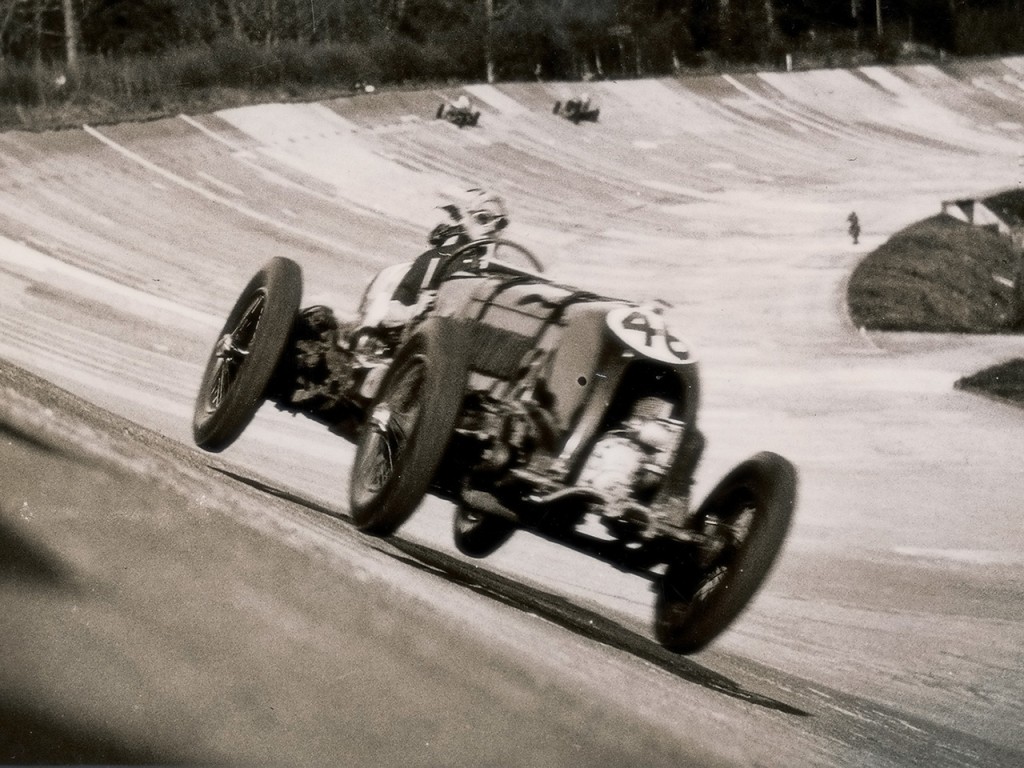