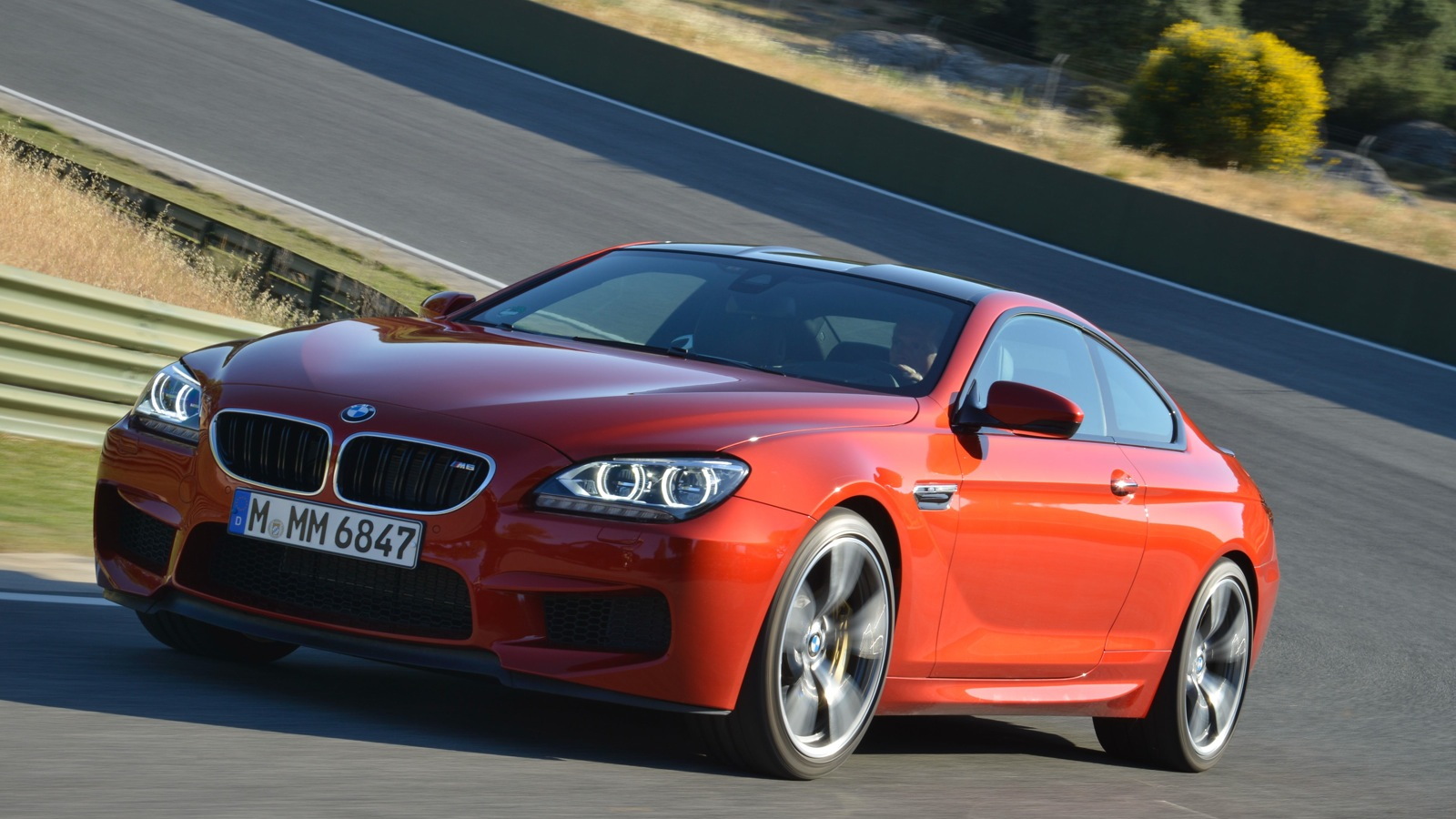 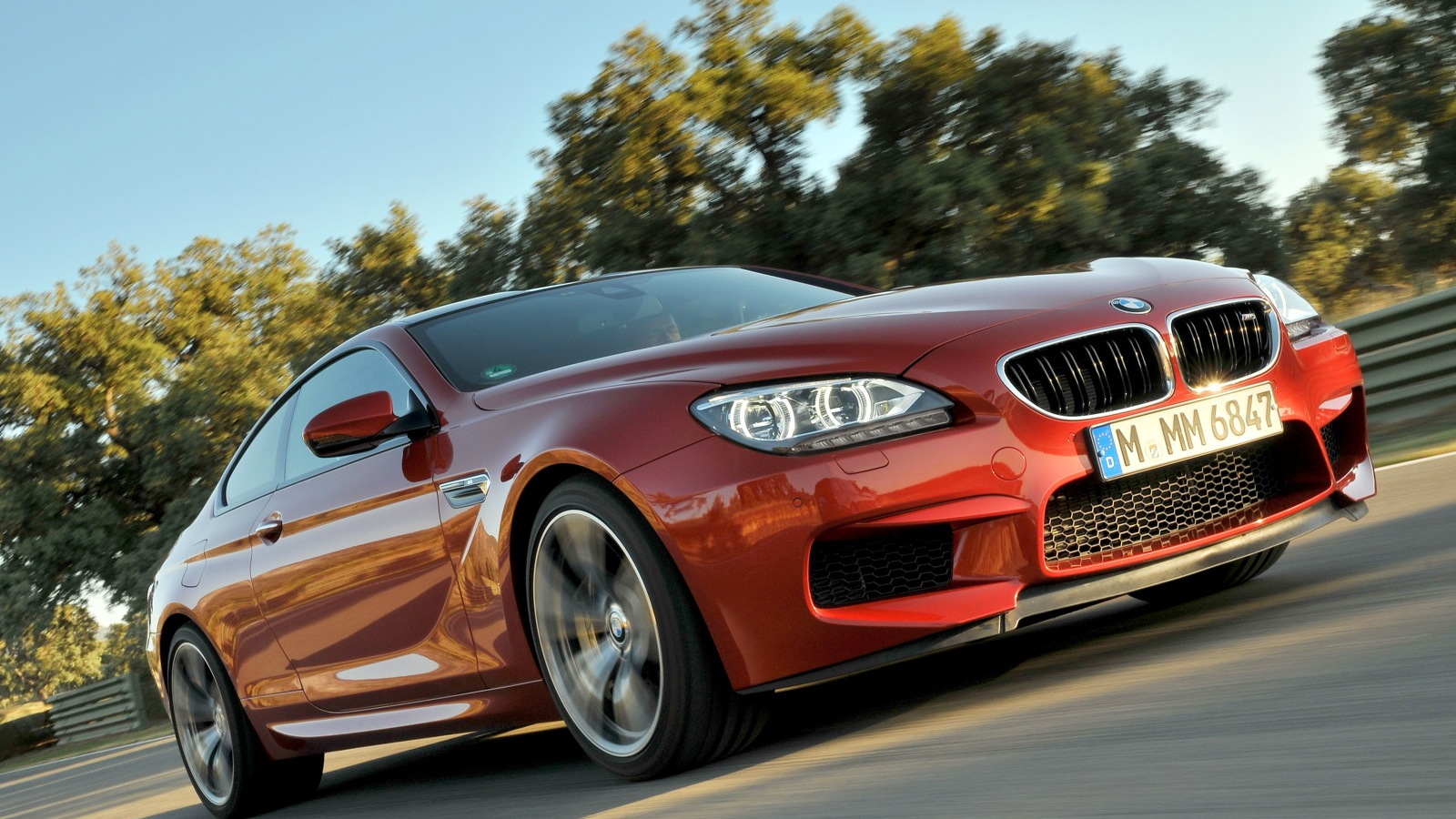 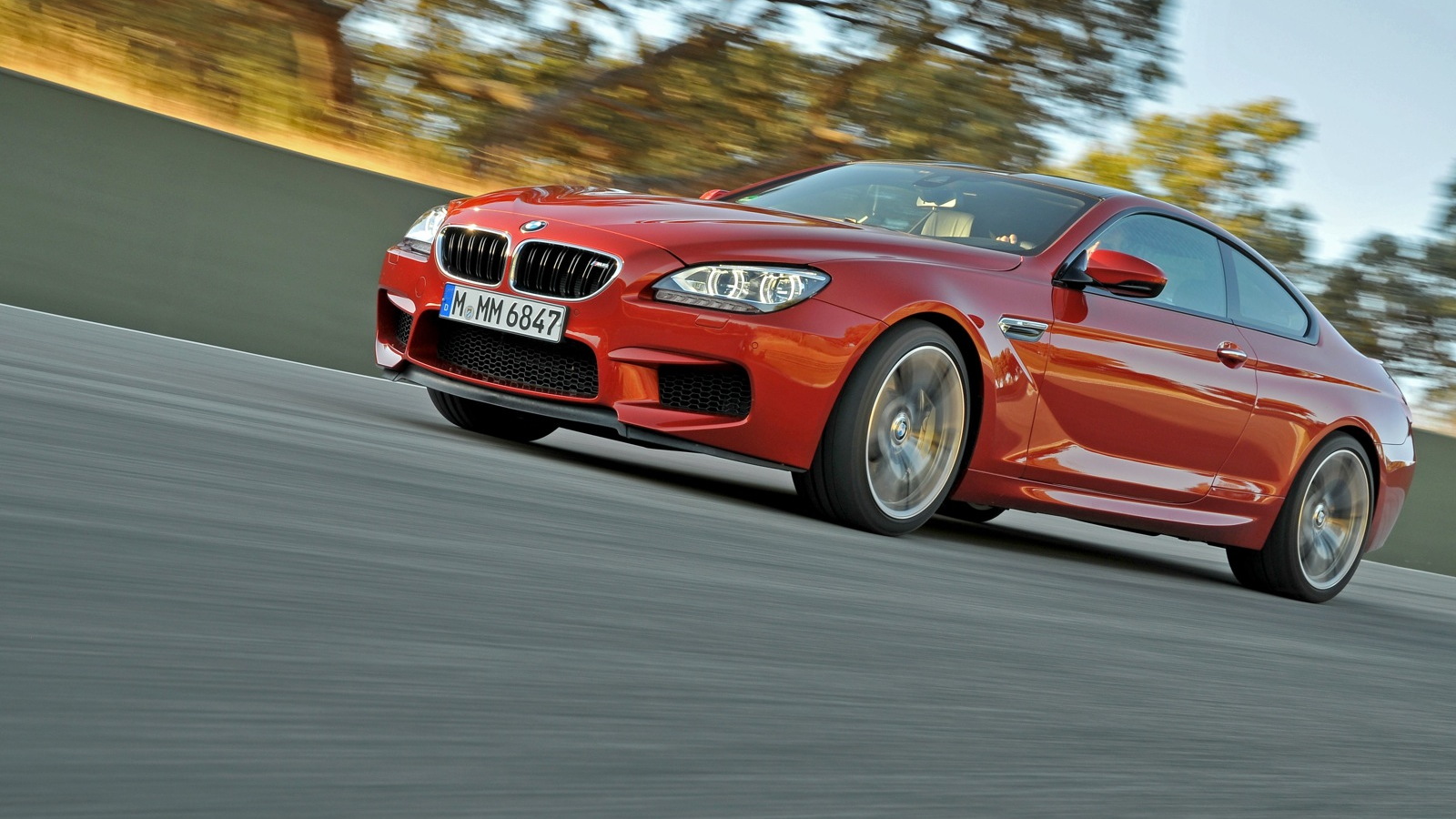 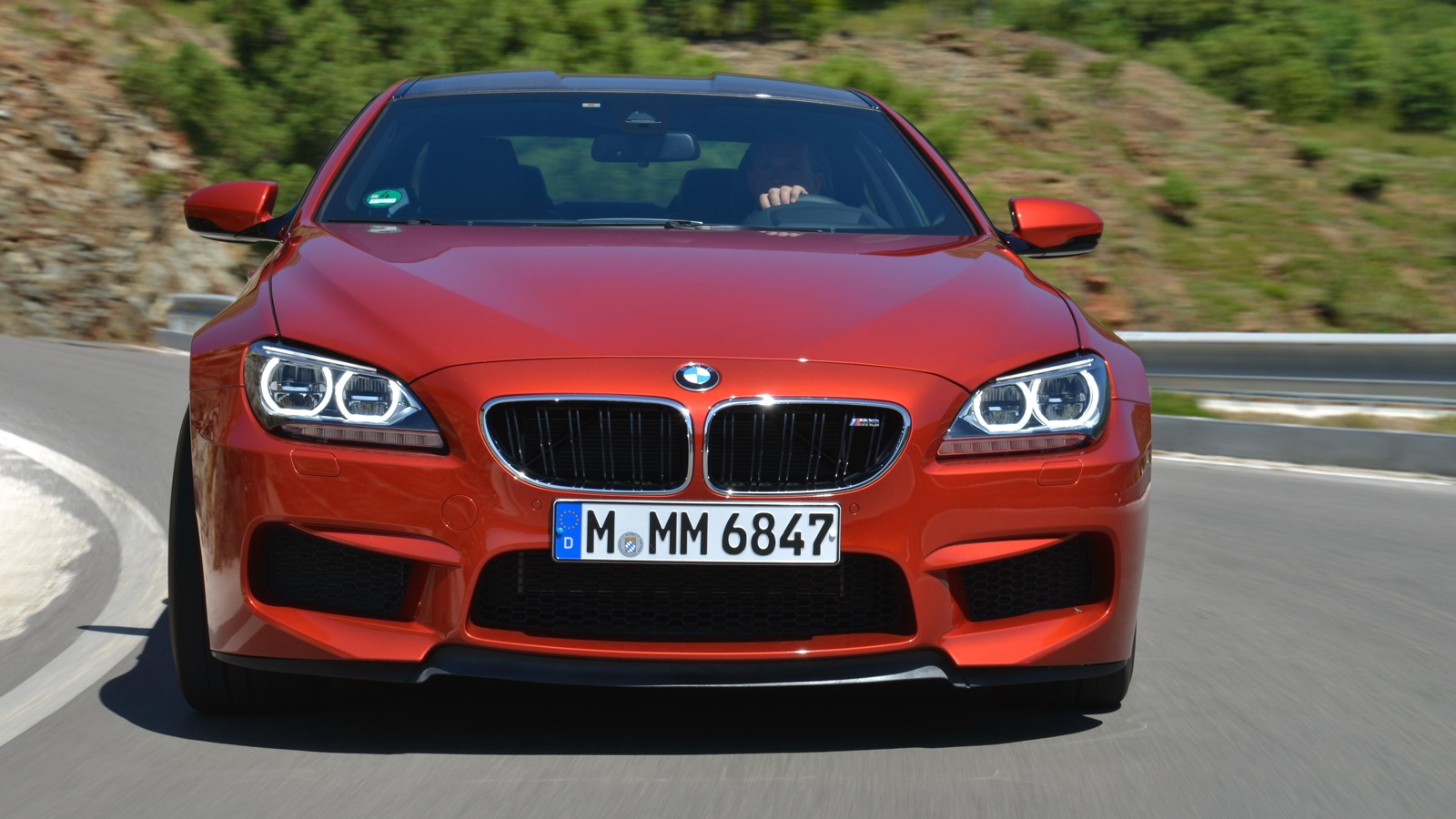 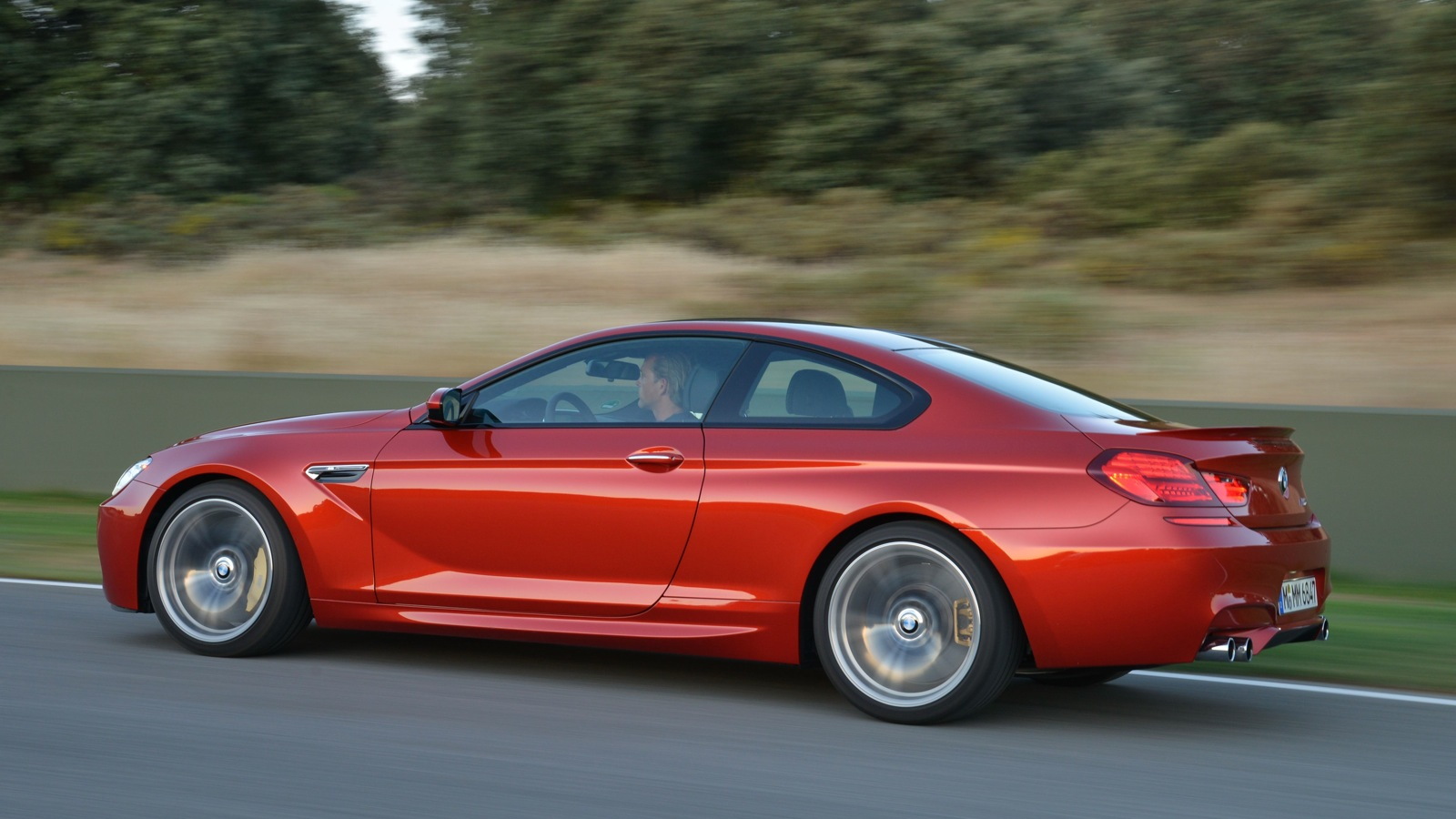 49
photos
We’ve already given you all the news that’s fit to print about BMW’s 2012 M6 Coupe and Convertible models, including our first drive report on the open air version, published earlier this month.

We’ve praised the M6’s TwinPower Turbo 4.4-liter V-8, which makes 560 horsepower and some 502 pound-feet of torque, on tap from just 1,500 rpm. If you’re keeping score at home, BMW claims that the beast under the M6’s hood is the most powerful engine ever available in a series-produced BMW M model. It's worth noting that BMW uses the same engine in the all-new M5 sedan, too.

We’ve called the chassis “sophisticated,” with a “seemingly endless” number of user-customizable settings on the suspension, steering, throttle response and stability control, and we’ve even praised the M6 Convertible for its open-air comfort and refinement, even at high speeds.

We’ve even noted the car’s value. Although the M6 Coupe starts at $113,995 and the Convertible at around $130,000, similar offerings from Audi, Aston Martin and Jaguar often sticker for considerably more money.

From our perspective, then, the only thing left is to give you a mega-gallery of newly-released images from BMW. Enjoy.