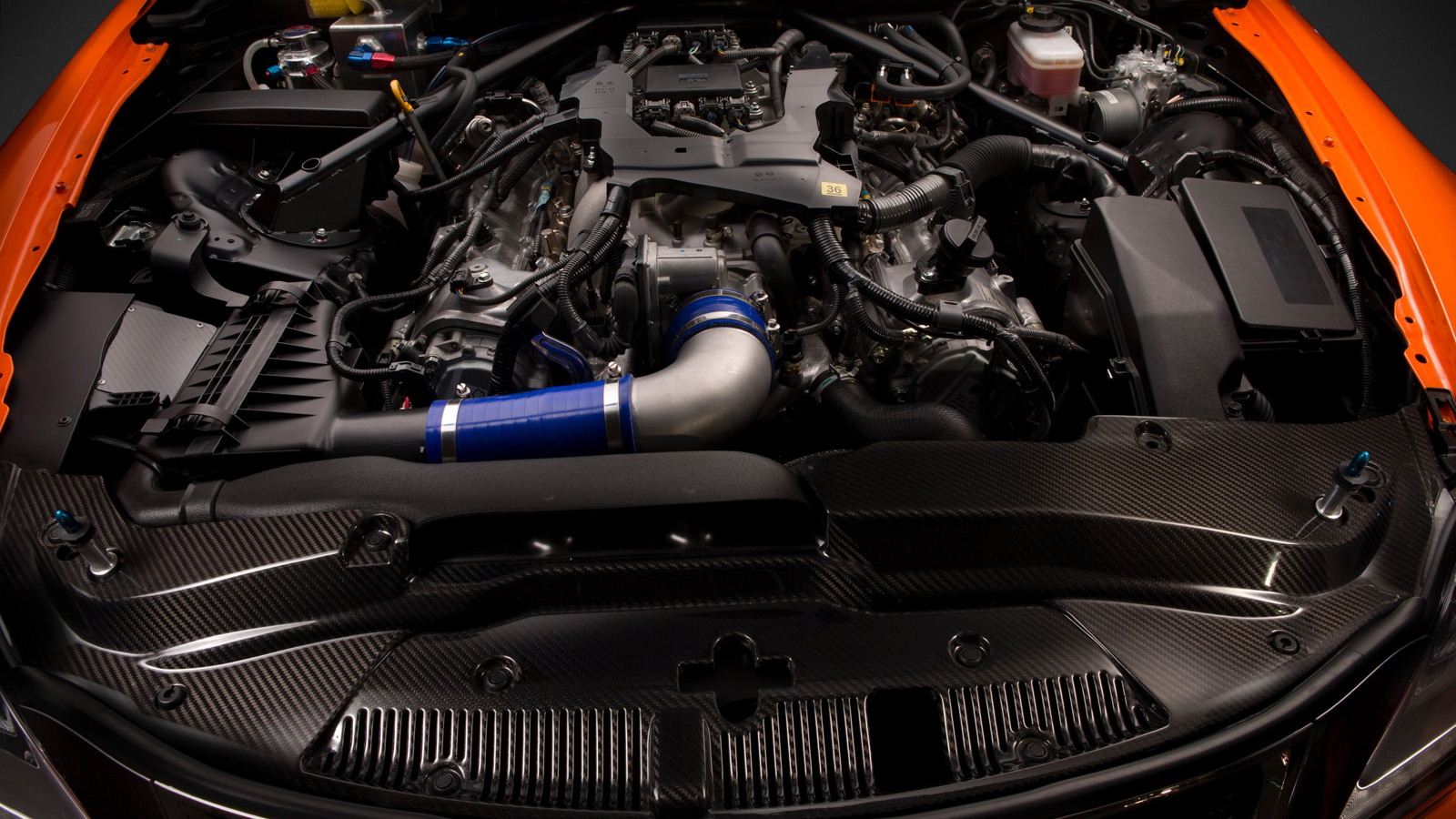 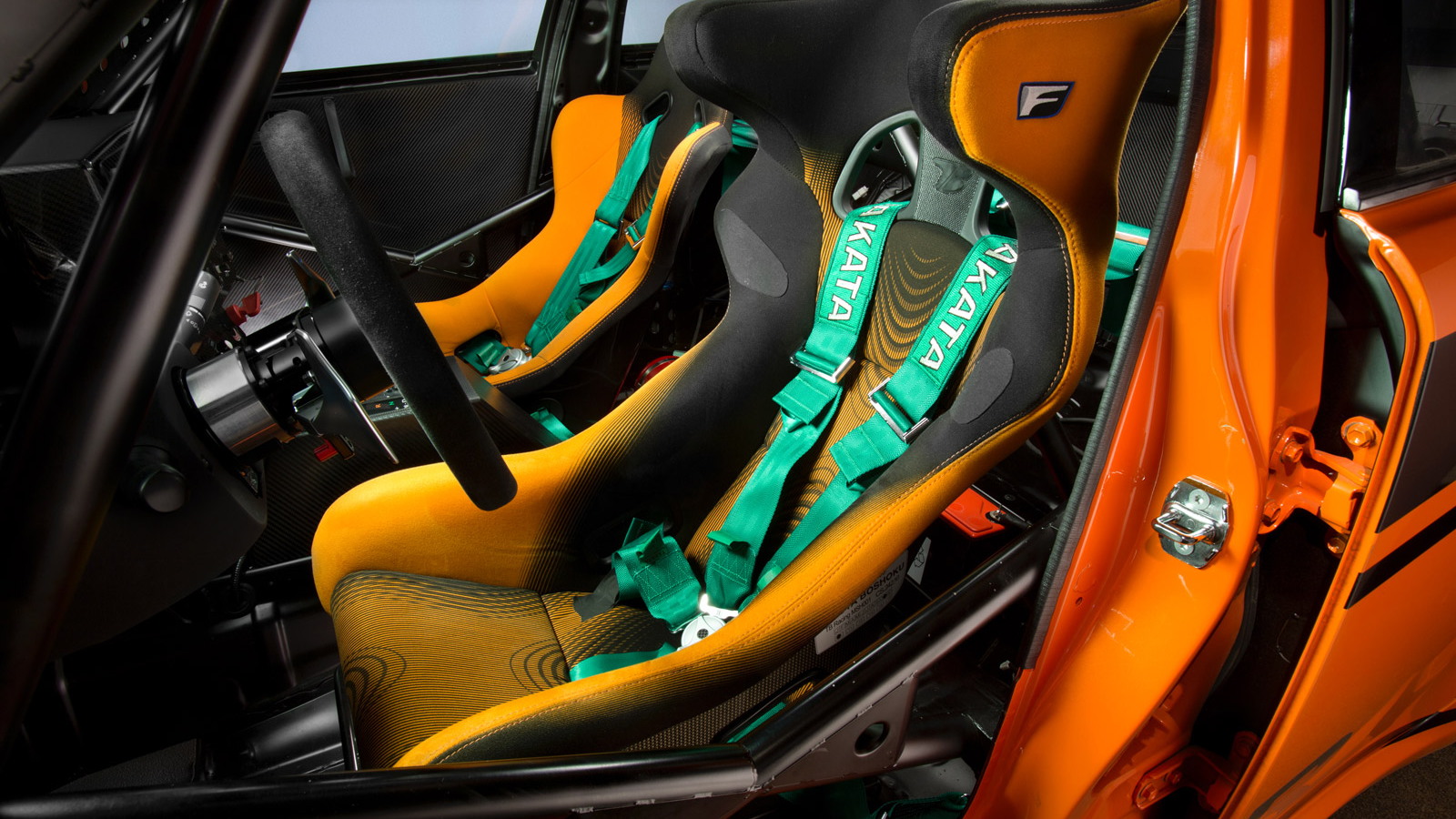 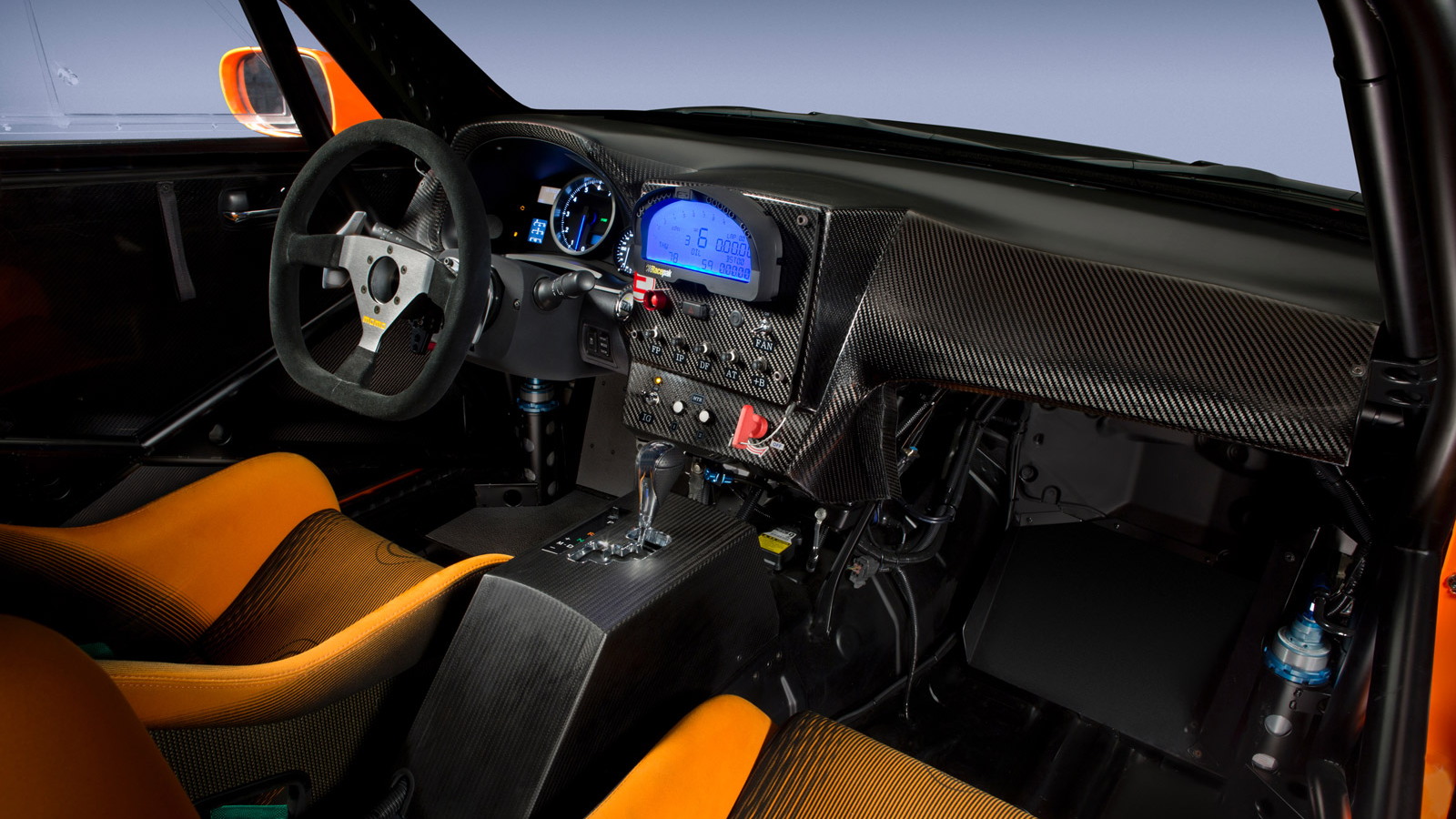 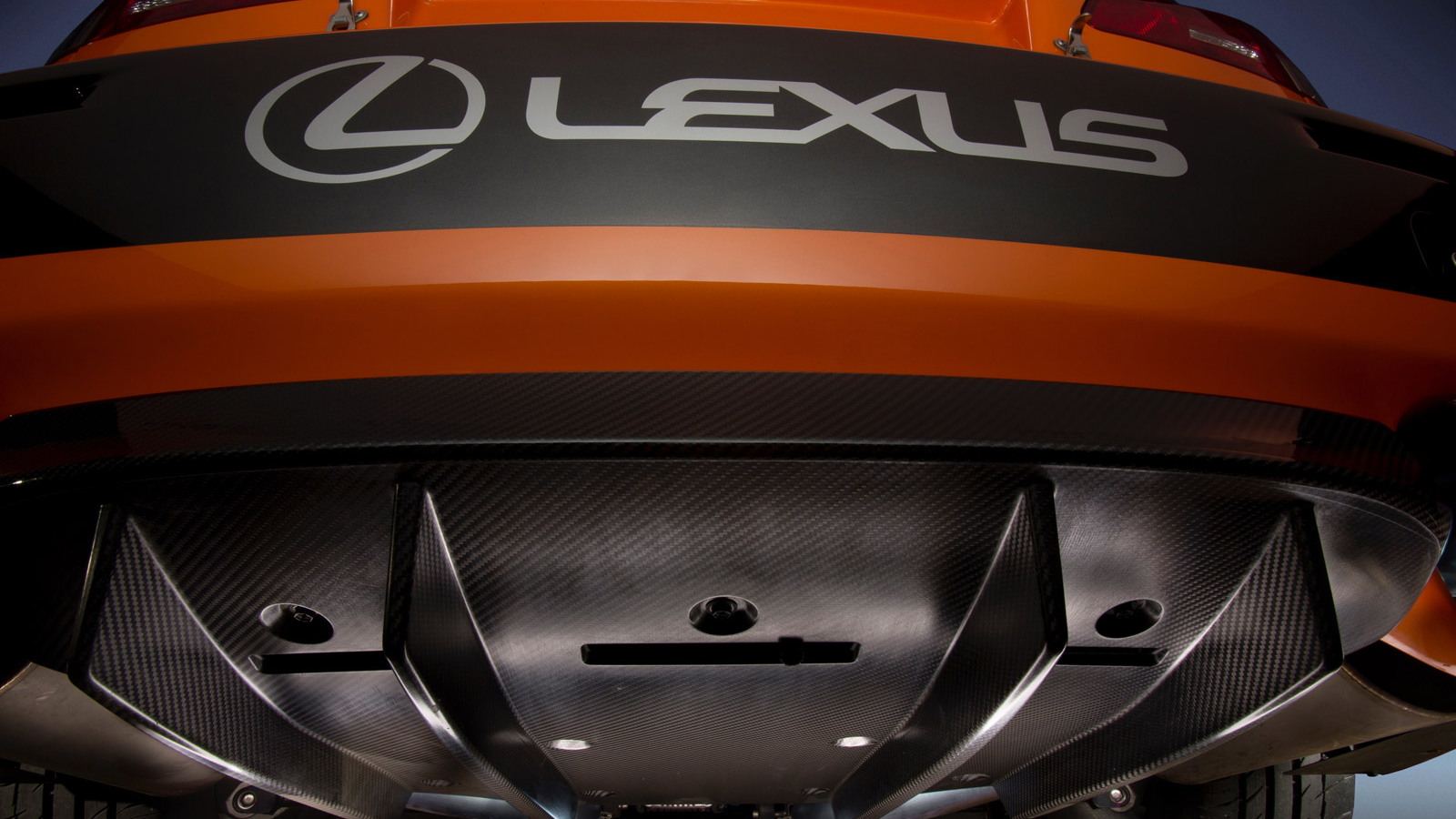 9
photos
It's incredible that Pikes Peak exists as a public road. It's even more incredible that people race up it--the narrow two-lane surface, now mostly paved, is still free of guardrails over much of the perilously long, steep drops. Nevertheless, people flock to the mountain every year to try their skill and their cars against the altitude and the curves.

The Lexus IS F CCS-R will be among them for the 2012 running of the Pikes Peak International Hill Climb (PPIHC), and drifter/racer Ken Gushi will be at the wheel. Here, we see his final test run up the mountain, and we have to say, it looks pretty smooth, and pretty fast.

The IS F CCS-R is a highly-tweaked version of the IS F production car, with nearly 700 pounds shaved from its mass, bringing total curb weight down to 3,087 pounds. The engine is nearly stock, at 412 horsepower and 371 pound-feet of torque. A built suspension, upgraded brakes, and bounty of safety gear complete the racer's transformation. For the full details on the IS F CCS-R, check out our original preview here.