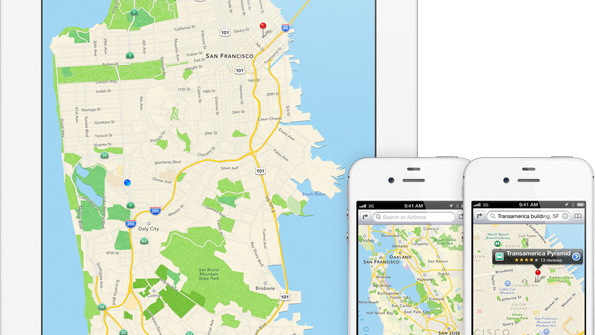 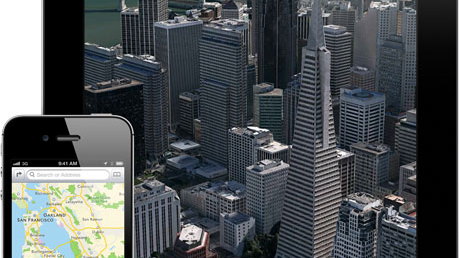 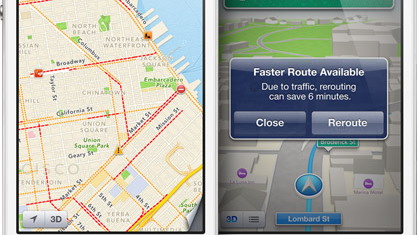 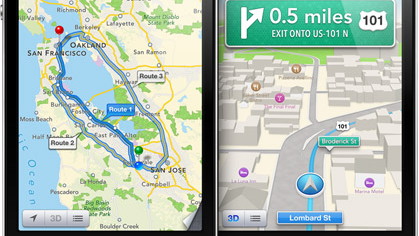 4
photos
With the launch of a single app (and a new mobile device operation system), Apple has apparently managed to make portable and in-car navigation systems all but obsolete. Announced at this week’s Apple World Wide Developer’s Conference, Apple Maps promises to deliver unprecedented levels of routing advice.

As you’d expect, users get a choice of routes. There’s spoken turn-by-turn directions, too, and the Siri virtual assistant can be used to enter a destination via voice. Along the way, you can ask for restaurants, gas stations, stores and other services, and even review Yelp business ratings.

There’s a birds-eye view of major world cities, too, so you can get an idea of how your destination relates to local landmarks. If you’re really navigation-impaired, you can drive a virtual route to your destination using three-dimensional graphics. In other words, you’ll have to try and get lost using Apple Maps, as long as you have a cell signal.

Apple Maps will require iOS 6, which in turn requires users to have an iPhone 4S or a second generation iPad. You can’t run Apple Maps (or iOS 6, if we understand correctly) on an iPhone 4 or an original iPad, so that may push some users currently on the fence to upgrade devices.

We haven’t tried Apple Maps yet, so we have a few questions ourselves. The current Google Maps app can leave you stranded if you loose a cell signal, and it isn’t always quick to refresh. When used on a regular basis, it can chew up a large percentage of your data plan, a concern for heavy users.

Will Apple Maps address these shortcomings? Until we have a chance to use the app, the best we can say is, “we hope so.”