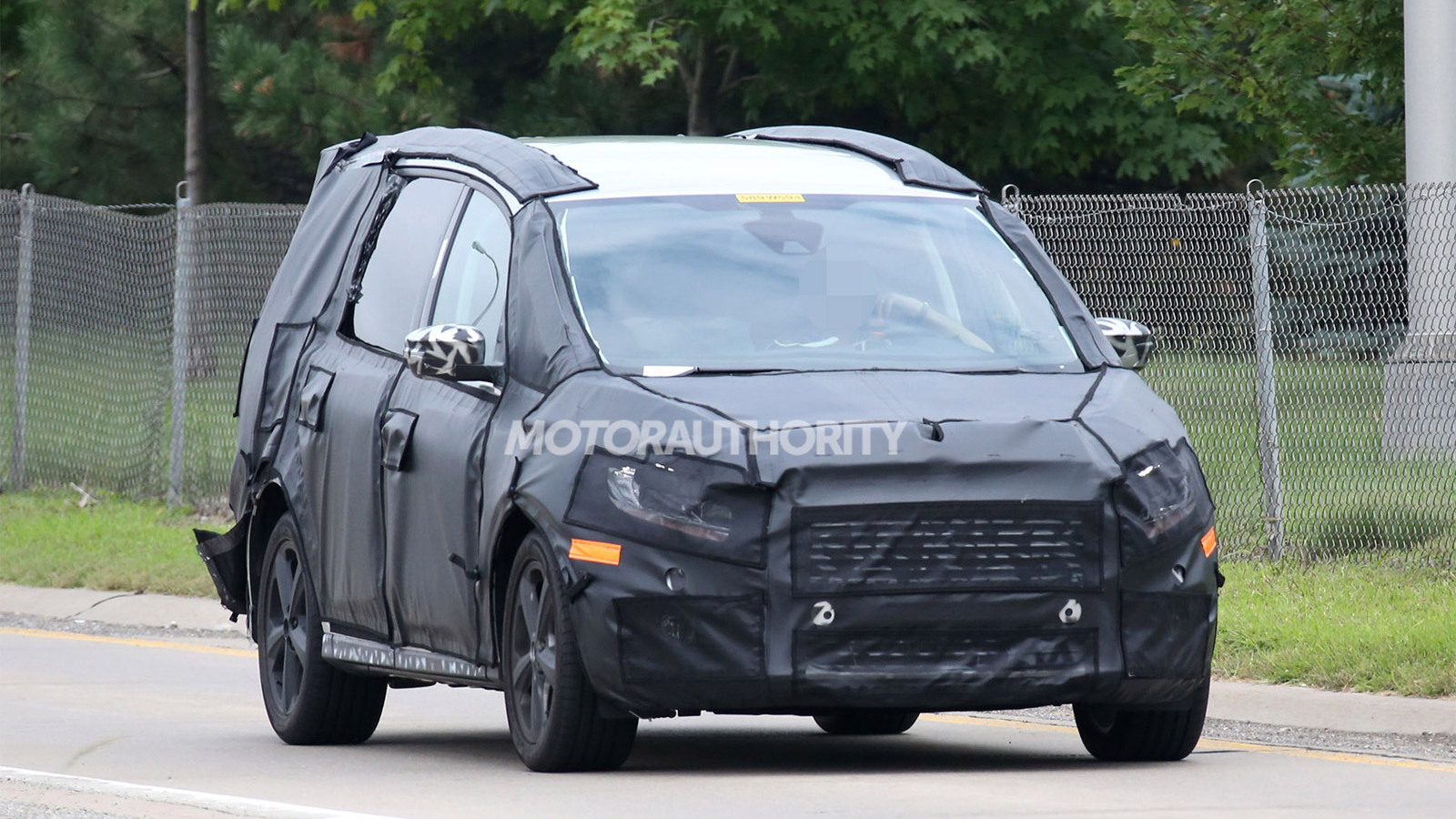 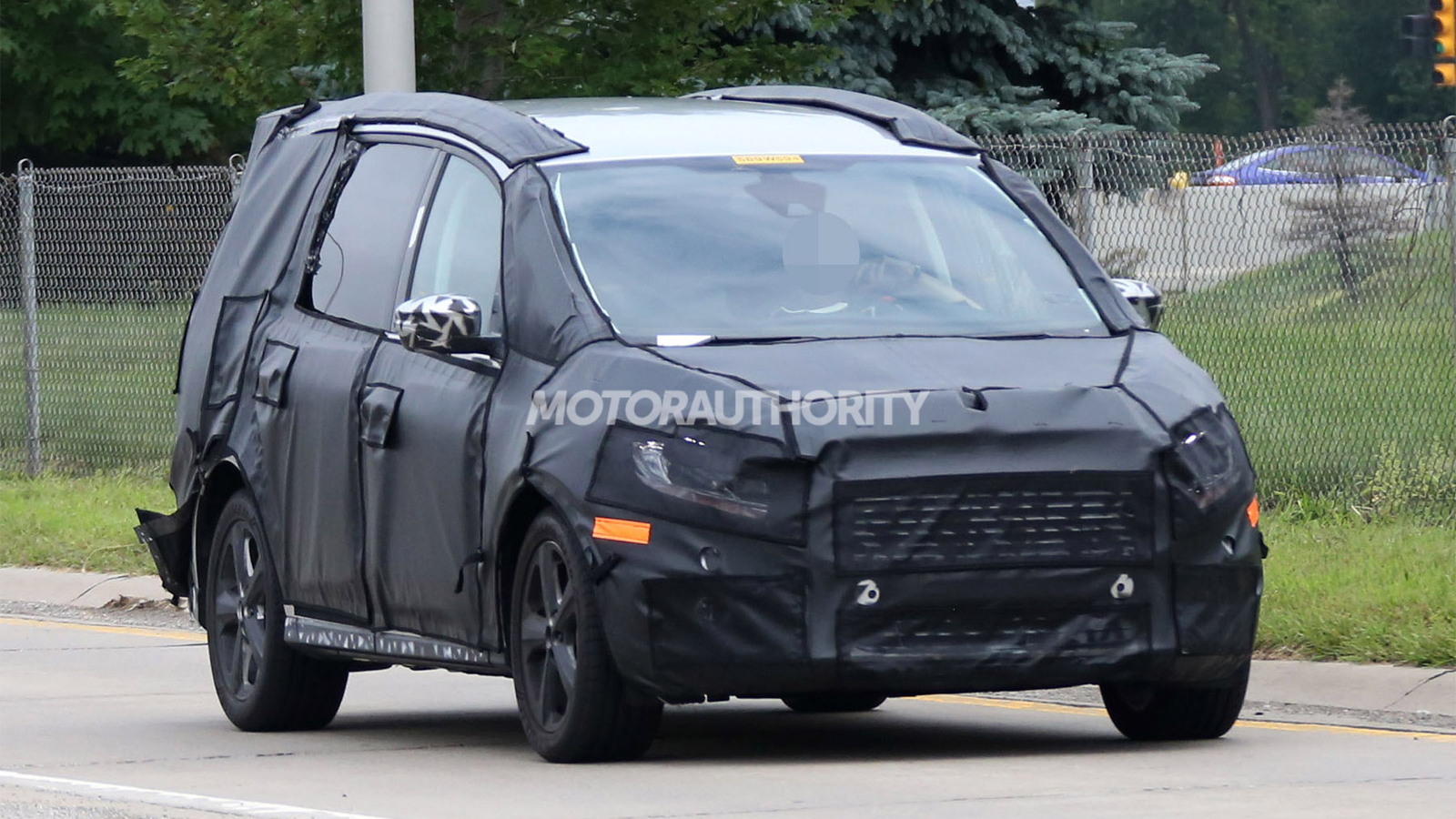 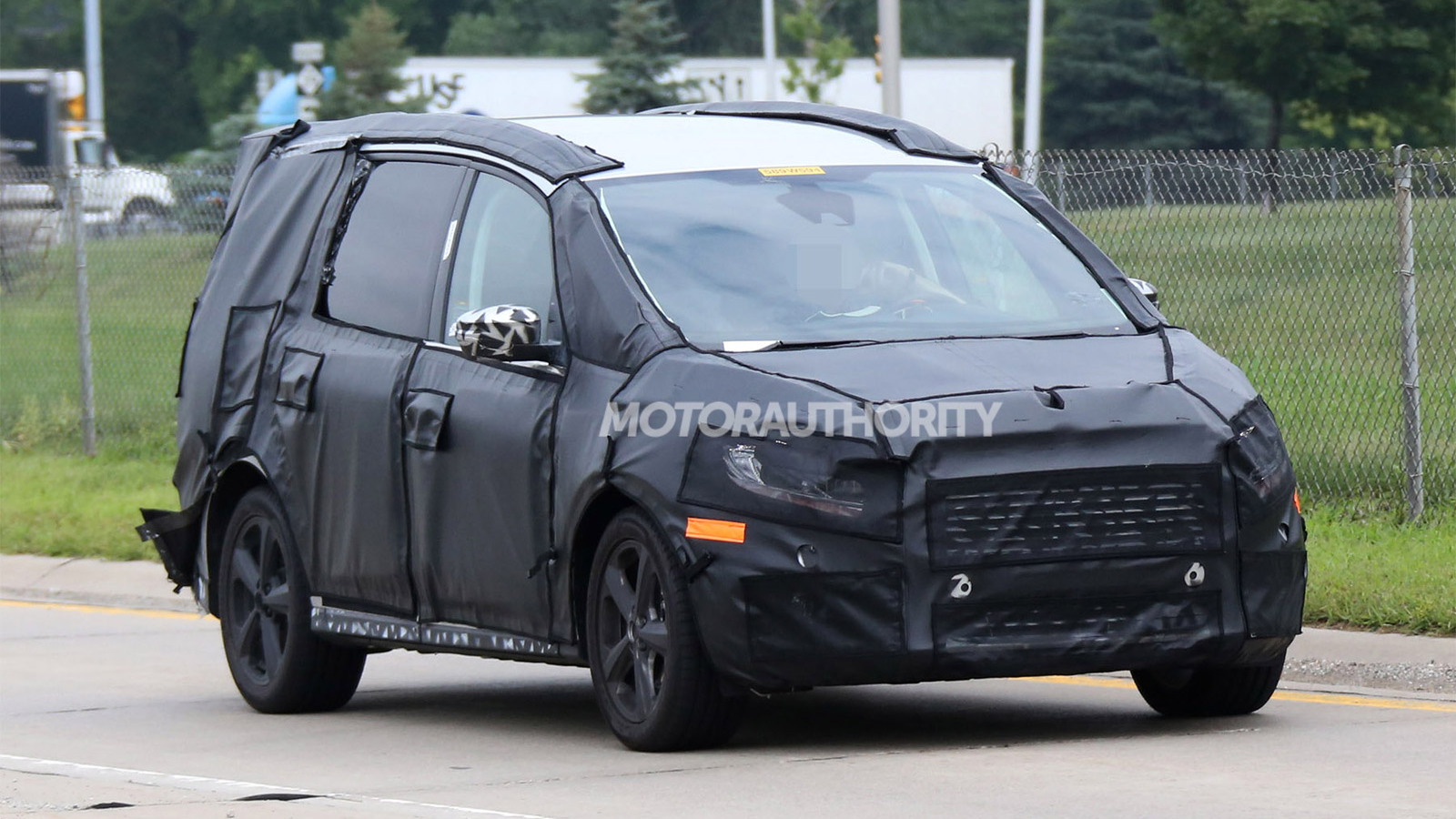 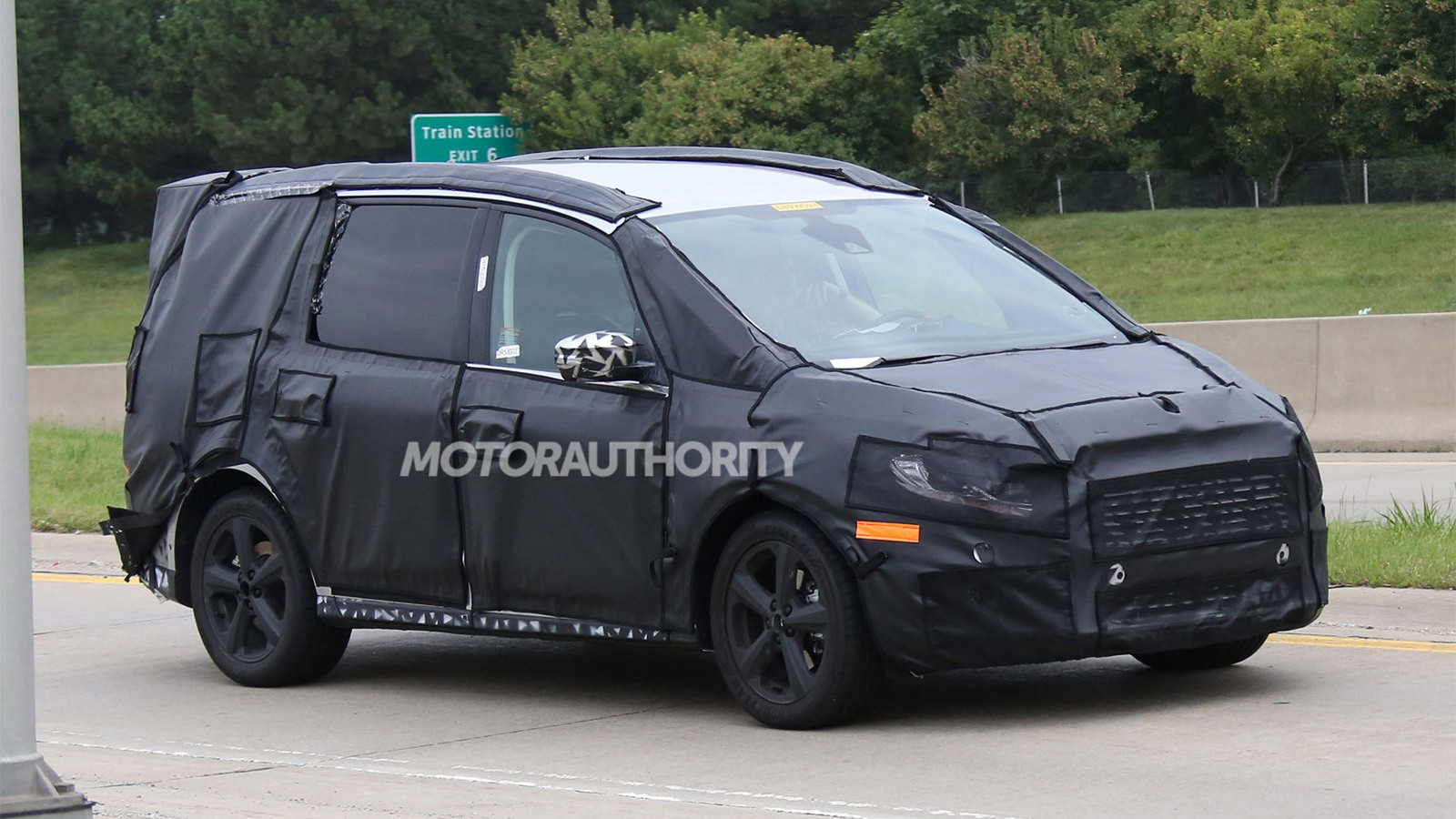 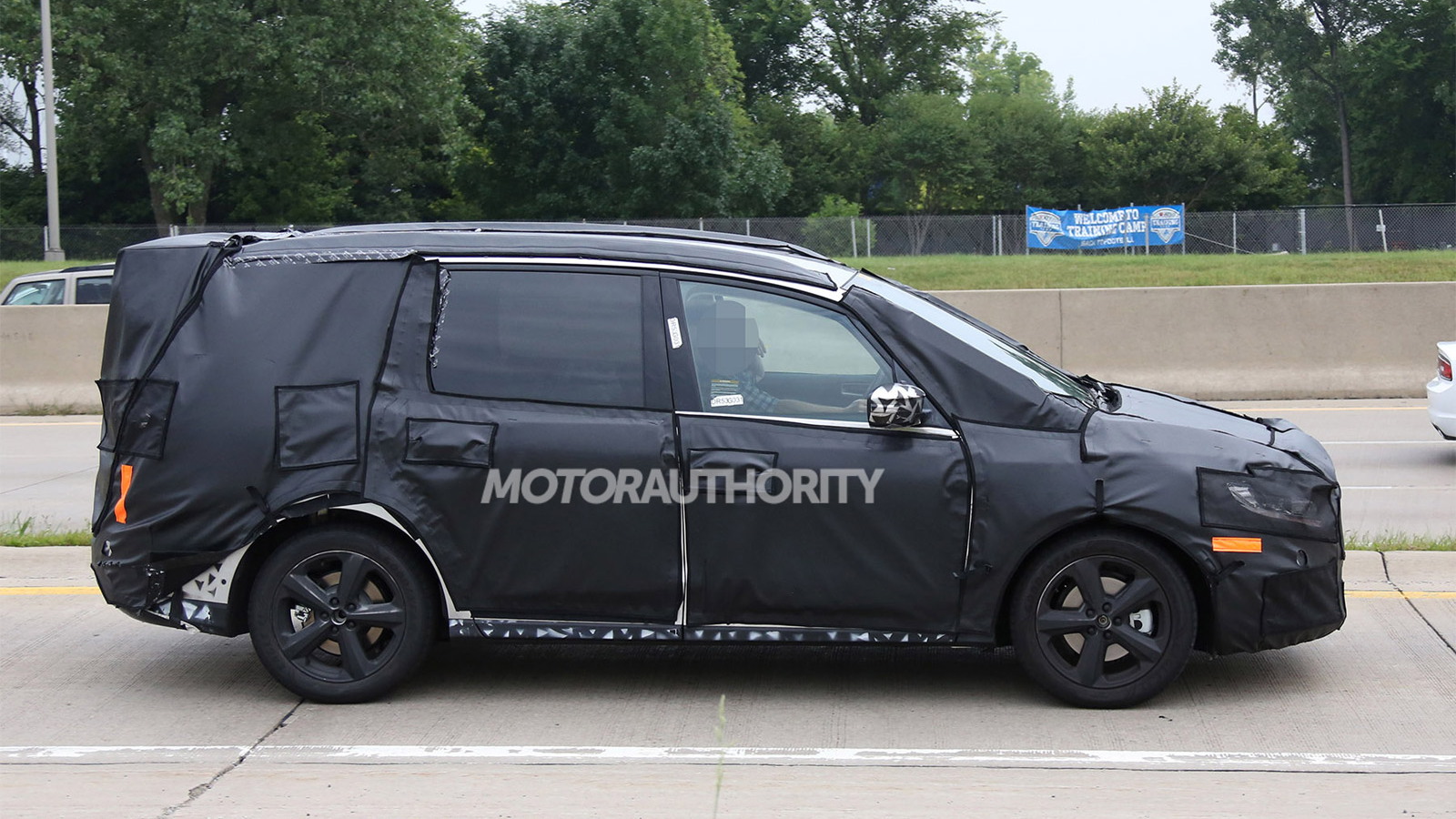 22
photos
Ford is hard at work developing a successor for its Galaxy MPV sold overseas, and a prototype has just been spotted. While ordinarily a prototype for a new MPV isn’t all that exciting, the latest test vehicle was spotted near the Ford Motor Company’s [NYSE:F] headquarters in Dearborn, Michigan.

The fact that it’s being tested in the U.S. suggests Ford may be planning a local version, making it the latest model to possibly fall under the automaker’s ‘One Ford’ strategy where a single vehicle is developed for global markets.

Another MPV in the works at Ford is a new generation of the S-Max, which is smaller than the Galaxy but larger than the C-Max already on sale here. The new S-Max is expected to be revealed later this year and go on sale in Europe in 2015. The new Galaxy, meanwhile, is expected to be revealed in 2015 and should be on sale in Europe towards the end of that year. Neither vehicle has been confirmed for the U.S. market at present.

In the U.S., the new Galaxy would fill the need of families looking for an economical vehicle with third-row seats. The C-Max, while offered with seven seats overseas, only comes as a five-seater here.

It’s too early to determine what powertrains will be available on the Galaxy, though expect a similar offering to those found in the Fusion. This is because the vehicle rides on the same front-wheel-drive CD4 platform found in the Fusion and other Ford products.