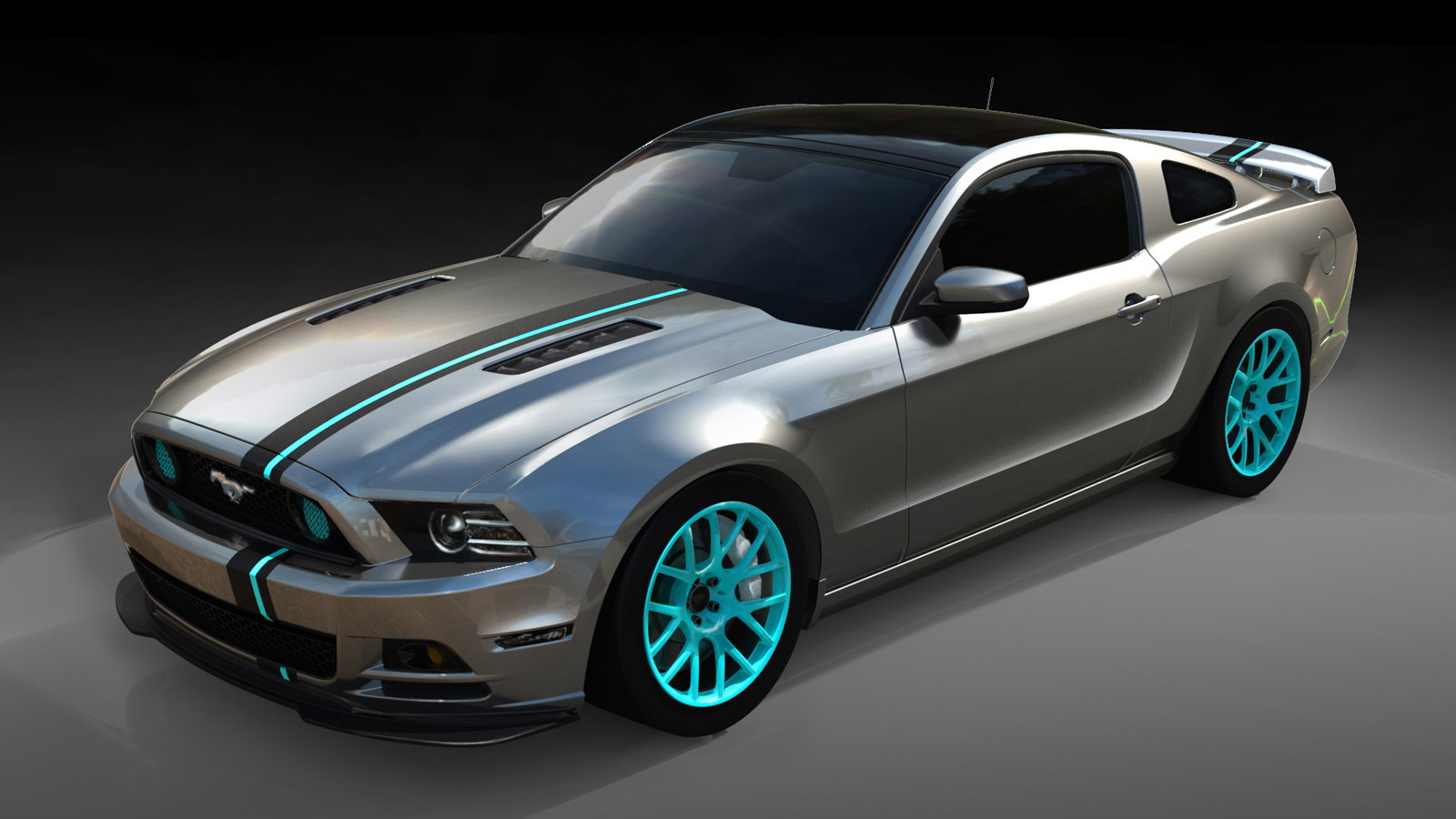 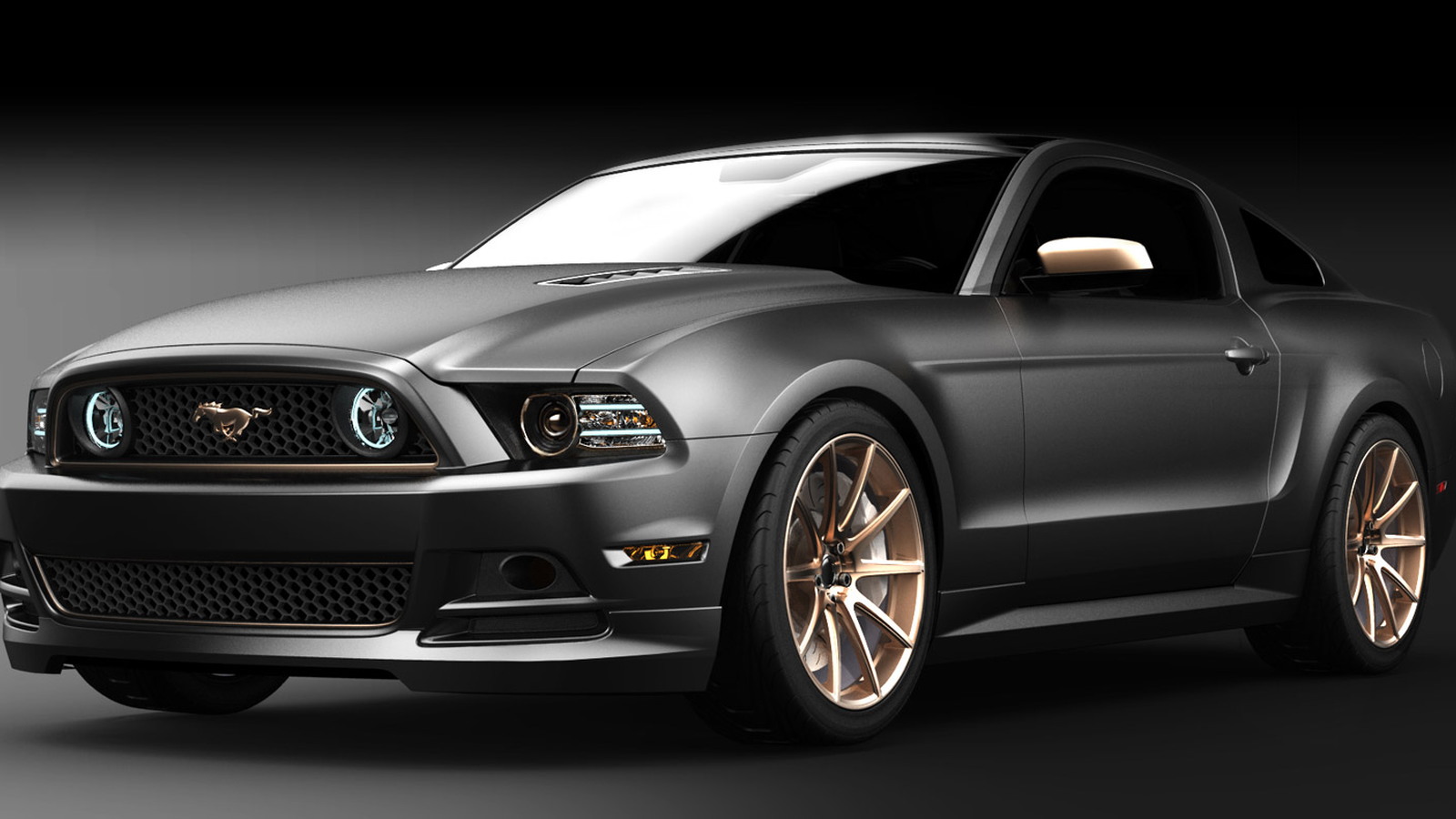 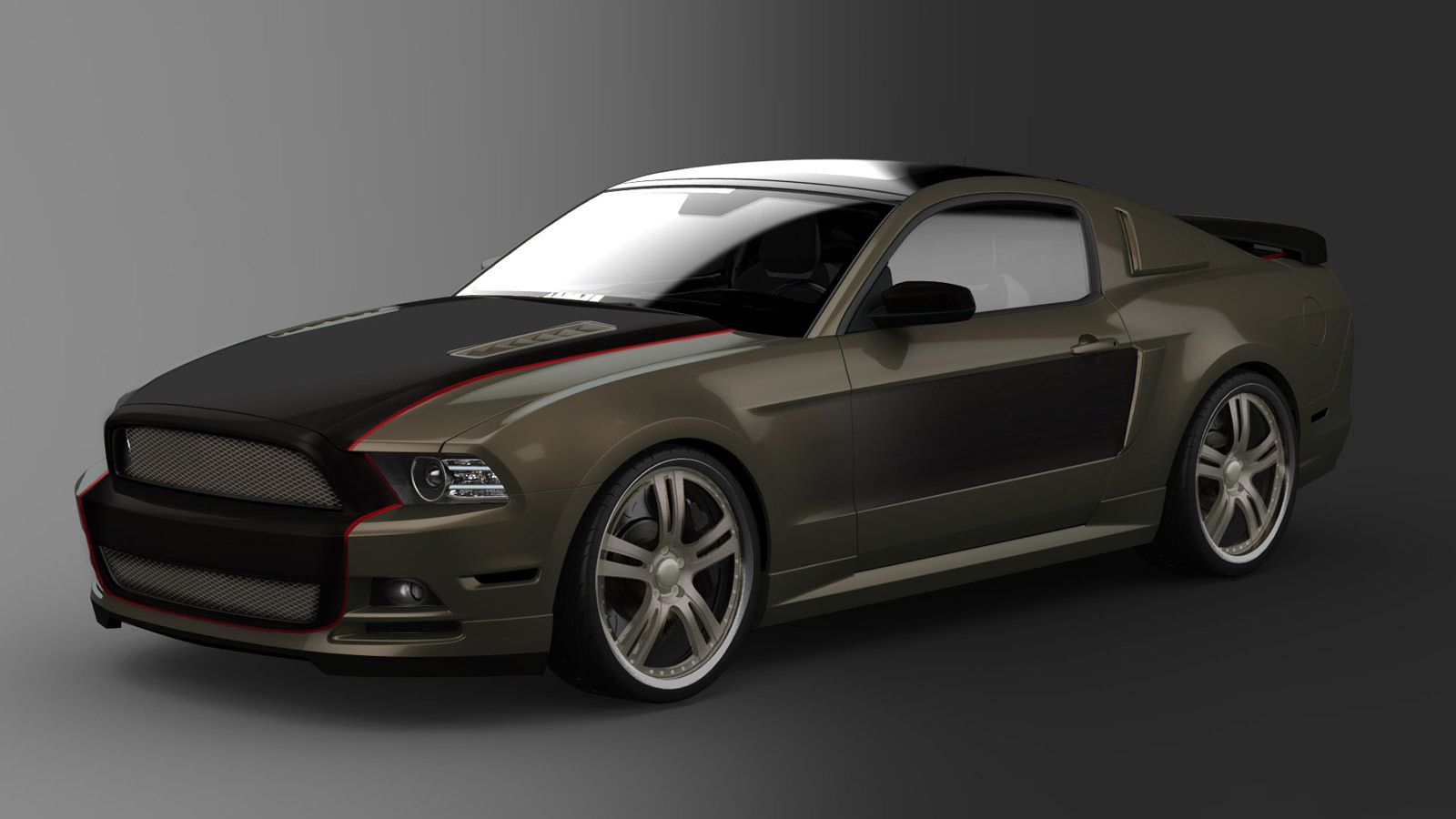 3
photos
Remember the custom 2013 Ford Mustang GT we told you about that will be designed and built by a team of women and presented at this year’s SEMA show?

Well, three final designs for the car have now been submitted for voting, which takes place between now and June 3.

The project is a collaboration between Ford and the Specialty Equipment Market Association (SEMA).

Led by the SEMA Businesswomen’s Network (SBN), a brand new Mustang GT donated by Ford will be completely modified using the winning design from start to finish by women.

Beginning with three concepts developed by women designers and concluding with women volunteers performing the hands-on modifications, the project is meant to shine light on women working in the automotive aftermarket and to encourage more women to pursue careers in the industry.

The three final designs are the High Gear, Chromatic and Fast Metal themes.

The High Gear Mustang, was designed by SBN Member and Ford employee Jennifer Seely and is described as a luxury Mustang concept inspired by jewelry, couture clothing and architecture.

The Chromatic Mustang was also designed by Seely and is described as the ultimate pop culture pony car. It features a futuristic design drawing inspiration from certain pop culture elements such as street art.

Finally, there’s the Fast Metal Mustang, which was designed by Theresa Contreras. It wears a special two-tone finish designed to reflect the Mustang’s raw speed and power.

The completed vehicle will debut at the 2012 SEMA show in Las Vegas on October 30 before being auctioned off on eBay to help raise funds for the SEMA Memorial Scholarship Fund. To vote for your favorite design, click here.