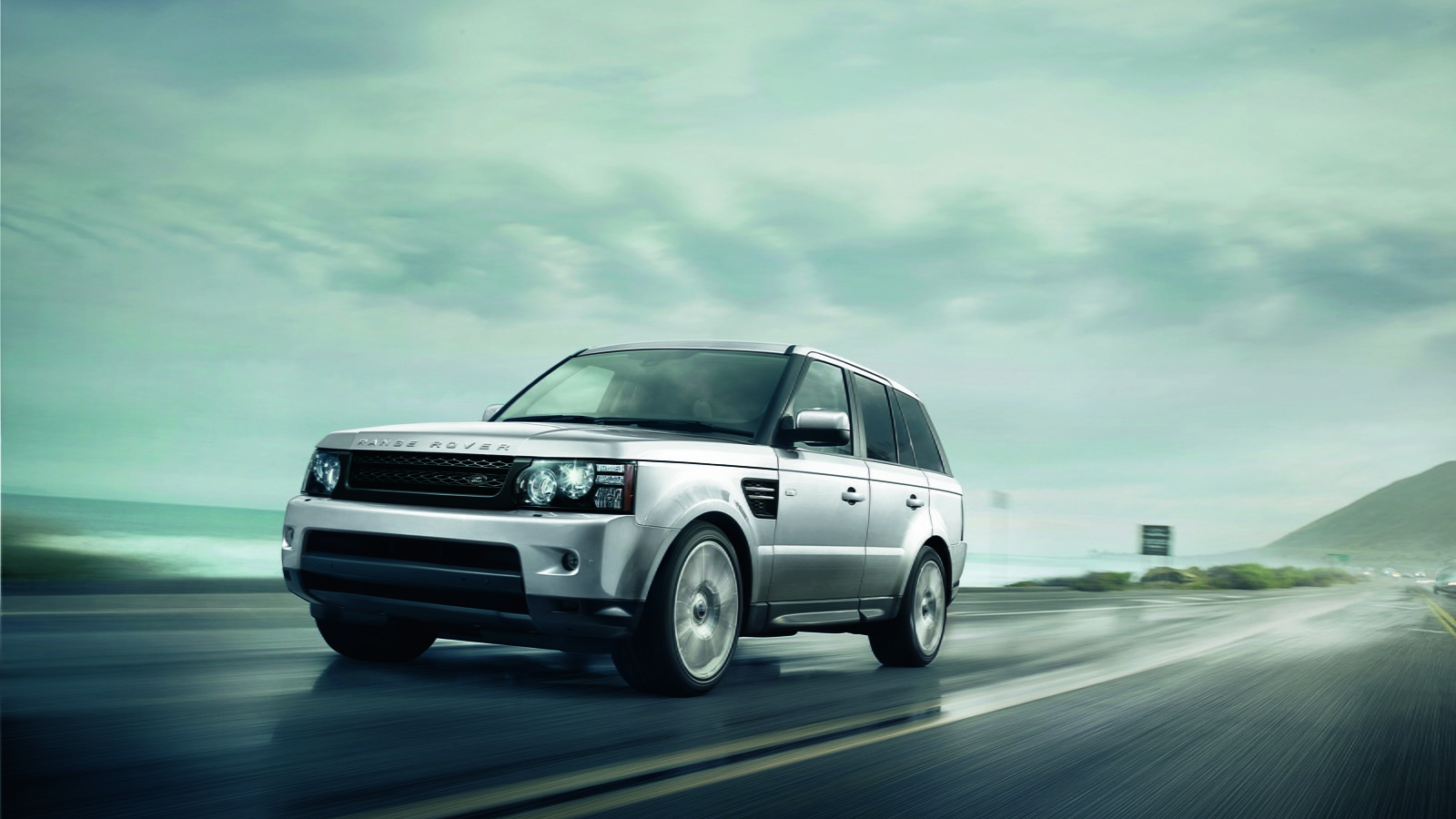 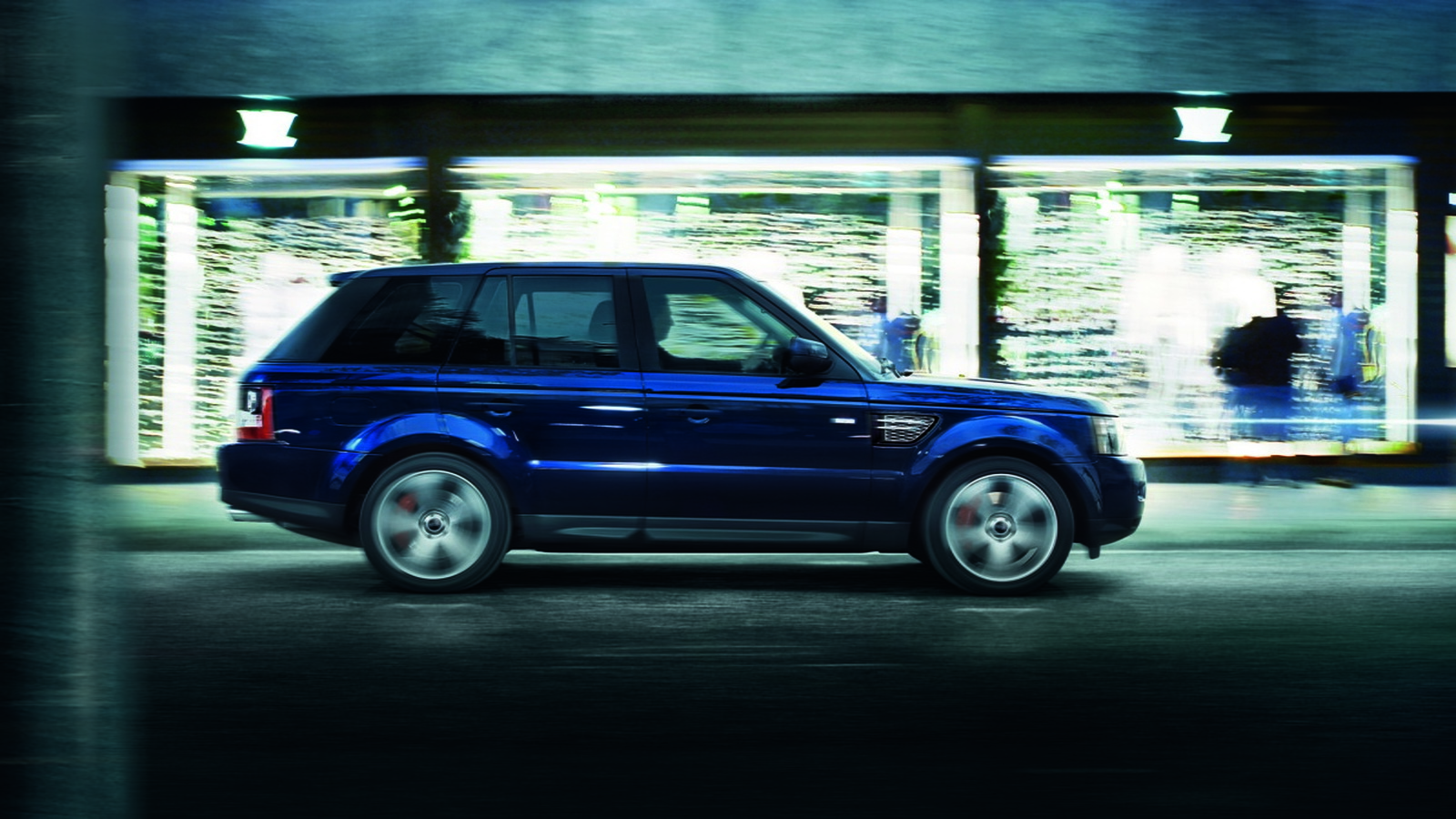 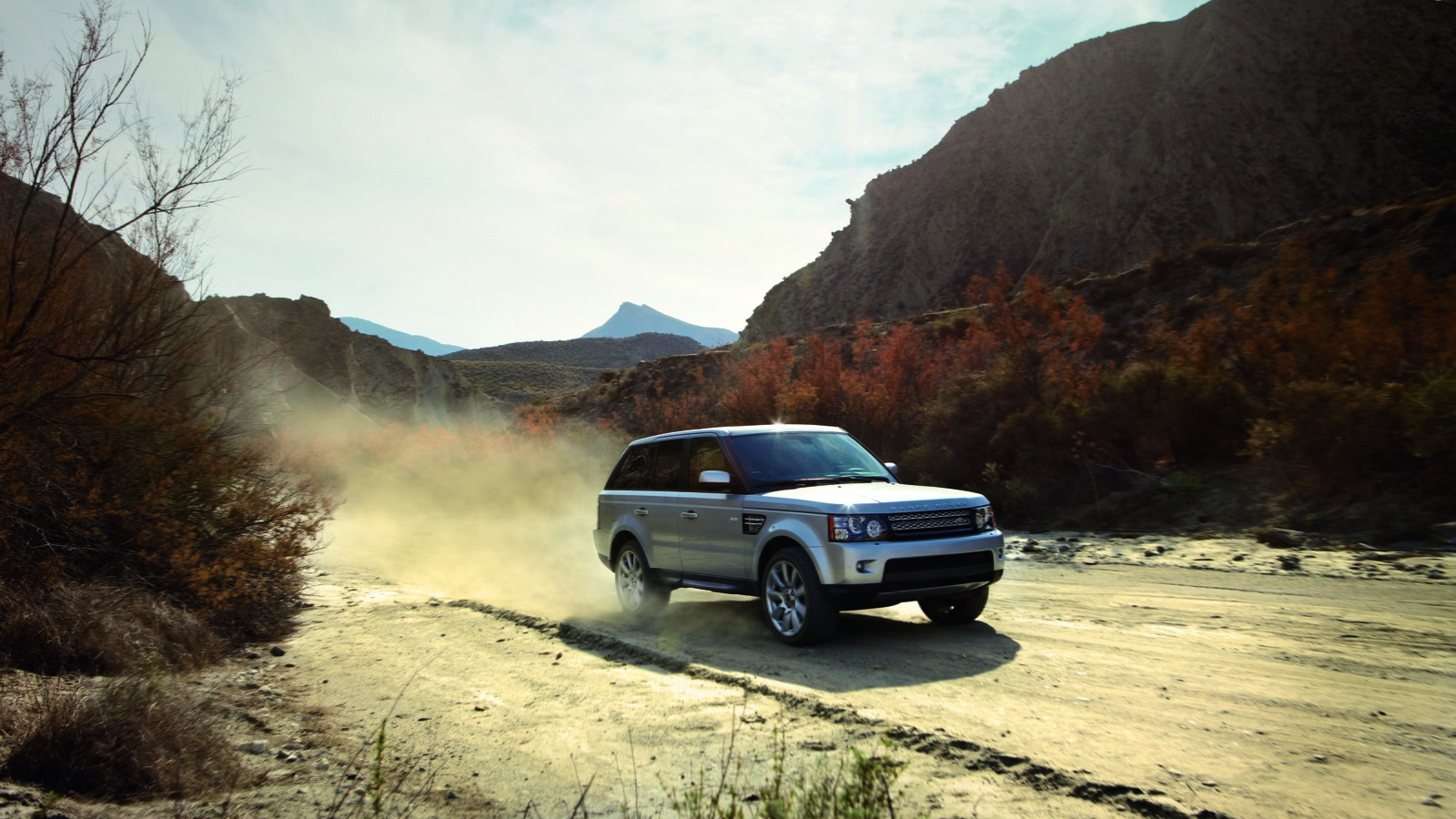 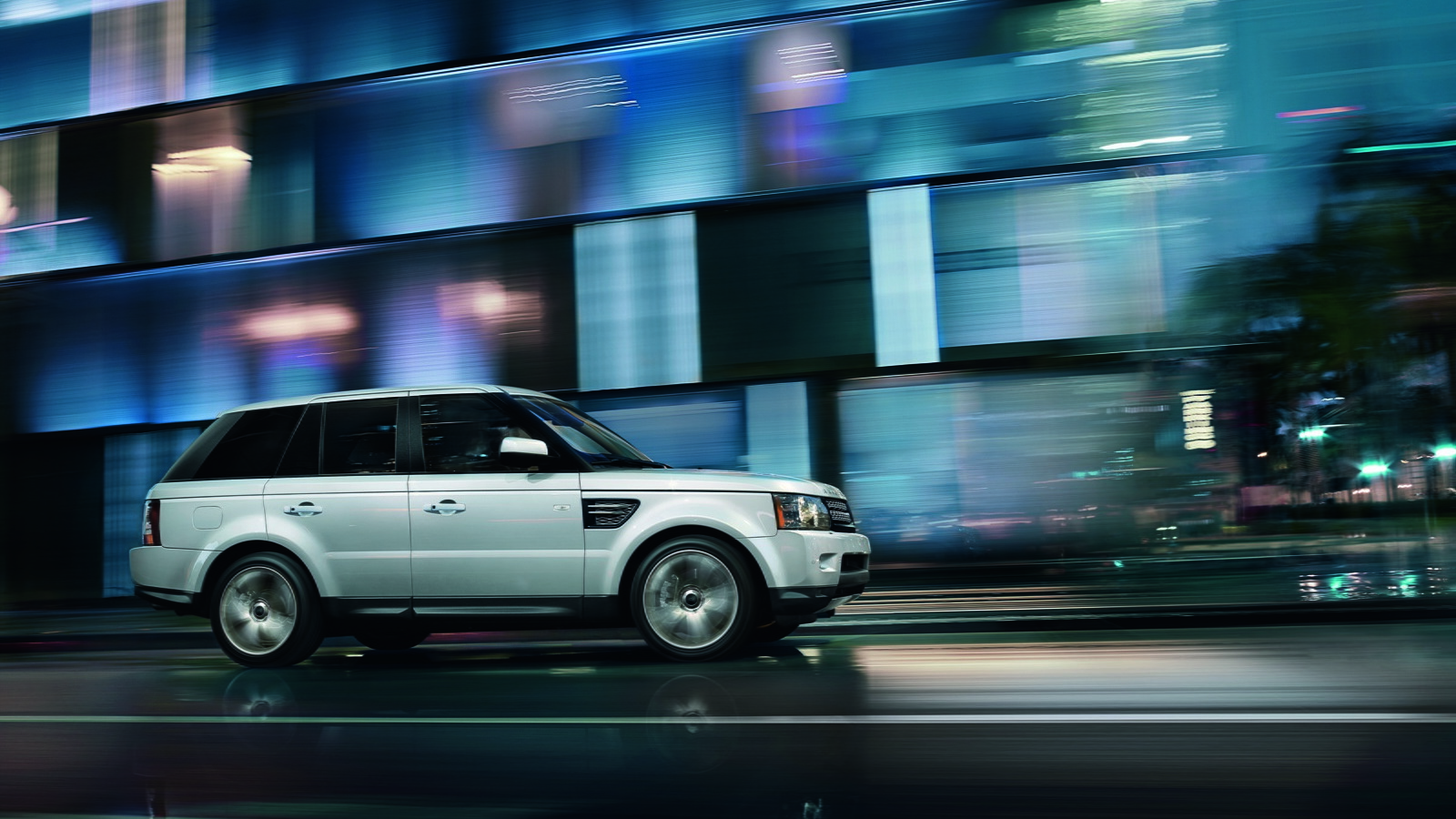 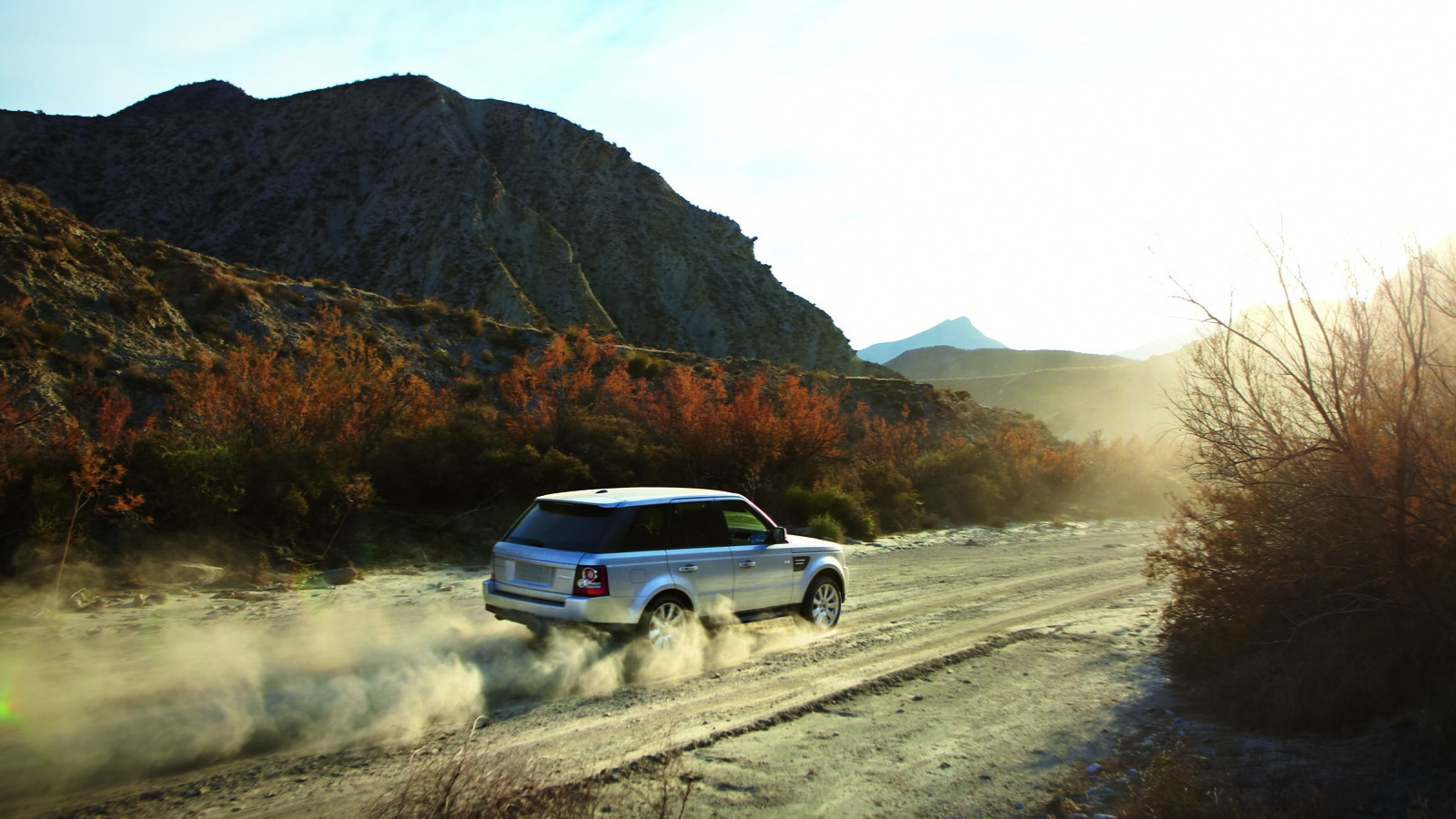 What’s not changing is the powertrain, as both the Range Rover Sport HSE and Range Rover Sport Supercharged soldier on with last year’s engine options. The HSE gets a 5.0-liter V-8, good for 375 horsepower and 375 pound-feet of torque, while the range-topping Supercharged variant gets a force-fed version of the same V-8 good for 510 Horsepower and 461 pound feet of torque.

Outside, the 2013 Range Rover Sport models are offered in five new colors, including Barolo, Barossa, Causeway, Havana and Mariana. Five-spoke, turbine-style alloy wheels are a new option, and those choosing the Sport Supercharged model will get red-painted Brembo brake calipers.

Inside, new trim combinations feature a dark upper cabin with lighter-colored seats, or a lighter upper cabin with dark seats. There’s a new carbon veneer package available, which Land Rovers says will add a “contemporary look” to the interior. Available features like the Harmon Kardon audio systems and the 7-inch, Dual View touchscreen infotainment center, carry over from last year.

In the words of John Edwards, Land Rover’s Global Brand Director, the new Sport models focus on detail improvements to “redefine the Range Rover Sport’s class-leading levels of comfort and customer appeal.” In other words, Range Rover knows to leave well enough alone with the Sport models, at least for now.