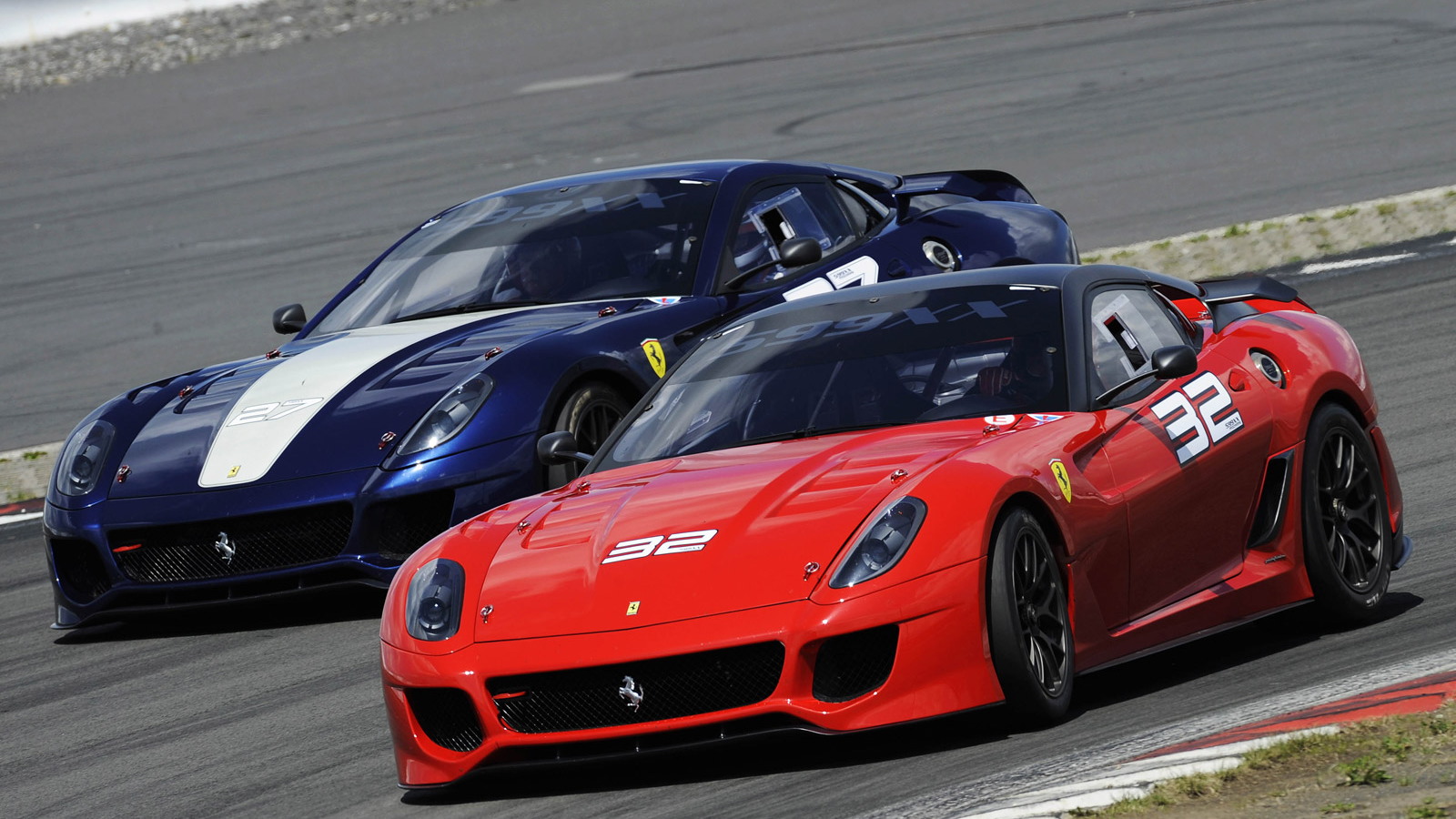 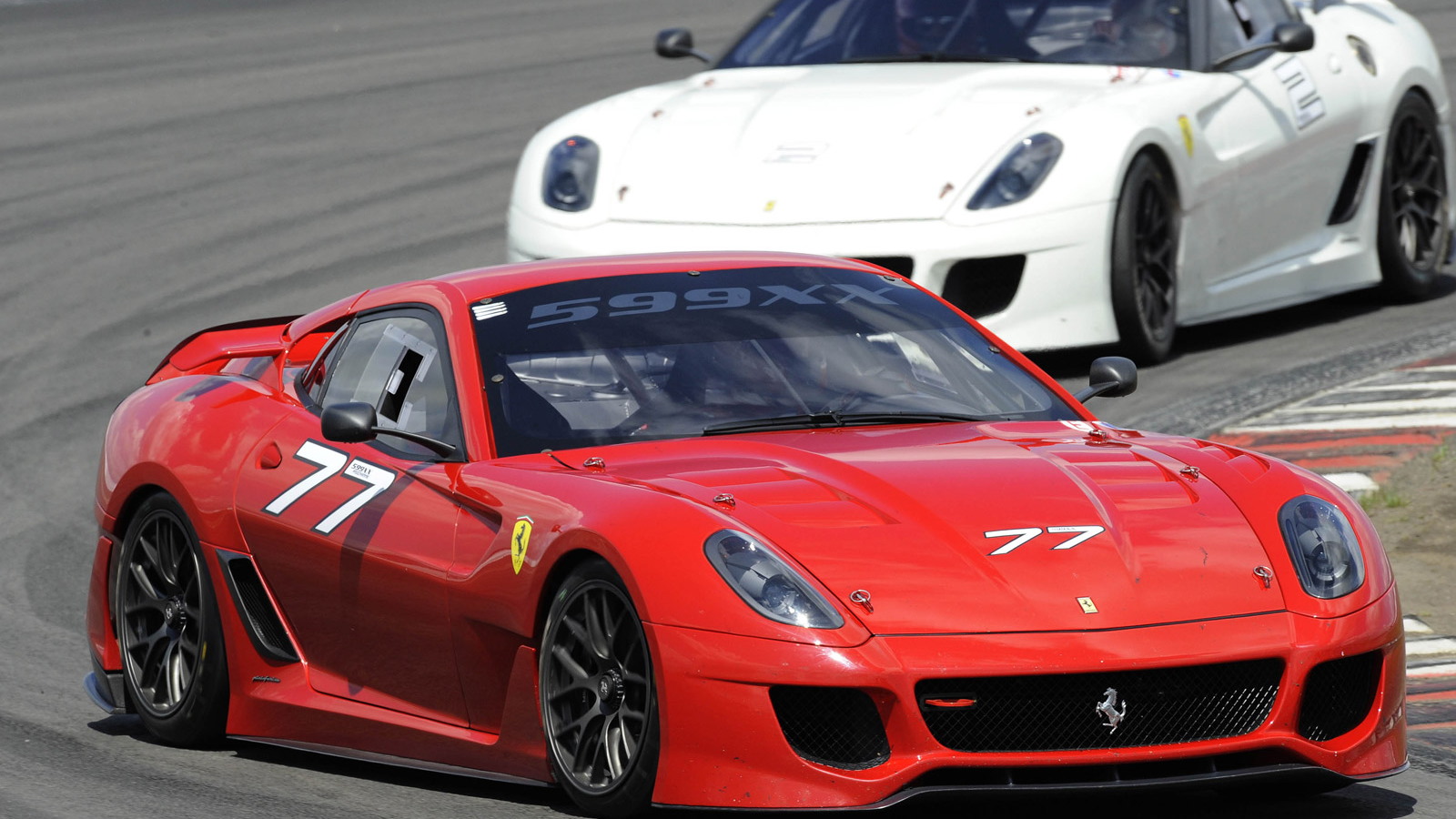 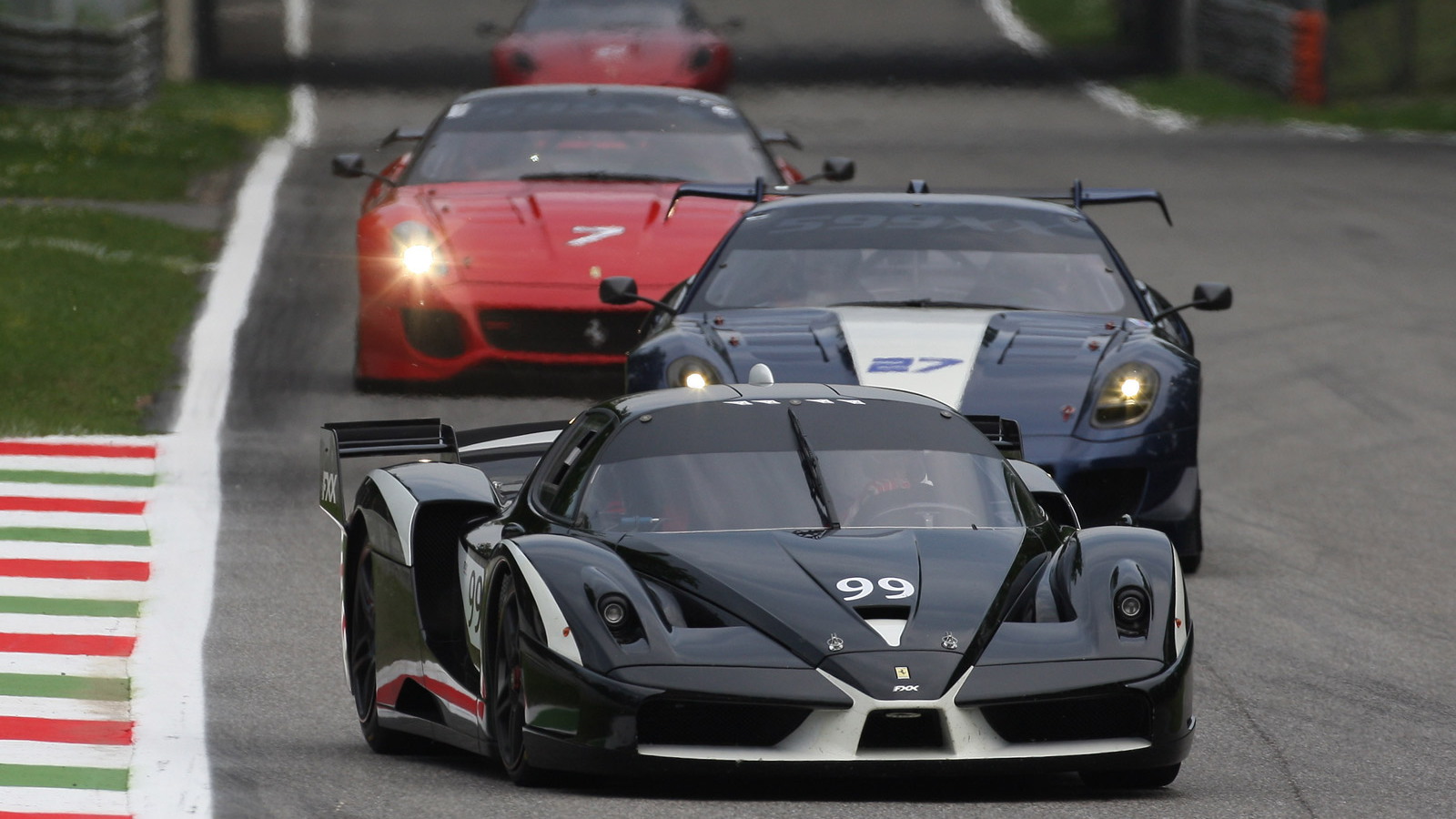 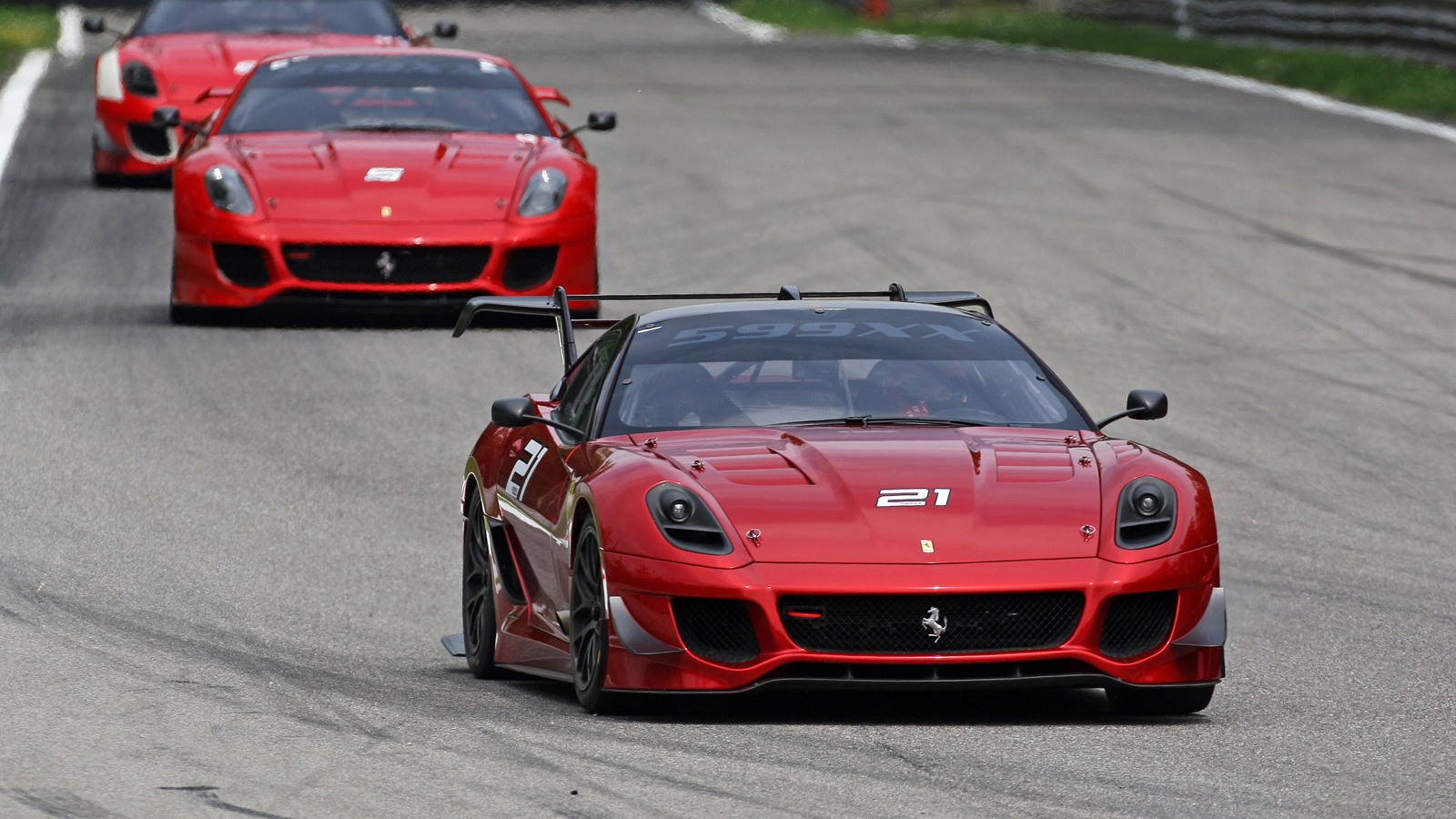 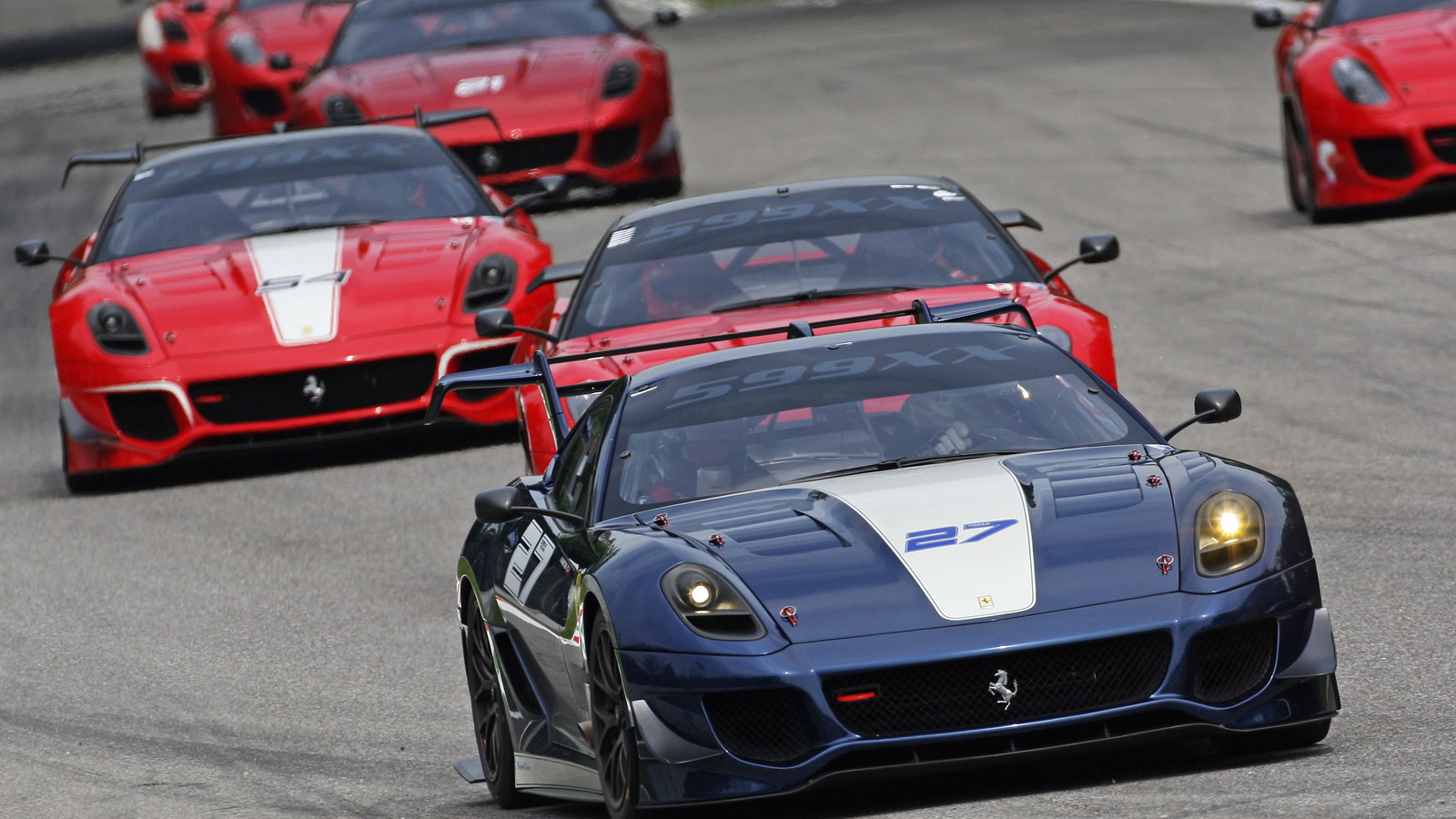 18
photos
If you ever wondered how mega-rich car fans spend their weekends, just take a look at these photos taken at one of Ferrari’s recent Corse Clienti events held in Monza, Italy.

Right from its second year and after numerous victories for the works cars at their debut in 1947, Ferrari has always had very close links with its customers who want to go racing.

In 2001 the automaker finally decided to launch its Corse Clienti department, which was set up to provide customers with the chance to compete against each other in scheduled races as well as allow them to offer feedback to help further develop Ferrari’s road cars.

With its headquarters at Ferrari’s Fiorano race track, right next to the former office of Ferrari founder Enzo Ferrari, the Corse Clienti department has been organizing the Ferrari Challenge Trofeo Pirelli race series and supports the activities of owners who participate in the Gran Turismo Championship, as well as having an involvement in the F1 Clienti department and management of the exclusive 599XX and FXX programs.

Membership provides owners with the opportunity to take on the most famous race tracks in the world, thanks to support from a group of engineers and a team of professional drivers, who provide all their experience in helping owners fine tune their driving style and learn about things such as racing lines as well as general guidelines regarding handling of their high-performance machines.

Joining this exclusive club is no easy task as you typically have to be a long-time buyer of Ferrari cars. However, an auction coming up in Monaco is offering an FXX Evoluzione as well as a place in the Corse Clienti program so this just may be the ticket for someone a few spots down on the waiting list.