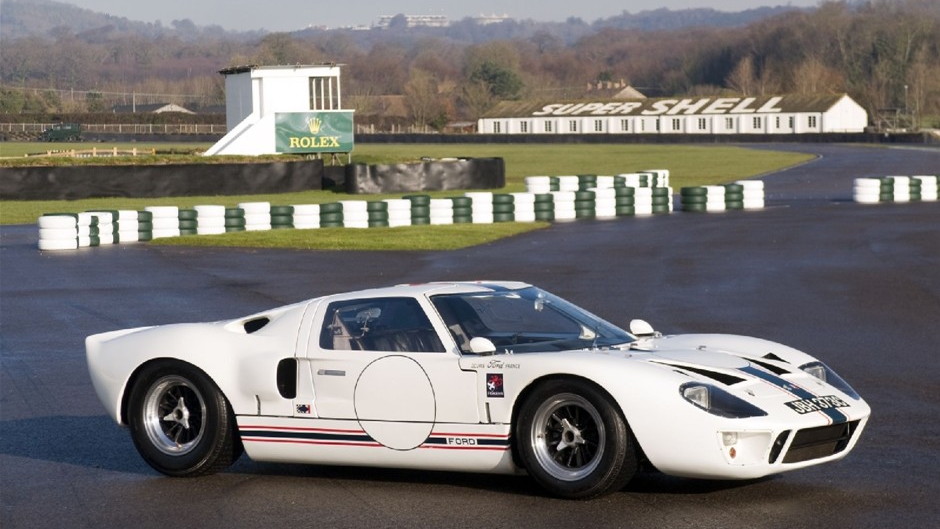 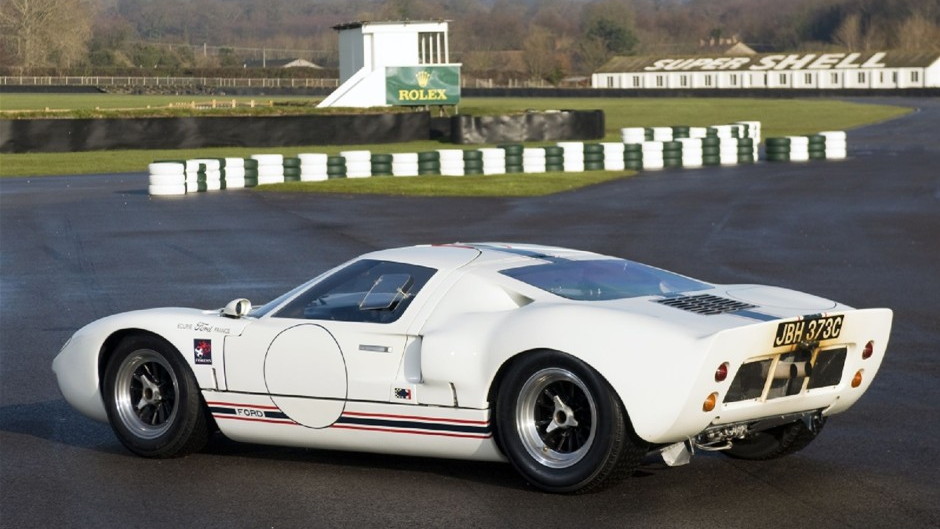 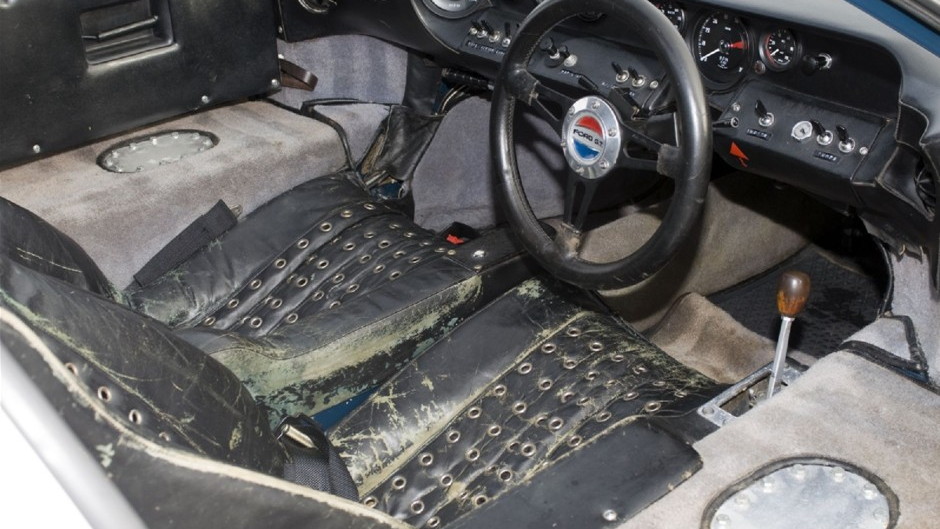 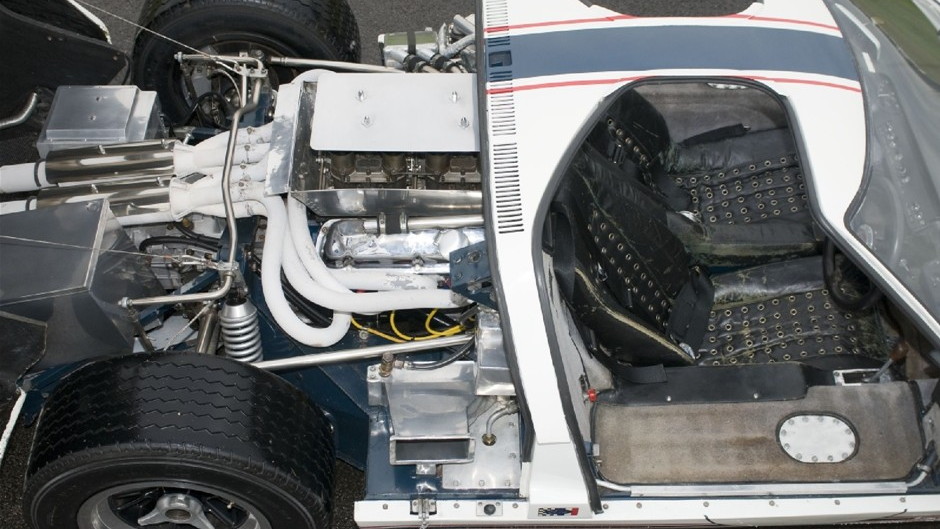 4
photos
Ford’s GT40 racer was built with one goal in mind: to take on Ferrari and beat them on the race tracks of Europe. To that end, the GT40 was phenomenally successful, winning at Le Mans for four successive years and racking up an impressive string of victories on both sides of the Atlantic.

Chassis P/1003, a Ford GT 40 Mk I, was delivered to racer (and later Formula One constructor) Guy Ligier in time for the 1965 season. Ligier piloted the car to its first victory at Magny-Cours, establishing chassis 1003 as the very first GT40 to claim a race win in Europe.

The win at Magny-Cours was followed by a second victory in the Trophee du Cognac and class wins at various hillclimb events throughout Europe. In 1966, Ligier drove the car to a class win at the Nürburgring 1000kms, before selling the car to Jean-Michael Giorgi for the 1967 season.

Giorgi racked up class victories in the Targa Florio, Nürburgring 1000kms and Magny-Cours events, and chassis 1003 was only beaten by another GT40 four times throughout its impressive career.

The can has had a single owner for the past 30 years, and is considered to be one of the most original Mk I GT40s remaining. It’s now up for sale through high-end auto retailer Fiskens, with no reference to asking price given. We won’t even speculate on a price, but we know this as fact: cars with this kind of racing pedigree, in unmolested condition, don’t come cheap.