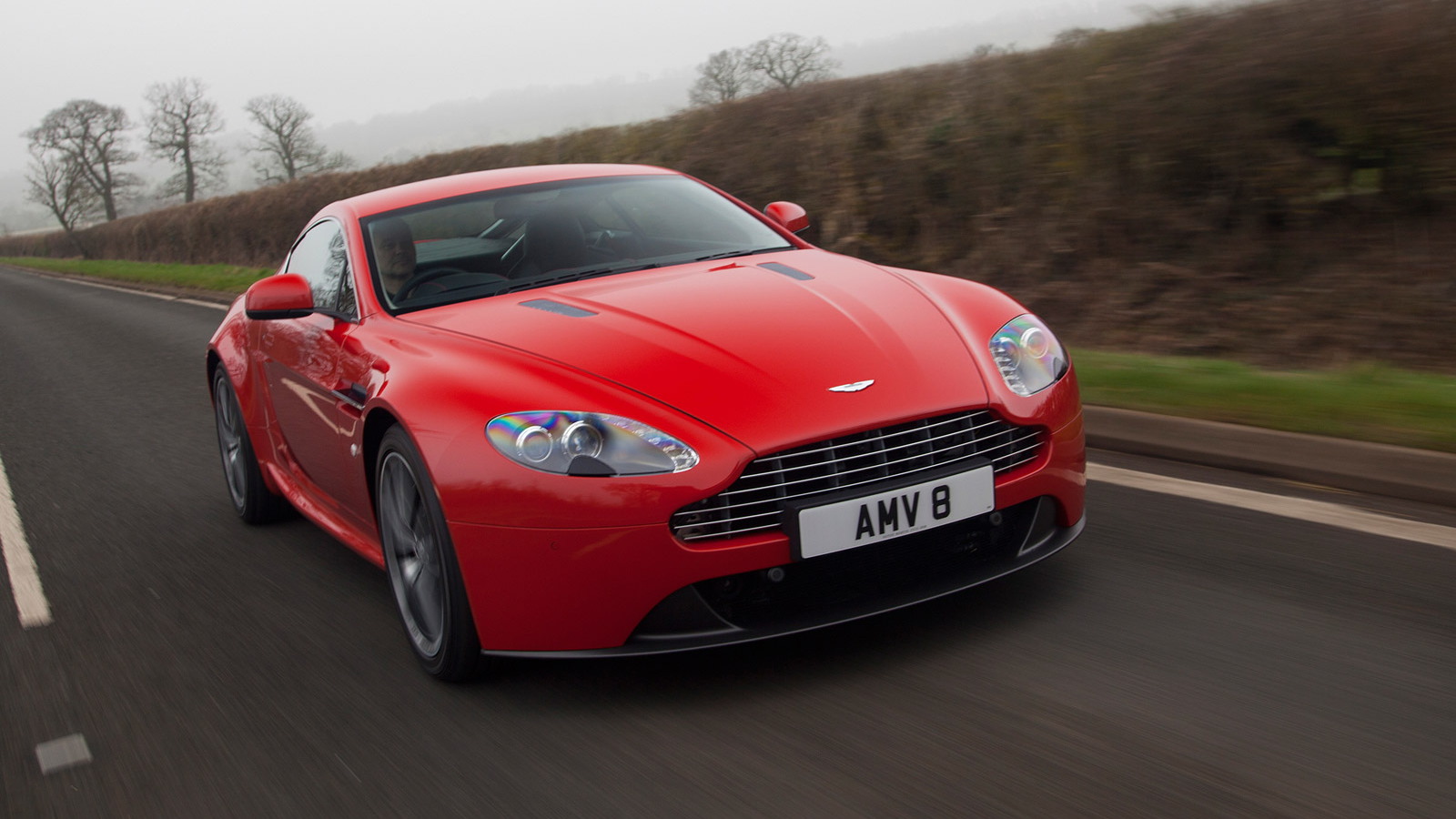 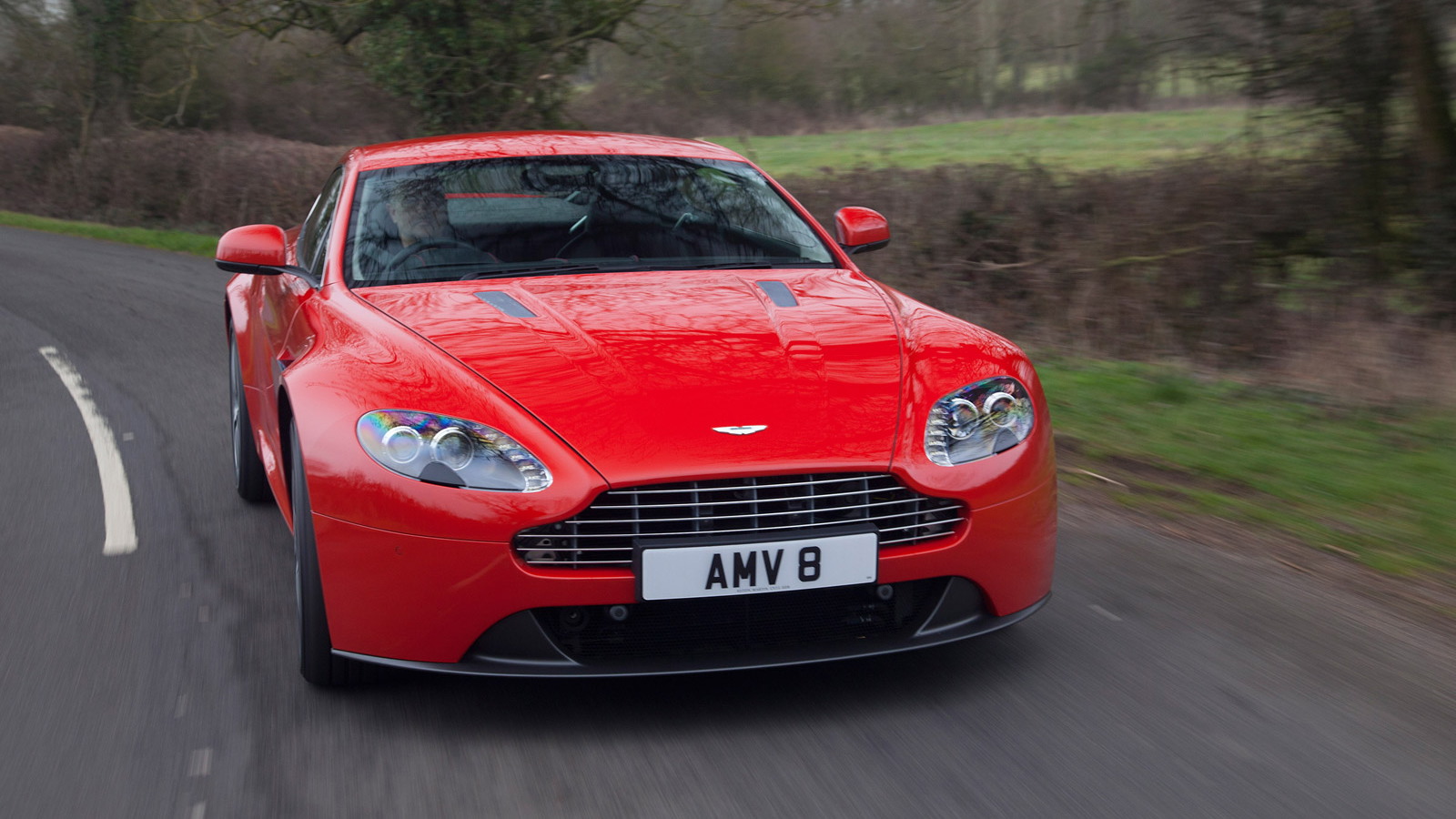 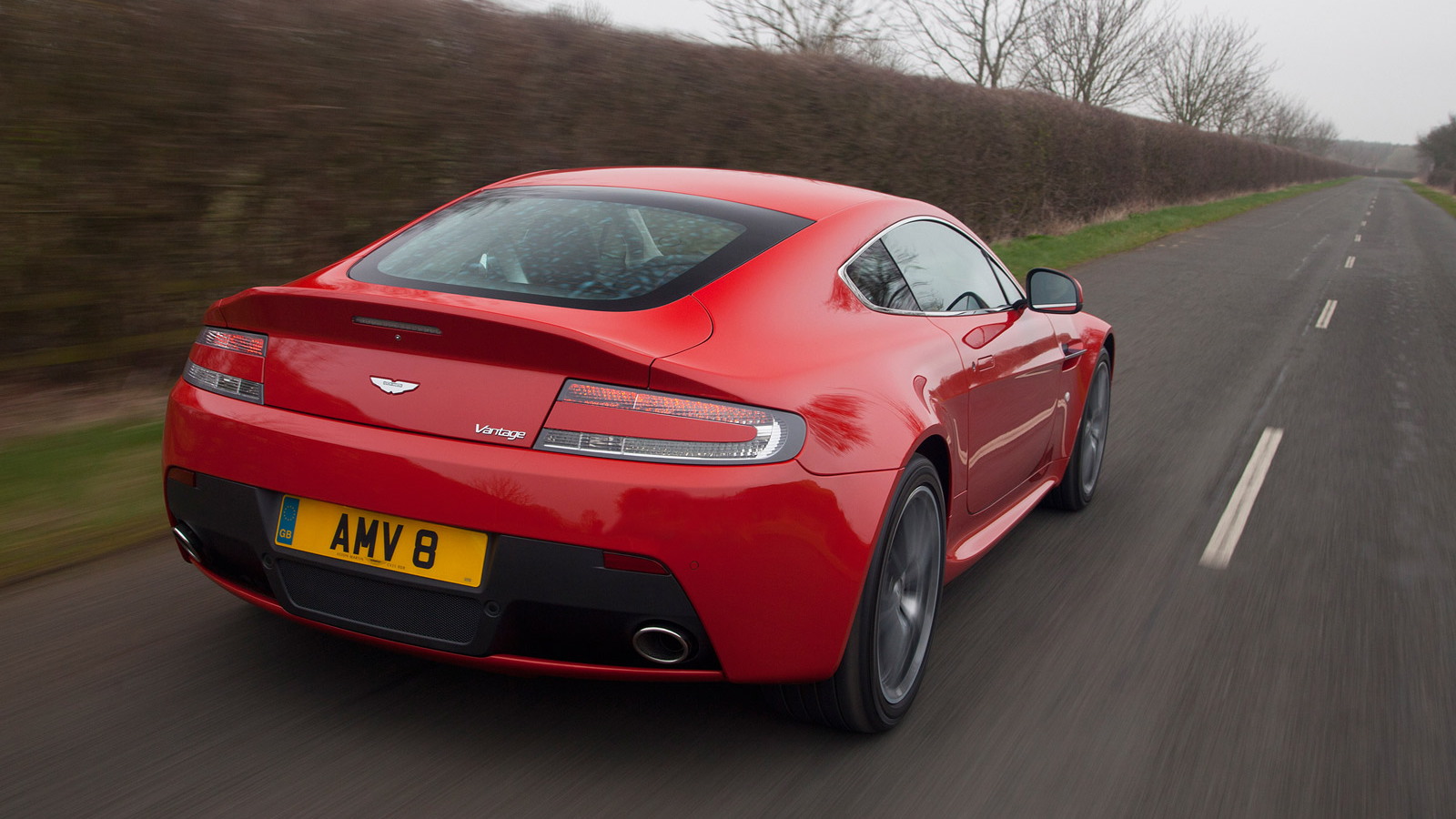 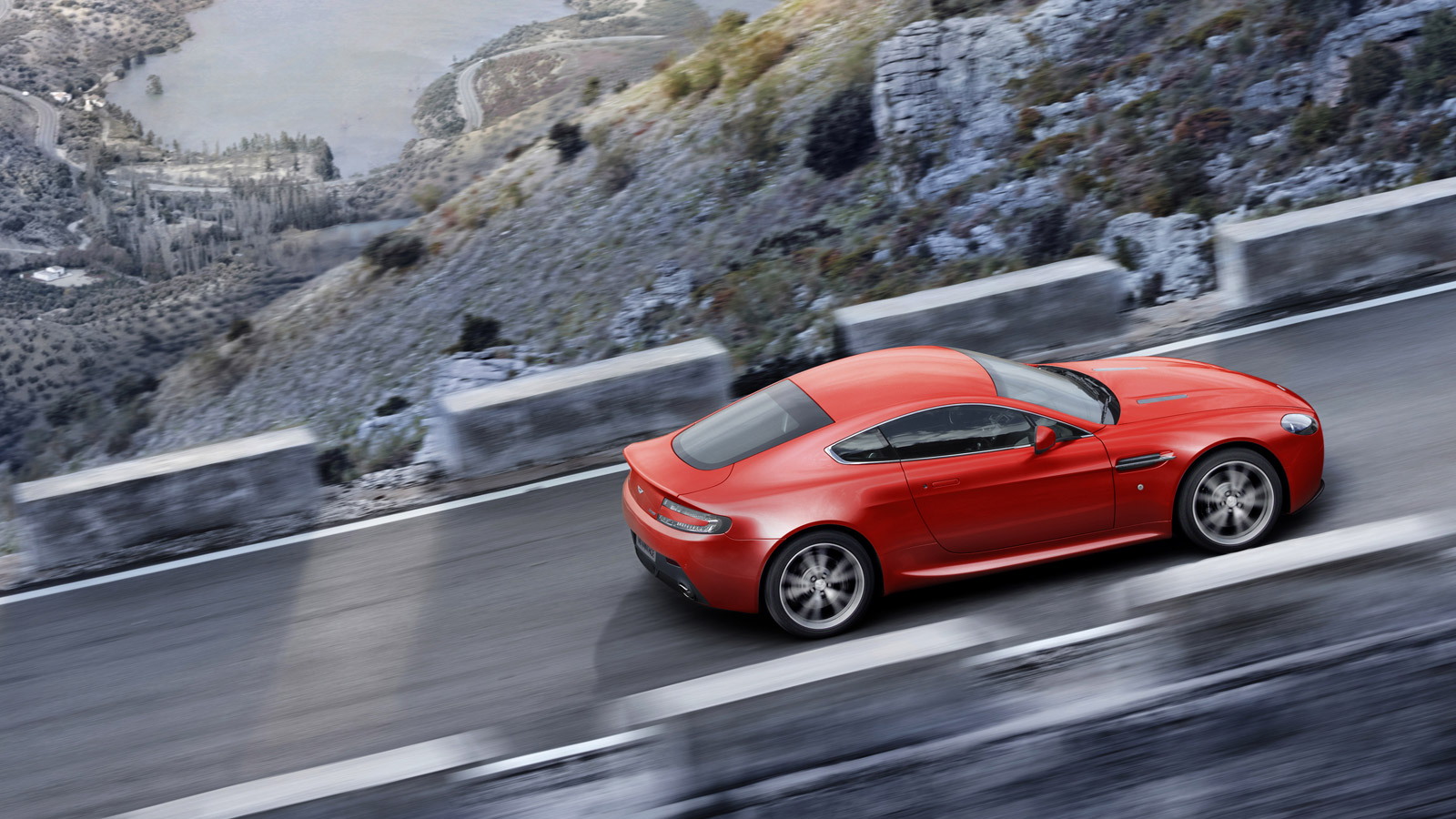 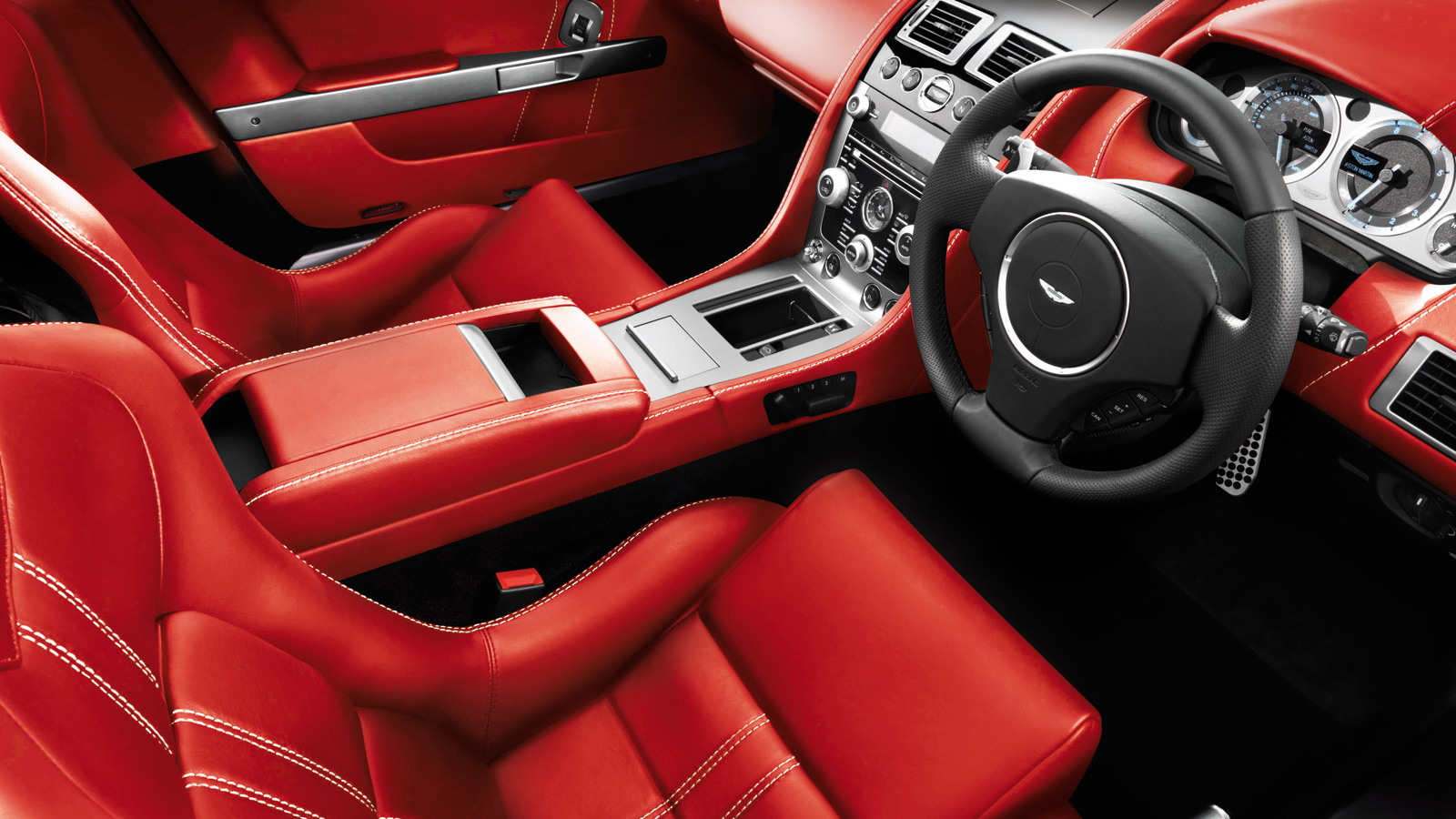 19
photos
Aston Martin has updated its entry-level V8 Vantage range for 2012, incorporating the most comprehensive update to the cars since 2008.

Now, following the official world debut of the range at the 2012 Geneva Motor Show in March, Aston Martin has released the all-important pricing details.

They both also benefit from a more powerful version of the V8 Vantage’s familiar 4.7-liter V-8 engine, which in its latest tune delivers 430 horsepower and 361 pound-feet of torque. You’ll be quick to note that those numbers are lifted from last year’s Vantage S, which is unchanged for 2012. Also unchanged is the V12 Vantage model, which continues into the new model year with its 6.0-liter V-12 engine producing 510 horsepower and 420 pound-feet of torque.

Further enhancements to the 2012 V8 Vantage center on the chassis, which also gets a few items from the Vantage S. Quicker steering, bigger brakes and wider tires have all been fitted. The braking system, which features new 380 mm two-piece ventilated cast-iron front discs and six piston calipers, also gets a hill-start assist feature.

The standard six-speed manual transmission remains, but the optional six-speed Sportshift automated manual transmission has now been replaced with a seven-speed Sportshift II. A limited-slip differential sending drive to the rear wheels remains standard. Also standard are a set of 19-inch cast alloy wheels, though forged units are available as an option.

Visually, there’s not much to differentiate the latest 2012 range from last year’s models. The front bumper gets a new splitter and larger intakes, while the rear bumper features a slightly revised diffuser.