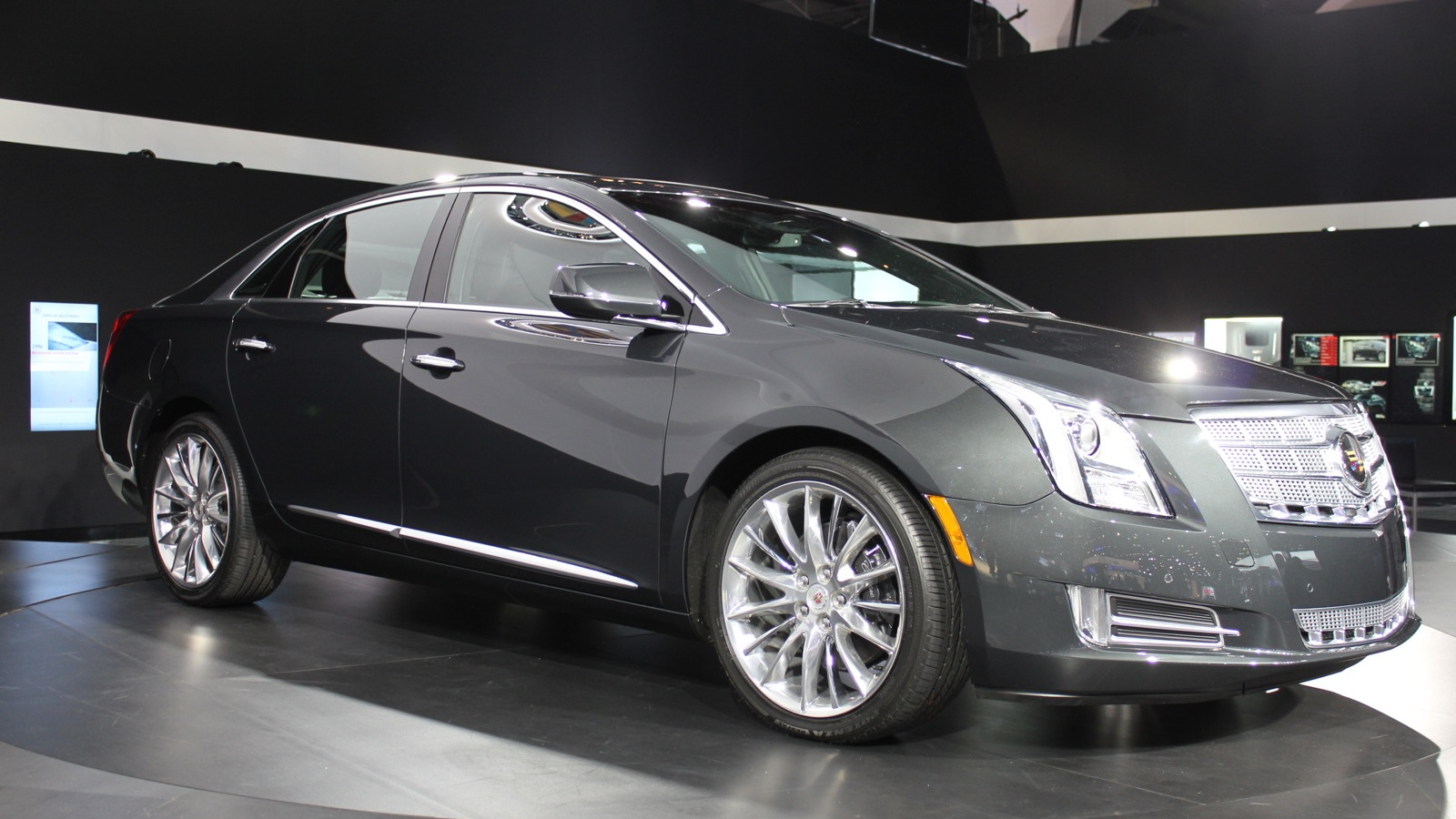 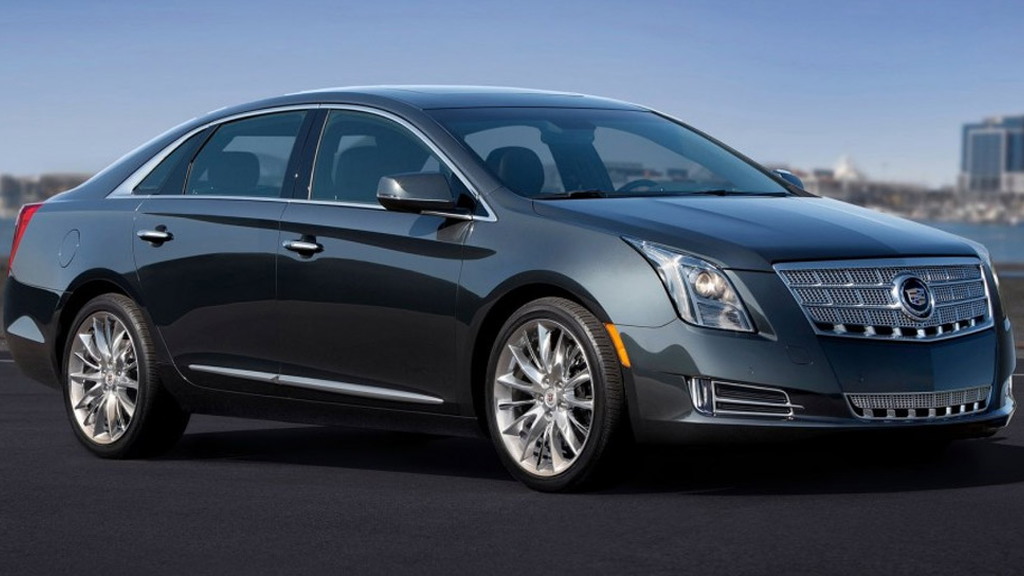 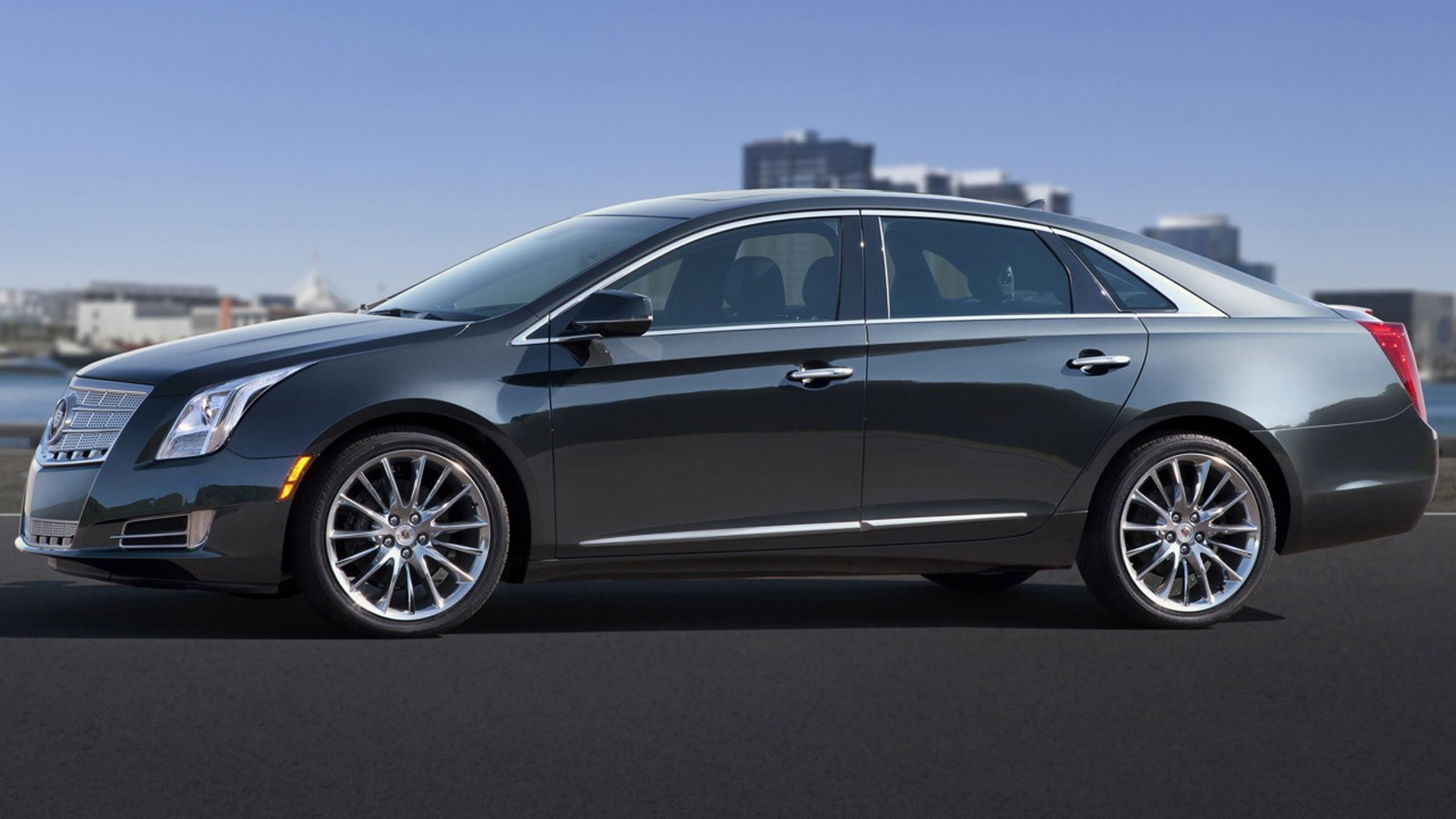 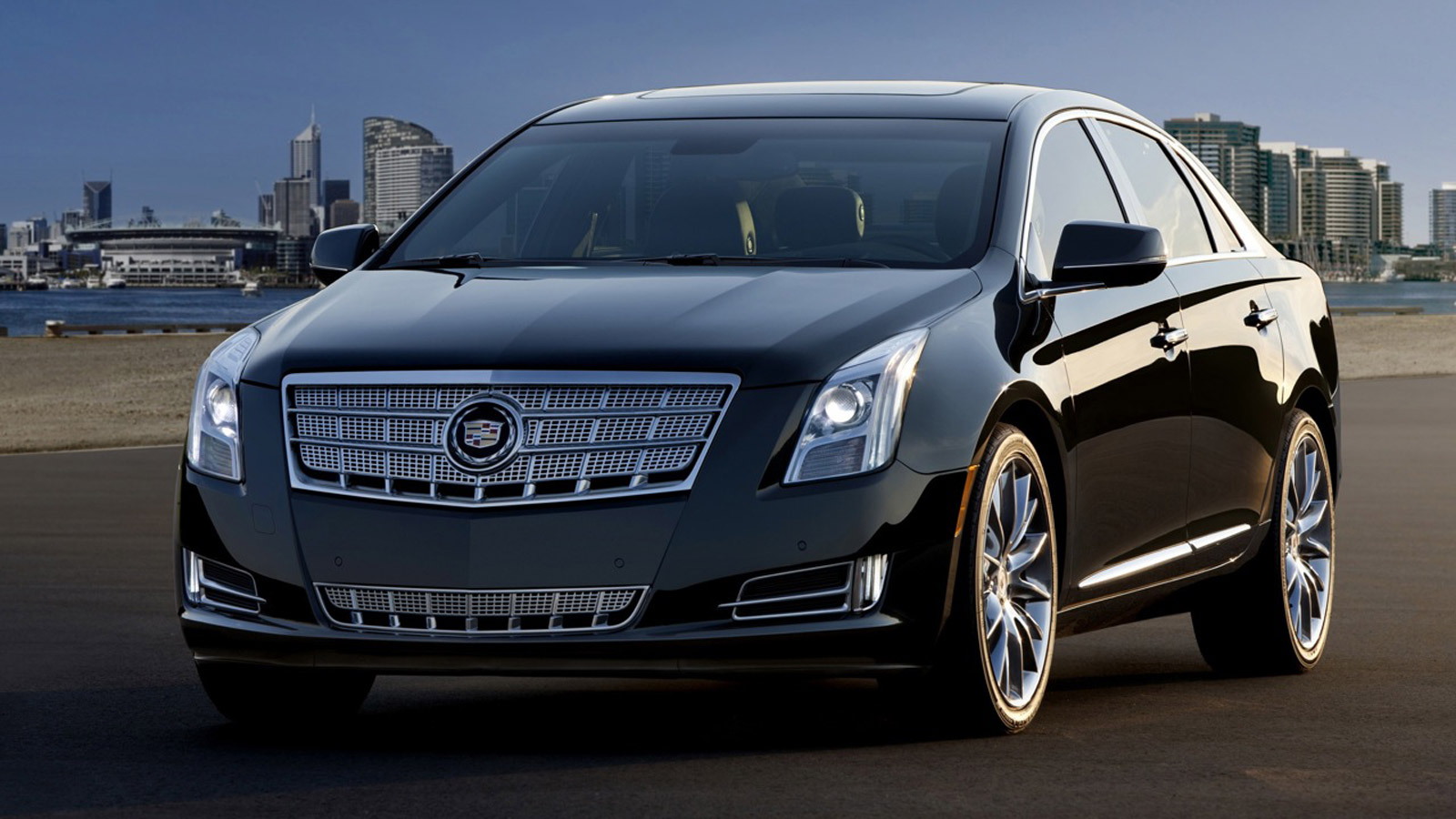 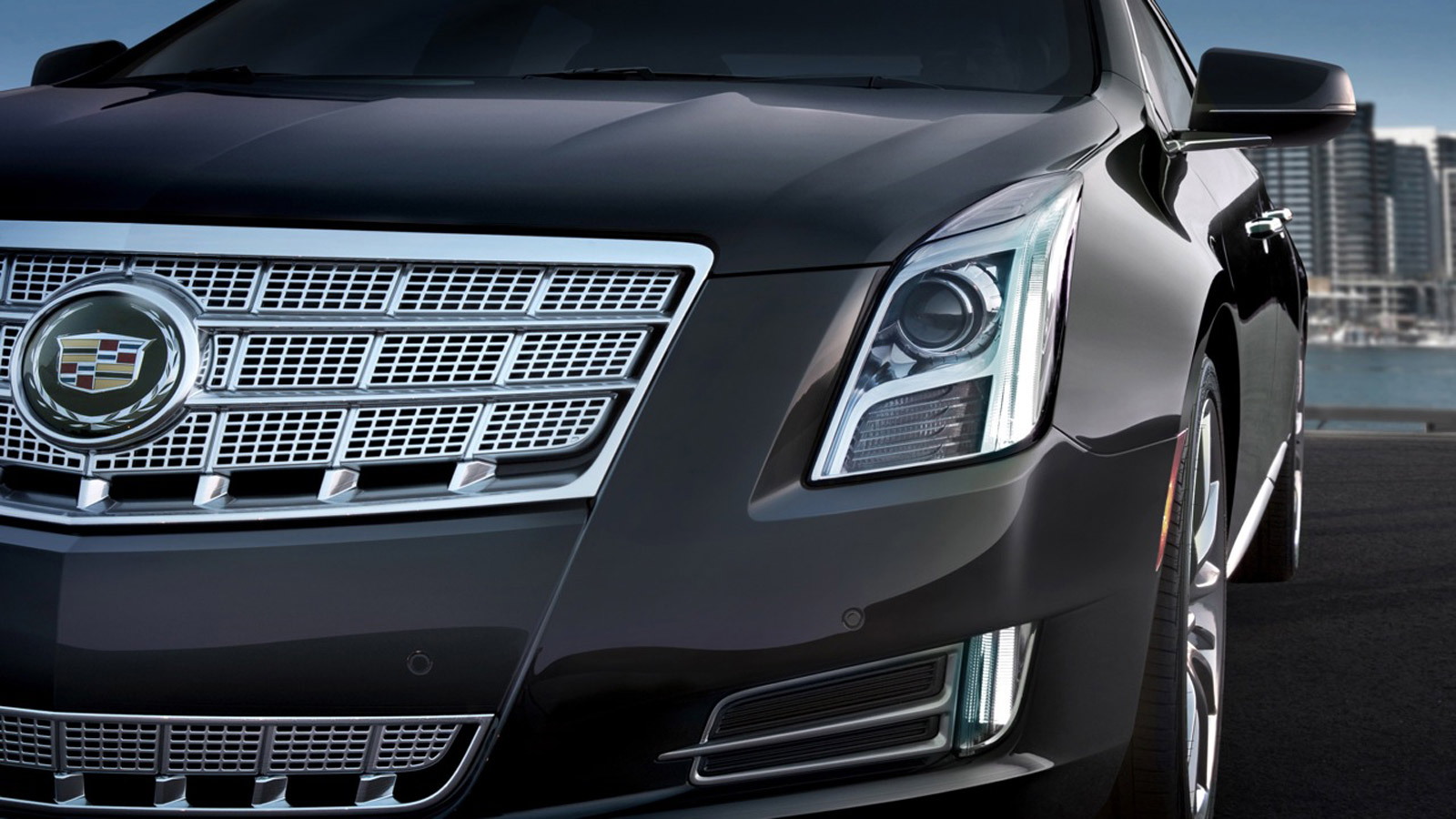 8
photos
The 2013 Cadillac XTS luxury sedan, which goes on sale this spring, has been priced from $44,995 including destination.

Only one powertrain is available for now, a 3.6-liter V-6 rated at 300 horsepower and 264 pound-feet of torque, and matched to a six-speed automatic.

Customers do, however, have the choice between standard front-wheel drive and optional all-wheel drive configurations on the XTS.

Projected fuel economy ratings are 17/28 mpg city/highway for the front-wheel drive model and 17/27 mpg for the all-wheel drive.

All XTS models come standard with Brembo brakes, GM’s latest HiPer Strut front suspension, air suspension at the rear, and Magnetic Ride Control. The latter is the world’s-fastest reacting suspension technology and is found on exotic supercars including those from Ferrari. The XTS also comes with Cadillac’s new CUE infotainment system, which uses a capacitive touch-screen as its interface, the same technology used on smartphones and tablet PCs.

If that’s not enough, Cadillac has also introduced new short- and long-range radar systems with the XTS. These systems are used for adaptive cruise control, front and rear automatic brakes, and rear cross traffic alert. Another new feature is a safety alert driver seat that vibrates to alert the driver.