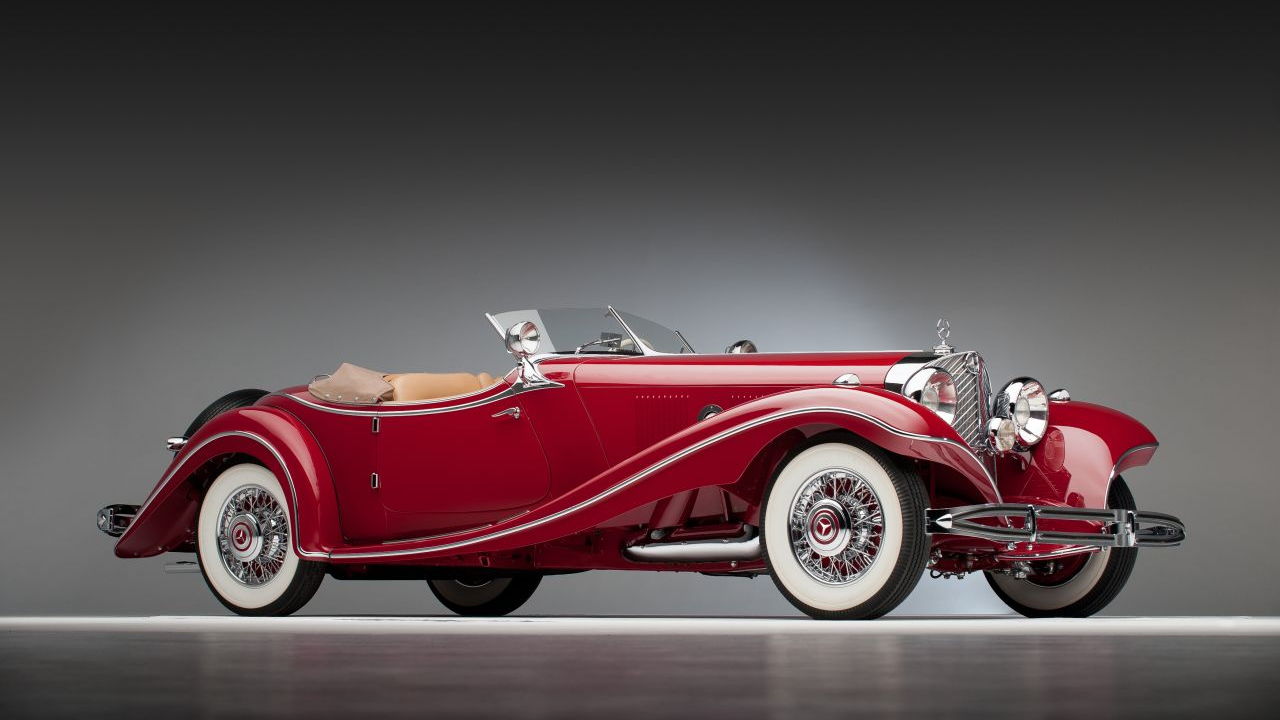 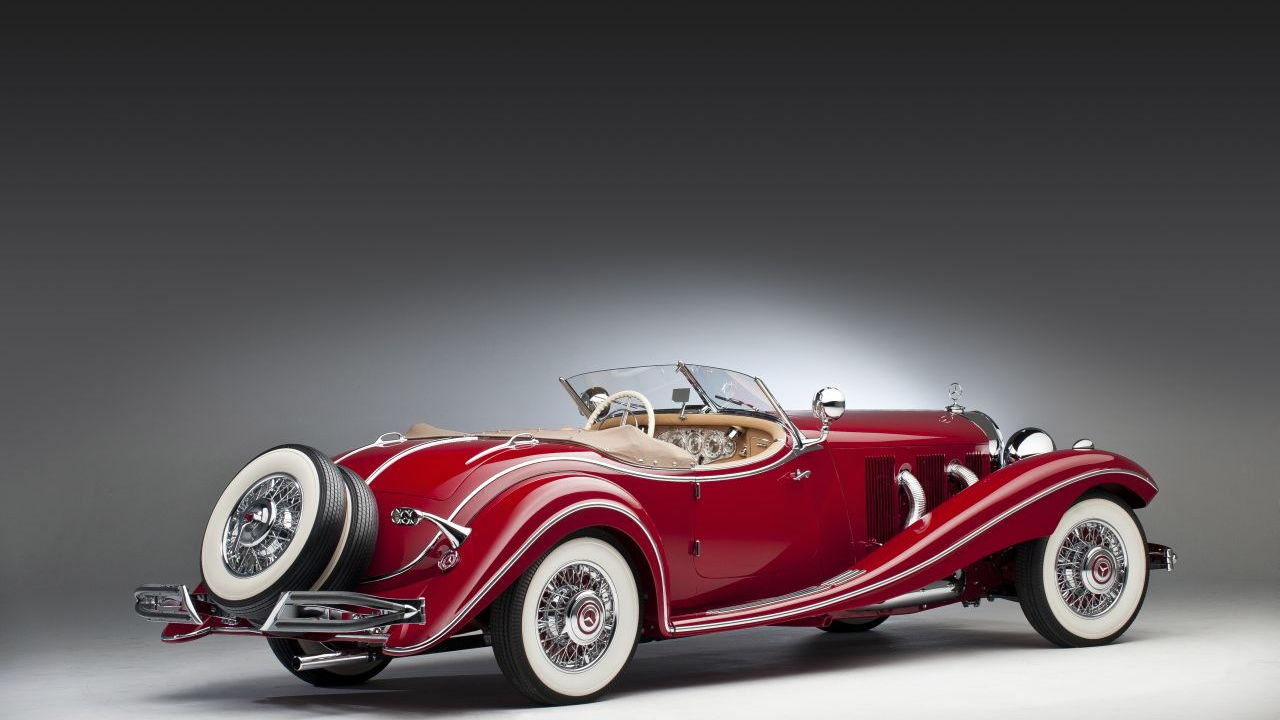 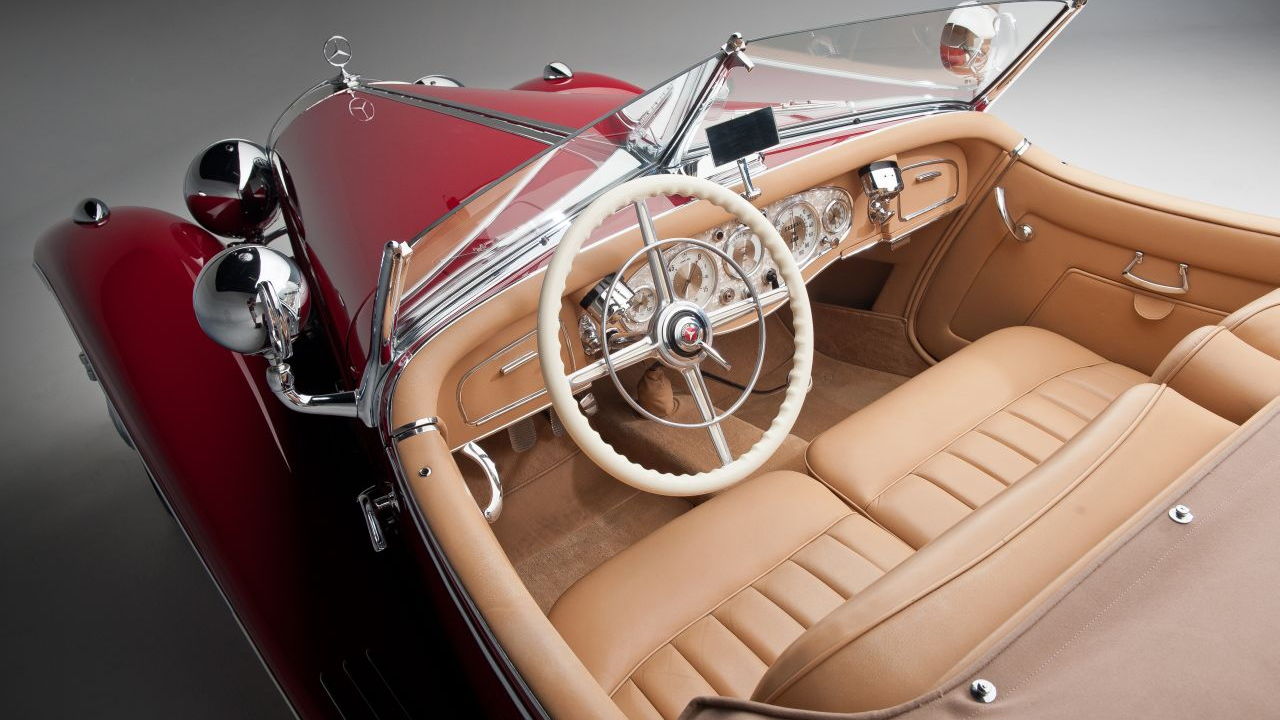 3
photos
We can't imagine quite what it's like to have almost $3.8 million of vintage 1937 Mercedes-Benz seized by foreign police, but Dutch car collector Frans van Haren can--because that's exactly what happened to him.

After buying the 1937 Mercedes 500 K Roadster at RM Auctions for $3.767 million, Frans wanted to display the beautiful vehicle at the recent Techno Classica car show in Essen, Germany.

Unfortunately for Franz, explains Jalopnik, the car is the subject of a custody battle in the name of its original German owner. German police seized the car at the show.

The confusion over the car's provenance stems from the Second World War. Original owner Hans Friedrich Prym was believed to have sold the car to an American soldier in 1945, but Prym's heirs claim the car was stolen as spoils of war.

The dubious history could explain why, despite the huge sum paid for the car, it fell short of its $4-5 million estimate when auctioned in Monterey last year. Shipping the car to Germany finally allowed German police to seize it--and now the long, drawn-out legal battle over its true ownership will start.

The car is an incredibly rare example of the breed, being one of only 29 Roadsters, from a total of 342 of the 500 K model.

The 500 K is powered by a supercharged ('K' for Kompressor) five-liter inline-eight, producing 160 horsepower. It's lightning fast for the age, topping 100 miles per hour. It also features surprisingly sophisticated independent suspension all-round--double wishbones at the front, a double-joing swing axle at the rear, and individual coil springs and dampers.

More than 20 years of history from van Haren's Mercedes is missing, and the inevitable court case to discover its true owner and fill in the gaps will no doubt be a long and expensive one...