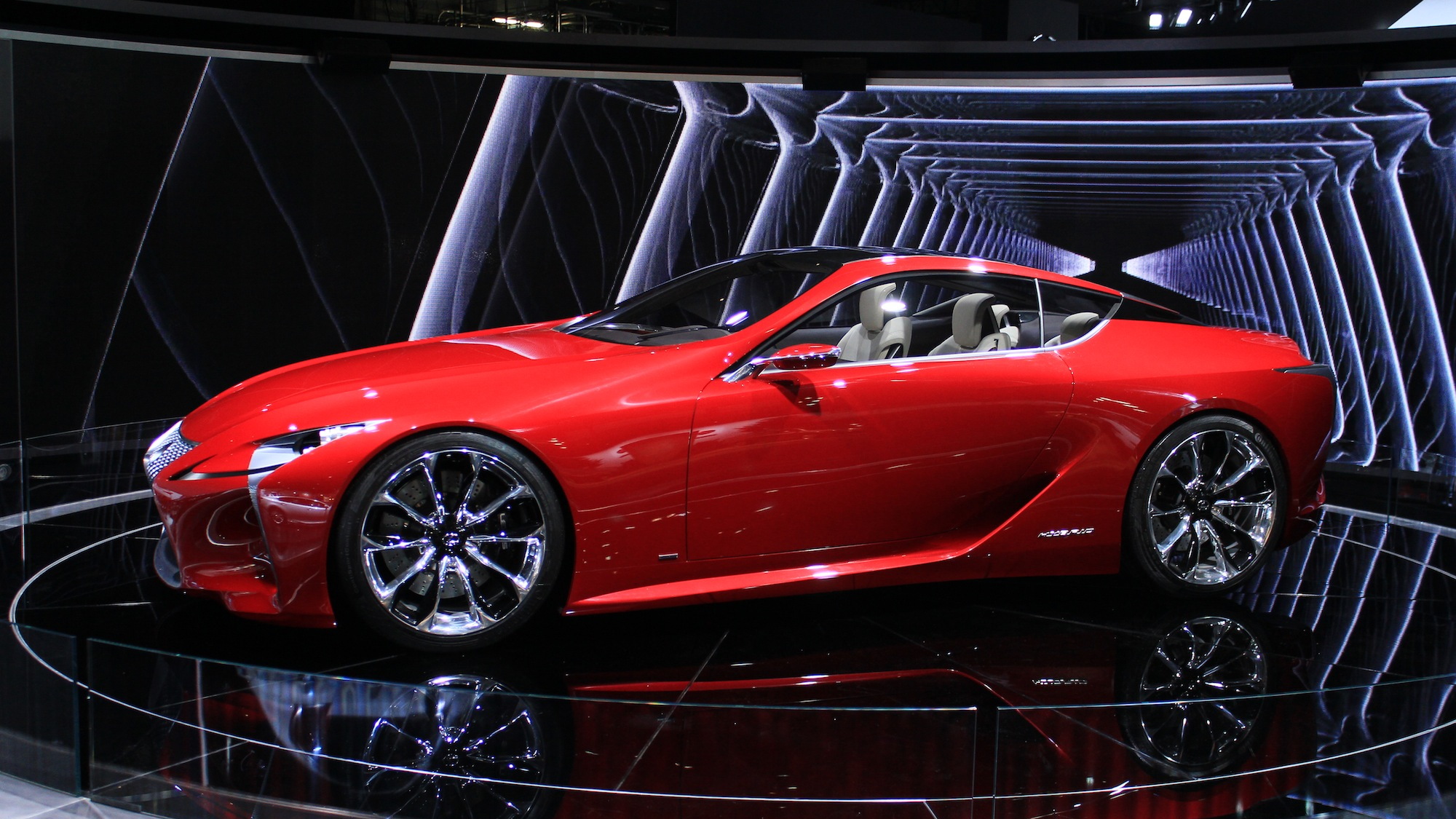 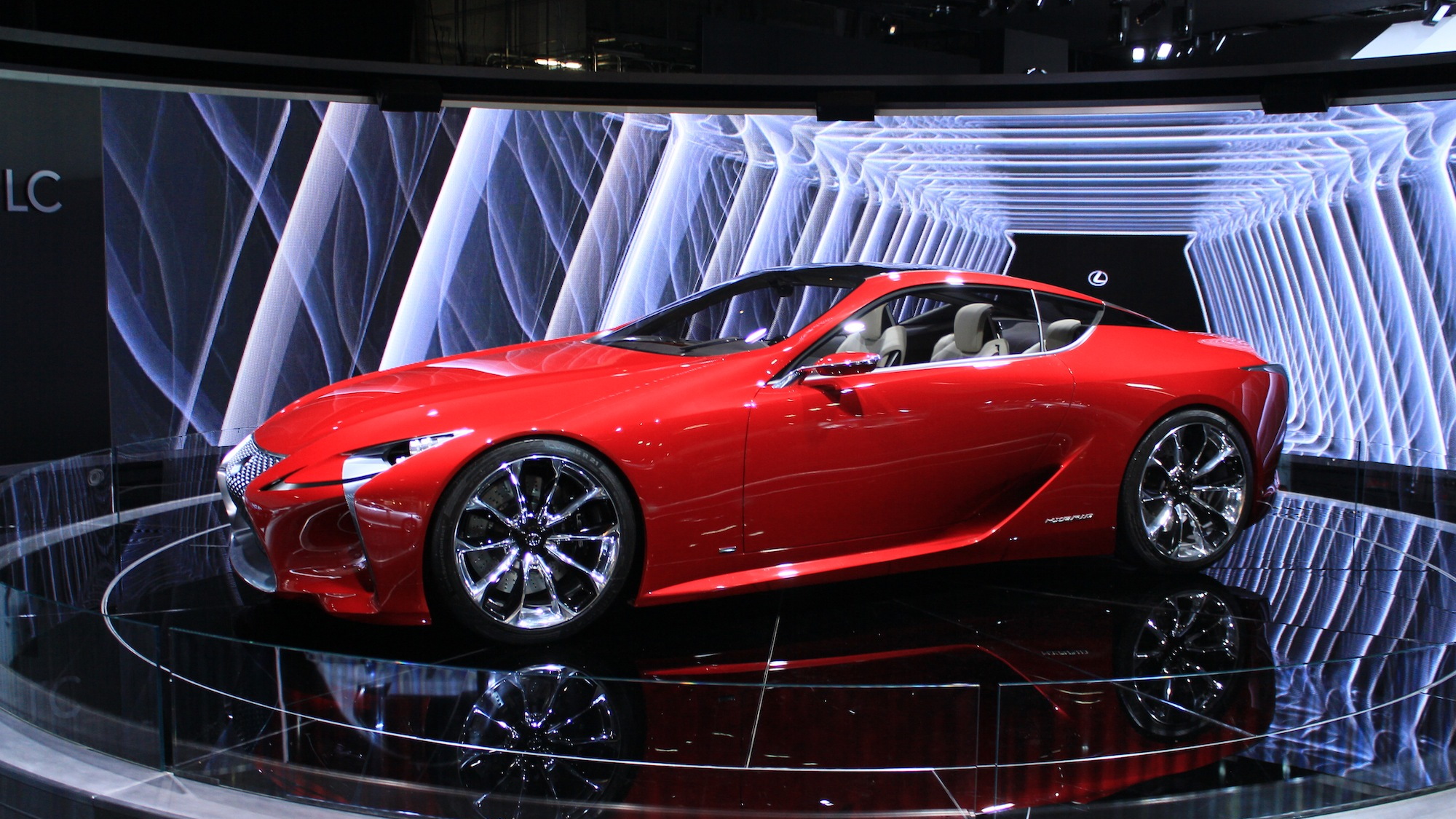 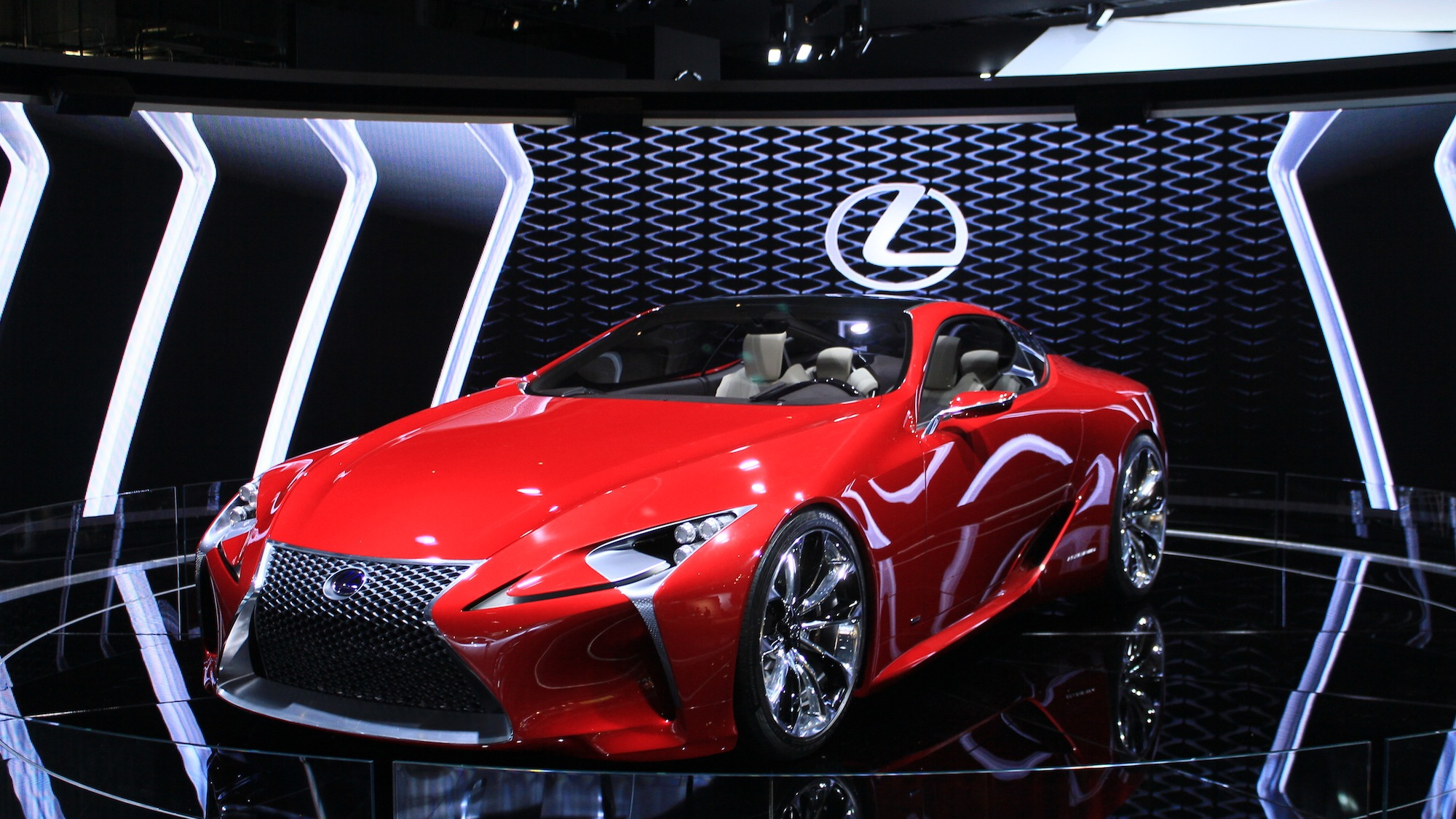 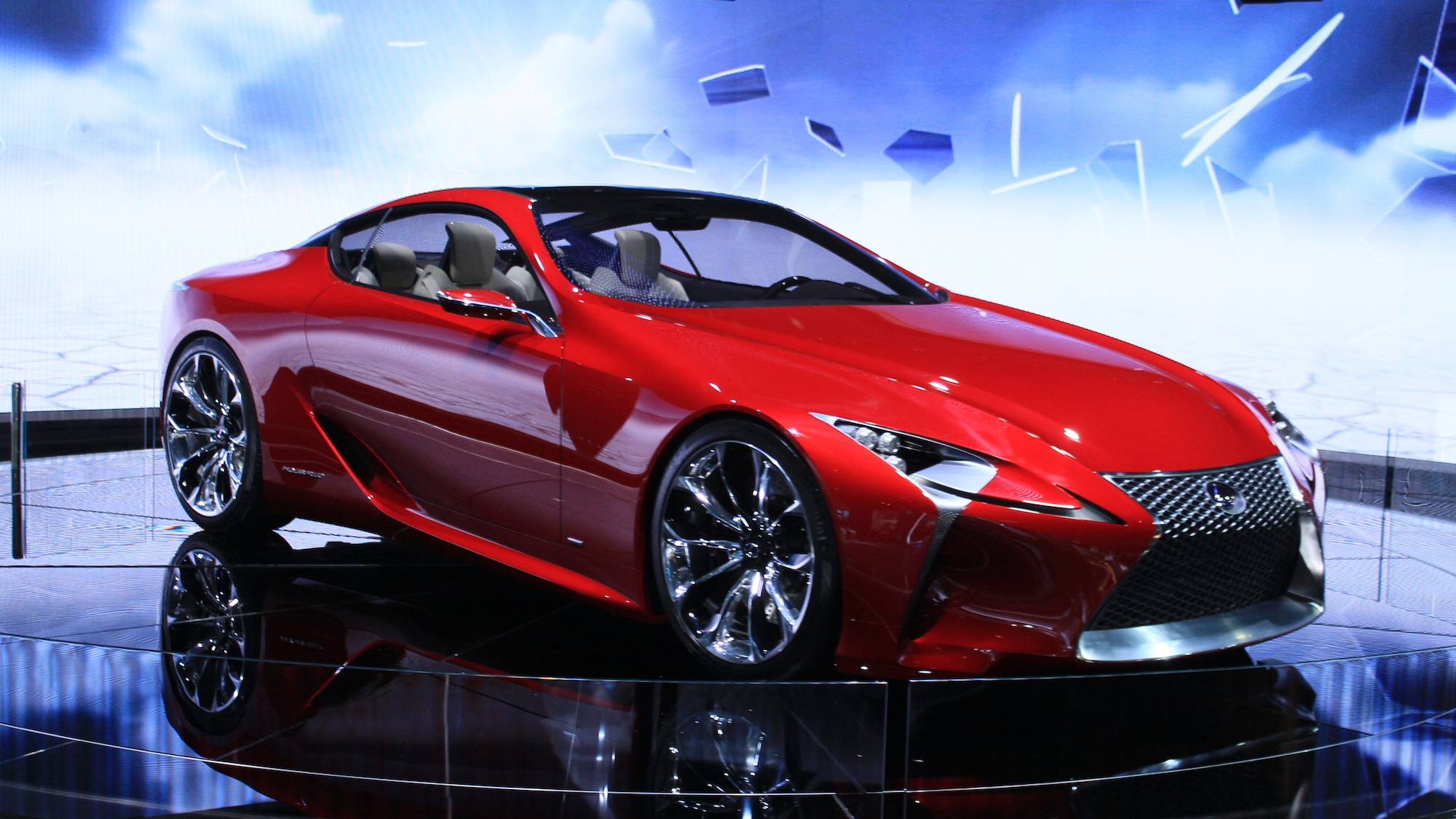 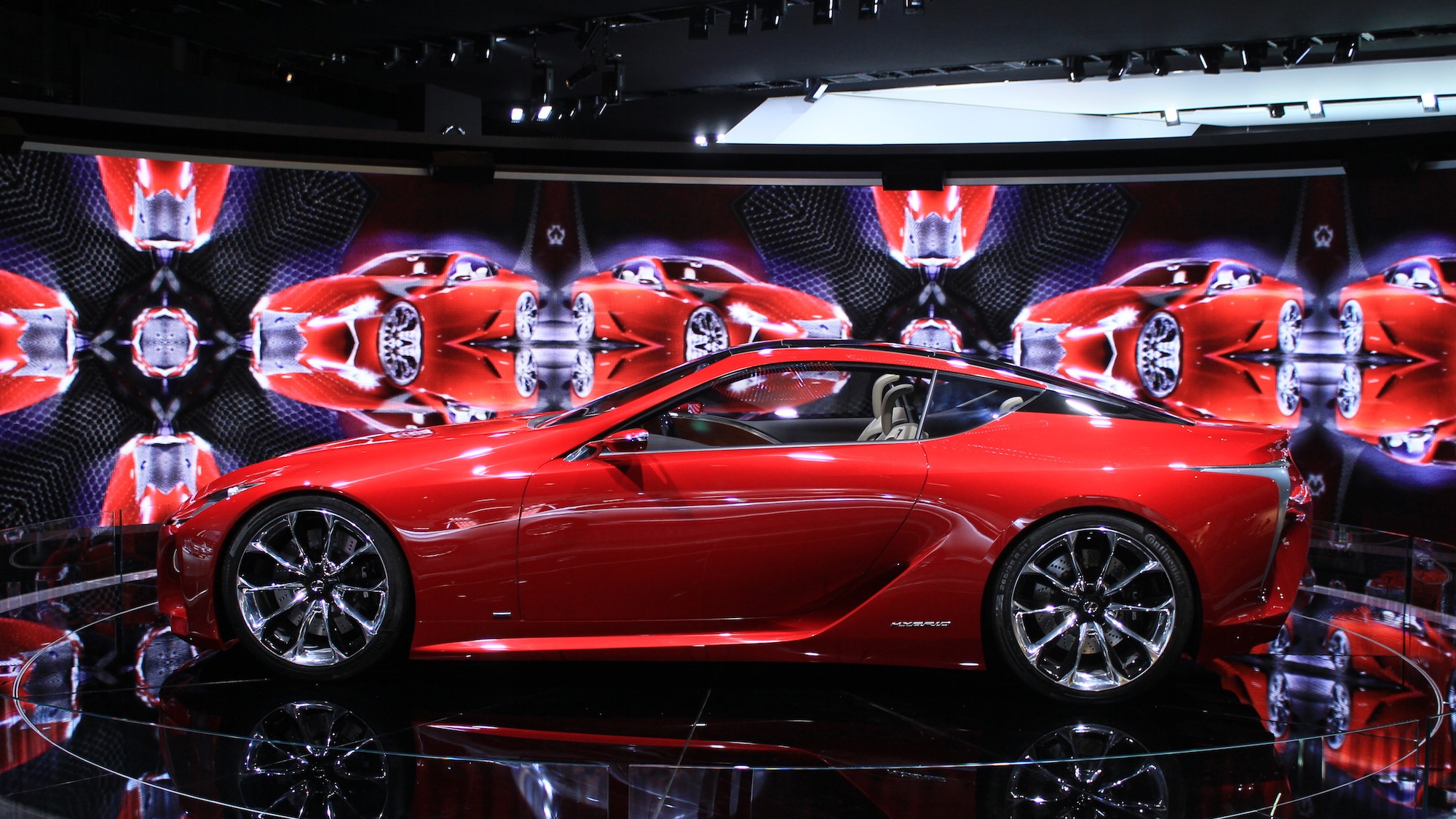 When Lexus unveiled its LF-LC concept at this year’s Detroit Auto Show, it was clear about one thing: the car was a design concept, so it wouldn’t be heading to a Lexus showroom any time soon.

In fact, Lexus didn’t even provide details about the car’s drivetrain, saying only that its Advanced Lexus Hybrid Drive would deliver “a rewarding driving experience that is also kinder to the environment.” How big the reward was, or how kind the LF-LC would be to the environment wasn’t specified, because Lexus wasn’t going to build the car.

But then the car won the people’s choice “best in show” award, after receiving an overwhelmingly positive reception from the media. Dealers began hounding Lexus for a production version, too, and Autocar tells us that the question of “how can we build this” has suddenly entered into management discussions.

To be clear, the car has yet to receive a green light for production. As Karl Schlicht, Lexus’ European head of product planning, explains, “A decision has not been taken, but we’re now up to a 50-percent chance (of the car being built) from a zero-percent one. Every top Toyota Motor Company manager is aware of the great reception it has received...”

Had the reception for the car not been as enthusiastic, or had the designers presented such a radical concept to Toyota management without first establishing demand, the project never would have progressed. Instead, the automaker finds itself in the enviable position of building a business case for a car the public already loves.

Now the challenge faced by Lexus is delivering on the promise of “green-but-entertaining” motoring, at a price that’s far more accessible than its LFA supercar. Assuming, of course, the LF-LC gets approved for production.