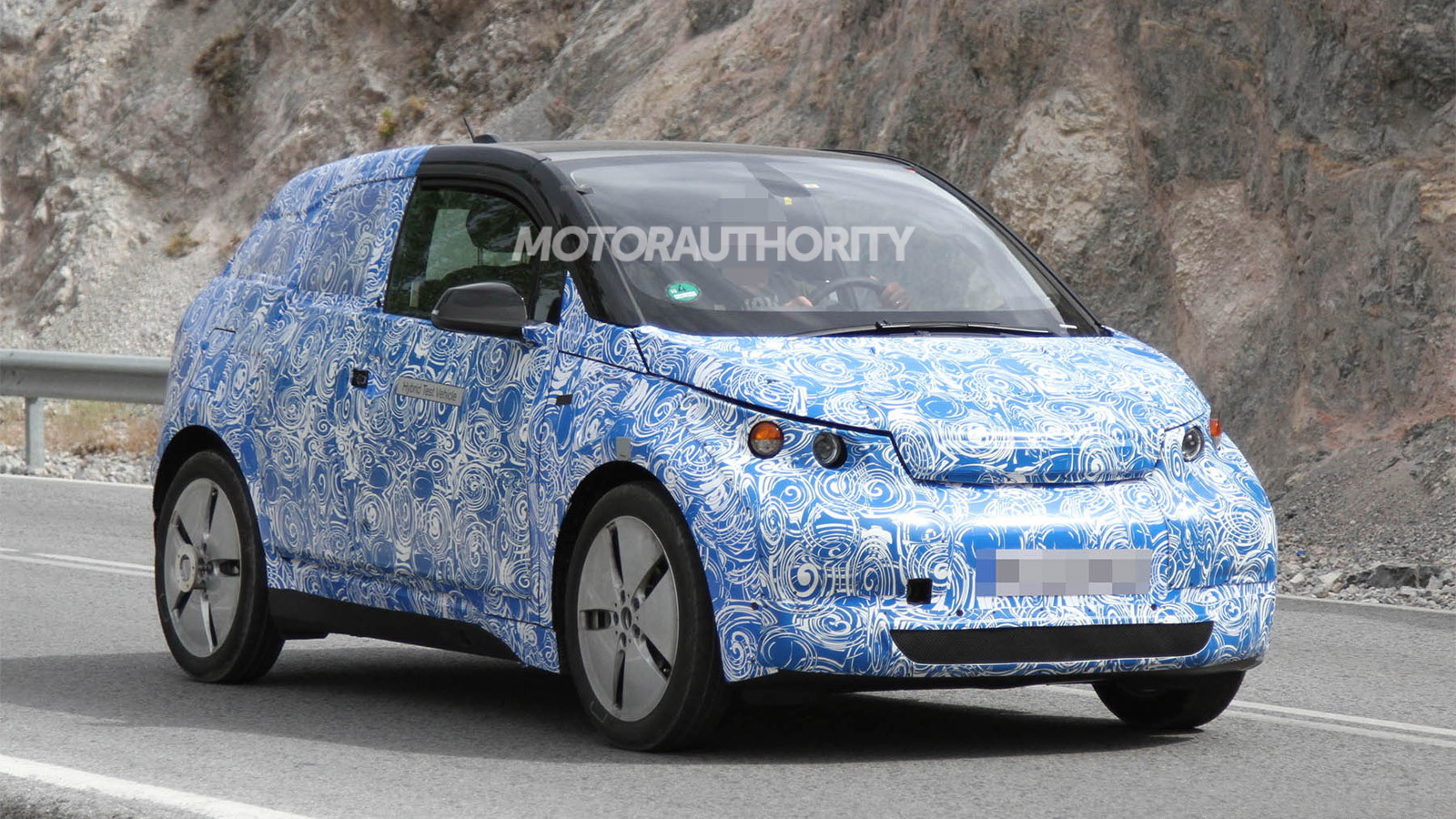 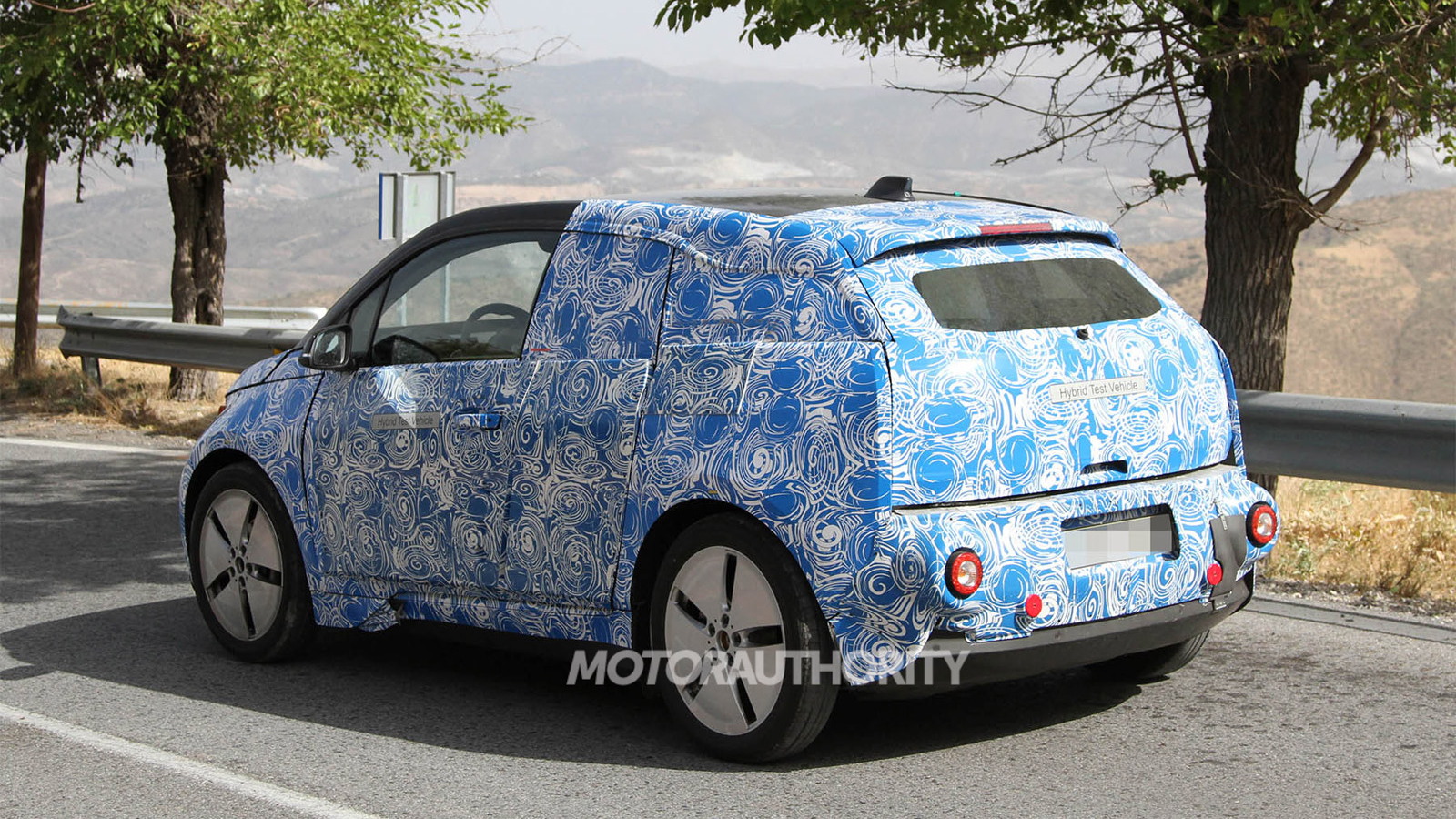 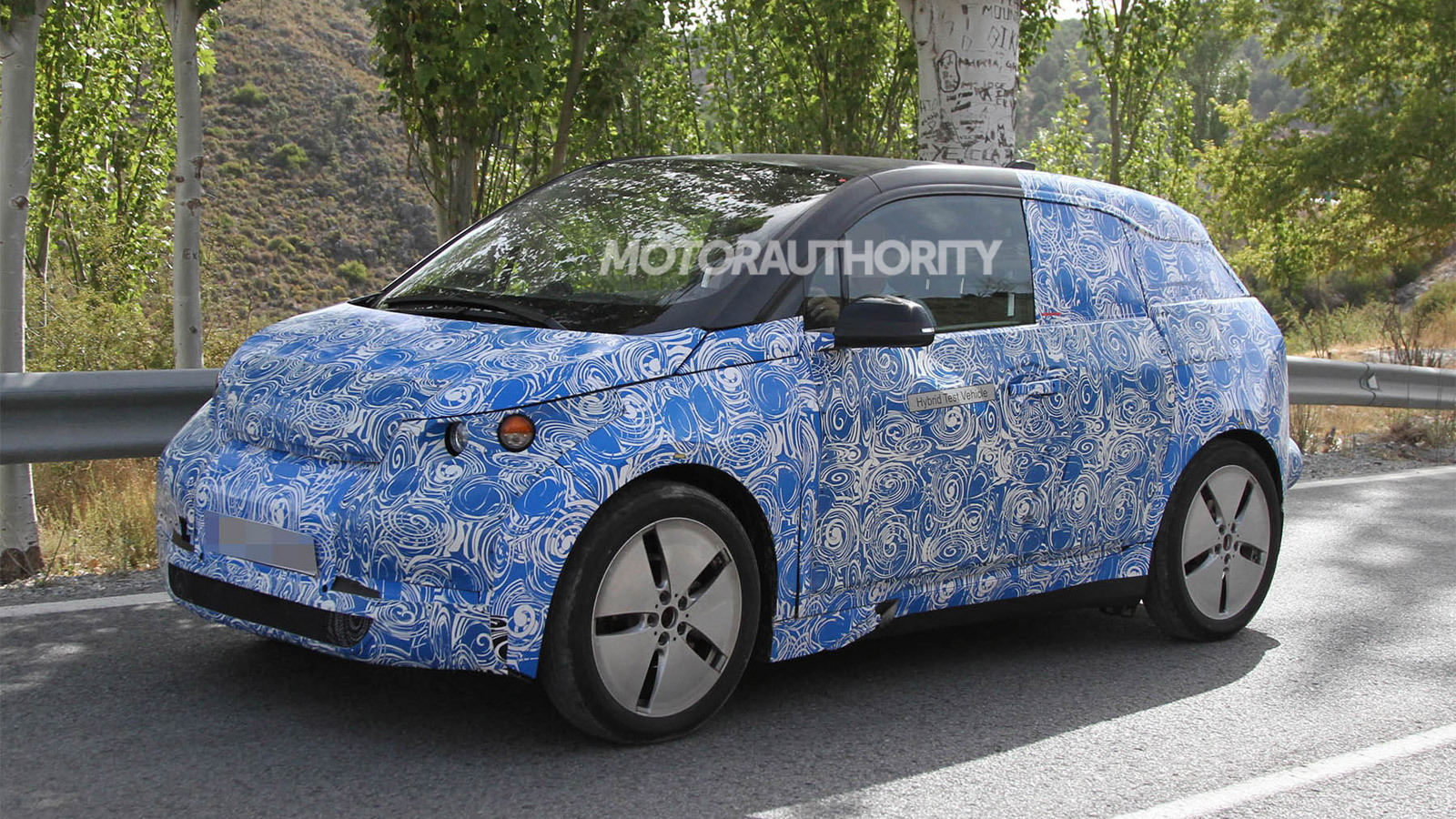 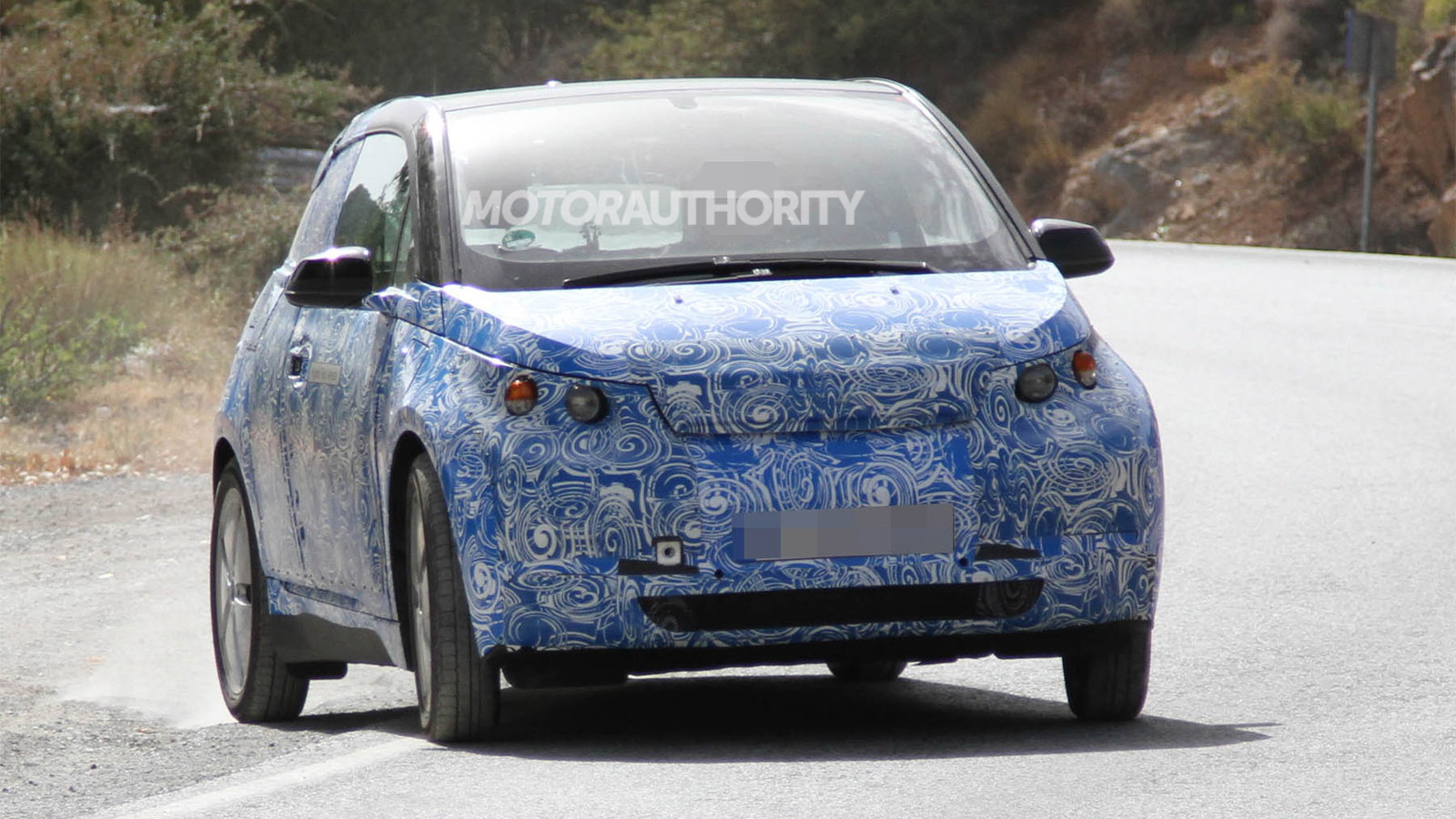 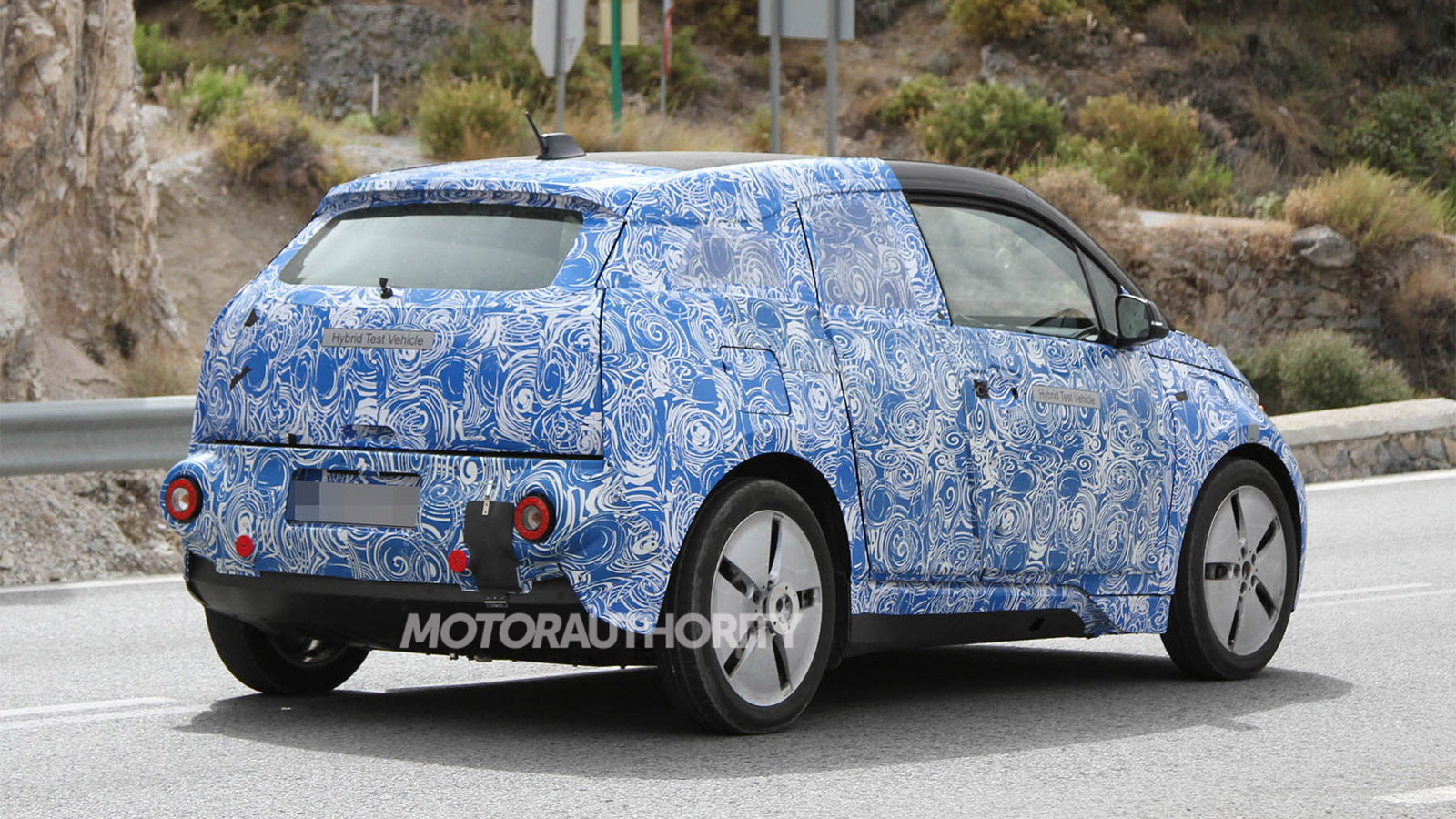 18
photos
BMW’s revolutionary i3 ‘Megacity’ vehicle is now less than a year away from launch and in the lead up to its eventual arrival engineers are hard at work testing prototypes, even putting them through their paces in the extreme heat of Southern Spain.

Our exclusive spy video features one of these prototypes as it travels along some hilly roads, with its lack of sound unmistakable and somewhat eerie when compared to the sound of the internal combustion engine we’re all accustomed to.

If you're not familiar with the i3, it's an electric minicar, due sometime in 2013 and most likely billed as a 2014 model. It's aimed at providing a high degree of urban mobility while still allowing the occasional extra-urban long-distance jaunt if BMW decides to eventually offer a extended-range version.

The new i3 clearly resembles the concept version of the car unveiled on several occasions in the recent past. While the vehicle retains the stubby proportions inherent to the minicar class, it wears them well, thanks in part to what appear to be large, if narrow, wheels, and a raked, extended windshield.
According to a previous report, BMW is targeting a very low price point--right around $35,000 in the U.S. This should get you the basic model, which comes with a 167-horsepower electric motor driving the rear wheels and powered by a lithium-ion battery pack. The total driving range is expected to be about 80 to 100 miles.

BMW promises a 0-60 mph sprint of under 8 seconds, making it not exactly quick, but far from pokey.

Charging is claimed to be quick, too, with a high-speed charger juicing the lithium-ion battery pack to 80 percent in one hour.

We still have quite a few months before development is complete and the i3 reaches production, but if the retail car reaches the goals of the concept, at a rate of 40,000 sold per year globally, the i3 could be a very attractive option for urban dwellers and suburbanites alike. Note, BMW is also working on a high-end electrified sports car called the i8, which will be the range-topper of its i sub-brand for eco-friendly models. You can watch a spy video of it, too, by clicking here.