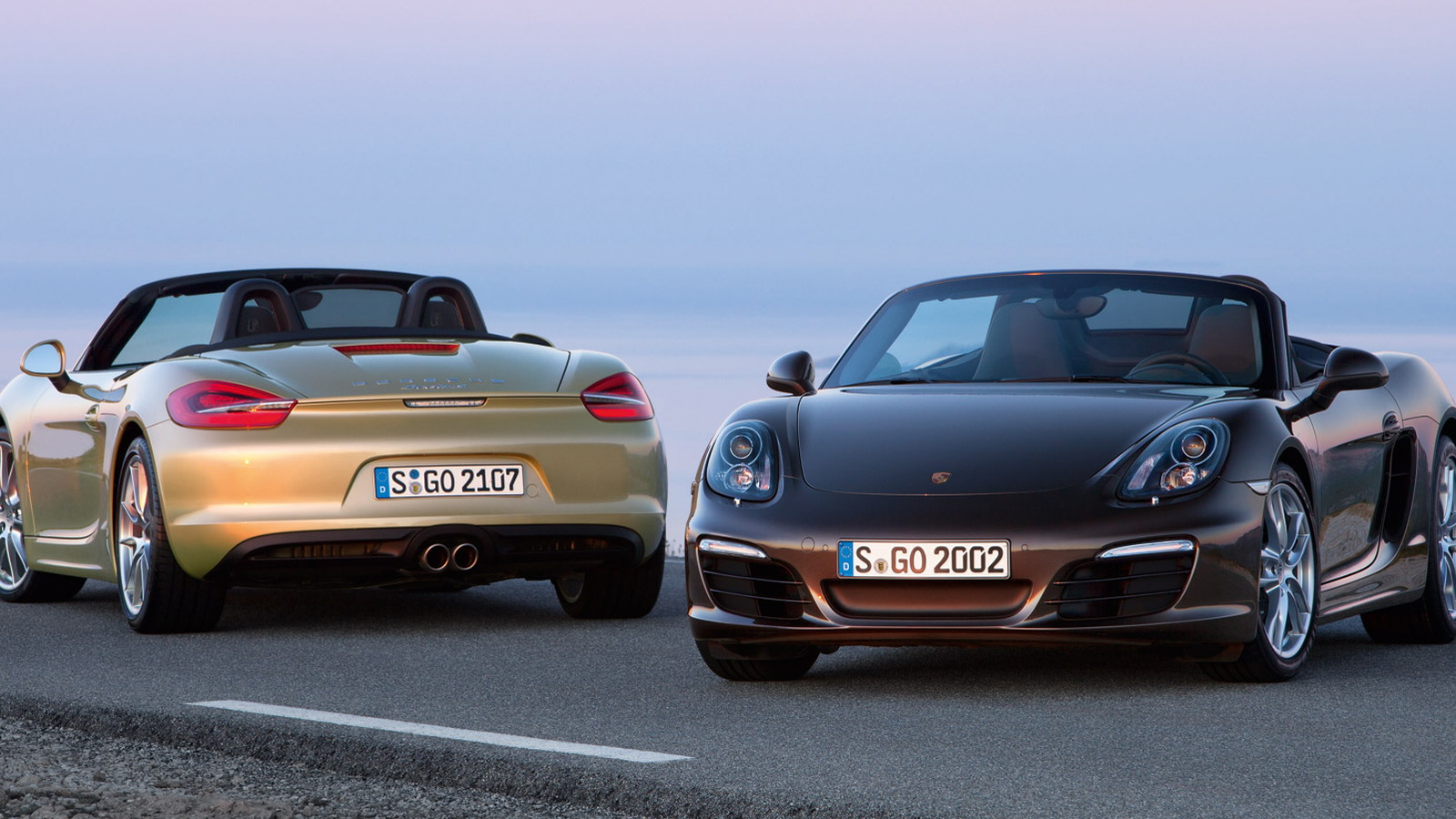 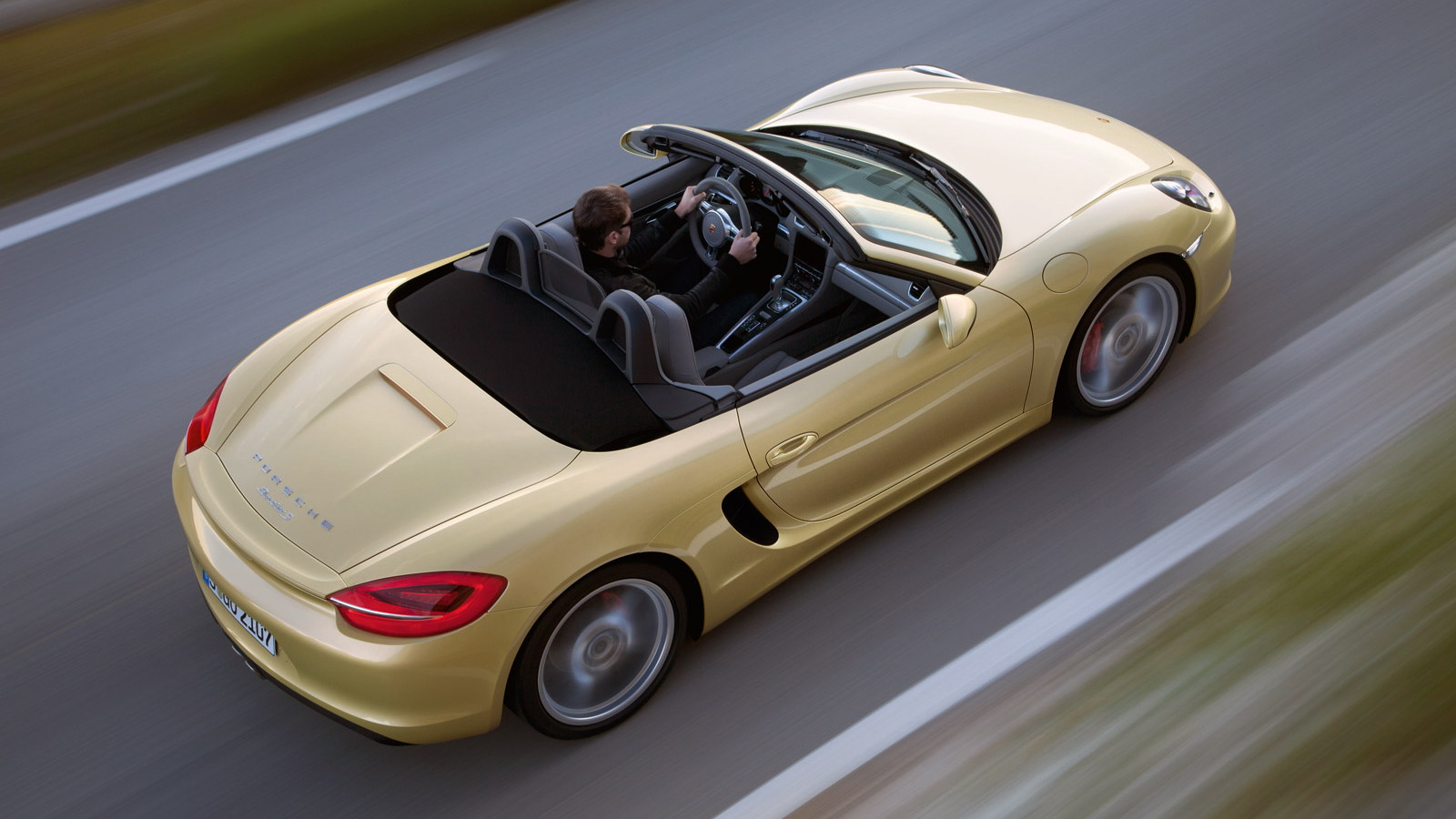 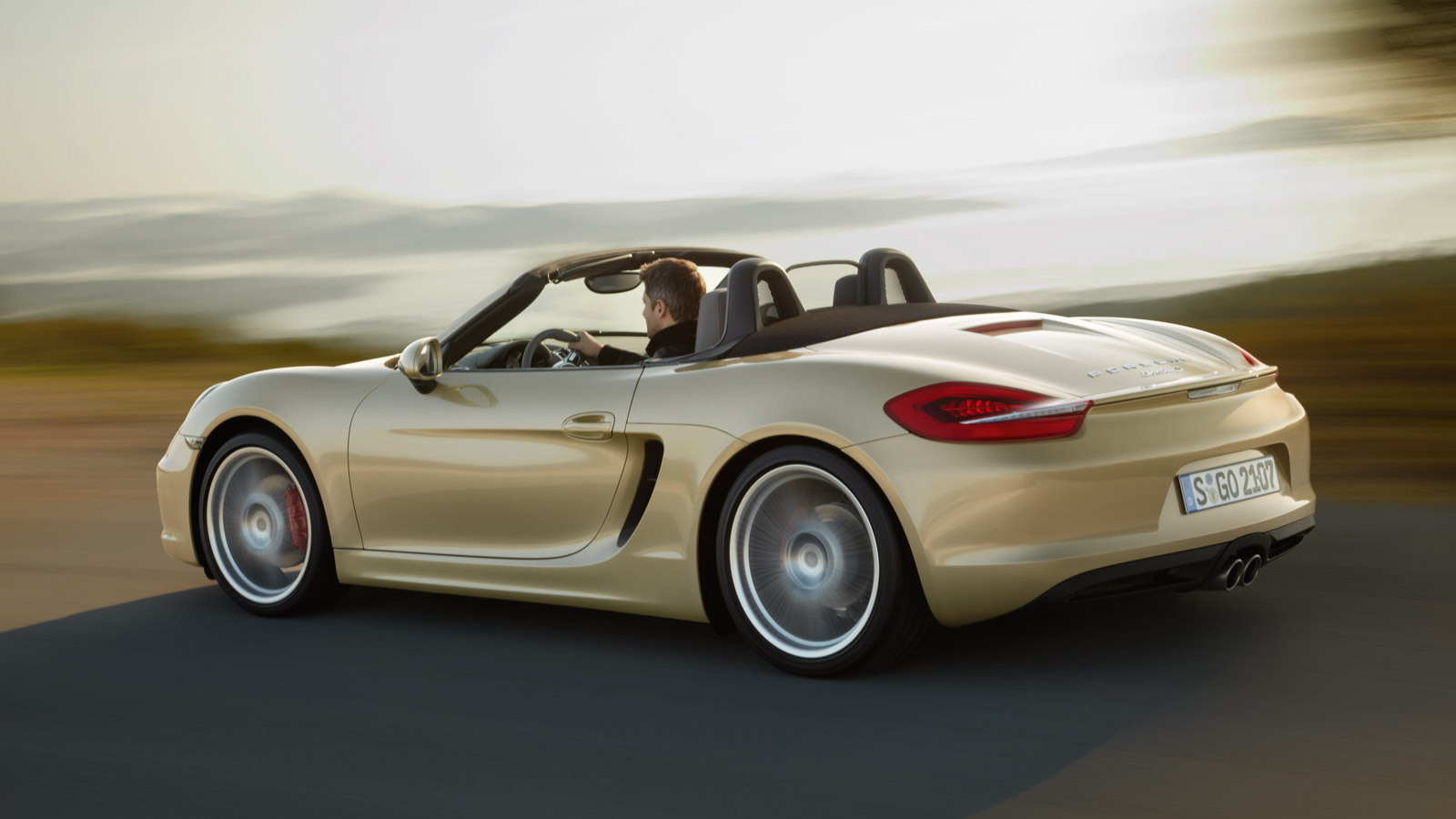 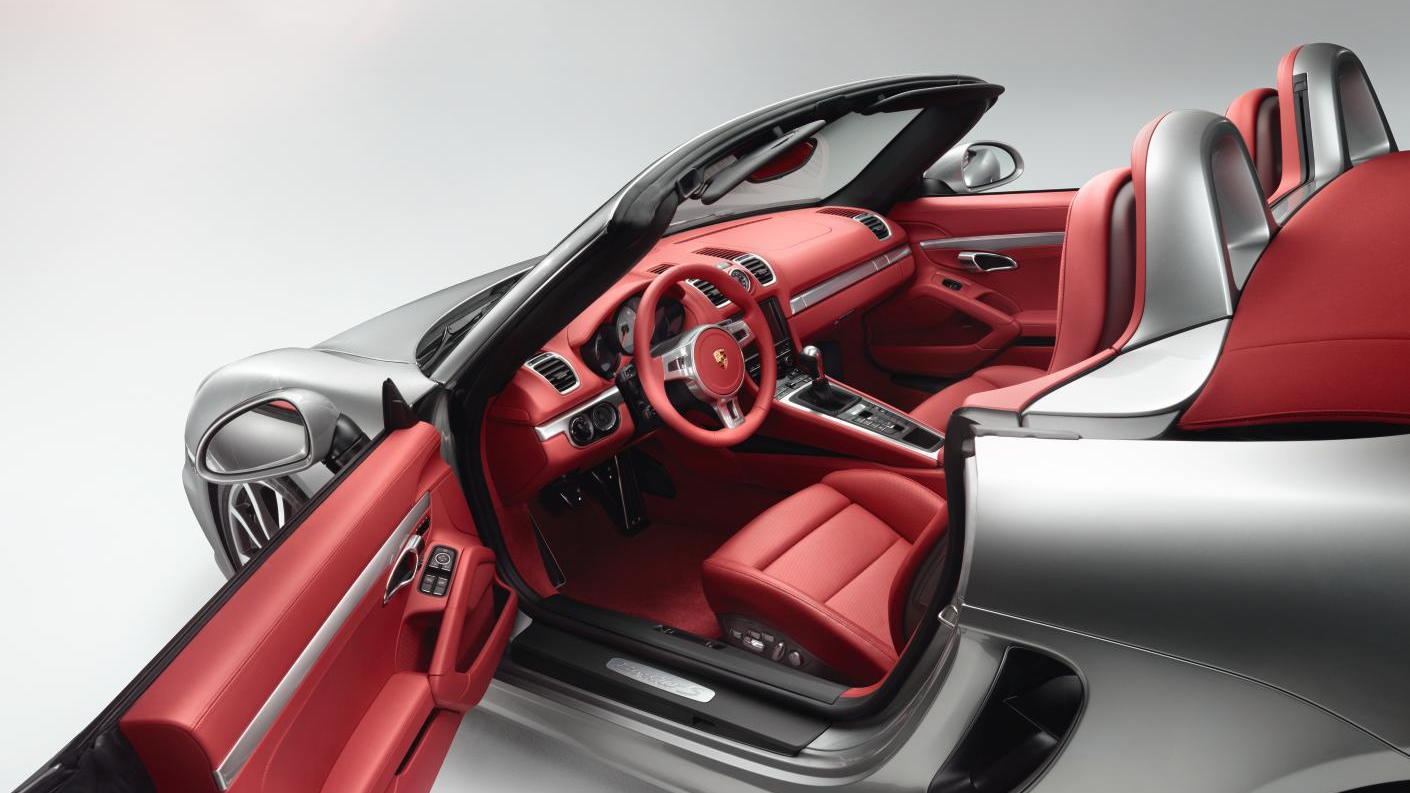 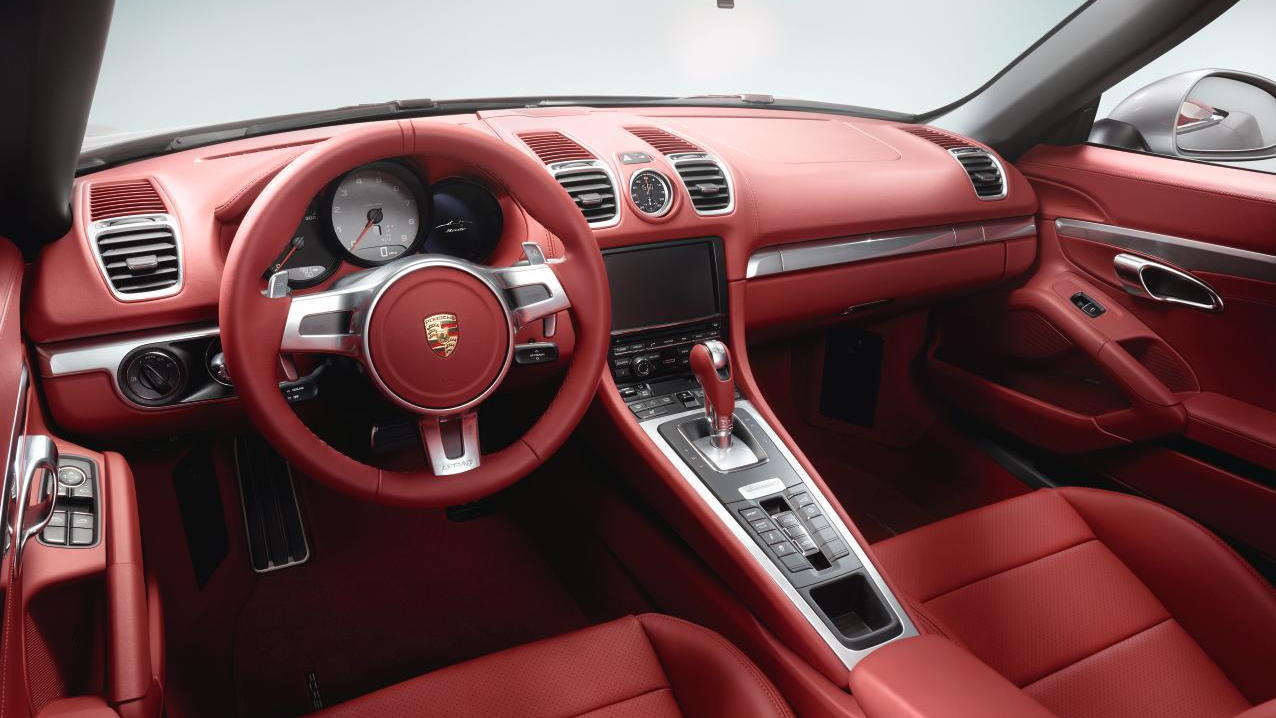 14
photos
Porsche will call on its Volkswagen parent should additional capacity be required to build its 2013 Boxster and soon-to-be launched 2013 Cayman.

That additional capacity will come from Volkswagen’s plant in Osnabrueck, Germany, where more mundane models like the Golf Convertible are built.

As we previously reported, the Osnabrueck plant will only be used to build the Boxster and Cayman if capacity at Porsche’s main facilities in Zuffenhausen, Germany, is exceeded.

With the last-generation Boxster and Cayman models, Porsche used independent vehicle manufacturer Valmet for the extra capacity though ended this contract last year.

Production of the new 2013 Boxster is scheduled to start in Zuffenhausen this fall and in Osnabrueck by the end of summer. Exact volumes are yet to be determined though if past production is anything to go by we should be seeing thousands of Boxsters built at both plants annually.

As Ward’s Auto points out, the Osnabrueck plant was originally acquired by Volkswagen in 2009 when its former owner, Wilhelm Karmann, went bankrupt. Total capacity is about 100,000 vehicles per year.