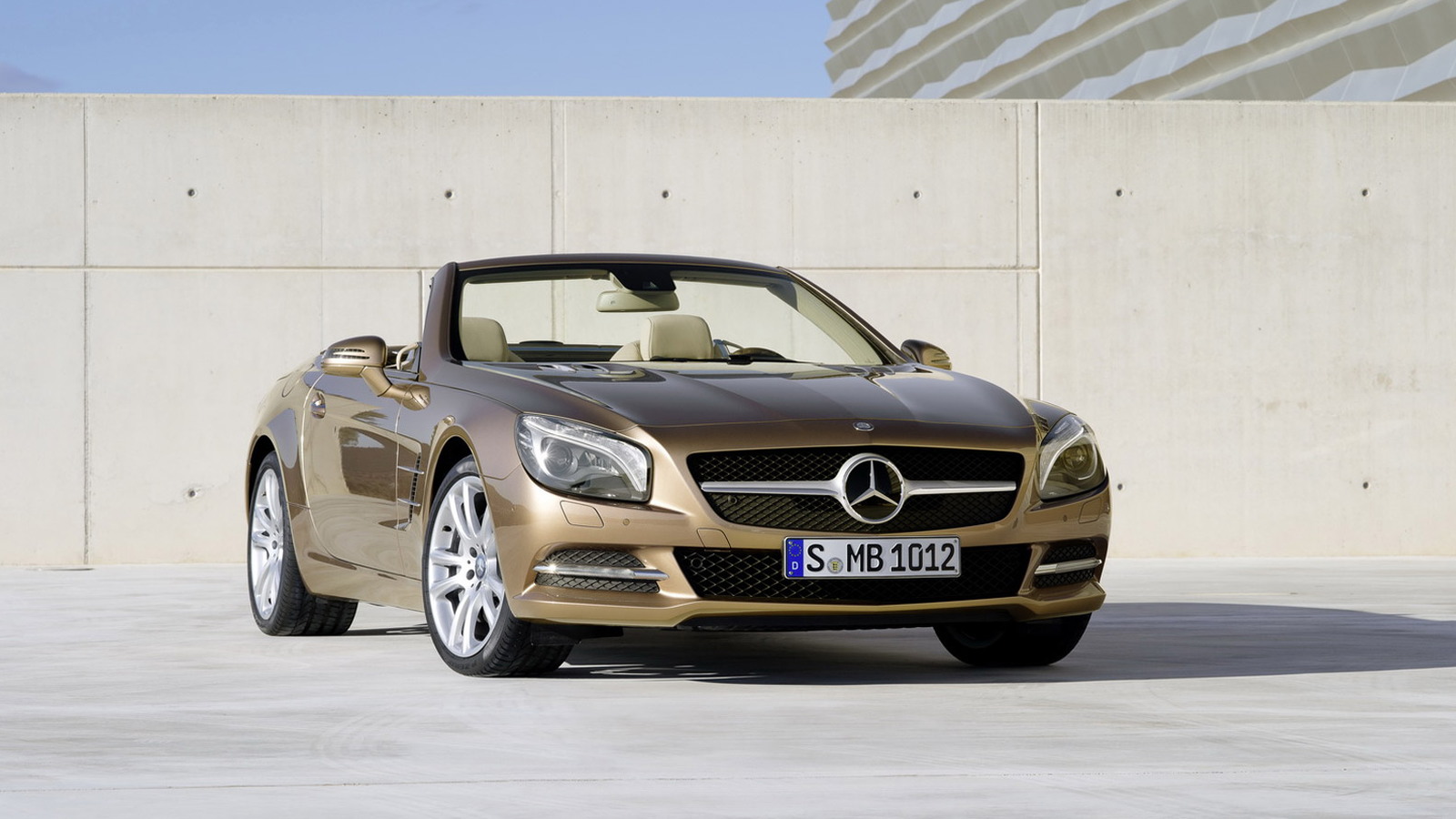 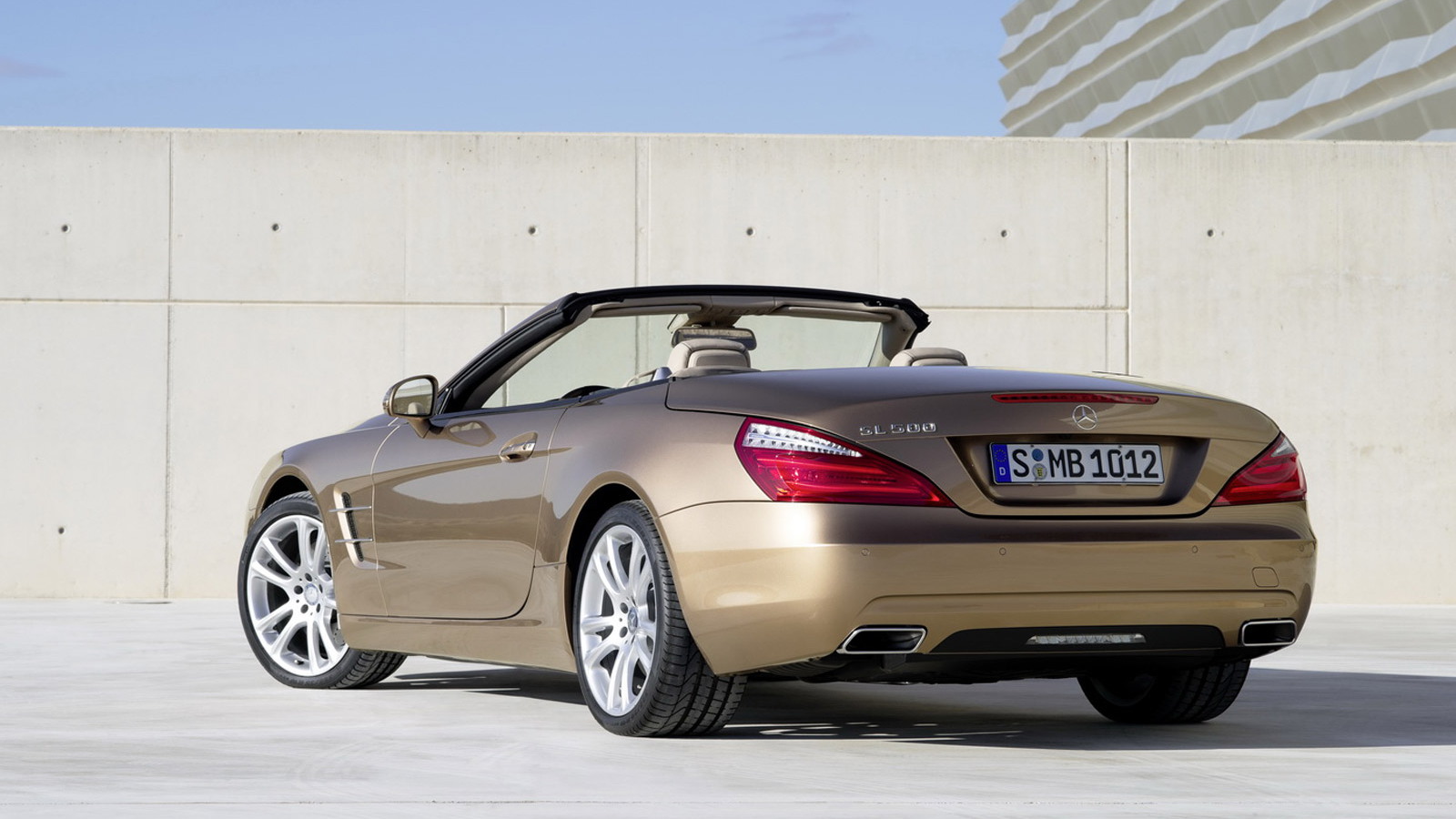 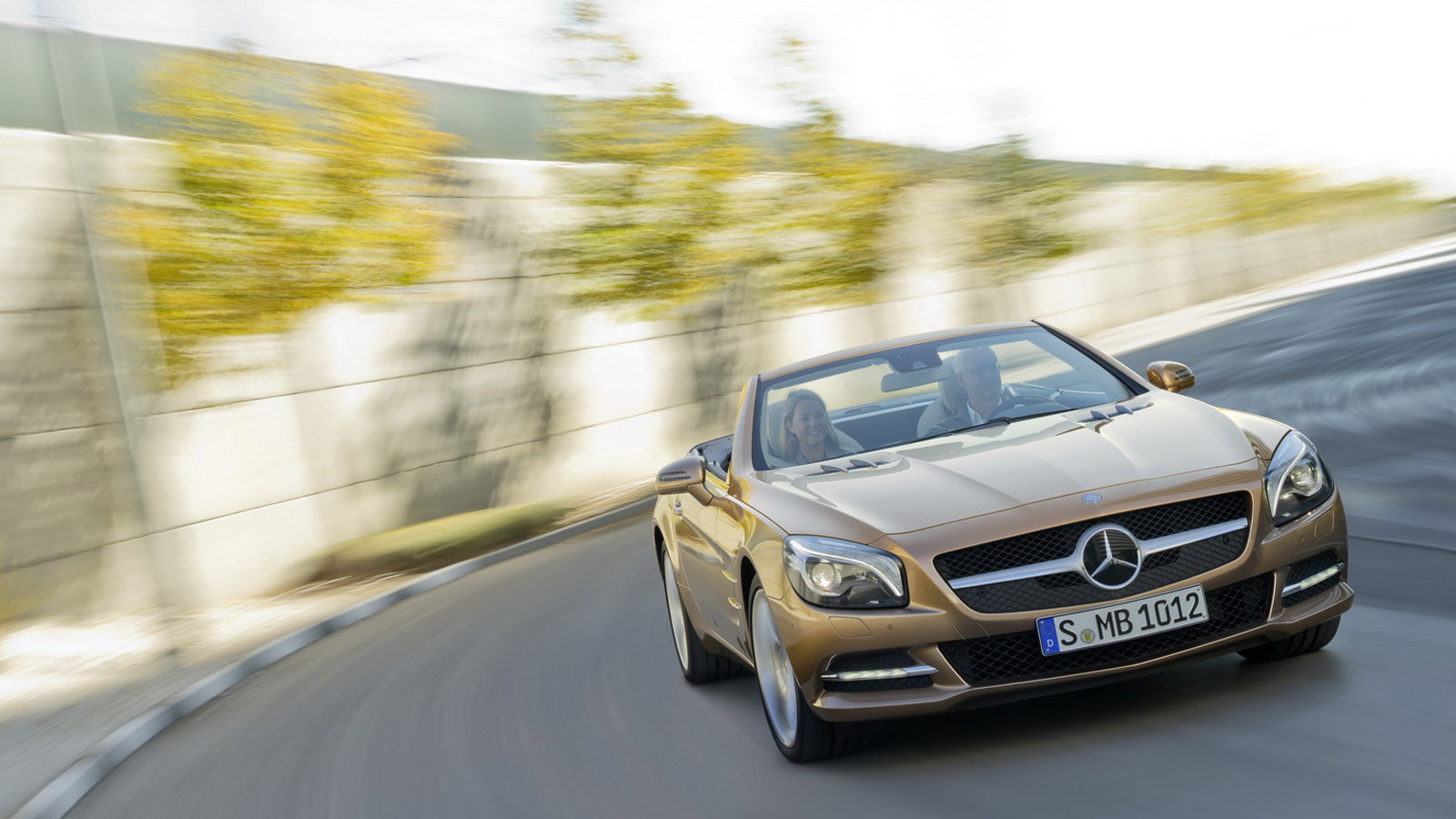 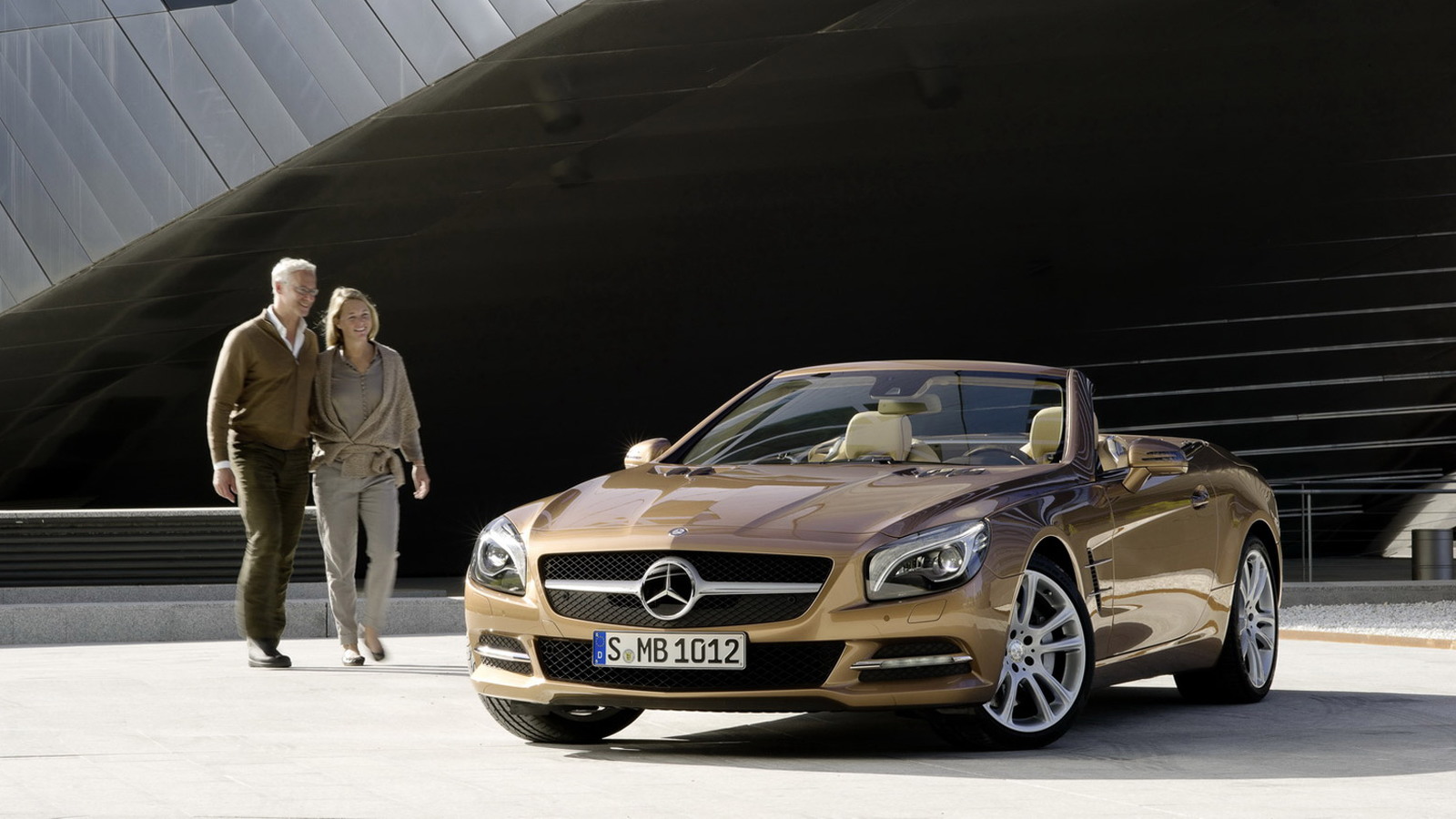 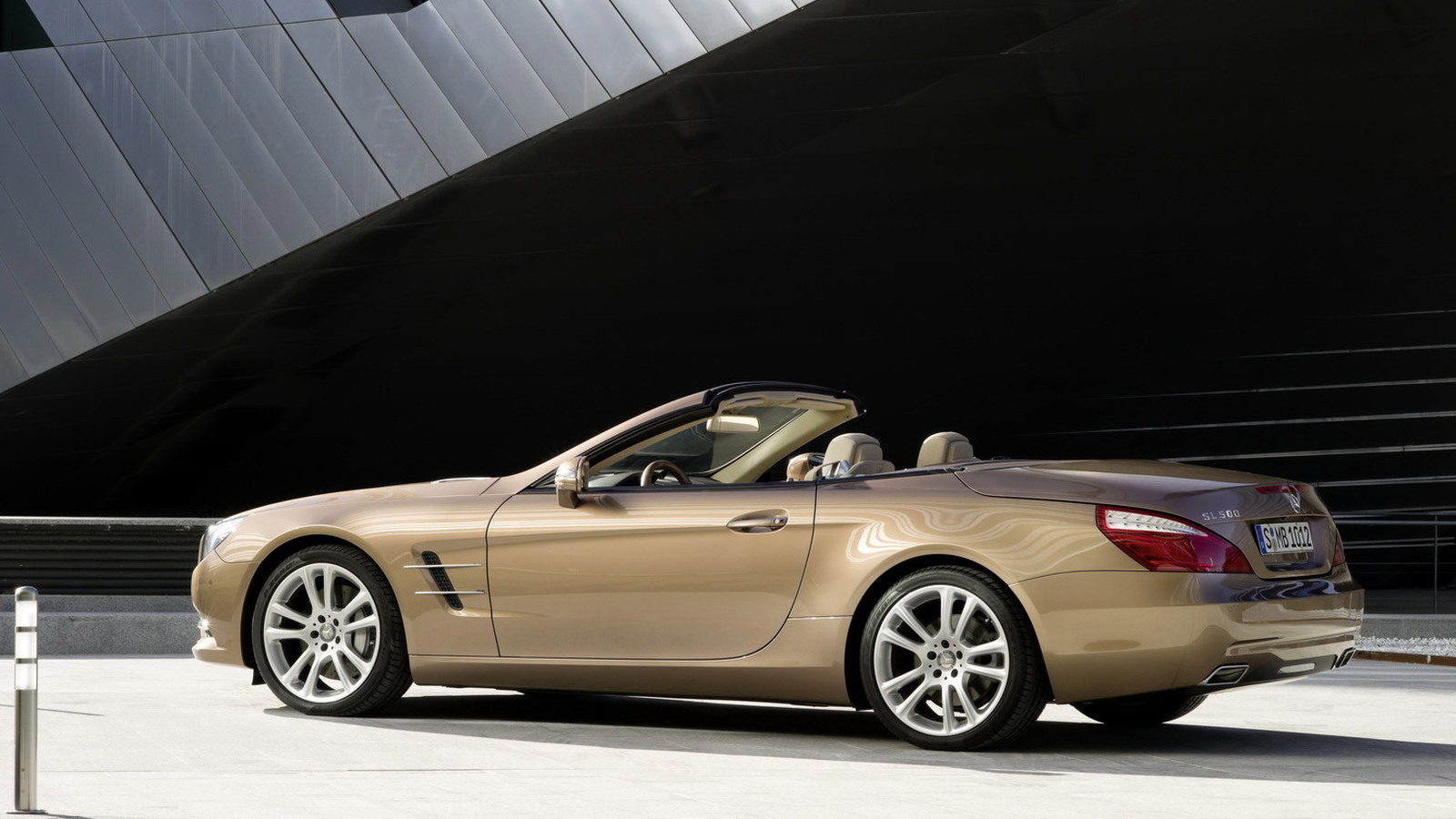 15
photos
The brand new 2013 Mercedes-Benz SL Class goes on sale this May and in the U.S. that means only one model initially, the SL550.

It will be joined further down the track by the high-performance SL63 AMG and possibly a new SL65 AMG, with the latter expected to stick with a twin-turbocharged V-12 engine.

This represents a slight increase in price over the 2012 model, but you get a car that is not only more powerful but more fuel efficient too.

Powering the latest 2013 SL550 is a twin-turbocharged 4.7-liter V-8, which is rated at 429 horsepower and 516 pound-feet of torque and is capable of accelerating the car from 0-60 mph in just 4.5 seconds. This is almost a second faster than the 2012 SL550 yet it requires less fuel to do it, according to Mercedes-Benz. Final EPA figures are yet to be released.

The standout feature of the SL, arguably, is its brilliant folding hard-top roof, which opens and closes near-silently in under 20 seconds. The roof piece is also transparent, either as standard glass or the optional Magic Sky Control roof, which can be made transparent or dark at the push of a button.

SL550 buyers also get loads of standard safety features including a unique combination of driver assistance systems. These include the drowsiness detection system ATTENTION ASSIST and the ADAPTIVE BRAKE, which integrates ABS, acceleration skid control (ASR) and active yaw control.