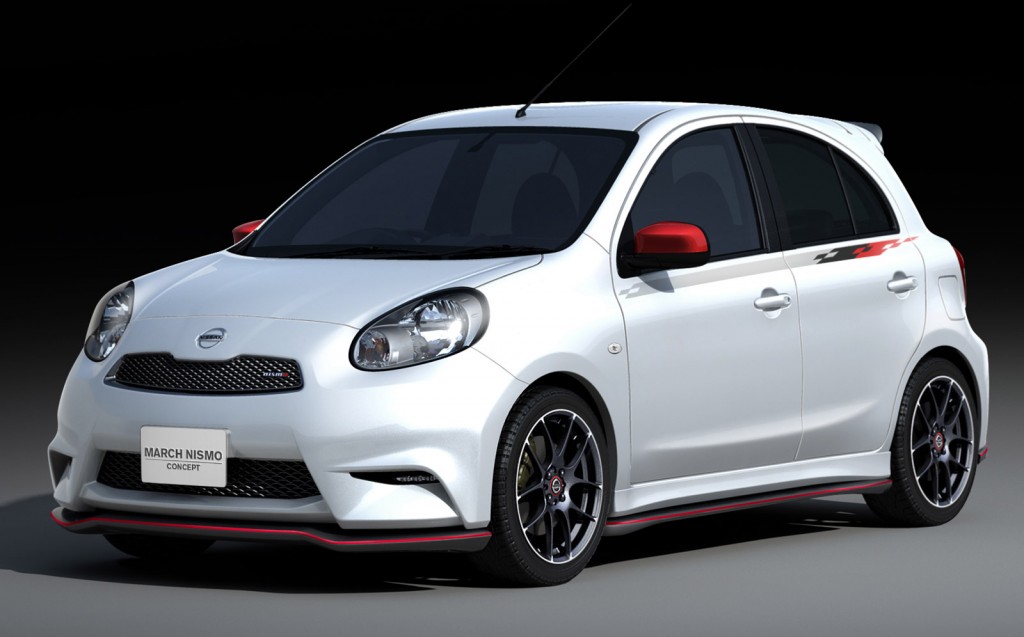 This weekend is Japan’s annual Tokyo Auto Salon, the industry event where big-name tuning firms like HKS, GReddy and Veilside show off their wares.

Lately, the in-house tuners of major automakers have been getting in on the action, with the likes of Nismo, Mugen and TRD all showing off various modified cars and concepts at recent shows.

The latest Micra concept's exterior features a lower stance and bolder styling thanks to a modified front grille design and the addition of dedicated, efficiency-enhancing aeroparts that were developed as part of Nismo's racing technology. Additionally, the door mirror design has been tailored, and a rear lip spoiler added, to further enhance the car's aerodynamic performance.

Inside, Nismo has added purpose-designed seats and a custom steering wheel to give the car a sporty touch.

Finally, it wouldn’t be a true Nismo model without some serious performance parts and in the case of the new Micra Nismo Concept engineers have fitted a much tighter suspension setup, light alloy wheels, and performance rubber.

As mentioned, the 2012 Tokyo Auto Salon takes place this weekend. You can catch our full coverage of the event by clicking here. 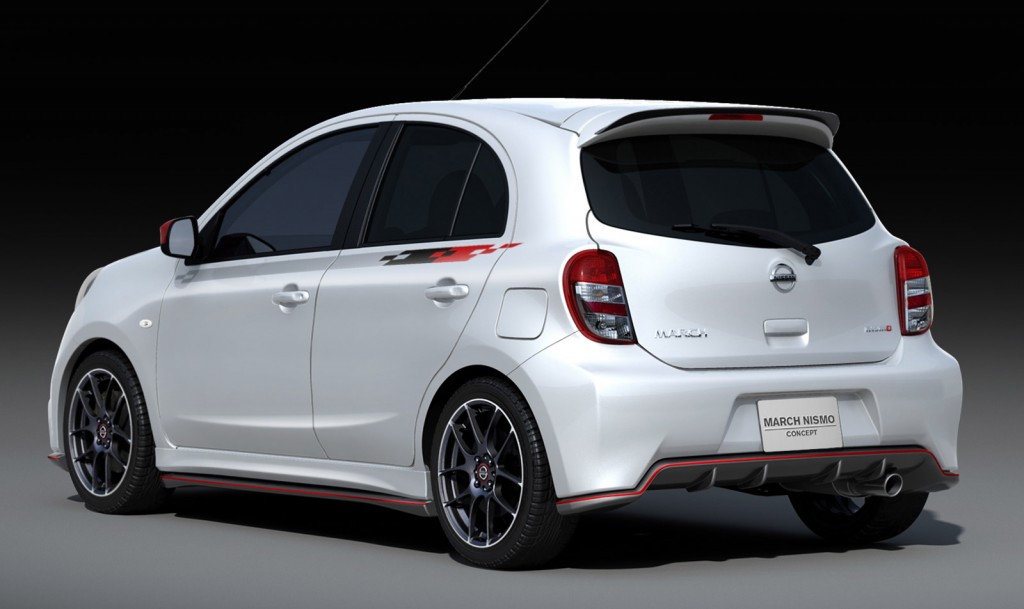