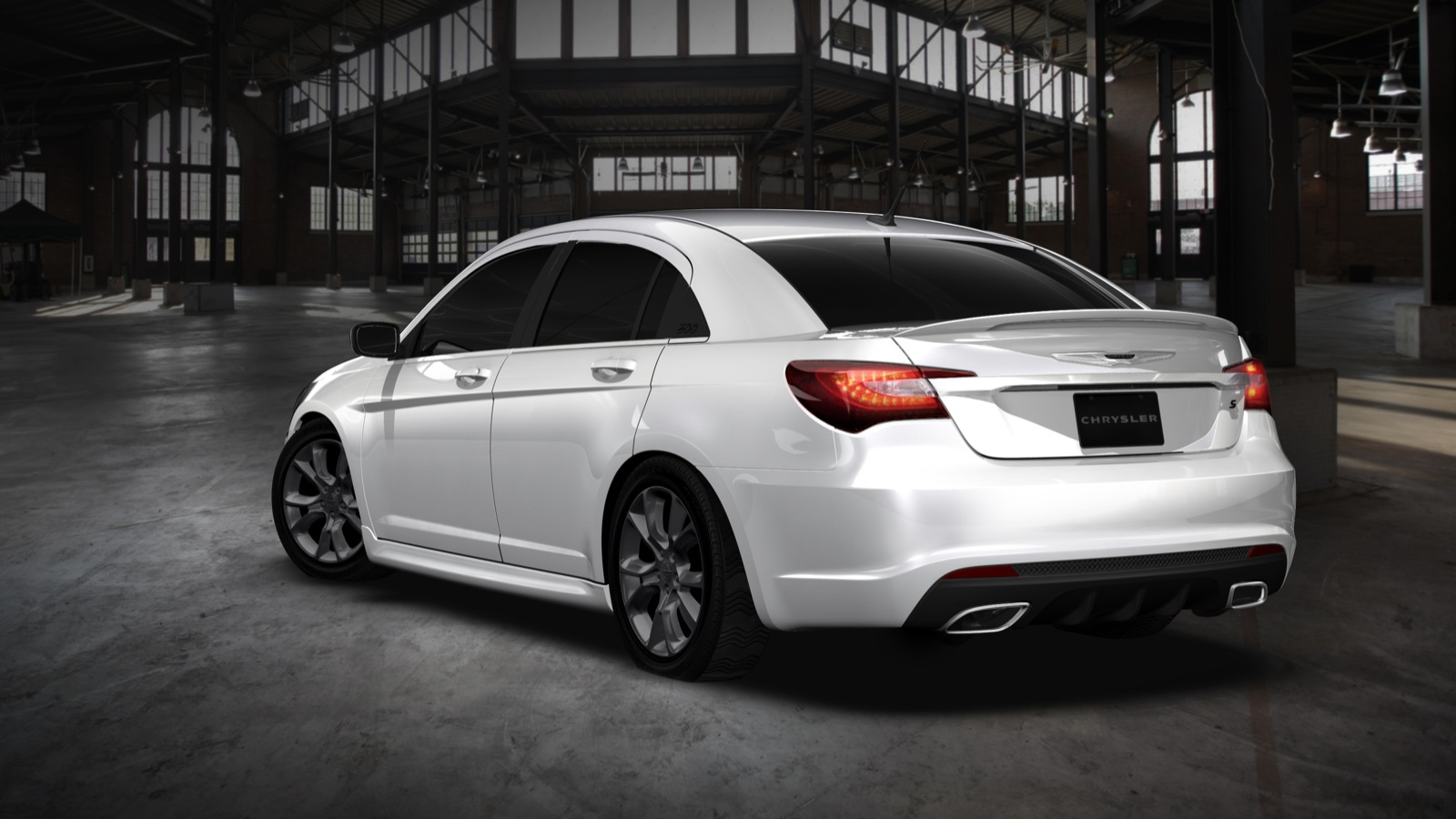 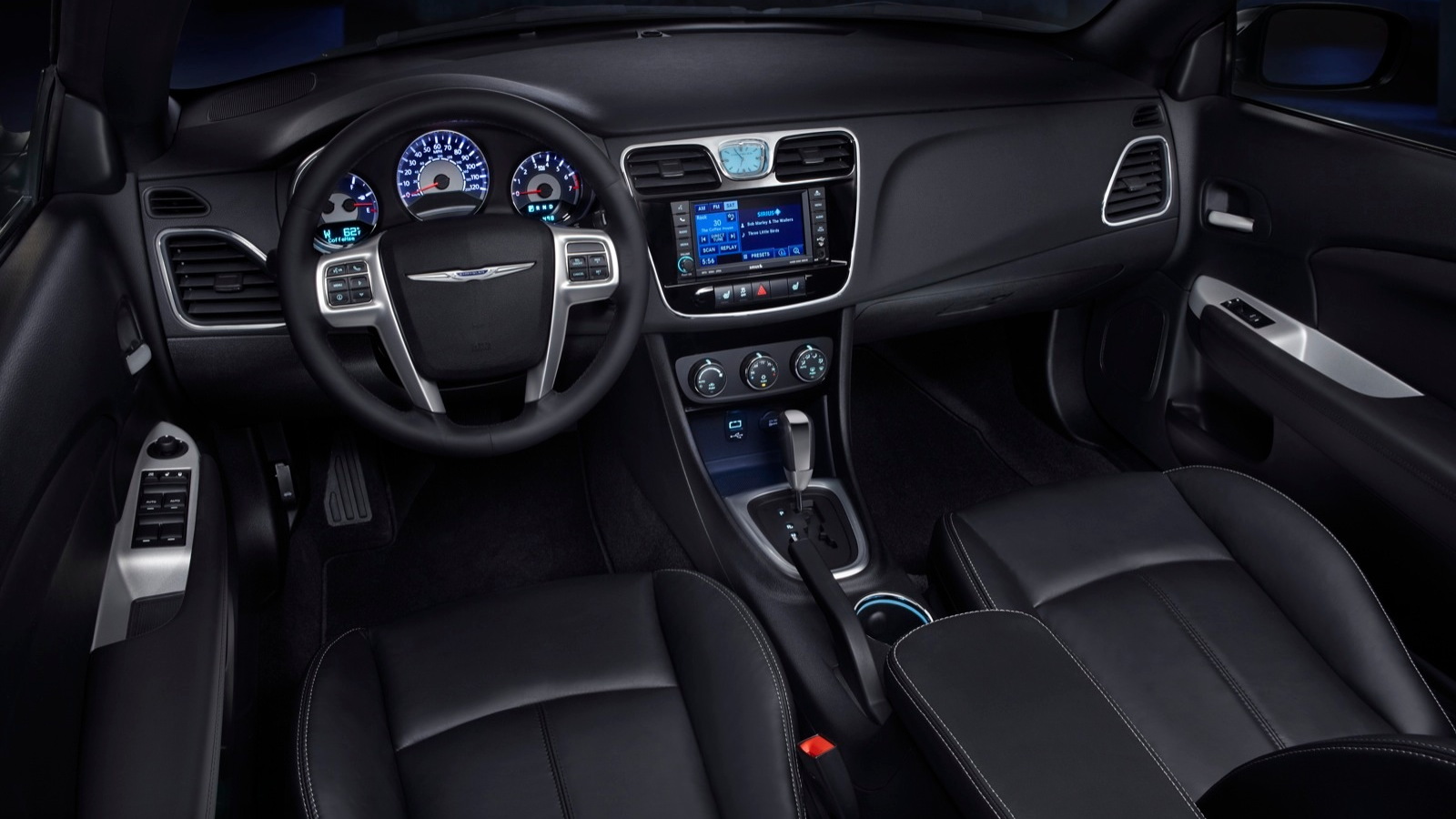 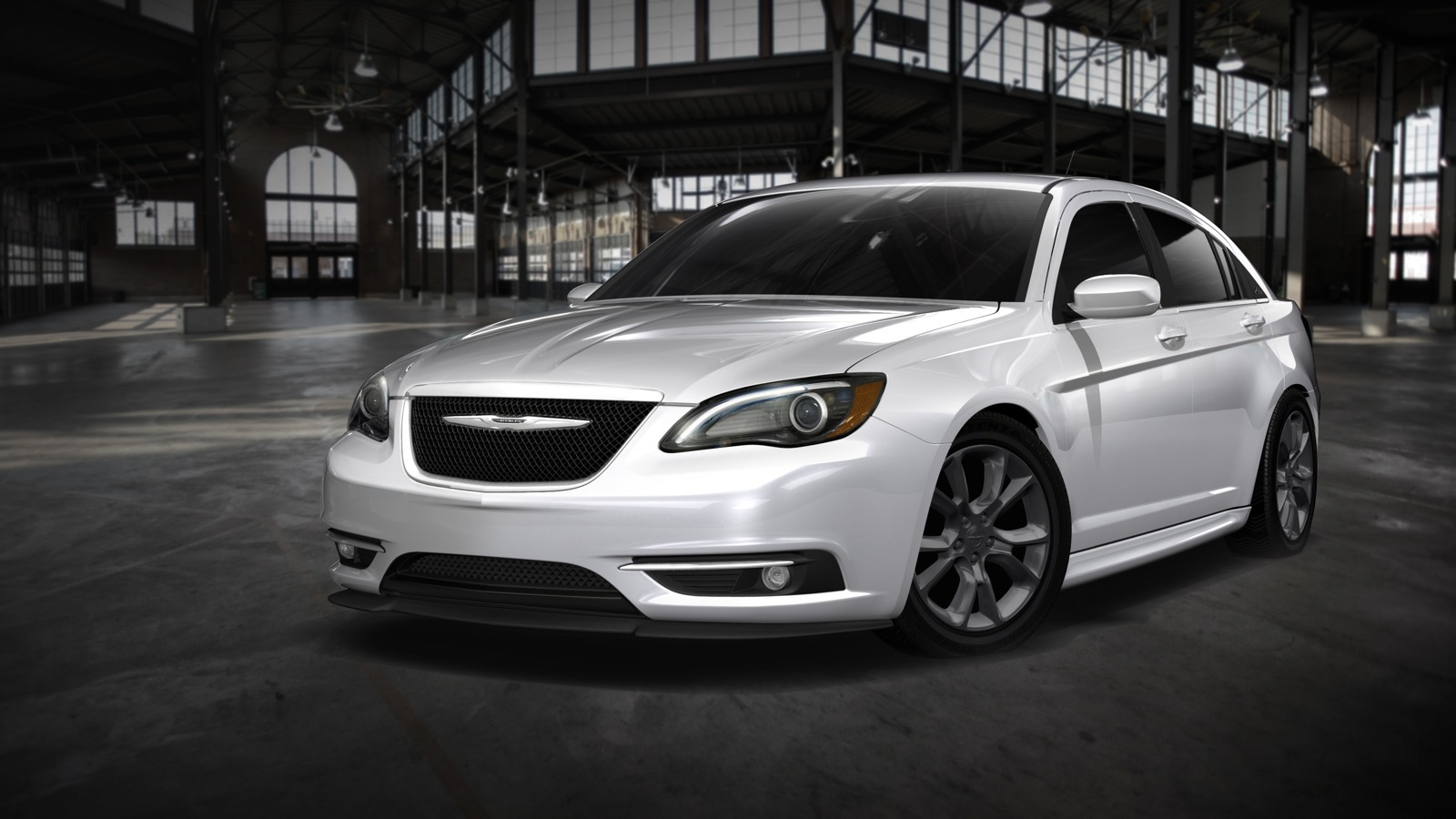 3
photos
Chrysler has given us an early look at a new Mopar-modified version of its mid-size 200 sedan. Called the 2012 Chrysler 200 Super S, it builds up the 200’s sleek urban look with more refined, articulated design details; in advanced form, it improves its performance, too.

The Super S will come in two builds, with the first—Stage One—including all the appearance improvements. On these, a chin spoiler, mesh grille (gloss-black above), and satin-chrome fog light trims and grille surrounds give it a somewhat more aggressive front-end look. That’s further enhanced alongside, with side sills, satin chrome belt molding, and ‘hyper black’ 18-inch ’S’ alloys. In back, there’s a trunklid spoiler and a satin chrome light bar, and down below the exhaust openings are brought together, with a matte-black lower diffuser.

Those also seeking performance improvements to go along with the dressed-up look will want Stage Two, which adds a coil-over suspension (to lower the center of gravity), a cold-air intake, and a cat-back performance exhaust.

Expect the 200 Super S to pack the same 283-horsepower, 3.6-liter Pentastar V-6 and six-speed automatic transmission as other Chrysler 200 models—although it might earn a few extra horsepower with the Stage Two’s cold-air intake.

According to Chrysler, the 200 Super S is “one of many Mopar-modified vehicles that will debut during the 2012 auto show season.” The 2012 Dodge Charger Redline, which was also just announced for the Detroit show, is one of those.

Stay tuned, as next week we’ll be bringing you more photos of the 200 Super S, along with the Dodge Charger Redline, the all-new Dodge Dart compact, and all the other exciting debuts, live from the Detroit auto show floor.