In the spirit of the season Ford has decided to conceptualize an eco-friendly sleigh for Santa Claus to use on his present-dropping run this Christmas Eve.

We say eco-friendly because the sleigh is powered by Ford’s new 1.0-litre EcoBoost gasoline engine, which according to the automaker would save jolly old Saint Nick a heck of a lot by retiring his reindeer. Those savings would mostly be made on a reduced “carrots” bill, says Ford.

If you thought the sleigh looks just a little familiar, you’d be correct as its styling has been inspired by the lines of the 2011 Ford Evos Concept unveiled at the recent Frankfurt Auto Show.

In addition to the Evos' styling, the sleigh picks up a number of other features lifted from the concept including a parking assistant, which checks if a parking space is big enough, then automatically steers a car--or sleigh--in with the driver only controlling the throttle.

There’s also the latest version of the SYNC connectivity feature, an EcoMode driving coach, which encourage Santa to be as green as possible when actuating the throttle, and finally the MyKey nanny system so that Santa won’t have to worry about any of his elves when they take the sleigh for a spin. 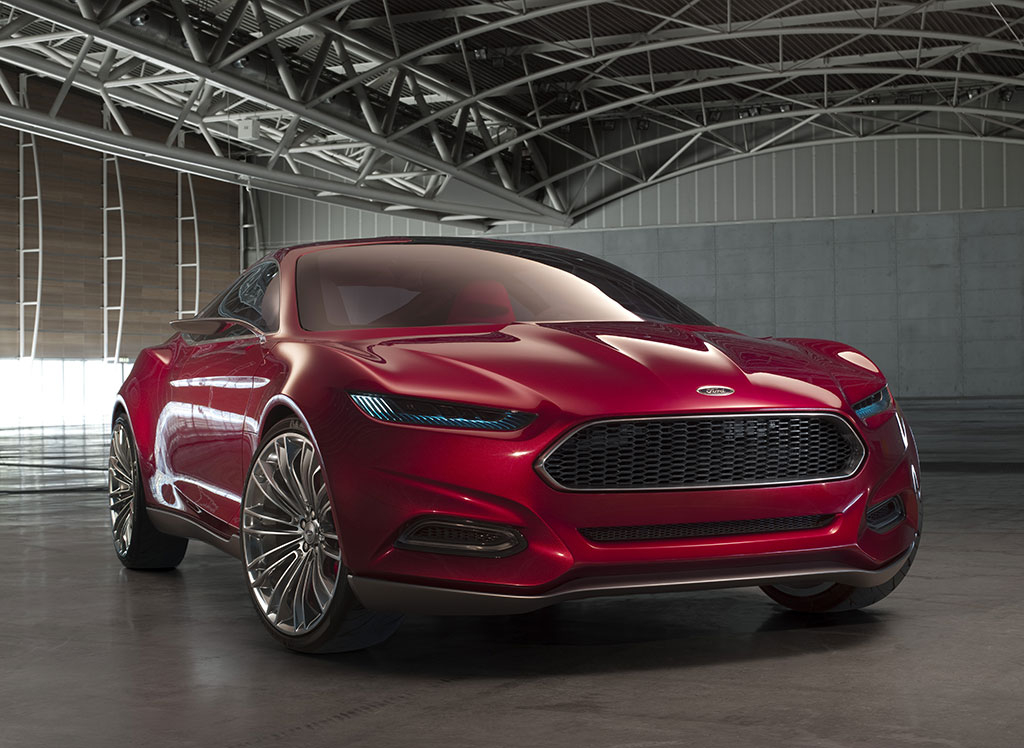