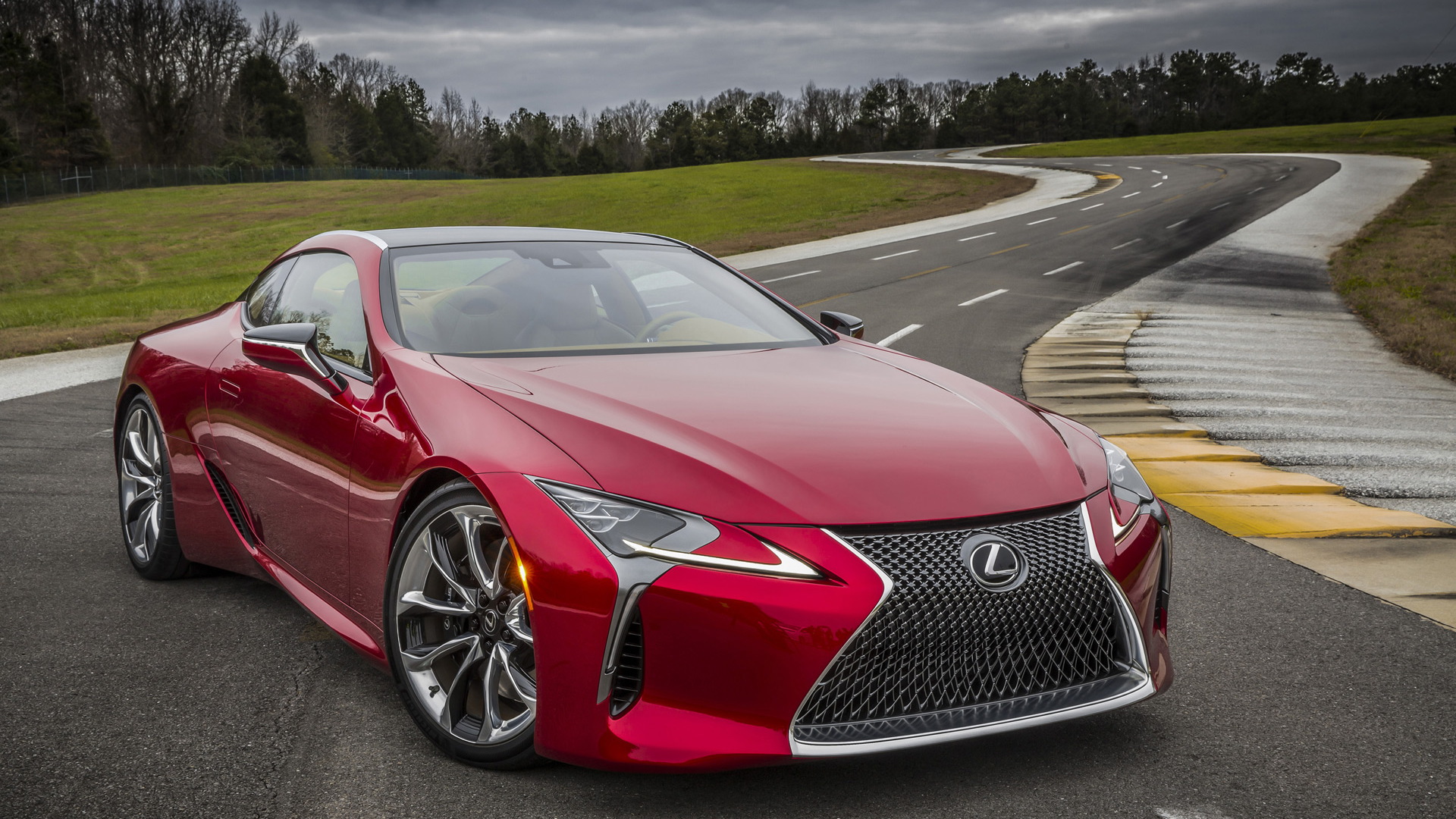 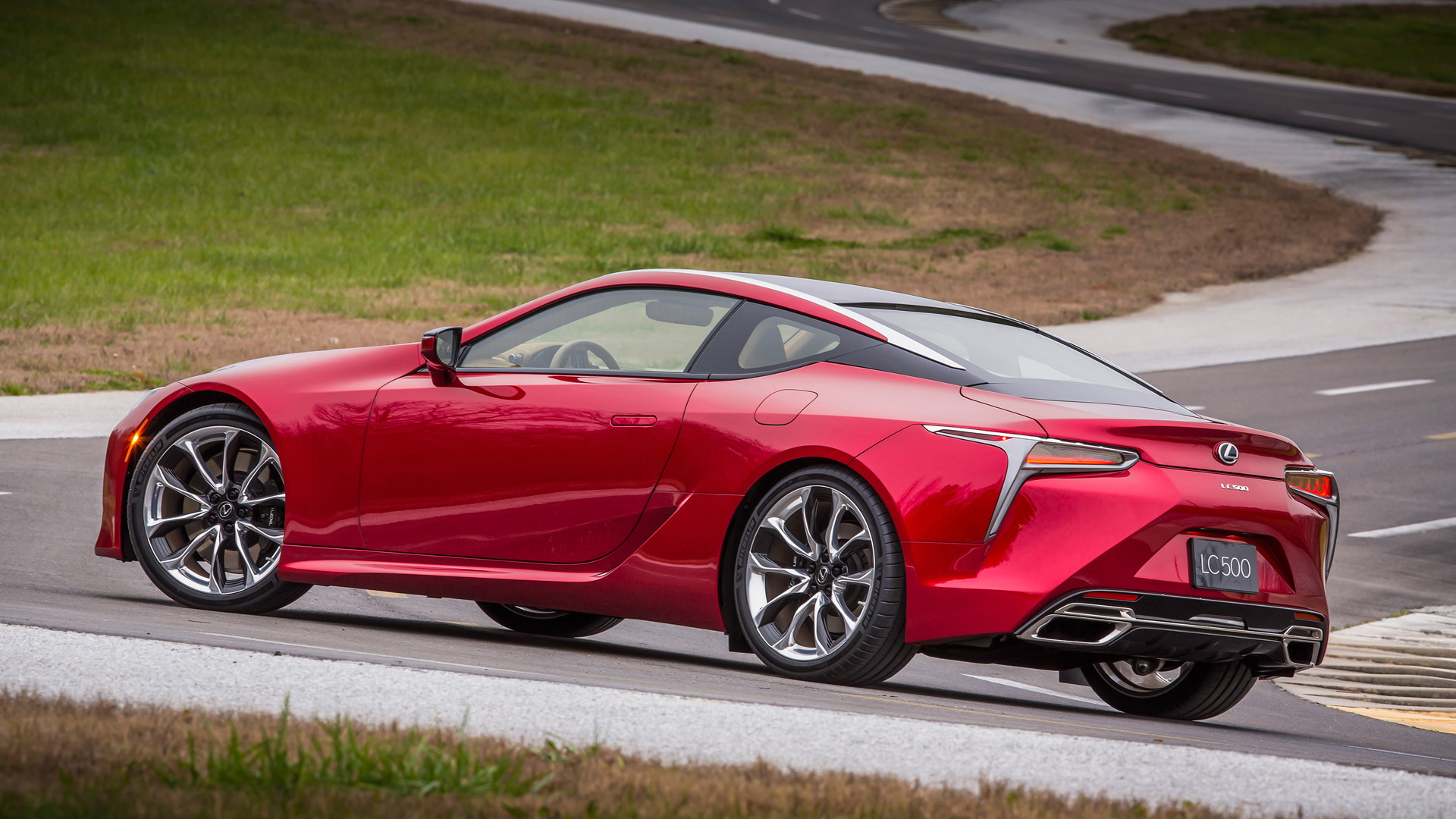 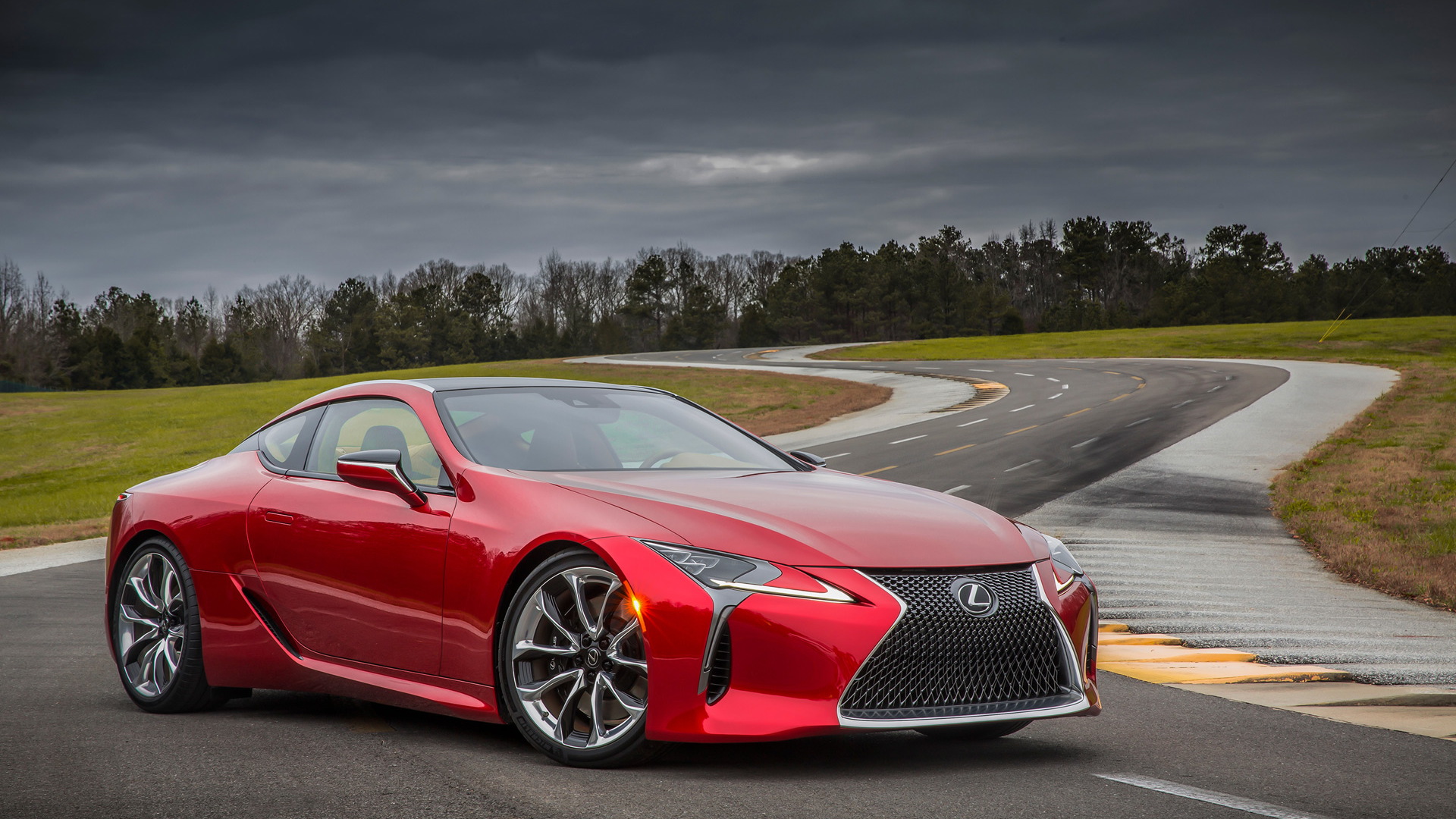 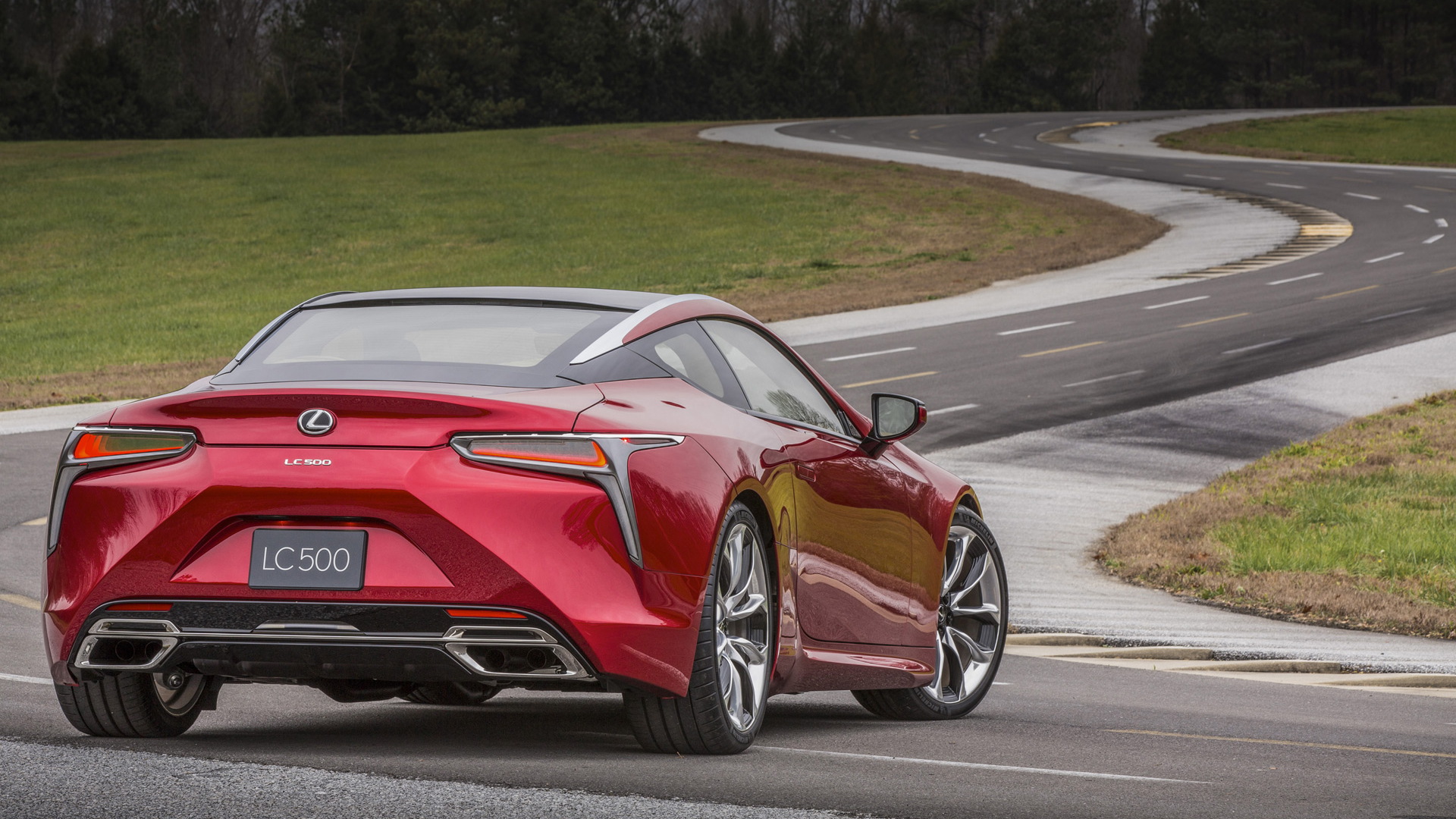 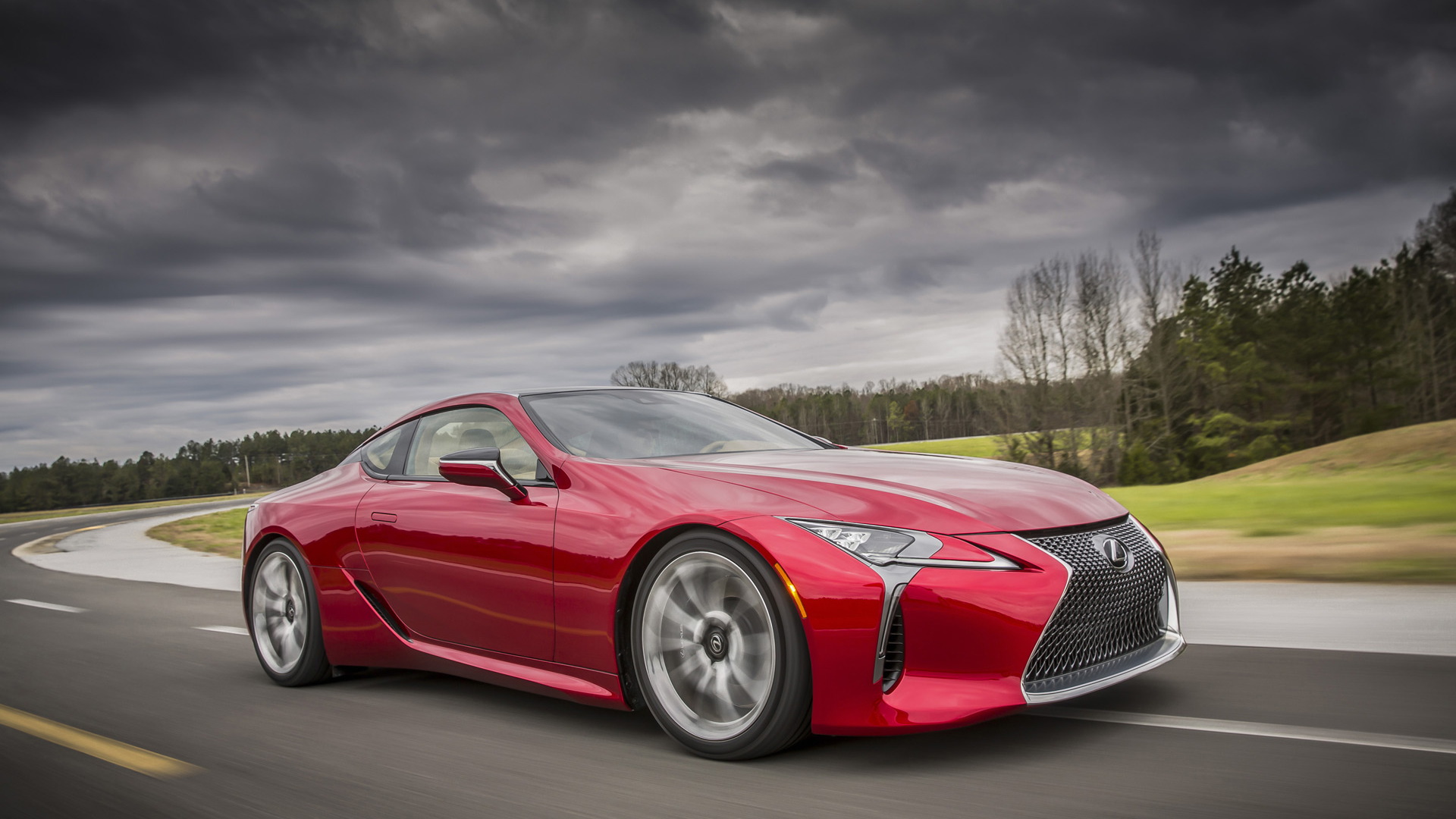 The 2018 Lexus LC was easily one of the most exciting reveals at this week’s 2016 Detroit Auto Show. We’re still more than a year out from seeing the stunning coupe in showrooms but you can get a taste of what it will be like out on the road in this interactive 360-degree video.

The short clip shows the car making four passes in front of the camera and you can play around with the angles. There’s also a mode for the Google Cardboard virtual reality setup, though—naturally—it’s only for Android users.

Lexus has impressed us with its ability to develop the LC to be almost identical to the original concept shown four years ago. The massive one-piece grille, ground-hugging looks and LFA-esque silhouette have all been maintained. And the interior looks like something out of an Aston Martin or Ferrari [NYSE:RACE] but with the build quality the Lexus brand is renowned for.

Right now there’s only one variant, the LC 500, which comes with a 467-horsepower 5.0-liter V-8. We’re expecting this to be joined by an LC 500h at some point. This one will be a hybrid likely combining a V-6 with an electric drive system for a total 500 hp. We’ve still got our fingers crossed for an LC F, though…