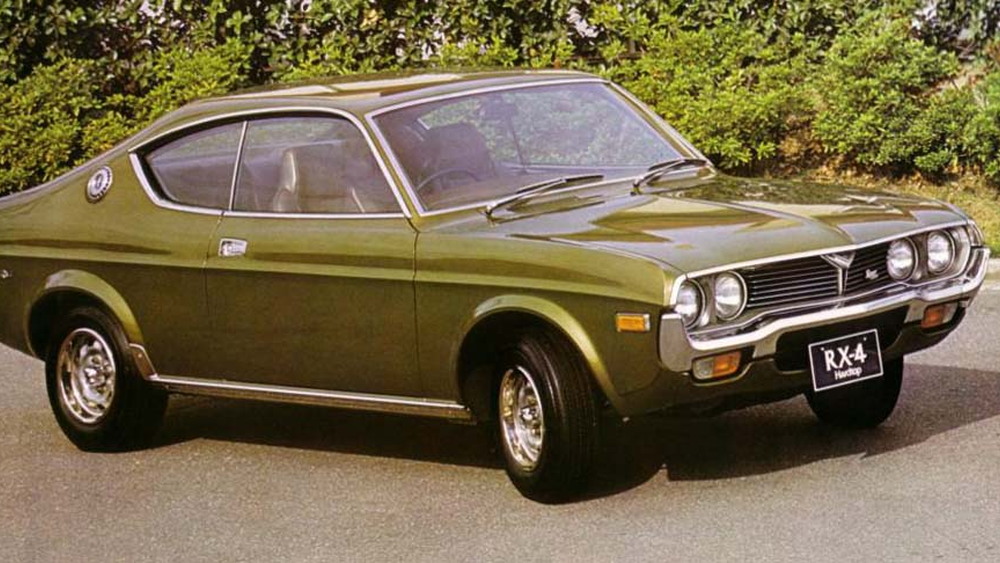 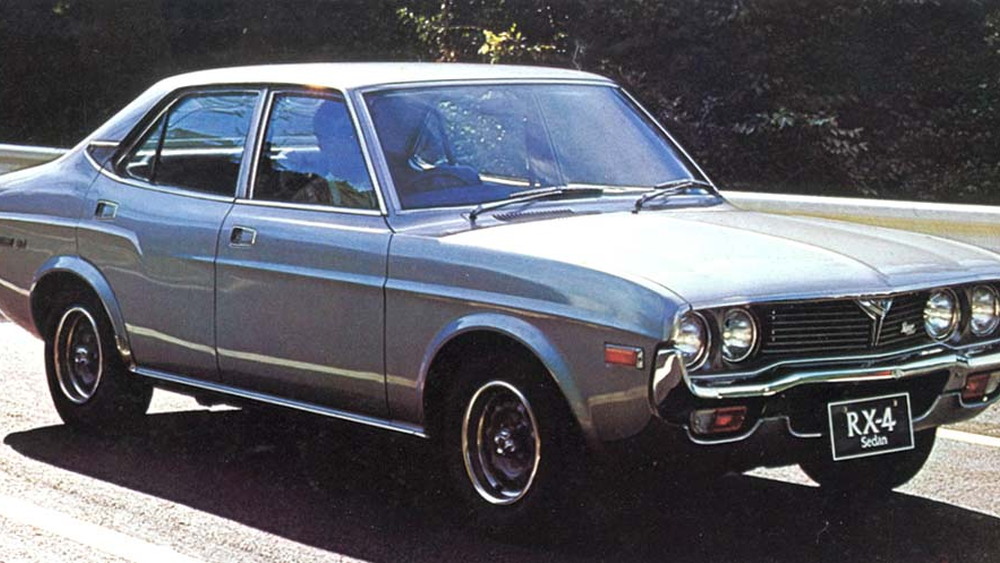 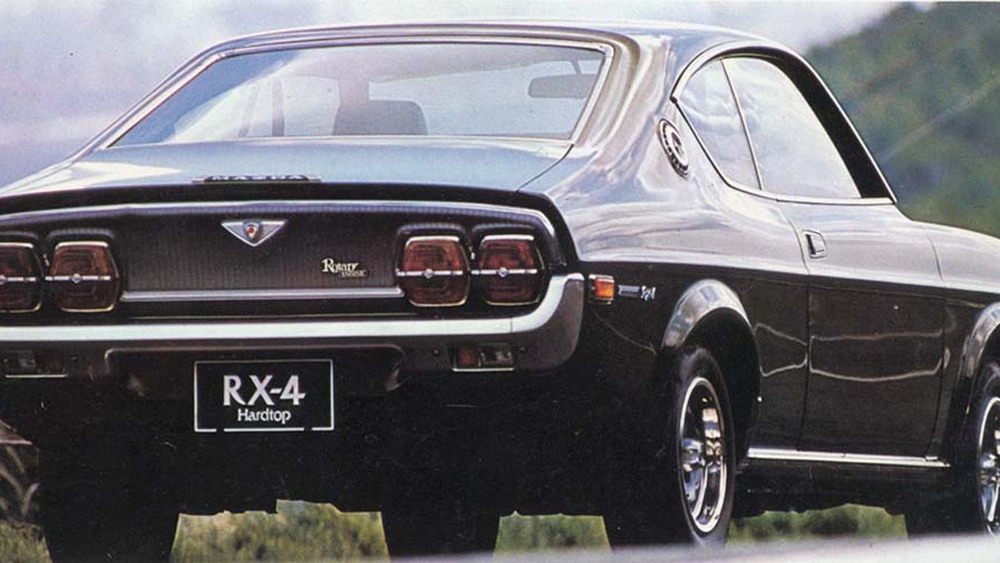 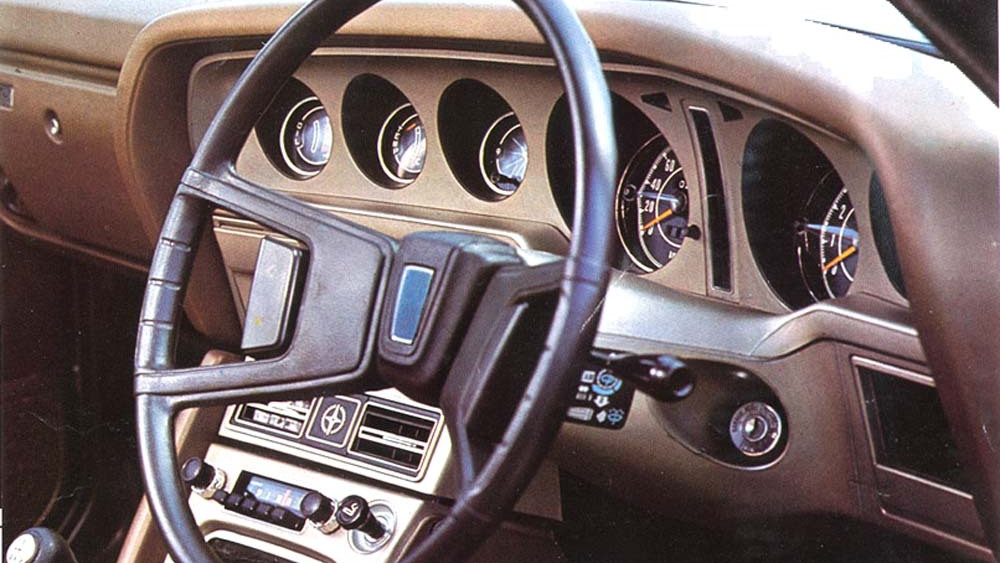 4
photos
Last week's Guilty Pleasure, the Saab Sonett, is one of those cars that several percent of car lovers think is pretty neat (the rest shy away in horror at the very sight of the flaky little fiberglass Swede).

That means it's almost not shameful enough for our purposes.

What we need this week, then, is a 1970s import that has enough cool to get you hooked, yet not enough to convince anybody else that you did the right thing in obtaining one. How about a quasi-luxurious Mazda with oddball looks, crushingly low sales figures, and worse fuel economy than a Chrysler Newport?

The RX-4, aka the Luce Rotary, was available in the United States for the 1974 through 1978 model years. It weighed around 2,700 pounds and made a very respectable 110 horsepower from its 13B Wankel engine.

Those were pretty similar numbers to the Datsun 610's, but the 1975 610 listed for $4,169 and the RX-4 hardtop coupe went for $4,597… and then there was the fuel-economy thing. That means hardly RX-4s were sold, and just about zero RX-4s were kept in nice condition. That means you'd need to be nuts to try to restore one today. And, of course, you should.