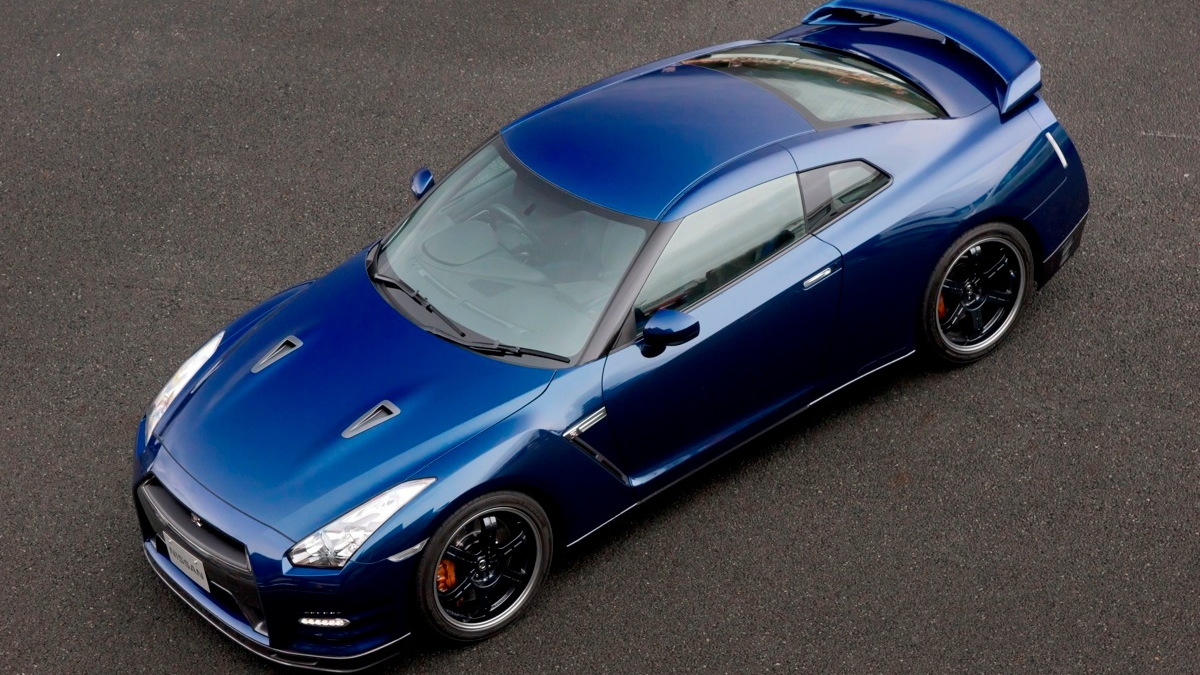 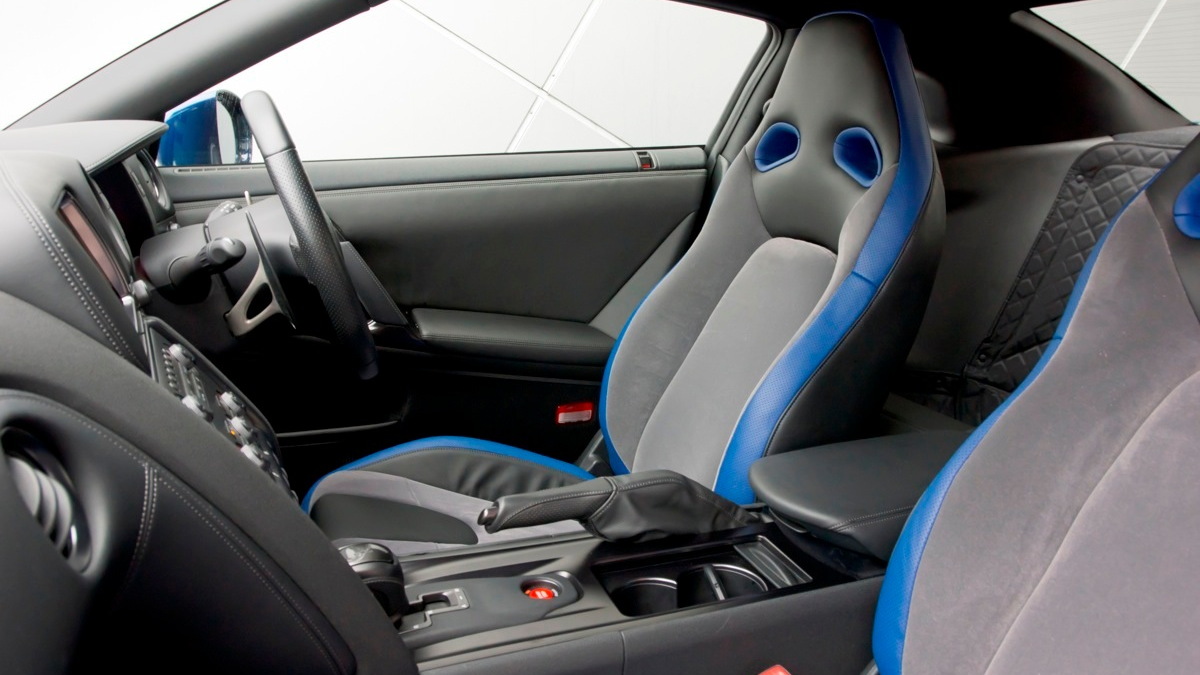 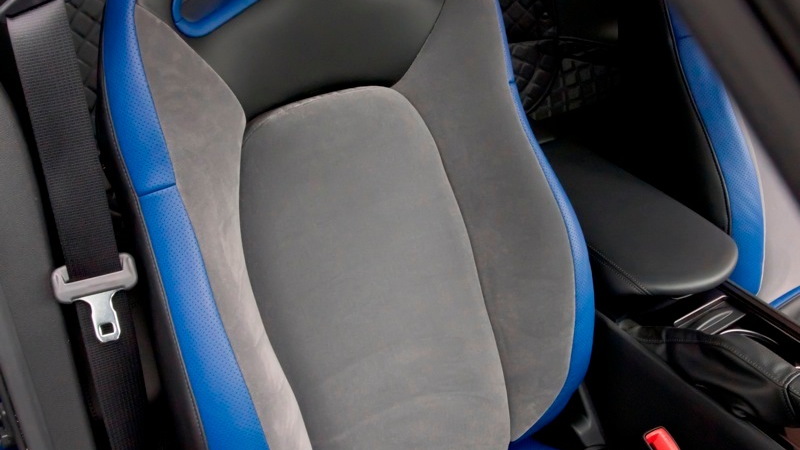 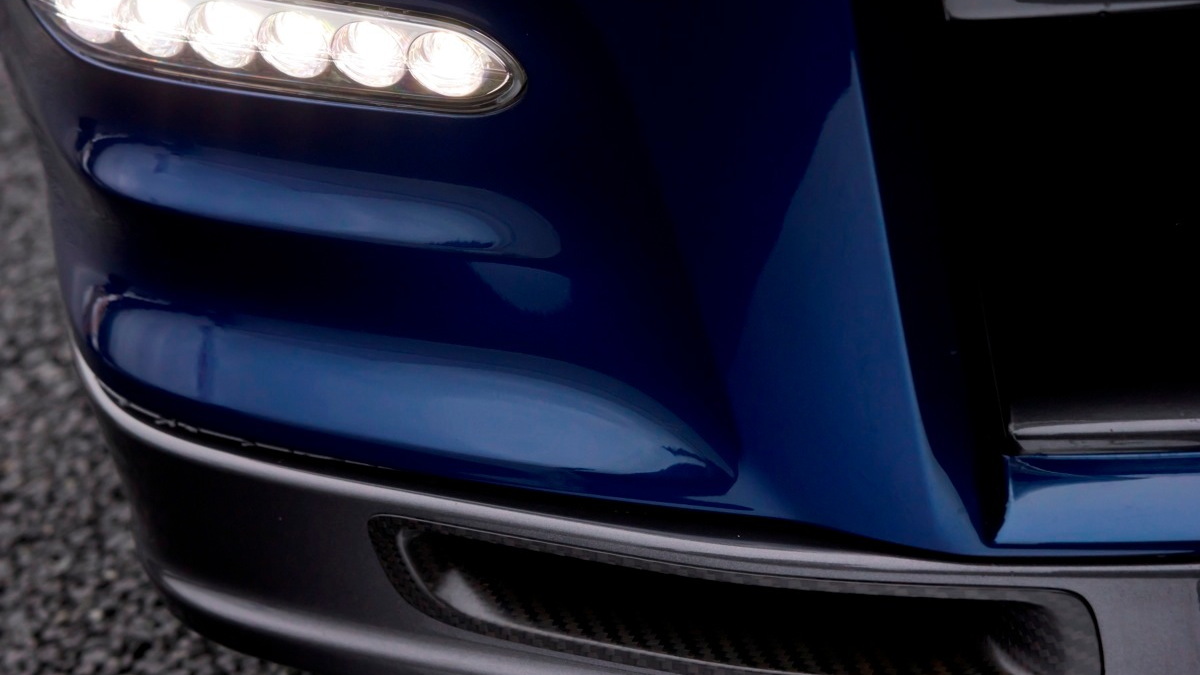 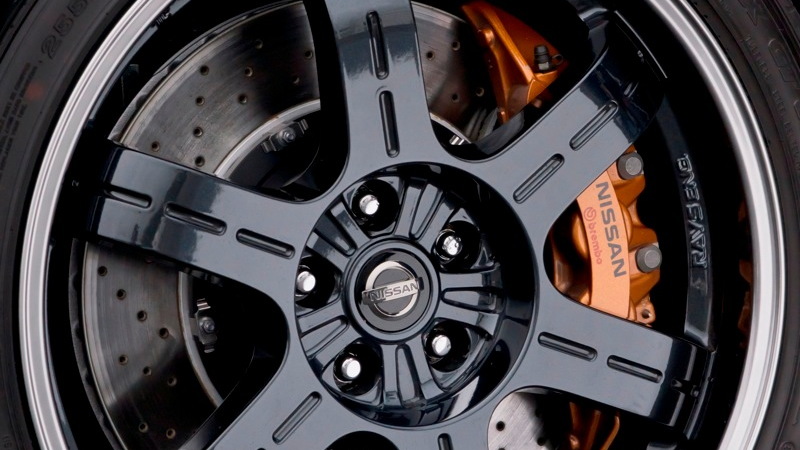 15
photos
It’s no secret that the 2013 Nissan GT-R is getting an infusion of horsepower and even better handling than the previous model, but for the diehard speed fan and track day devotee, even that may not be enough.

To bridge the gap between the “ordinary” Nissan GT-R and a full-on, track-only race car, Nissan is offering hardcore buyers a “Track Pack” for the 2013 model year. Designed to sacrifice comfort to gain even more performance, cars equipped with the Track Pack will still remain road legal.

Externally, the most visible indicator of a Track Pack equipped car will be the unique six-spoke Rays alloy wheels, finished with gloss black centers. Under the skin, Track Pack cars get brake cooling ducts in the front bumper and rear fascia, revised spring rates and a lower stance.

Inside, the Track Pack deletes the rear seats to save weight, and swaps the front seats for lighter Recaro buckets clad in a high-grip fabric. In case the ride quality and lack of a back seat aren’t enough to remind you of the car’s focus, a Track Pack badge adorns the center console.

Sadly, the Track Pack won’t be coming to the U.S. Speaking with Inside Line, Nissan spokesman Dan Bedore confirmed the bad news. "It's not coming here," he said.

For now it appears that only right-hand drive markets will get the Track Pack, with most of the hardcore GT-Rs either staying in Japan or heading to the UK.

Part of the reason is likely due to the fact that the Track Pack has been tuned for the Nissan GT-R’s asymmetric suspension, which has only been setup so far for right-hand drive models. The design of the suspension has been readjusted to compensate for the weight of the driver and steering column--just like in a race car.

On the front suspension, for example, a harder spring rate on the left side has been set. For the rear, the suspension arm has been installed upward on the left side and downward on the right for an imbalanced wheel load when the car is stationary, but is equalized during driving, providing improved responsiveness and smoothness which the driver feels when steering, as well as enhanced cornering stability and riding comfort.

As some solace for our American readers, click here for our stunning 2013 Nissan GT-R mega-gallery.