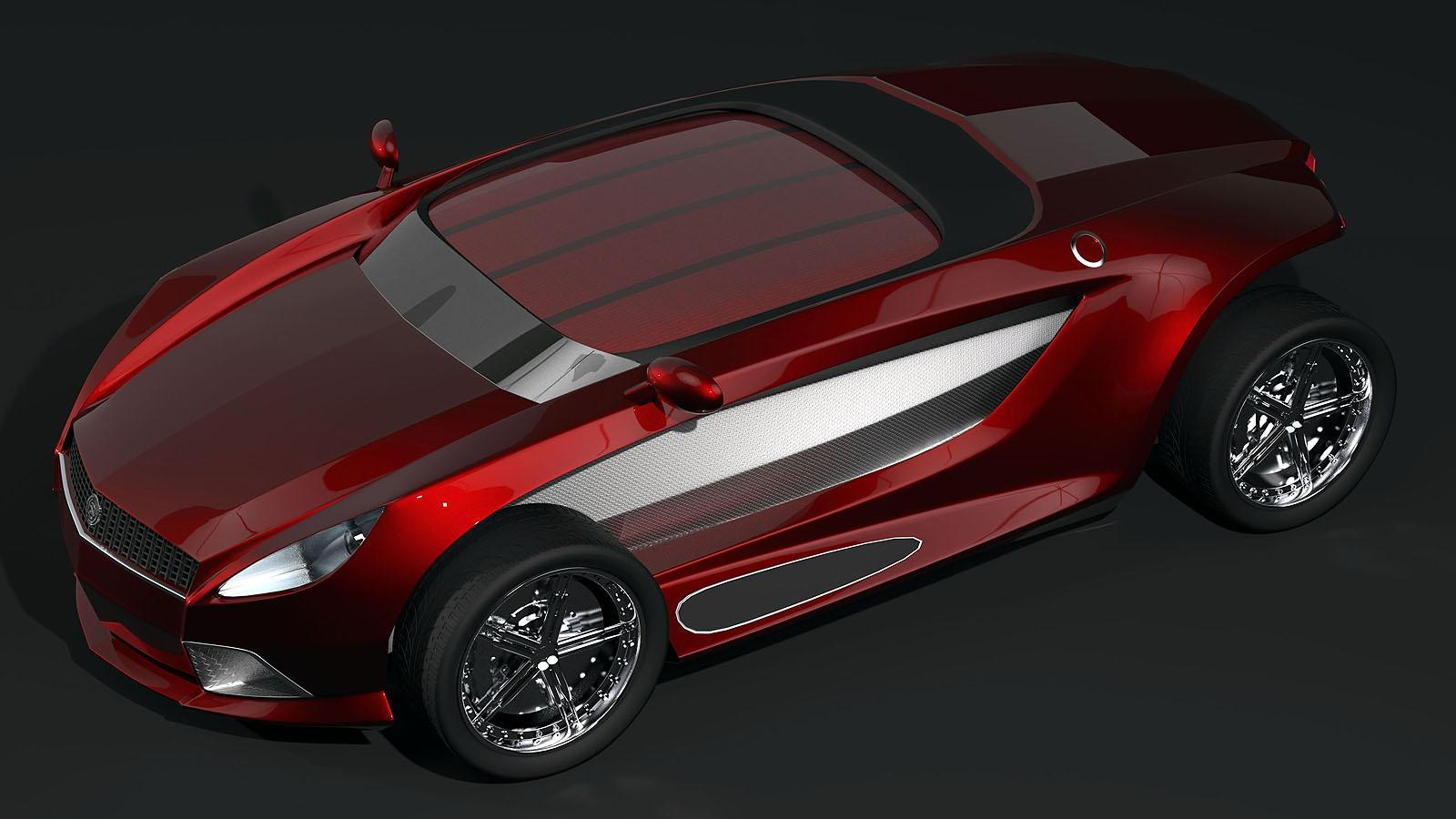 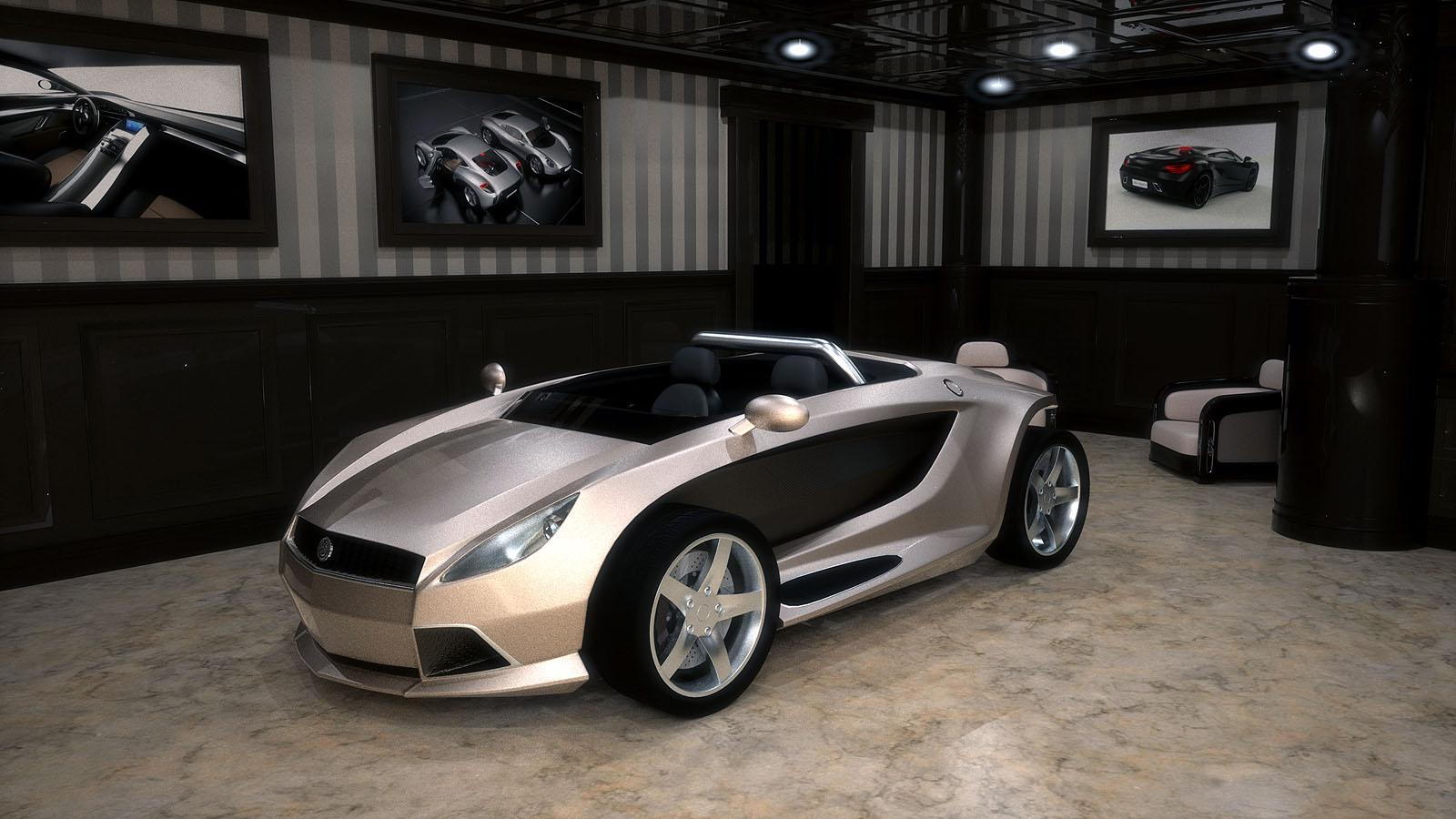 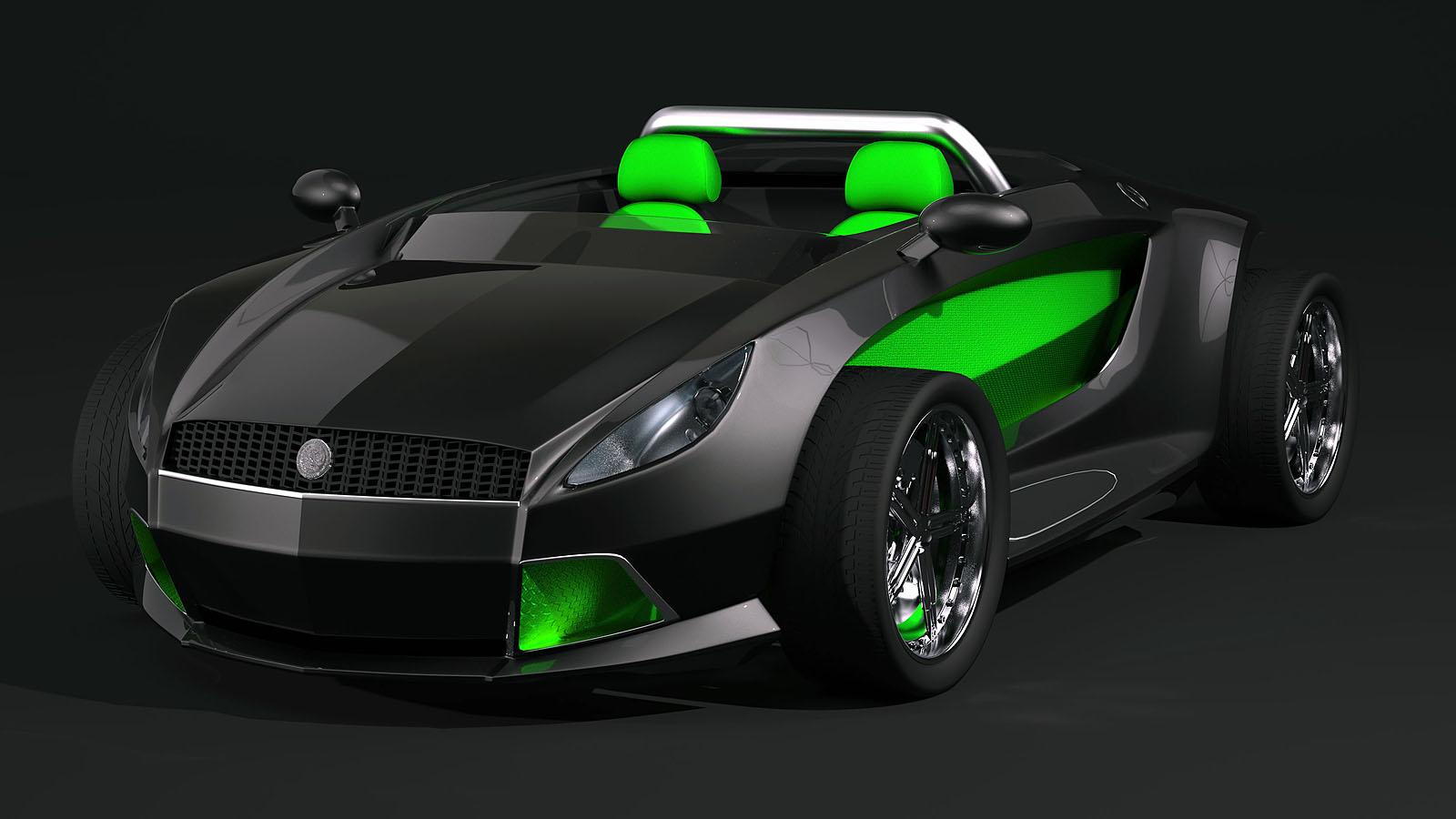 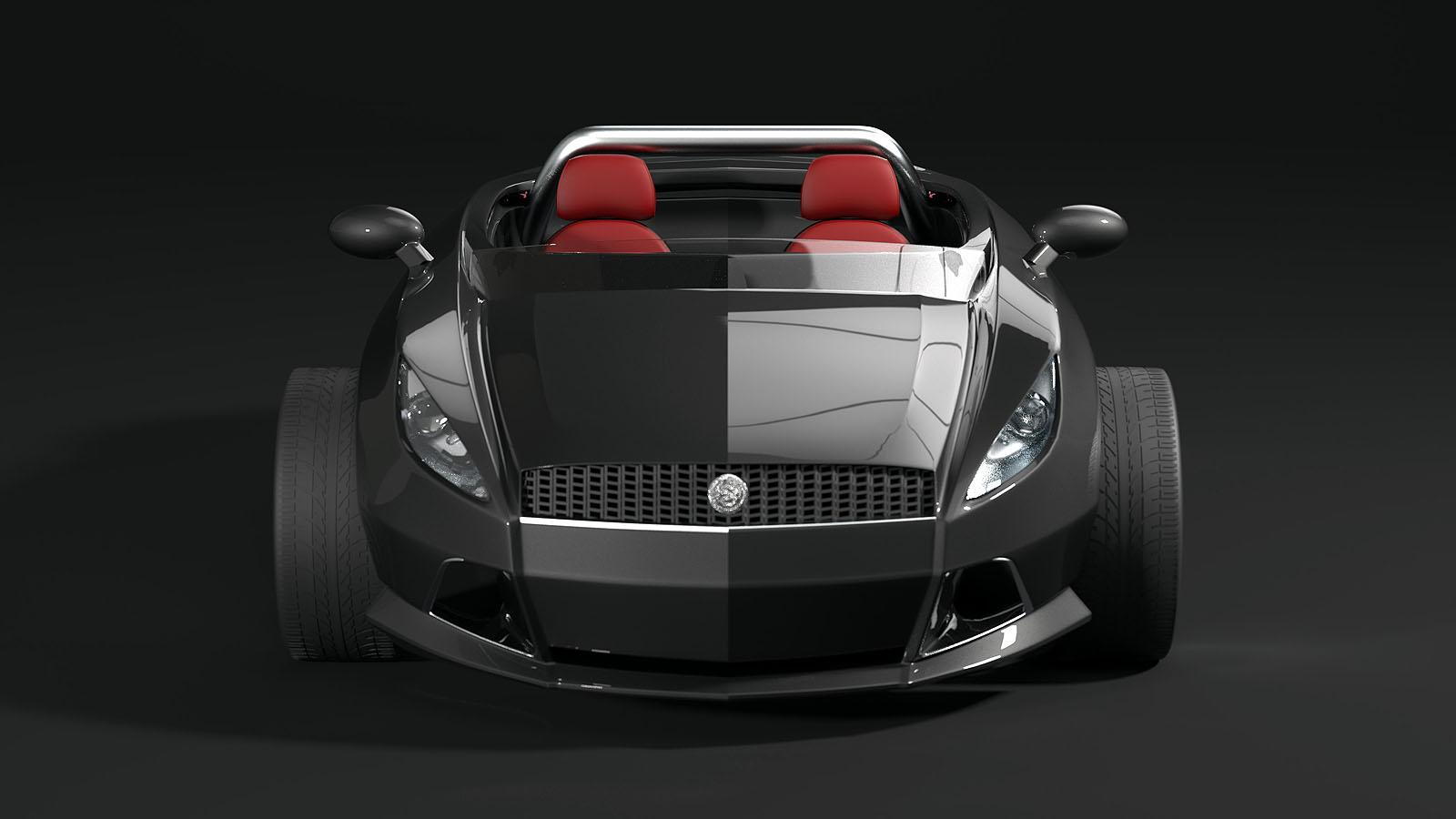 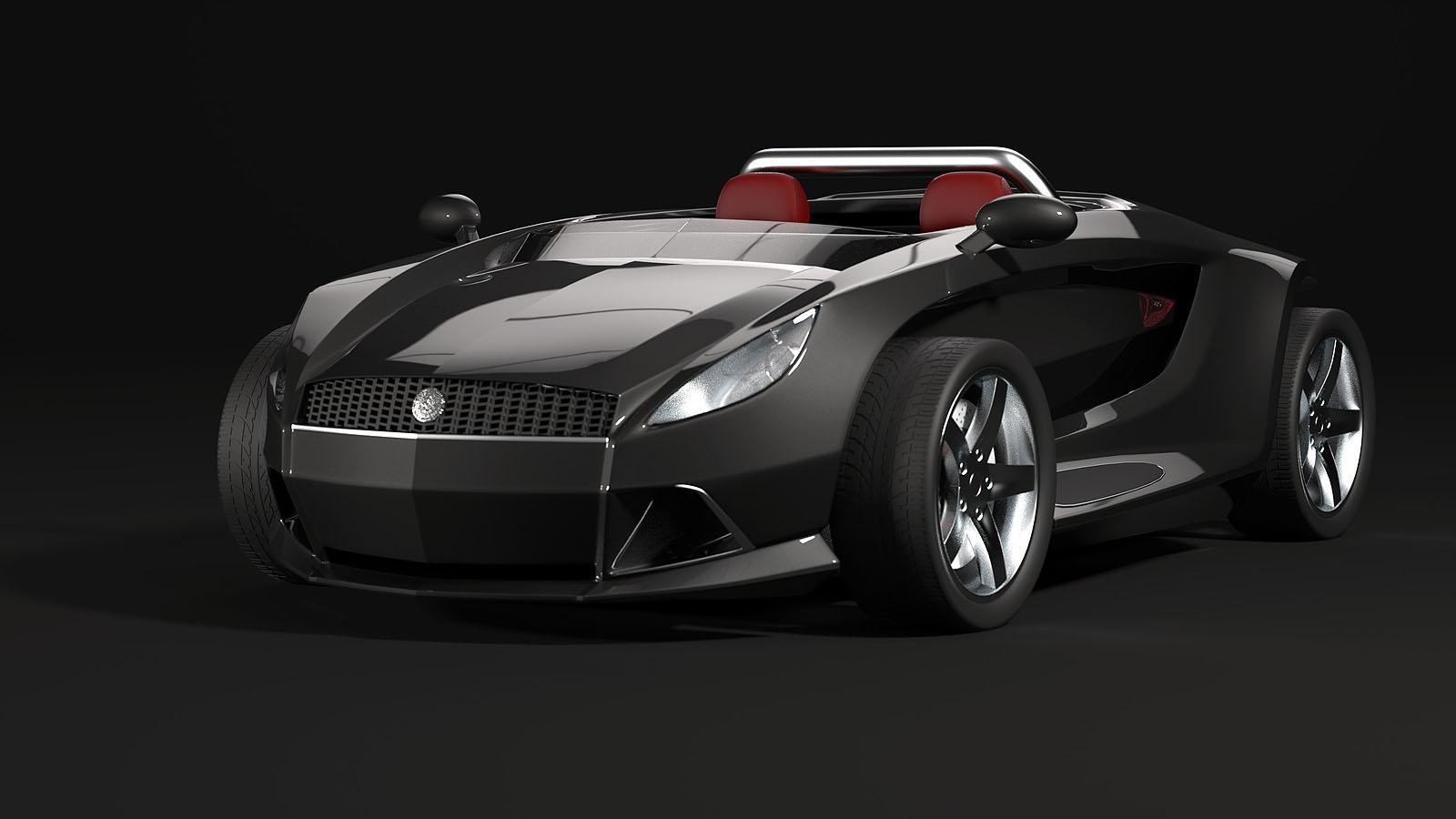 6
photos
After seeing a few Dartz releases over the years, we're pretty convinced that the Latvian armored car company is more interested in earning headlines than customers.

First, there was the whole whale-penis leather incident. Then, there was this monster. And now a bulletproof electric roadster that looks like a glorified go kart.

The reason the Jo-Mojo has us a little suspicious of Dartz's intentions is because the company is advertising it as a bulletproof armored car--armored cars are, after all, what Dartz specializes in. Thing is, if you really wanted the safety of an armored car, you'd probably get something big and bulky--like this.

Besides the fact that all the bulletproof body panels in the world won't protect you in a roadster with a tiny windshield (bullets do fly through open air pretty easily, we hear), this two-seater could probably be smashed to pieces by any Nissan Leaf driver with a vendetta. So it's really not all that useful as an armored car.

But as a weird concept or novelty, the Jo-Mojo is pretty interesting. It is powered by an 80 horsepower electric motor that sends it screaming (or speaking softly) to 60 mph in 9.5 seconds. It tops out at 125 mph, so you probably won't be outrunning the bullets, either.

Adding to the car's green flair is a solar panel-equipped, slide-out roof. The roof panel has integrated solar cells, so you can slide it on to lock the car and recharge the Jo-Mojo's batteries.

Design-wise, Dartz collaborated with Gray Design in creating an aggressive roadster made for the streets of the French Riviera. The car's low center of gravity and wide-set wheels give it the perfect handling characteristics for "the twist and turns of the Blue Coast." It also gets what the companies call "chameleon paint," and judging by the renderings, it actually does change color based on mood.

Dartz will introduce the first Jo-Mojo prototype at next year's Top Marques Monaco event. Until then, enjoy the pan-around below.