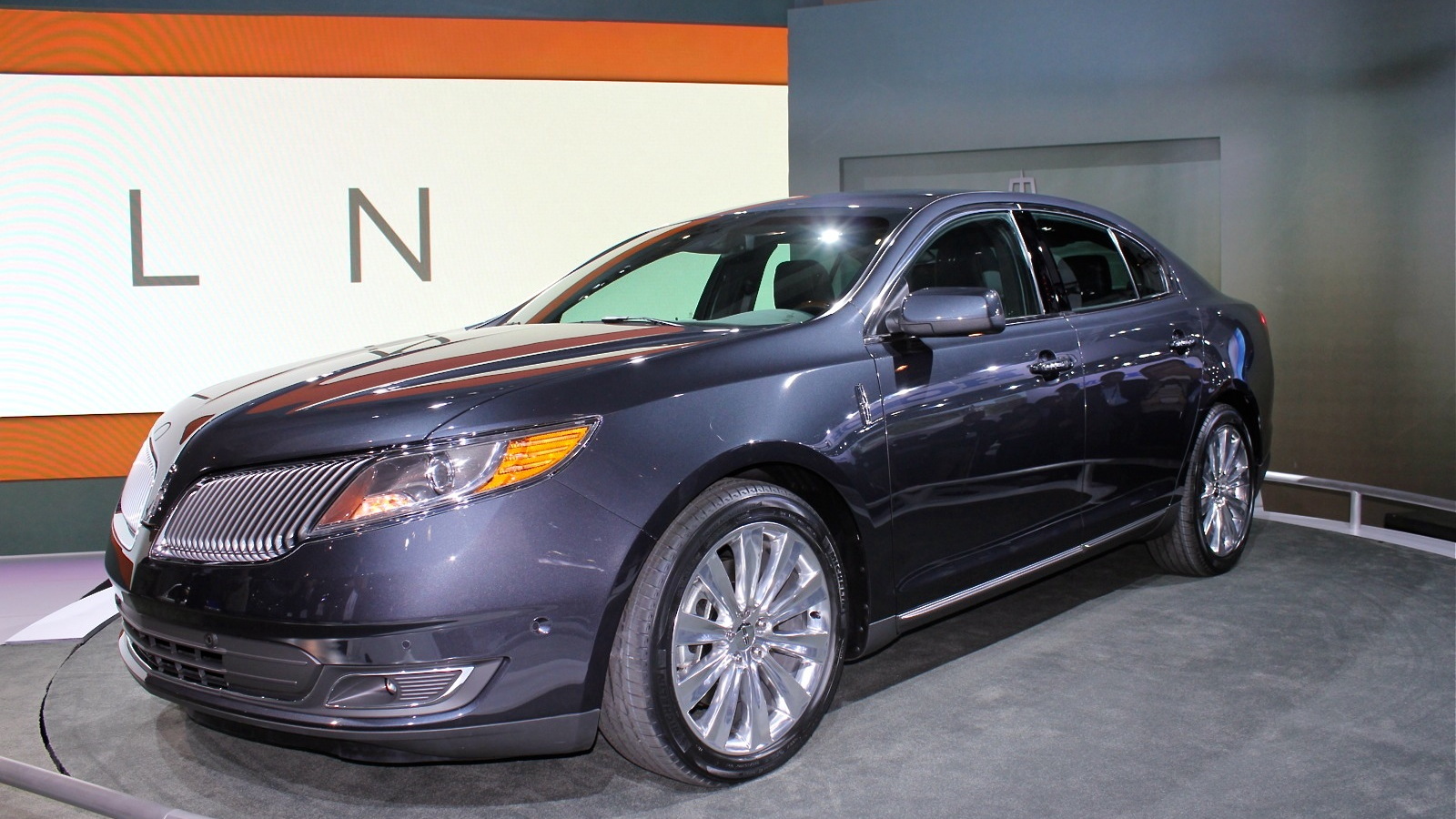 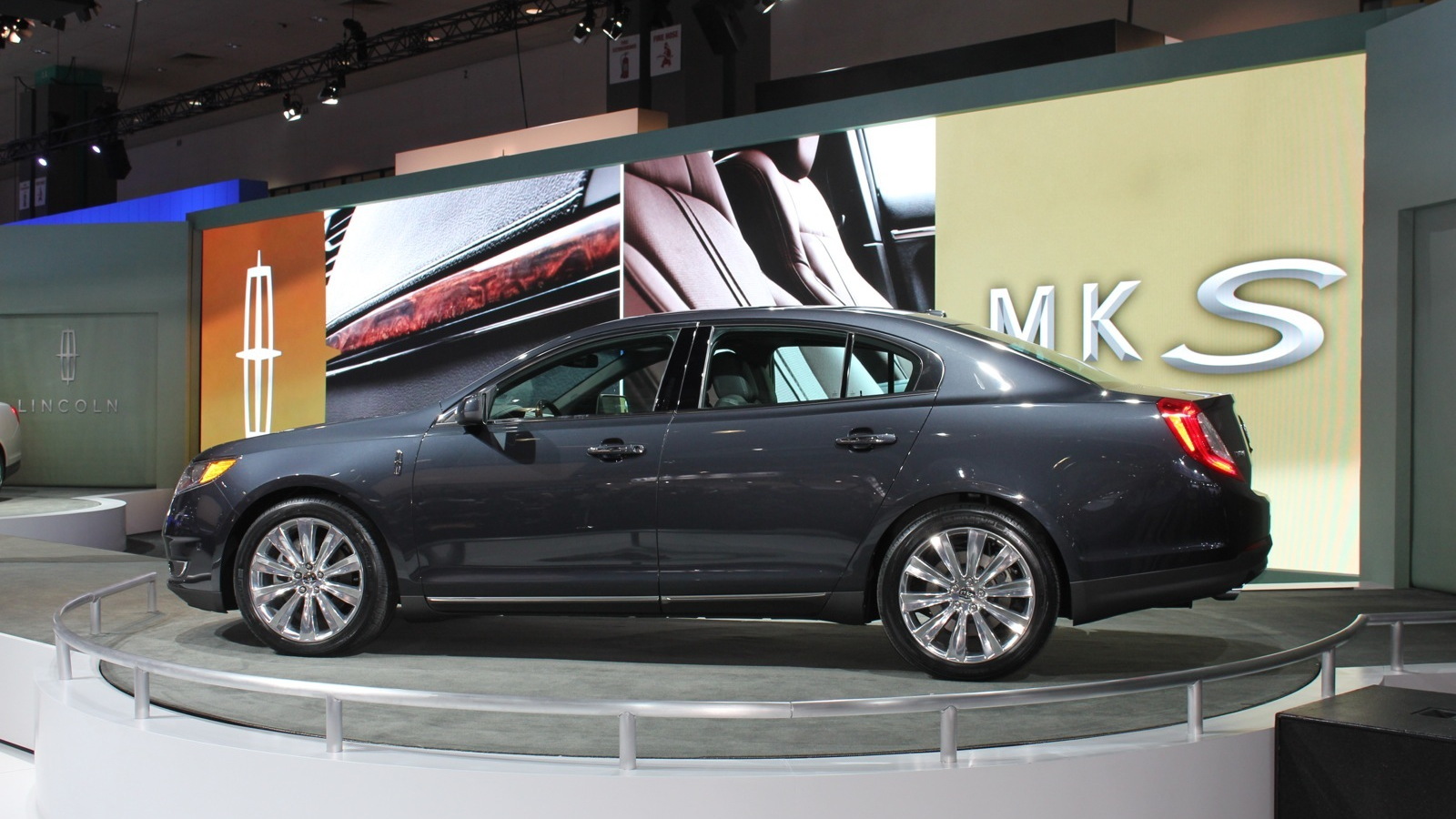 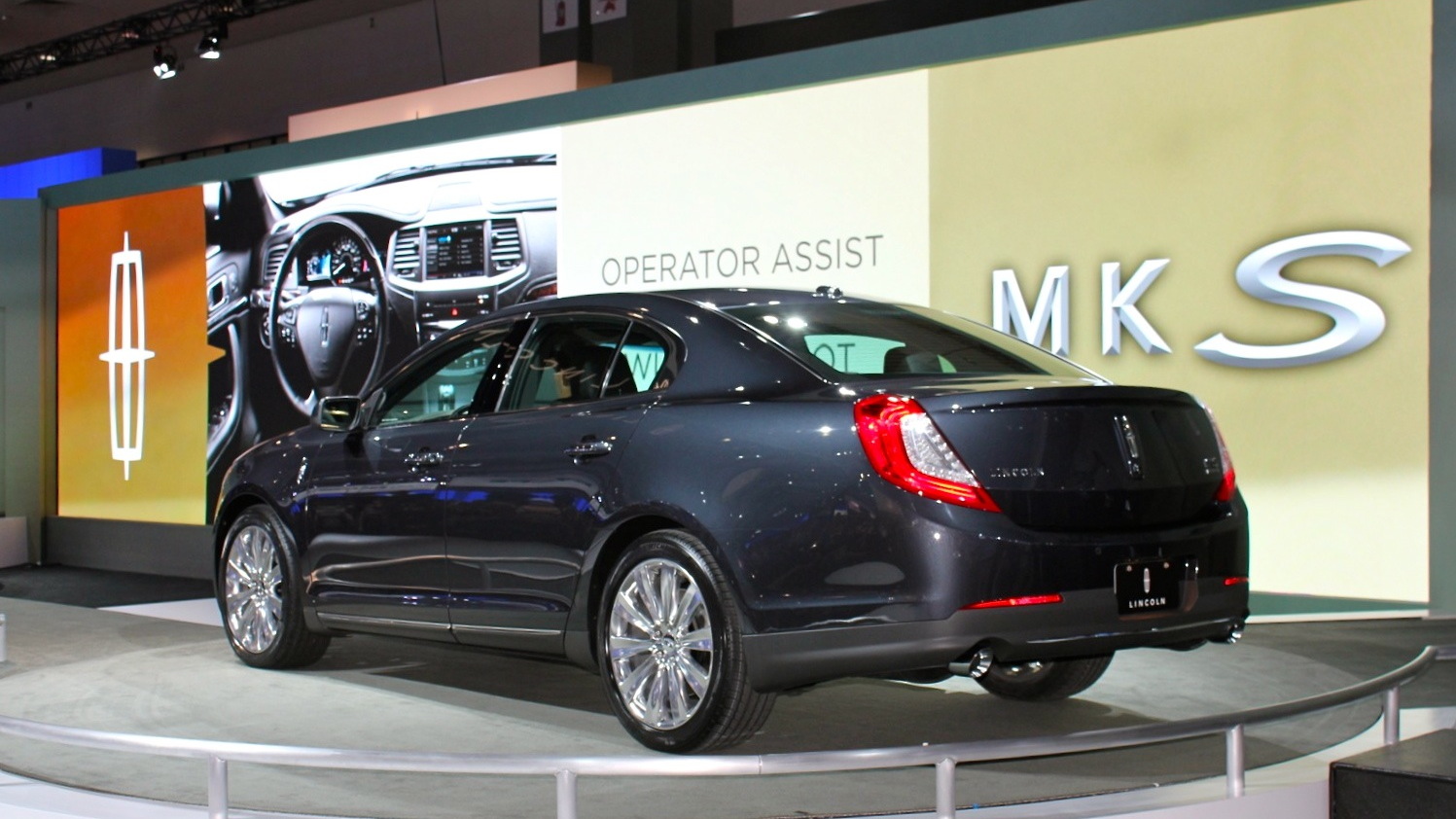 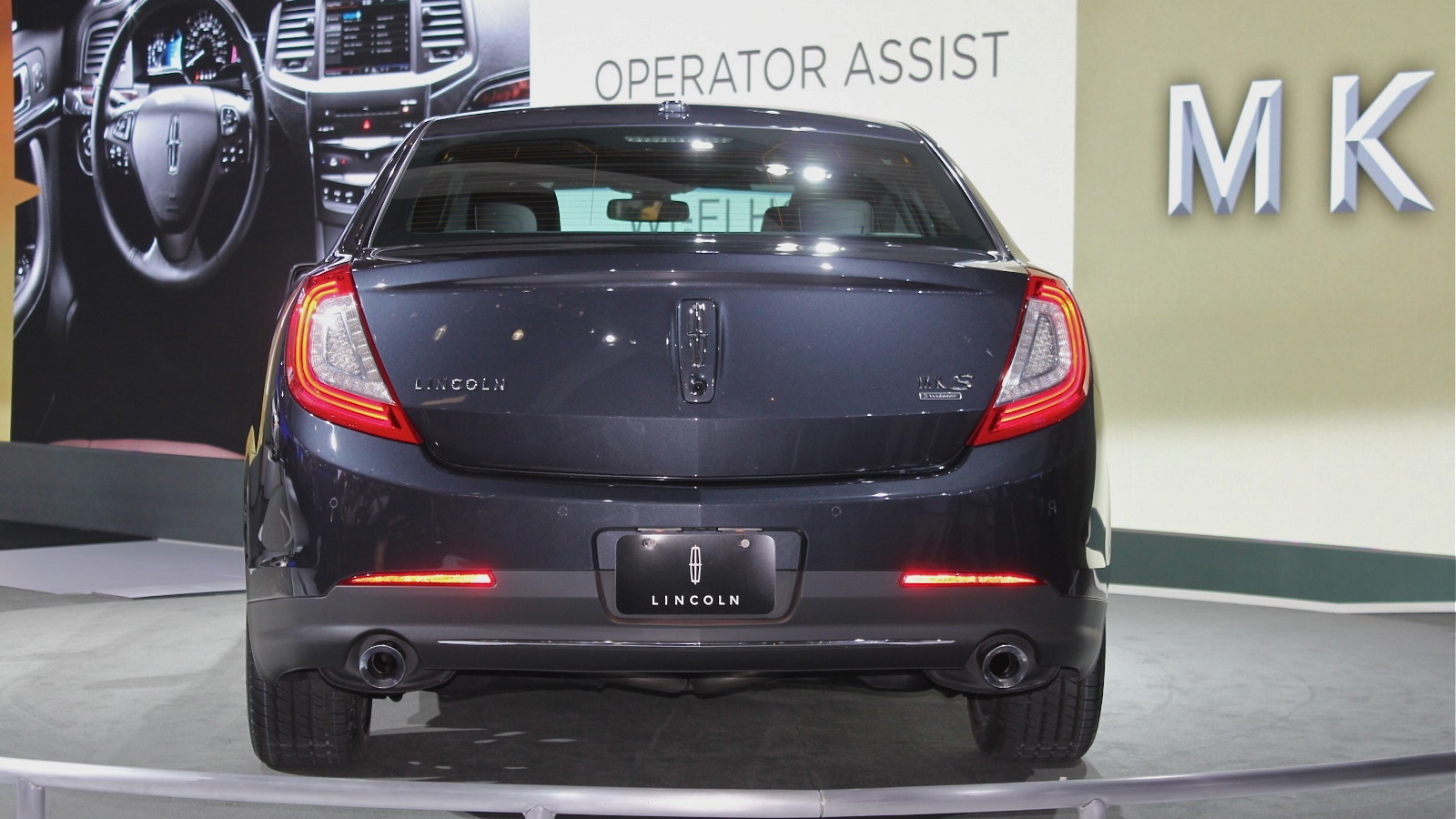 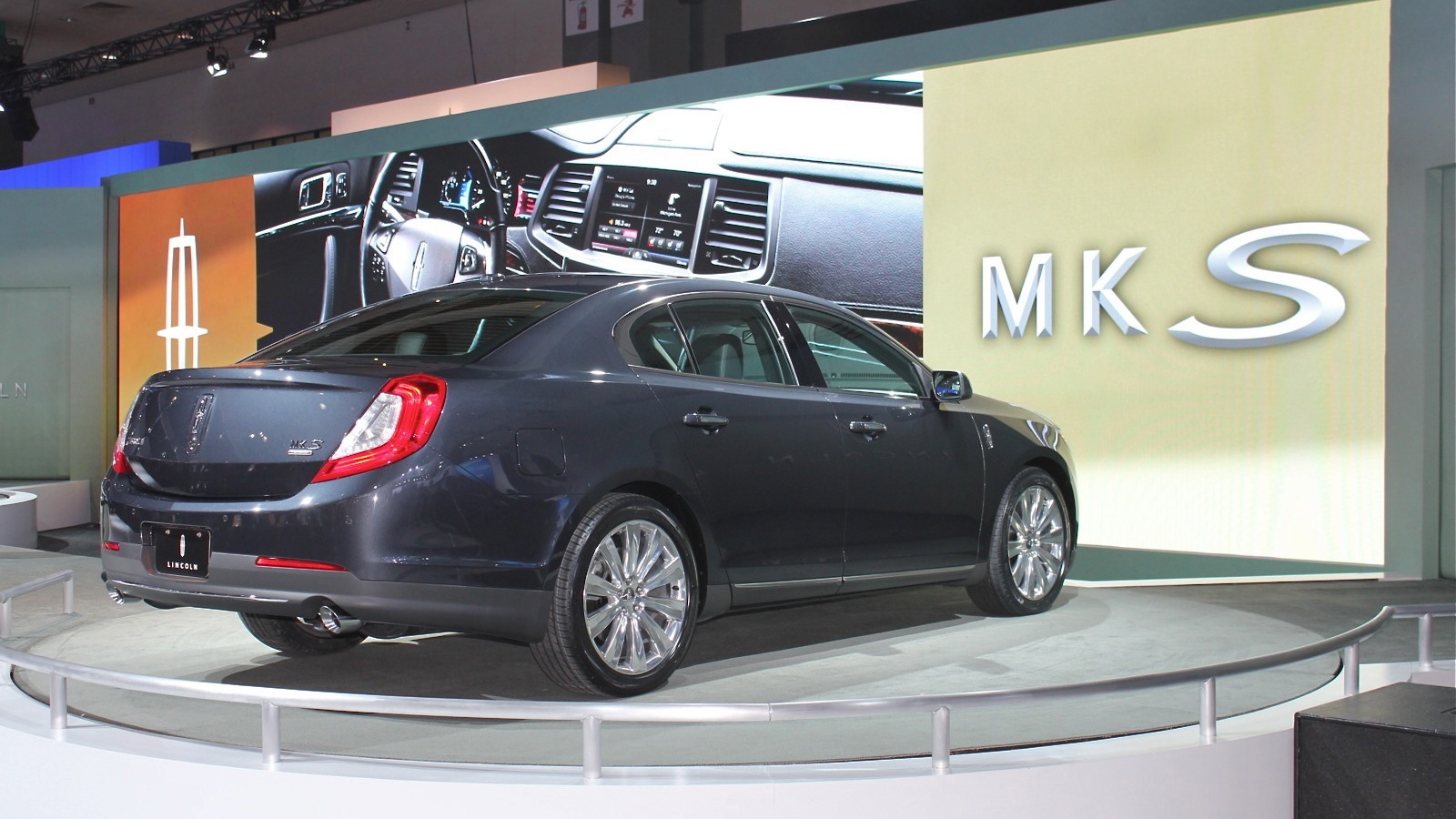 13
photos
The transformation of the car design industry--from the times that icons were born from doodles to the computer-centric times of today--is too extensive a topic to cover in a minute and a half. But Lincoln is up for the challenge of trying.

Ford's luxury arm recently released a video featuring its design director Max Wolff, a well-spoken guy that's a natural on camera. When we first found the video, we expected Wolff to talk about a specific model--perhaps the MKS update. Instead, he devoted his 1 minute 38 seconds to talking about Lincoln design in general and how it's changed and evolved in recent years.

According to Wolff, the changes have allowed Lincoln to go to a "different creative space."

Unfortunately, all the advanced design techniques and creative space enhancements haven't translated into anything particularly exciting in Lincoln's line.

Perhaps if Lincoln had spent as much care with its car designs as it did primping Wolff's perfectly manicured metro-beard for this fluffy video, it'd have a line of cars that could properly compete against the BMWs and Lexuses of the world. Something with a proud grille rather than the weird, split-winged grille that has become a cornerstone of Lincoln's line, for starters.

After the MKS refresh at the recent LA Auto Show, Lincoln will get its next chance to change our minds in January. It will show an MKZ concept car at the 2012 Detroit Auto Show.