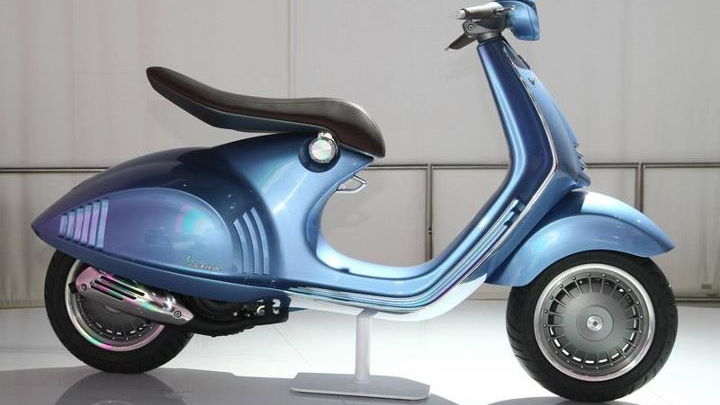 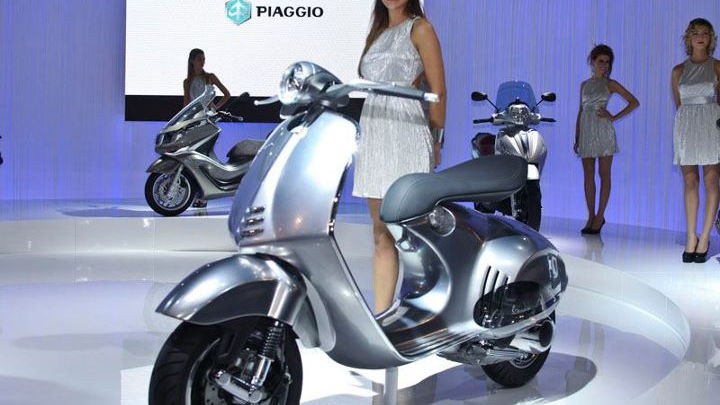 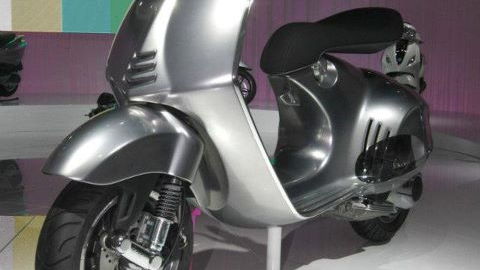 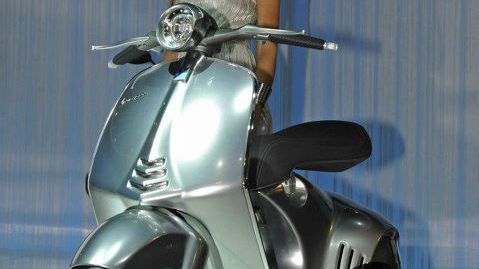 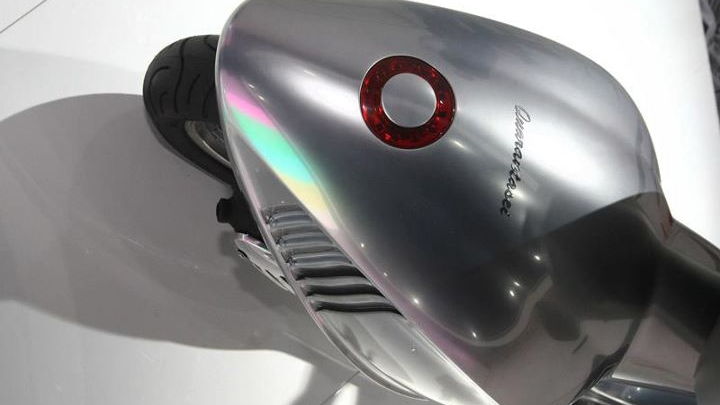 We tend to feature four wheels rather than two here at All Car Tech but we're always prepared to make exceptions for objects of great beauty and technological interest.

That's why you're looking at the Vespa Quarantasei ('46') concept (via Wired), the embodiment of a possible future direction for the famous Italian scooter maker.

The original Vespa was manufactured by Piaggio back in 1946, the year from which the Quarantasei gets its name. It was designed to be cheap to buy and cheap to run for the legions of cash-strapped Italians looking for transport after World War II.

Since then the brand has gone from strength to strength both mechanically and culturally. As well as the original two-stroke, 150cc models that are still on sale in some markets, Vespa makes some pretty quick - and pricey - four-stroke, twin-cylinder 300cc scooters now too.

The Quarantasei has two different engine options - one a 125cc, 11.6-horsepower unit and the other a 150cc, 13-horsepower motor. Both are fuel injected, three-valve four-strokes. They're also air-cooled like a classic Vespa rather than the more common liquid cooling, to ensure simplicity and low cost. A 3-way catalytic converter keeps emissions to strictly modern levels.

The design is distinctly Vespa yet pleasingly modern at the same time. The 'floating' seat has echoes of old Vespa pillion seats and is trimmed in the same leather as the wide handlebar grips. Unfortunately, those may be a little too minimalist to make production. The projector headlight and LED tail-lights may also be a little too fancy for a down-to-earth scooter.

There's no word on a production model just yet, but as an example of modern and retro design coming together, it's a complete success. Now, if they'd only price it at 1946 levels...