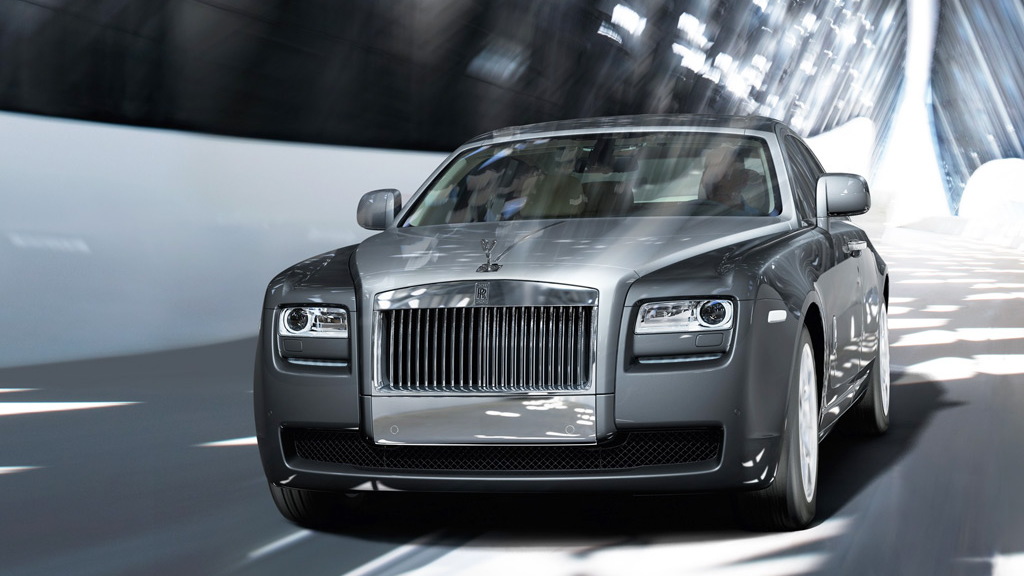 14
photos
Certainly something not expected with a car costing close to $250,000, Rolls-Royce’s recently introduced Ghost sedan has been issued with an official recall by the National Highway Traffic Safety Administration (NHTSA) due to a potential fire hazard.

The issue originates from a faulty circuit board and has also affected several models from Rolls-Royce’s parent company BMW, which subsequently has been forced to recall a number of its models as well.

For Rolls-Royce, only the 2010 model year Ghost has been affected, and then it’s only those models manufactured from September 2009 through September 2010. In total there are some 589 affected vehicles in the U.S. alone.

According to the NHTSA, a circuit board for the electric auxiliary water pump located in the engine bay can overheat, which in turn could lead to a smoldering of the pump or an actual fire.

Owners of the affected vehicles are recommended to take their cars to their nearest Rolls-Royce dealer, which will replace the auxiliary water pump free of charge.