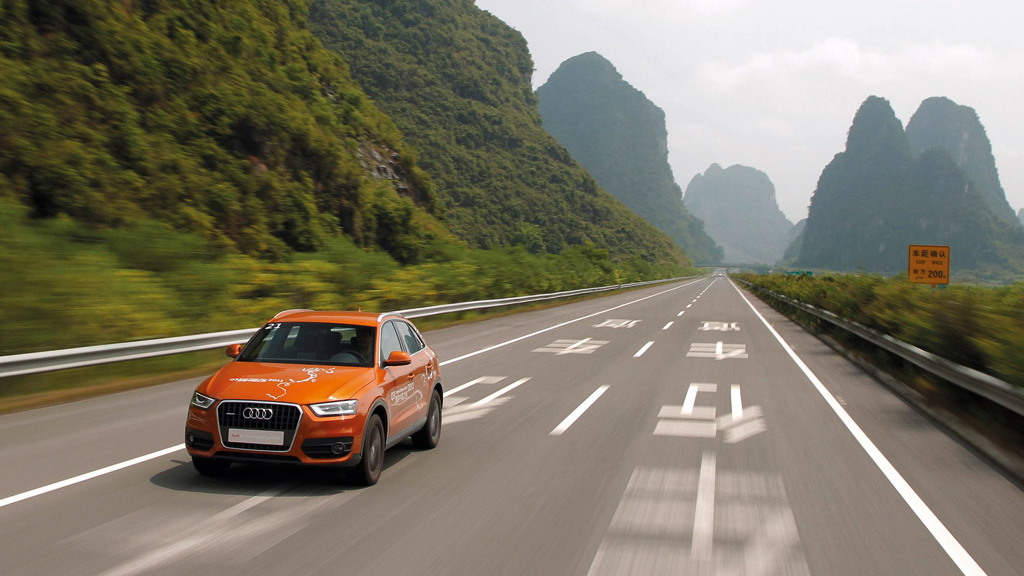 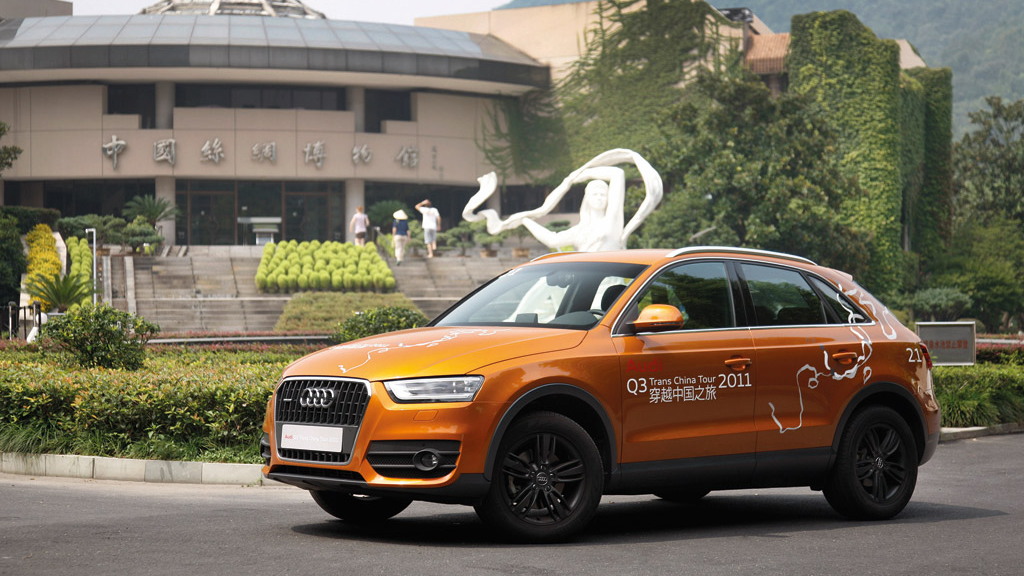 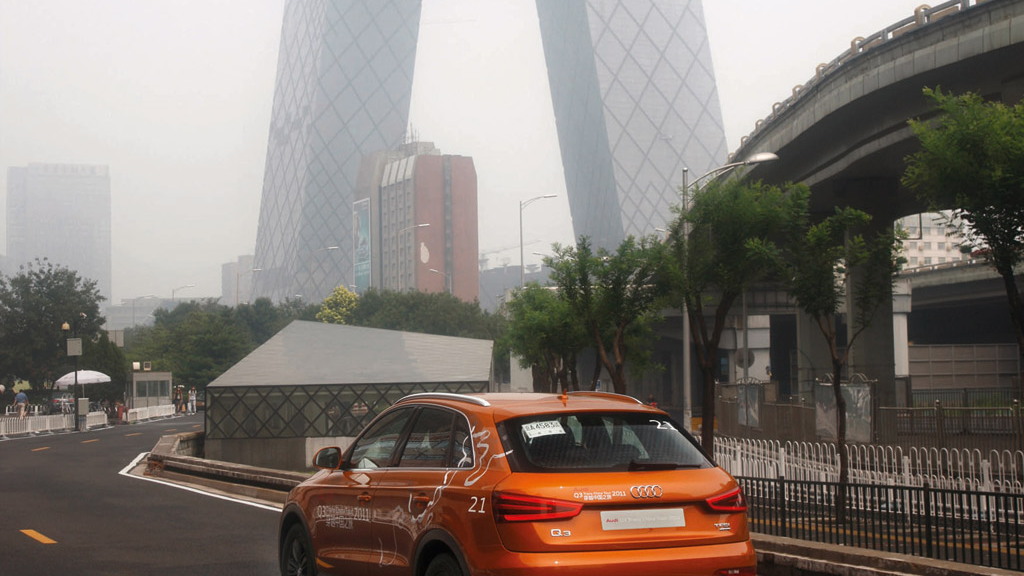 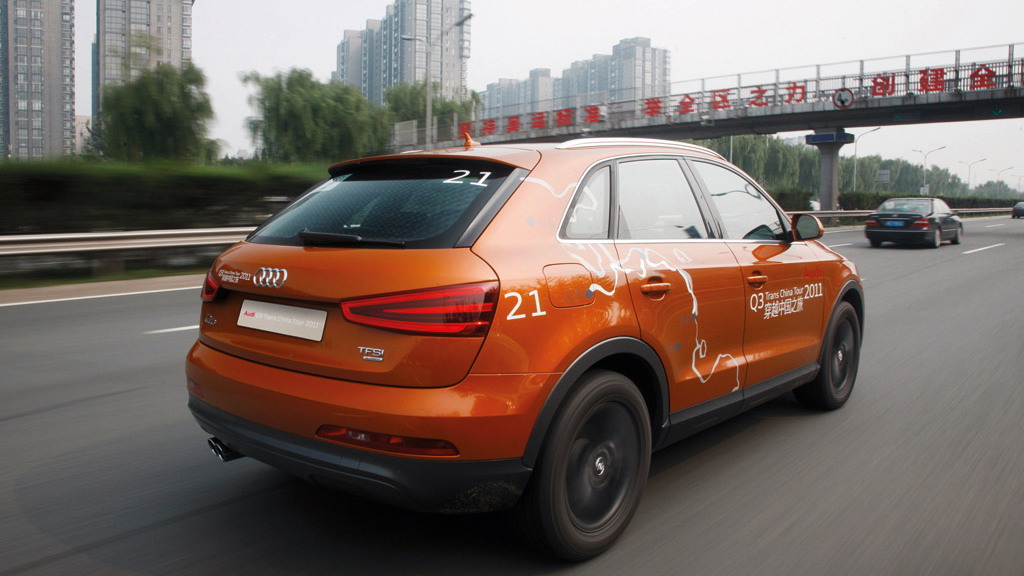 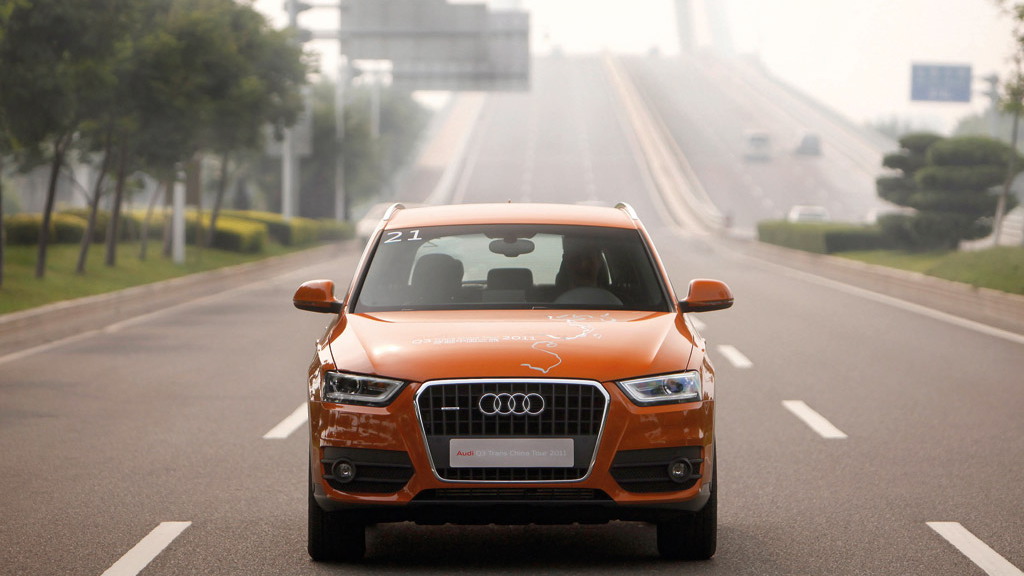 11
photos
It’s been a while since we last heard about the Audi Q3, probably because the vehicle isn't on sale yet and is still unlikely to be offered in the U.S., but now we have some news regarding the compact luxury crossover.

The vehicle is set to embark on an epic tour tomorrow that will see it cover some 3,542 miles through China, Audi’s single biggest market and almost certainly to be the biggest for the Q3.

A total of 20 Q3s will be taking part in the tour, which is officially known as the Audi Q3 Trans China Tour 2011.

The vehicles will set off from Beijing, with the tour divided up into 16 stages over four days. It leads through the booming megacities of Beijing, Shanghai and Hong Kong, as well as through the surroundings of Shenzhen with its enormous concentration of large-scale industrial companies.

It also leads time and again through the countryside, and often through singular landscapes like the Karst mountain range at Guilin, thus, allowing participants to experience the Q3 in every situation, from driving through crowded metropolitan centers to off-road drives through spectacular mountain landscapes.

For full details on the Audi Q3, click here.