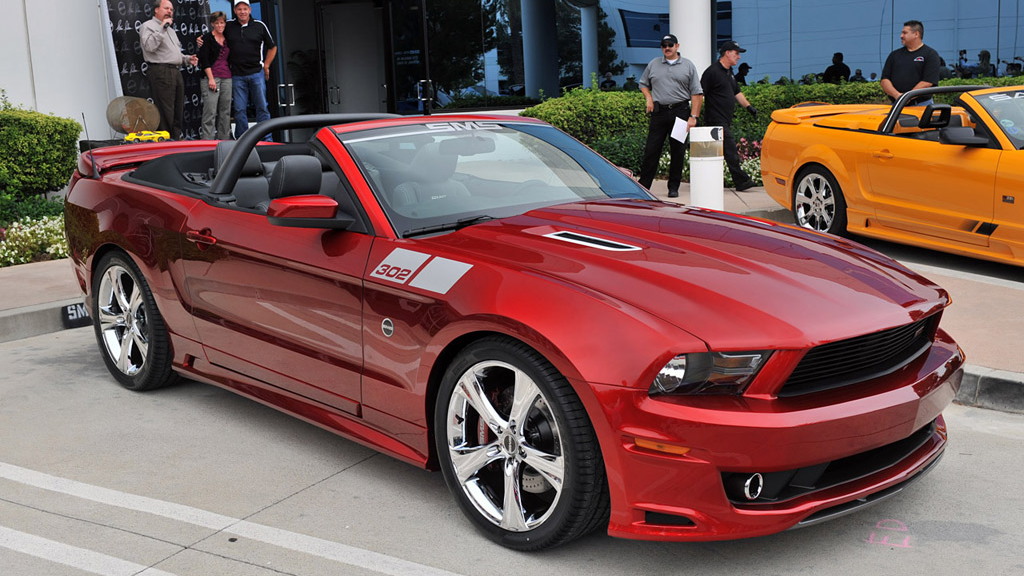 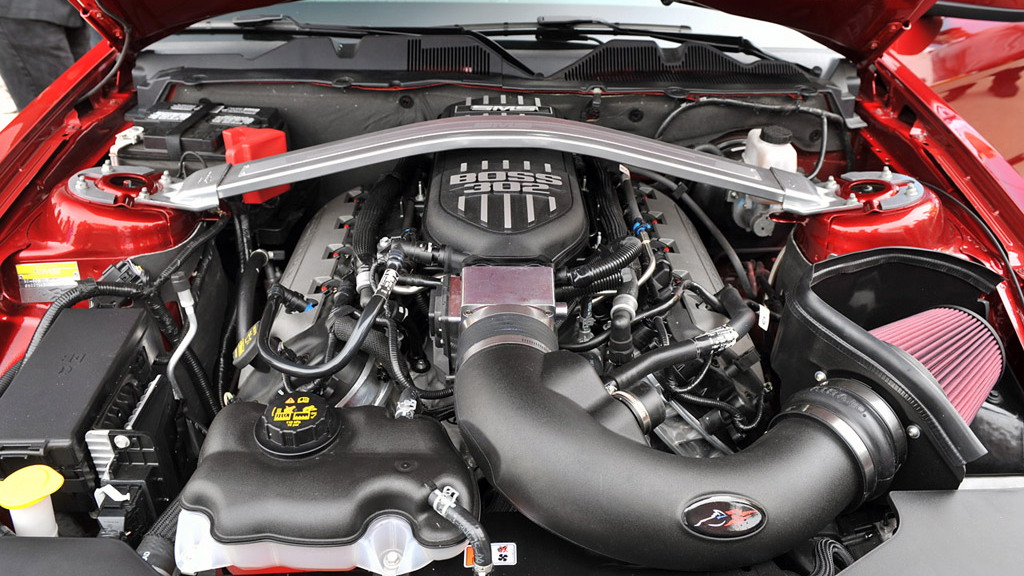 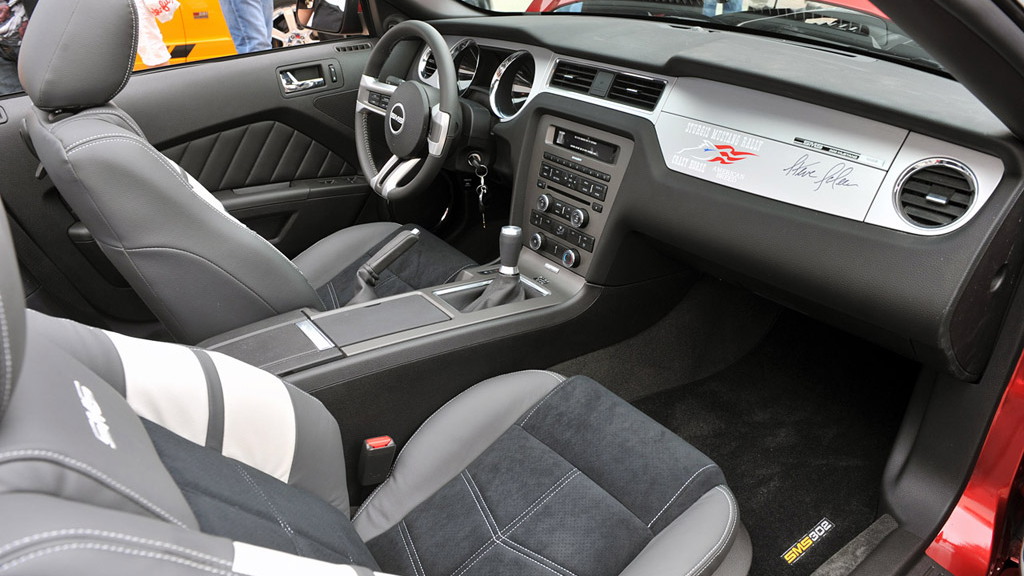 3
photos
It’s been a while since we last heard from SMS Supercars, the new performance offshoot of Saleen founder Steve Saleen offering a host of upgrades for modern muscle cars like the Chevrolet Camaro and Dodge Challenger.

However, while SMS focuses on many more brands than just Ford, with the likes of Steve Saleen behind it the tuner’s star vehicle will, and always will be, the Ford Mustang.

SMS has now unveiled a one-off 2012 302 Mustang Convertible at its recent open house event in California.

The custom vehicle was completed to celebrate SMS’ partnership with the Sturgis Mustang Rally and is finished in Saleen’s legendary Lizstick Red. According to Mustangs Daily, the car is the eighth 302 Mustang built for the 2012 model year, and the first convertible.

In addition to its convertible roof and special paint scheme, the car also has several other features not found on the regular SMS 302 Mustang. These include an Airaid Cold Air Intake and Boss 302 intake manifold from Ford Racing, helping to lift power to well over 500 horsepower.

Other modifications include a full bodykit, 20-inch wheels, and a cabin lined with leather and Alcantara.

For more details on the regular SMS 302 Mustang lineup, click here for our previous story.