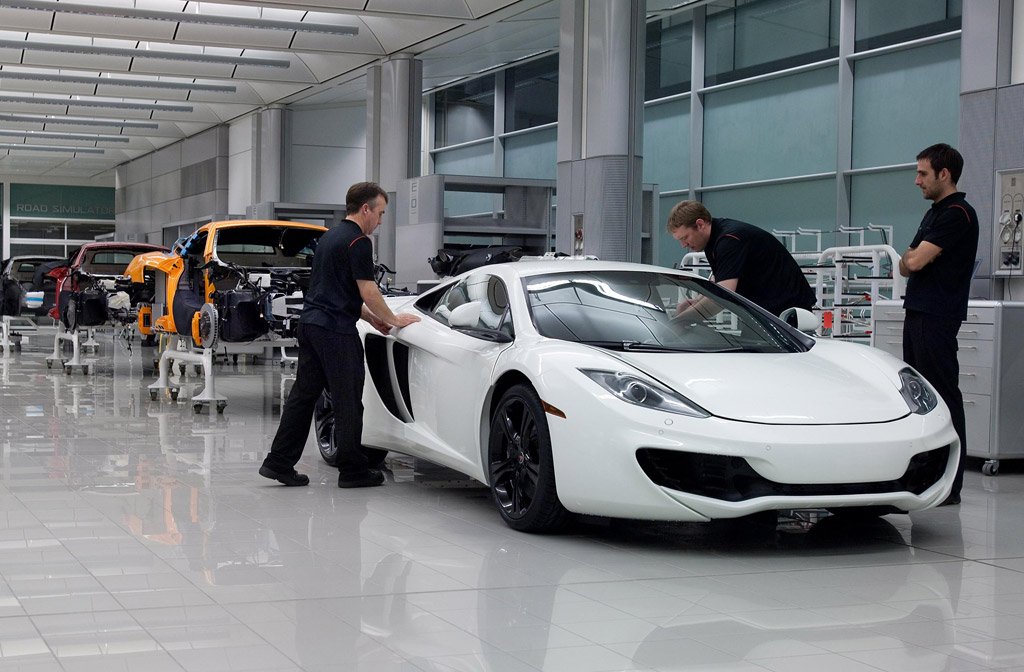 McLaren has voluntarily slowed down production of the MP4-12C supercar at its plant in Woking, UK due to niggling quality issues affecting the first batch of cars to come off the line after production first started back in February of this year.

Despite two recent high-profile crashes, McLaren stresses that the issues are neither safety nor performance related.

"There are no safety concerns for the delay," McLaren’s U.S. chief Tony Joseph told Autoweek. "We've had some quality-related issues in a few cars we wanted to address before we continue to deliver customer cars."

Some of the issues he described were things such as condensation in the headlamps, issues with the door operation, and reports of dead batteries.

Joseph went on to reveal that any delivery delays would only last about two or three weeks.

So far roughly 59 MP4-12Cs have been delivered throughout Europe and not all owners have made complaints, although McLaren is willing to send out specialist repair staff on a case-by-case basis. U.S. orders for the MP4-12C currently stand at 179 cars, with many still on track to be delivered before the end of the year.

Note, this isn’t the first time McLaren has made running changes to the MP4-12C during its very short lifespan. Back in July the company announced that it would be tweaking the cars for more emotion after several criticizing reviews were made by the British media.