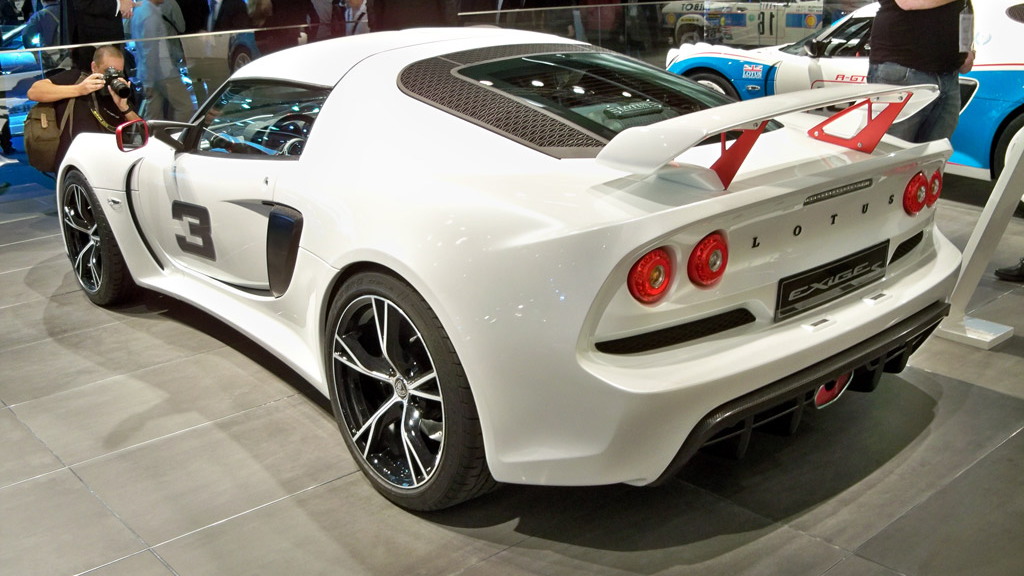 9
photos
Prior to its reveal at the 2011 Frankfurt Auto Show earlier this month, Lotus released a cryptic teaser video for its new 2012 Exige S simply titled ‘The Duel’. Since the reveal, the full promotional video has been made available, though apart from several quick glances of the car and some smoky burnouts few new details can be gathered.

The video pits the new Lotus against a boxer, so to speak, but there's no way of knowing who comes out on top.

In case you missed our original coverage, the new 2012 Lotus Exige S packs the Evora S’ supercharged 3.5-liter V-6--and all 345 horsepower that comes with it—as well as a revamped exterior and cabin.

With only around 2,380 pounds in total mass, 200 pounds up on the previous four-cylinder model, we think you’ll quickly realize why we’re so excited about Lotus’ latest addition.