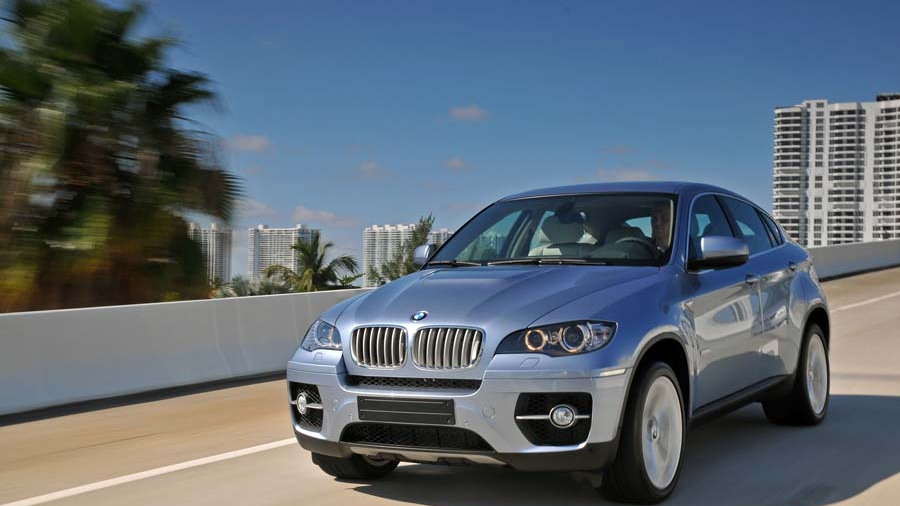 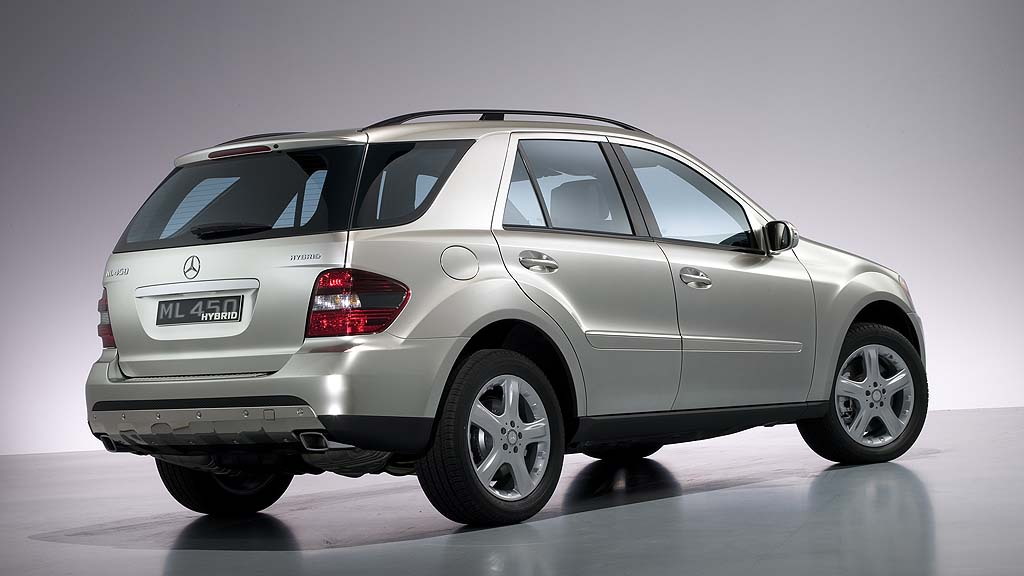 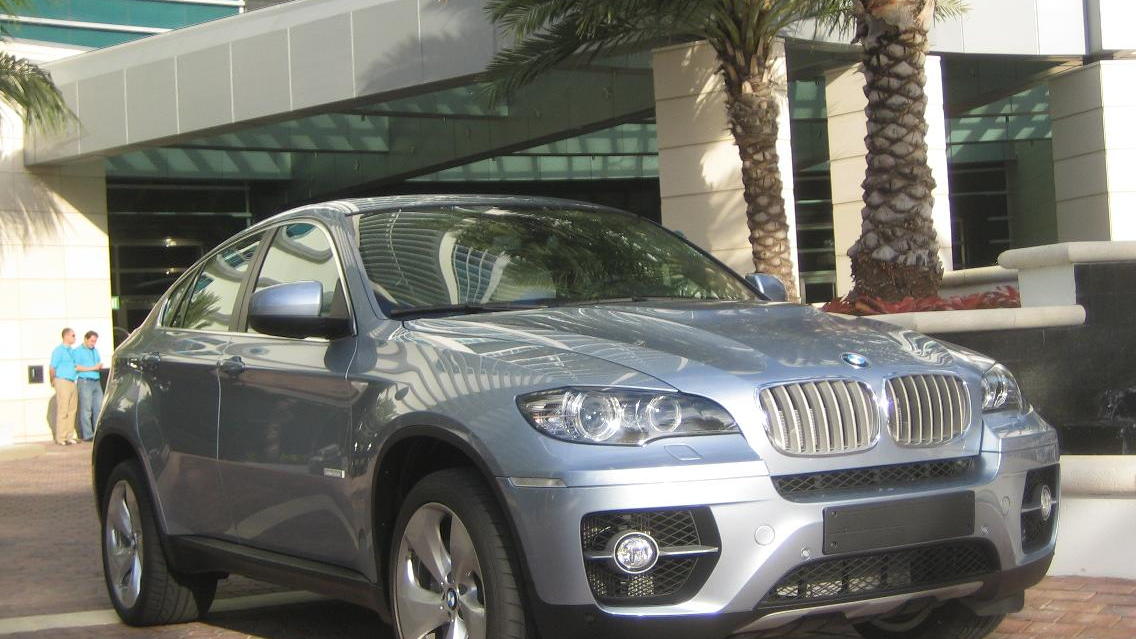 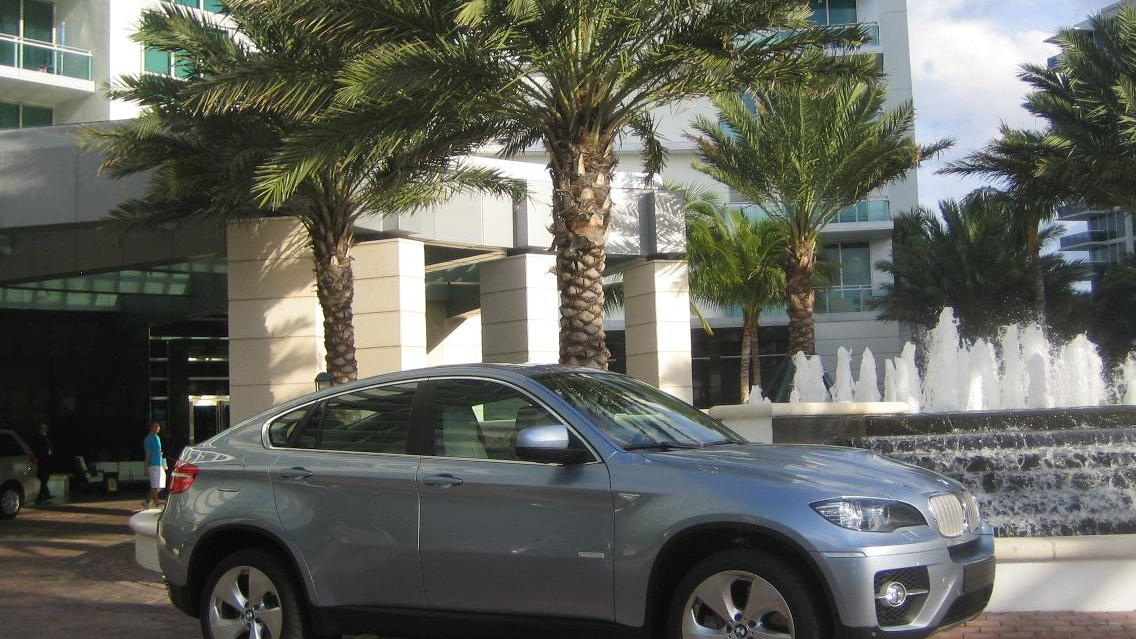 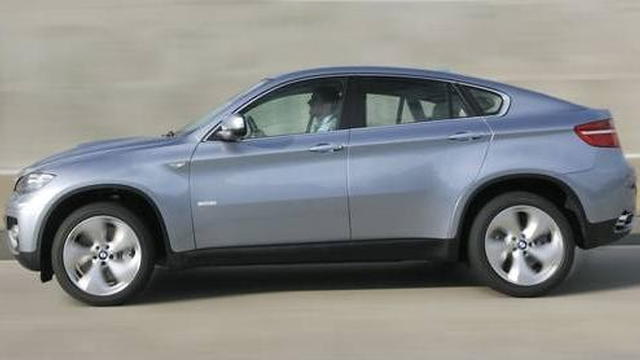 Luxury, hybrids, and SUVs: so far no on has hit just the right mix of these three, and it shows in their survival rates. Like the 2012 Mercedes-Benz ML-Class drops the ML 450 Hybrid this year, BMW has decided to ditch the ActiveHybrid X6.

That's not all the ML 450 Hybrid and ActiveHybrid X6 have in common: they both used the jointly-developed GM Two-Mode Hybrid system as well. A handful of GM SUVs and pickups are now the only remaining vehicles to use the hybrid system, co-developed by GM, Daimler, Chrysler, and BMW.

For a more thorough look on the fate of hybrids in the marketplace, including why they aren't working in the luxury SUV segment and the future of hybrids at BMW and Mercedes, read GreenCarReports' article here.