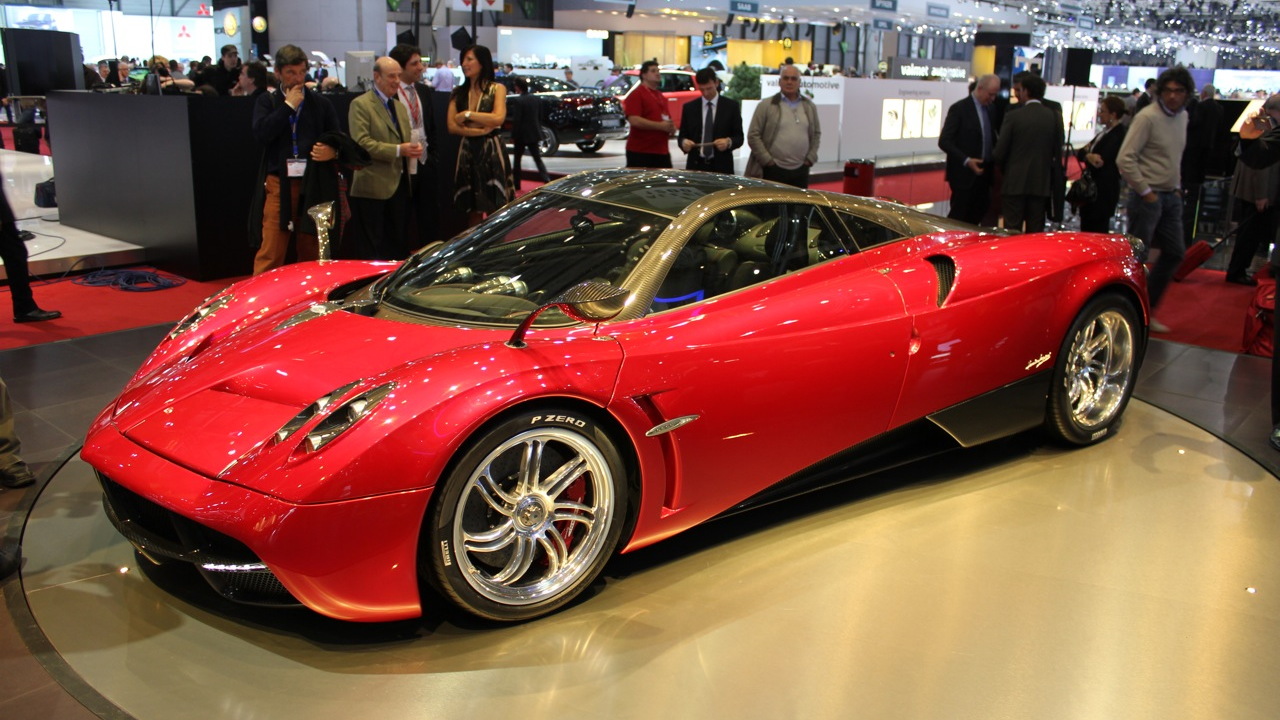 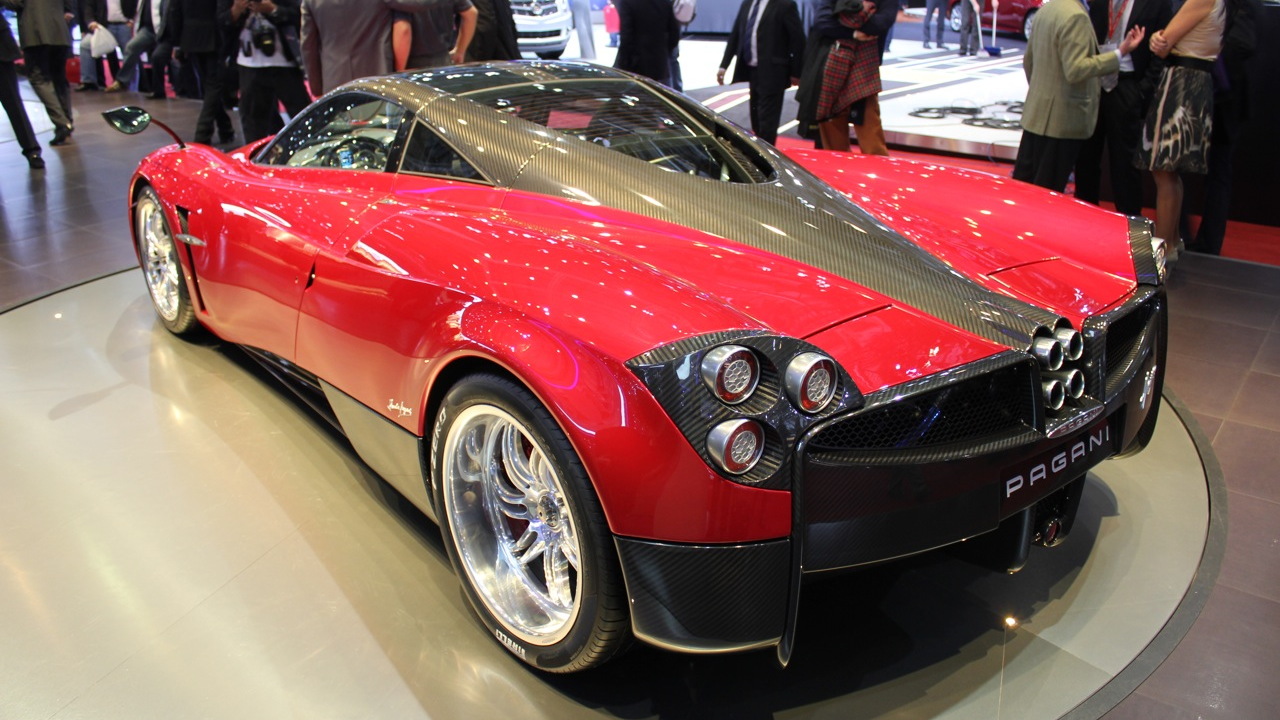 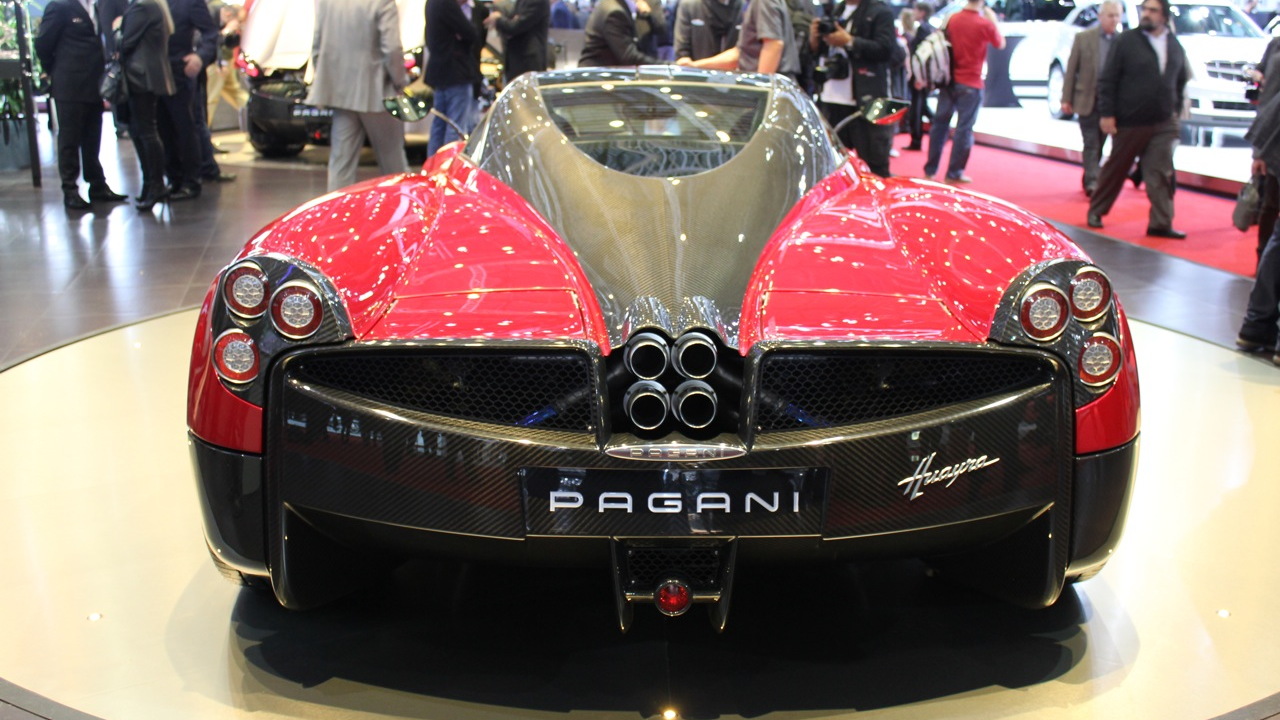 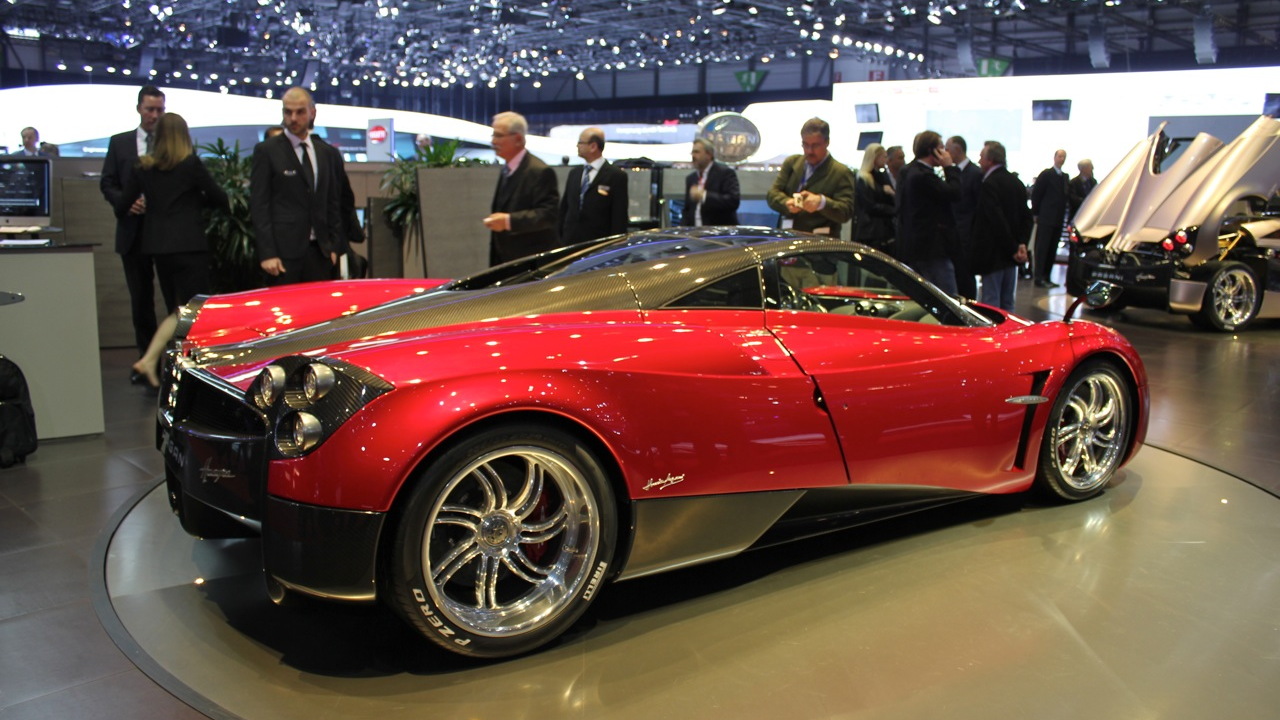 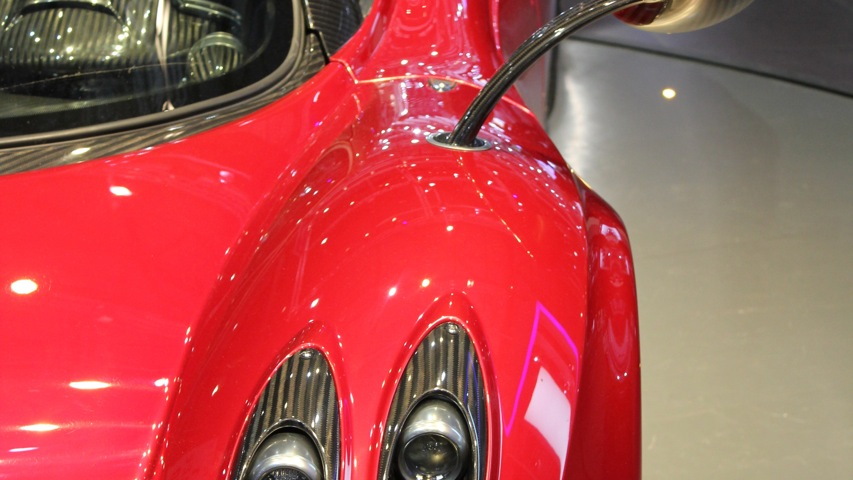 The official sales launch of the controversially styled Pagani Huayra supercar in the U.S. has been delayed due to the NHTSA's refusal to waive airbag requirements, however, the car, and Pagani founder Horacio Pagani, have been traveling the country to build up momentum before it's finally given the green light by local authorities.

This time we have Pagani taking his latest creation to Jay Leno’s Garage. There Leno uses the opportunity to praise Pagani for building a car based on passion.

Unfortunately, due to restrictions, Leno himself isn’t allowed to drive the car, though he is lucky enough to have a quick spin in the passenger seat as Pagani takes the car for a spirited drive.

We’re still divided on the sound of the turbochargers overpowering the engine at higher revs, though we’ll have to wait until we actually drive it to lay final judgement.

Until then, enjoy the video.