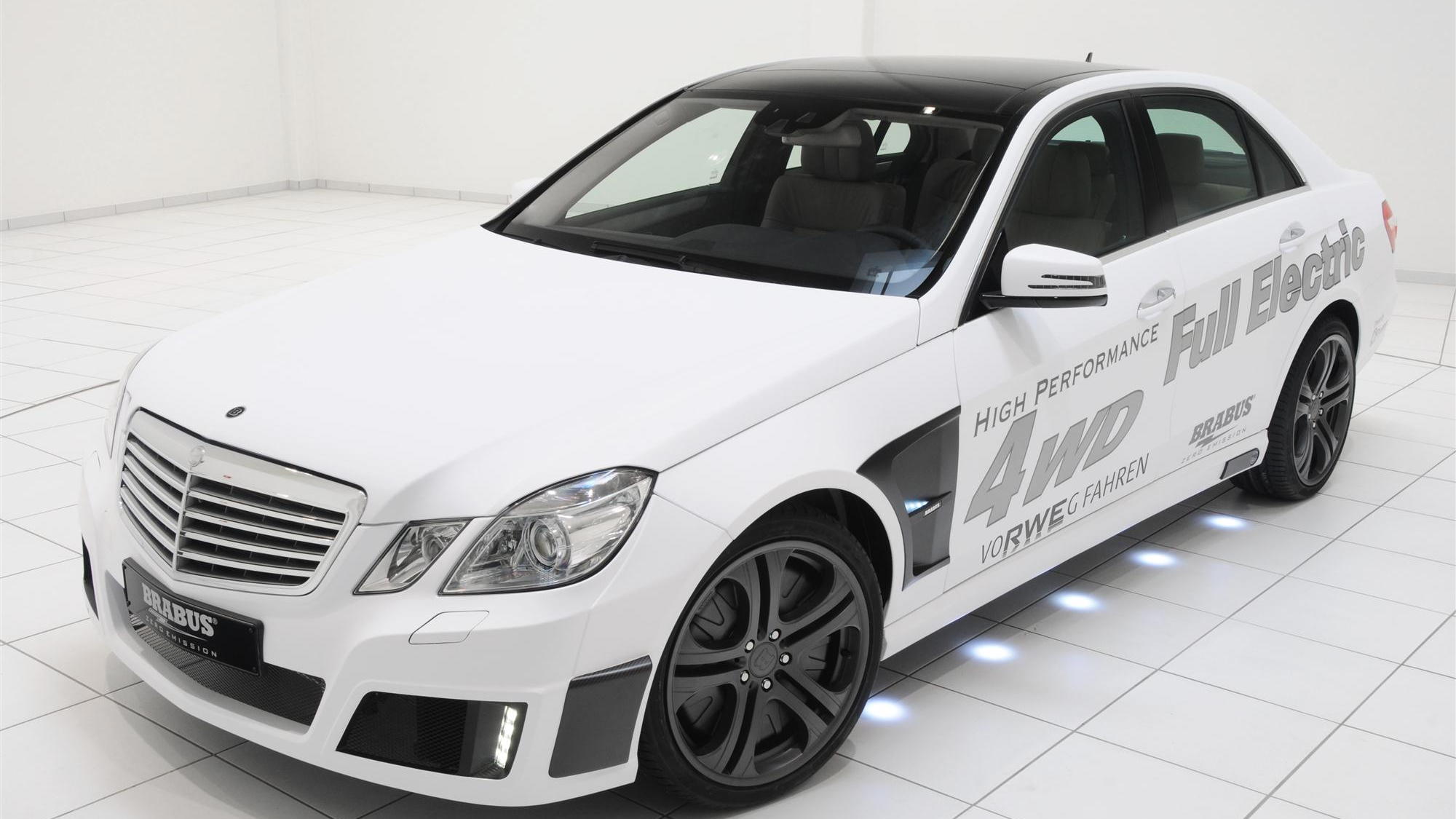 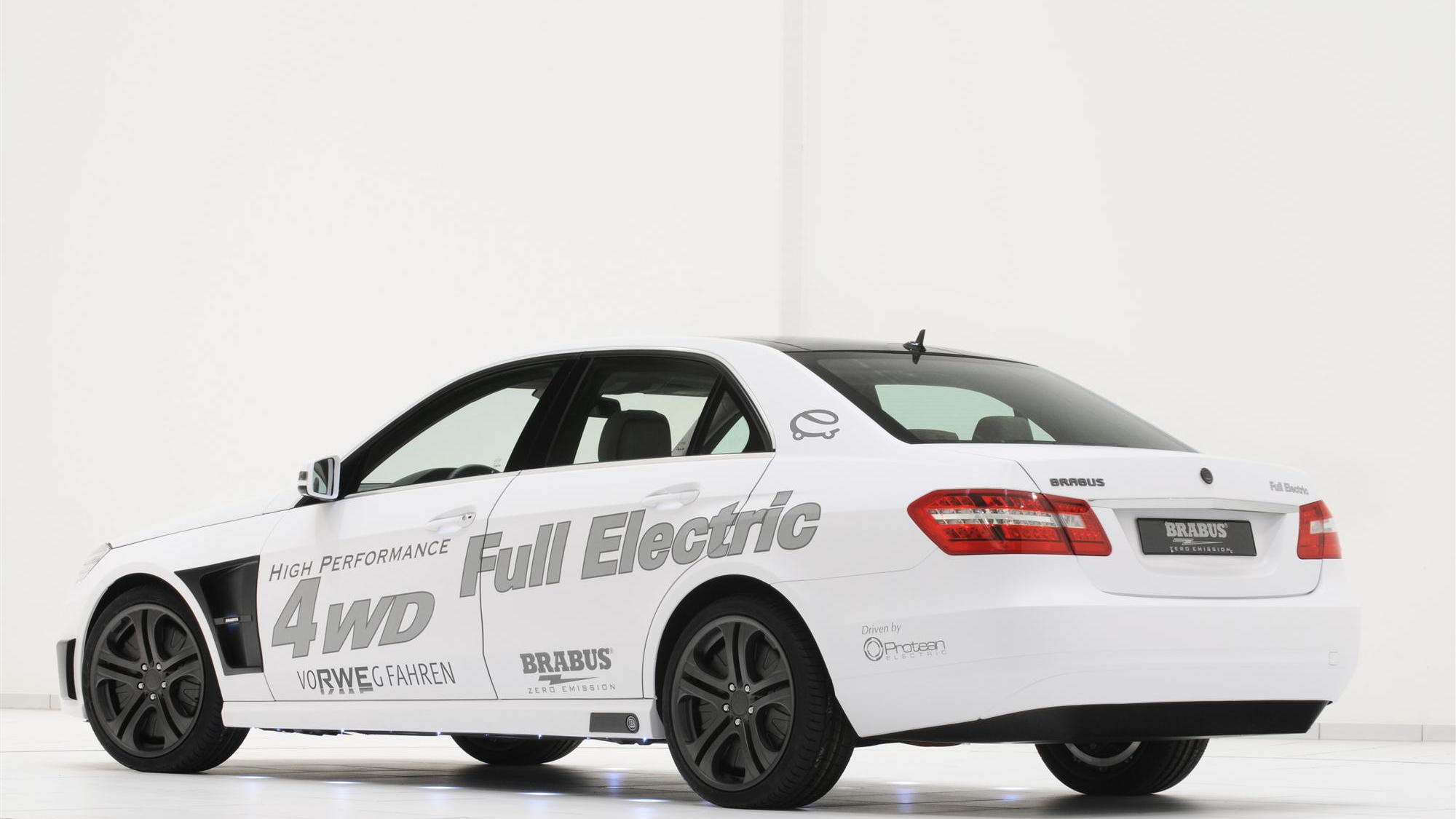 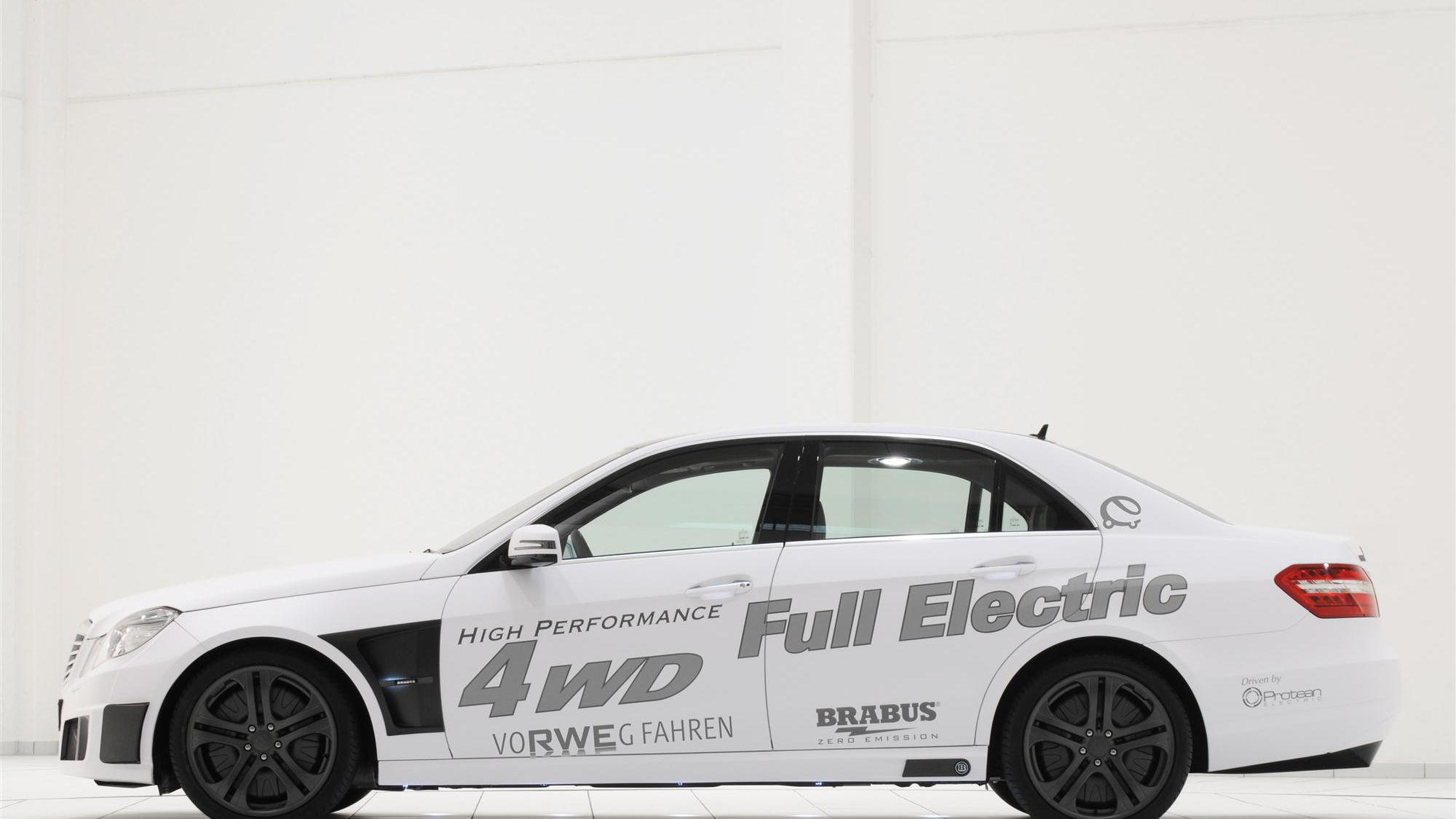 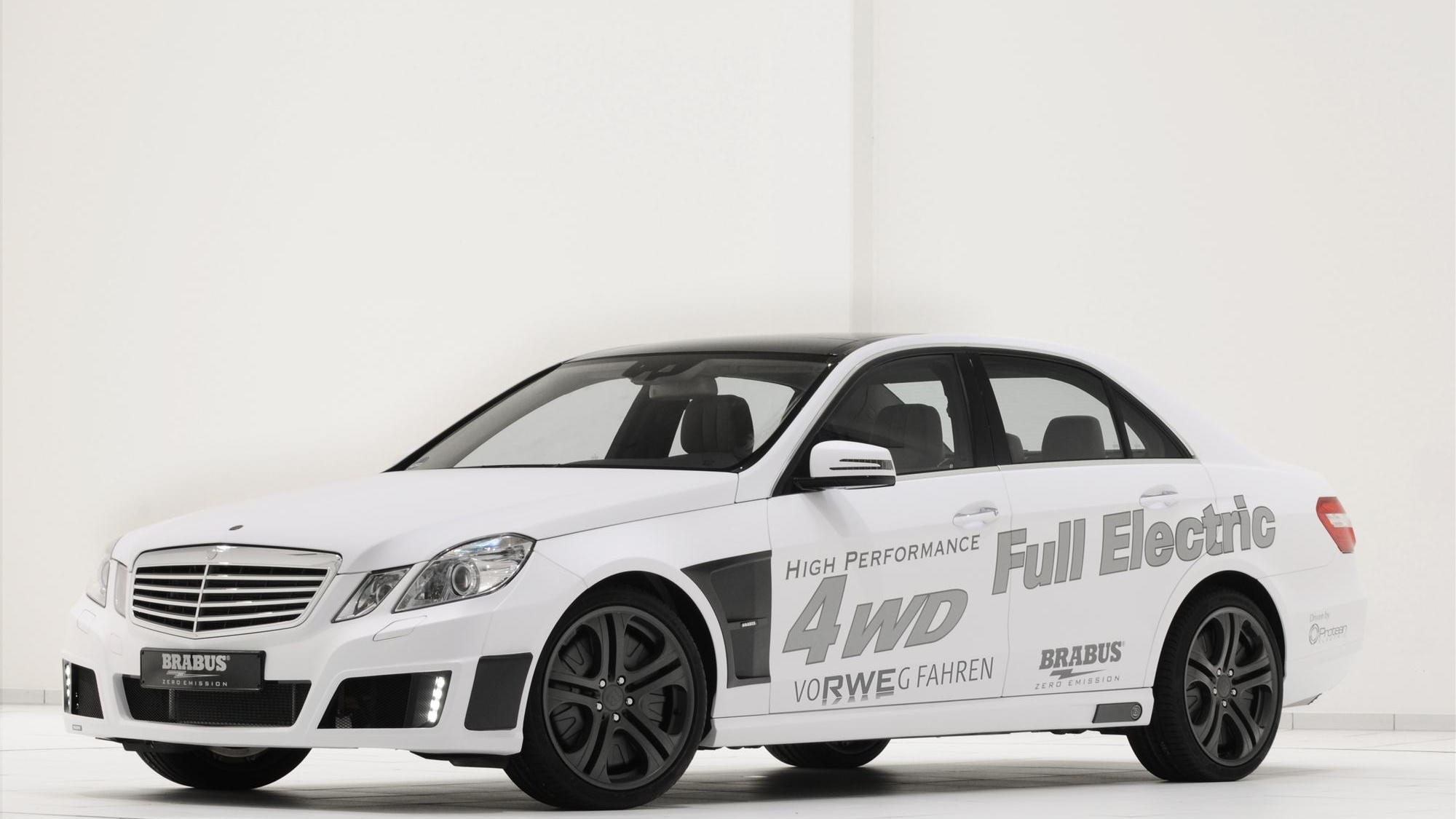 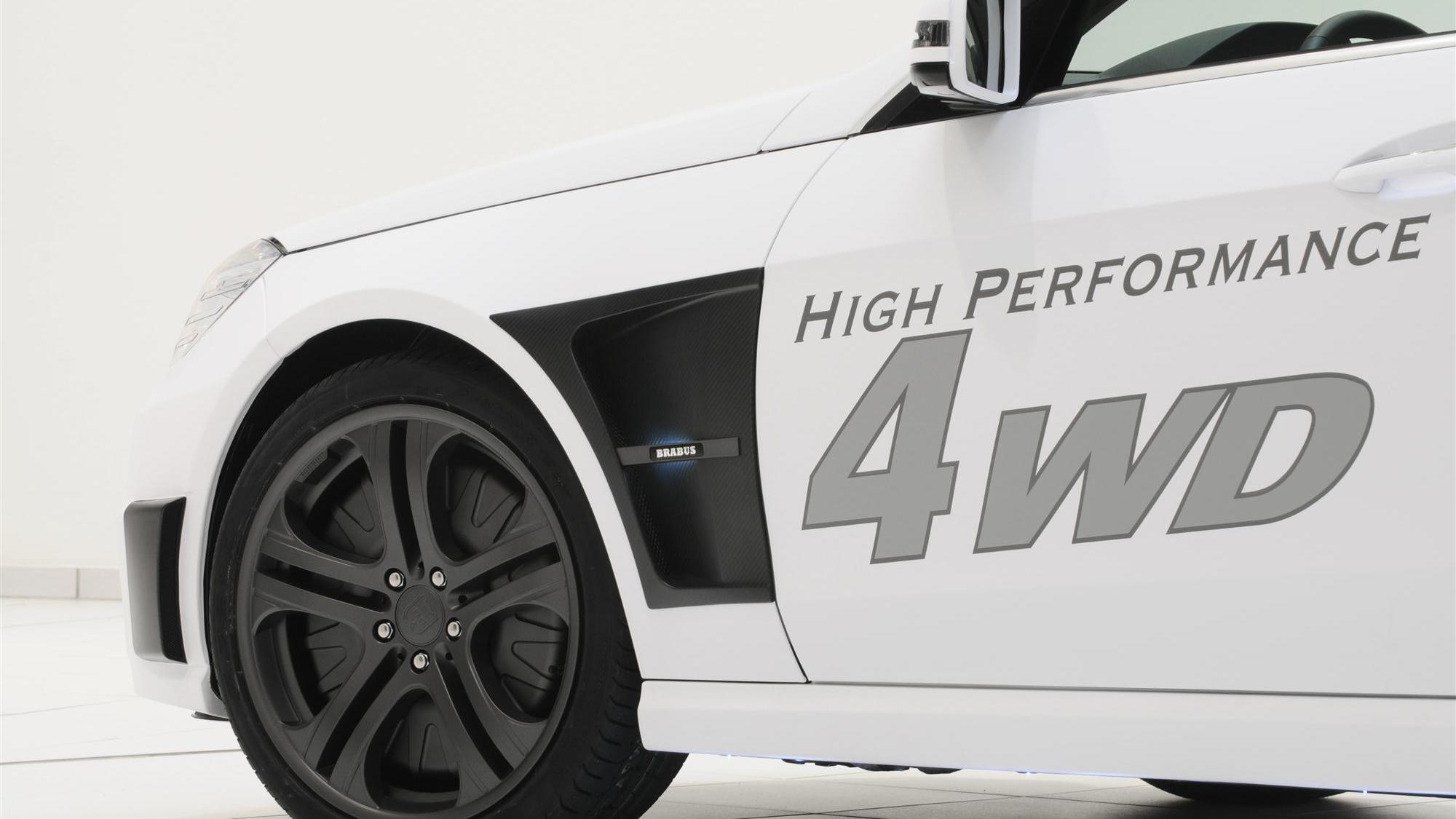 23
photos
There's no dearth of delicious OEM sheet metal in the halls of the 2011 Frankfurt Auto Show, but that's no reason to overlook the aftermarket--particularly when it's as impressive as Brabus' all-electric rendition of the Mercedes-Benz E-Class.

Powered by four in-wheel electric motors (making it all-wheel drive) good for 429 horsepower and a suspiciously additive 2,360 pound-feet of torque, Brabus' latest creation is based on the Mercedes-Benz E-Class and goes by "Brabus High Performance 4WD Full Electric concept car."

Despite the very impressive power and torque figures, the electric Brabus is only good for 0-62 mph times of 6.9 seconds and a top speed of 137 mph. It can run for up to 217 miles, however, thanks to a rather large 57 kWh lithium-ion battery pack.

Brabus says it plans to build a small production run of the cars, but hasn't released availability, quantity, or pricing as yet.