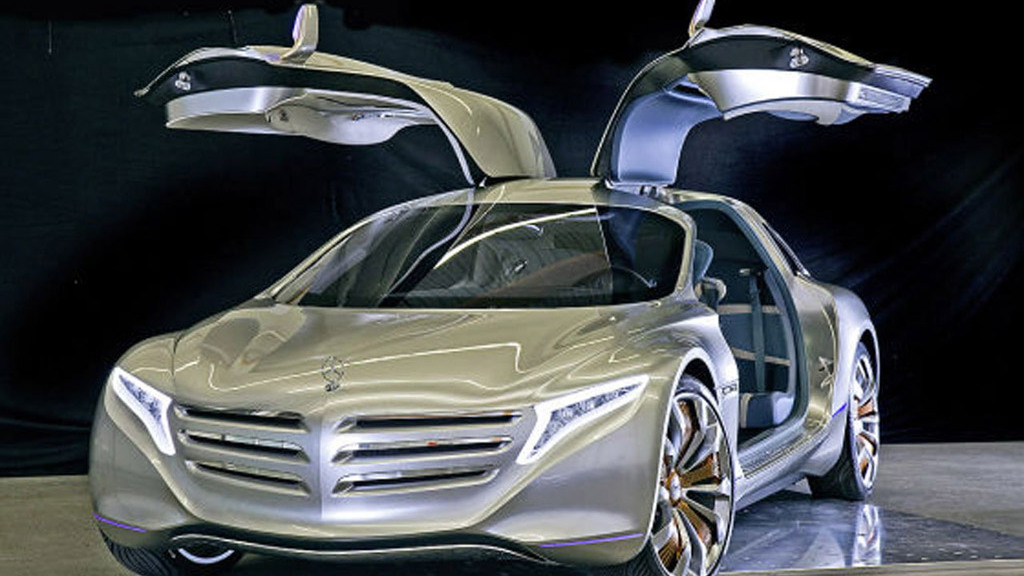 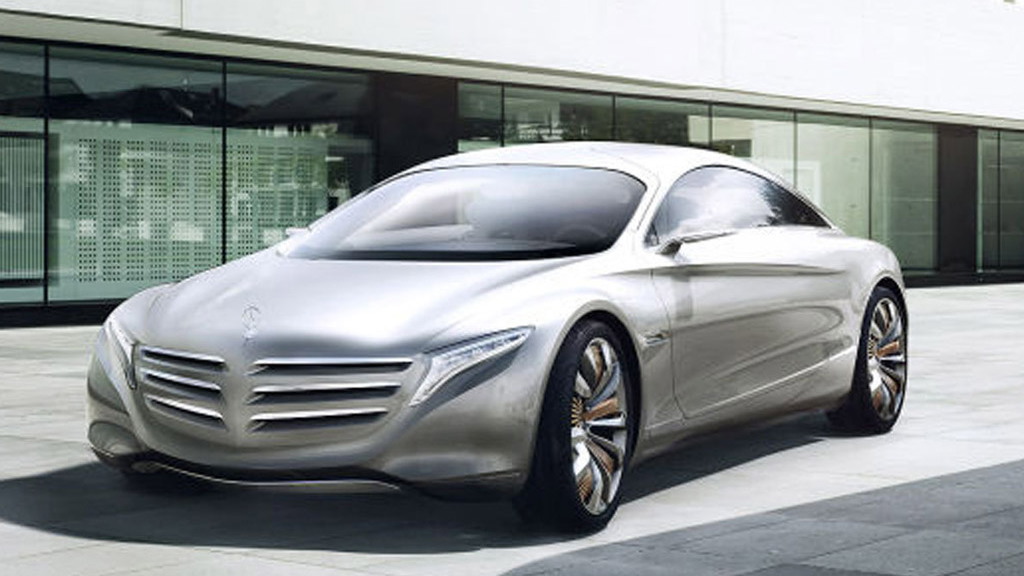 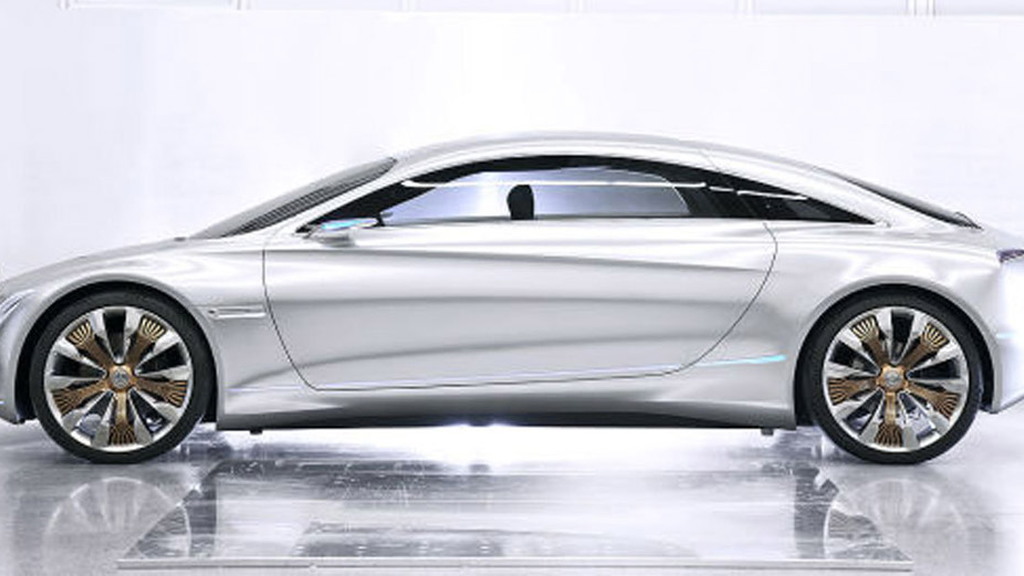 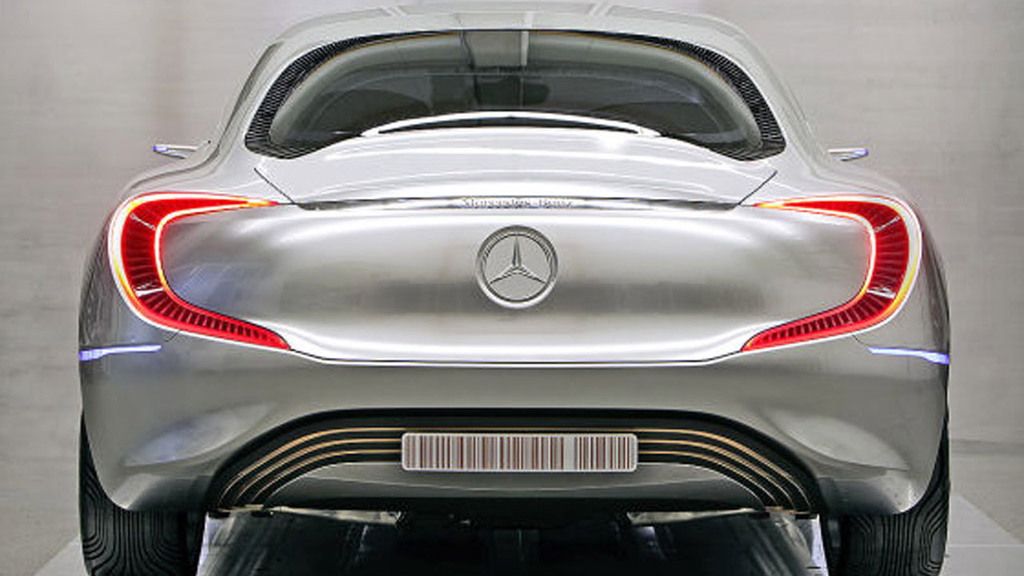 4
photos
Pointing the way towards the design of the next-generation S-Class and CL-Class is the brand new 2011 Mercedes-Benz F125 hydrogen-fueled gullwing coupe concept.

The striking concept car will be on show this week at the 2011 Frankfurt Auto Show, which officially kicks off tomorrow, but many of its details have been leaked today.

The “125” in its title signifies the 125th anniversary of when Carl Benz first registered his “vehicle with gas-engine drive” under patent number 37435 with the Berlin Patent Office, forever changing the way humans would travel.

However, the concept is thoroughly modern, packing no less than four electric motors, each of which is powered by electric energy generated by a hydrogen fuel cell stack. You’ll recall that Mercedes plans to bring its first mass-produced hydrogen fuel cell vehicle to market in 2014 and recently formed a joint-venture to manufacture the clean-running powerplants.

Peak output from the F125’s electric motors comes in at 231 horsepower, which is enough to propel it from 0-60 mph in just 4.9 seconds and see it reach a respectable top speed of 136 mph.

With a full tank of hydrogen, the F125 is expected to be able to cover a range of close to 620 miles. However, there’s also a chargeable lithium-ion battery installed helping the car to drive around 31 miles on electric power without activating the fuel cell.

Stay tuned for more details once the 2011 Frankfurt Auto Show is in full swing by following our dedicated show page.